Venezuela's "Militia Day" was commemorated in the streets of Caracas Saturday as thousands celebrated together.

Tens of thousands of people are taking part in the Saturday march in Caracas to commemorate Chavez' release from prison after an attempted coup on the president 17 years ago, waving Venezuelan flags and holding pictures of the deceased president.

The day commemorates the nation's response to the attempted overthrow of now-deceased President Hugo Chavez, April 13, 2002. 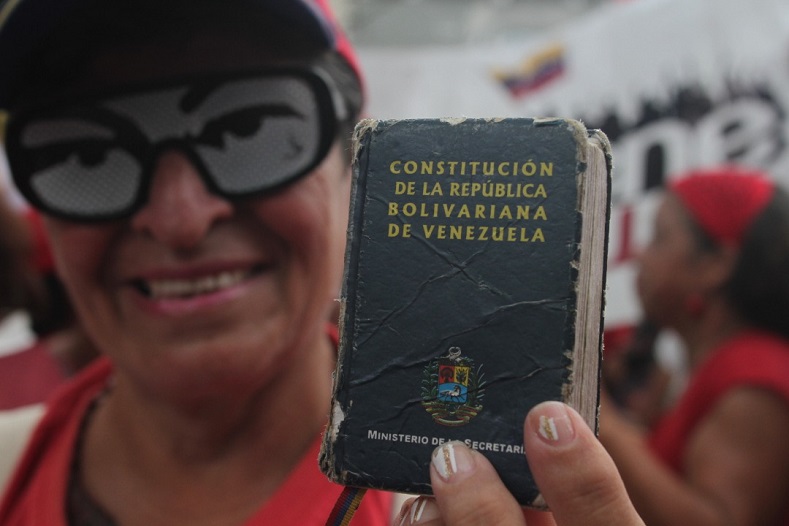 A female protester holds a pocket-sized cope of the Venezuelan constitution during Saturday's celebrations. Photo:teleSUR 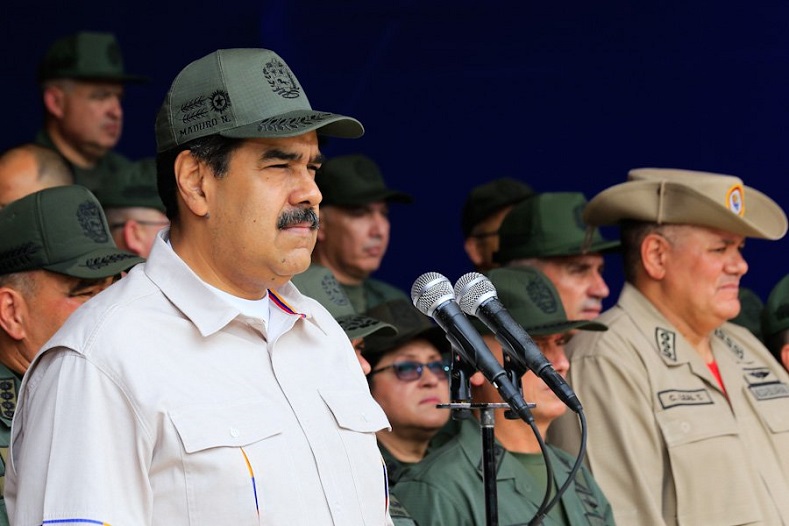 During a speech, Venezuelan President Nicolas Maduro reminisced over the trials his predecessor, Hugo Chavez faced 17 years ago when the far-right parties called for a coup d'état. Photo:Twitter: @PresidencialVen 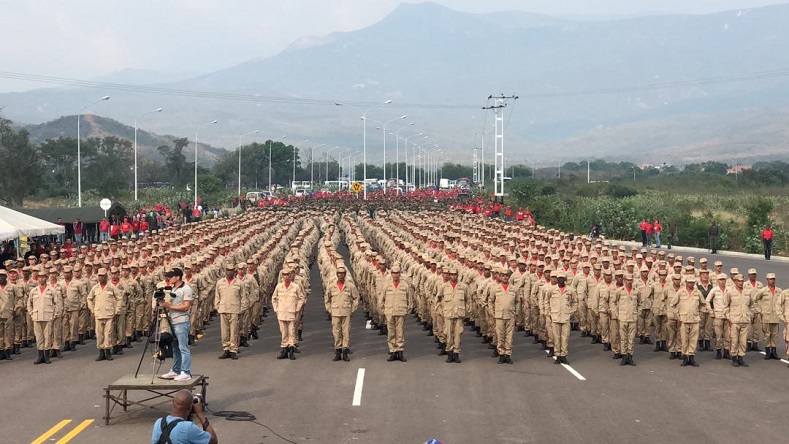 Created by Chavez in 2009, the Venezuelan National Militia is made up of volunteer civilians and complements the Armed Forces. Photo:teleSUR 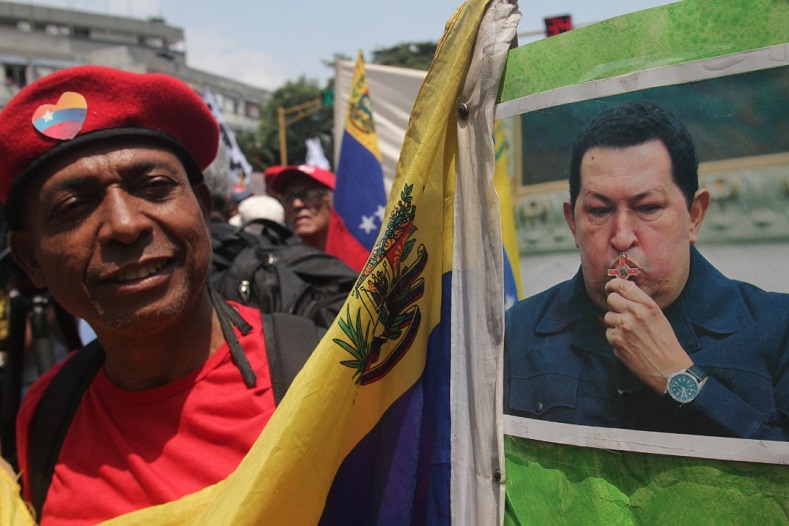 The former president, Hugo Chavez, was kidnapped by opposition forces, however, the demands of the people eventually allowed for his release. Photo:teleSUR 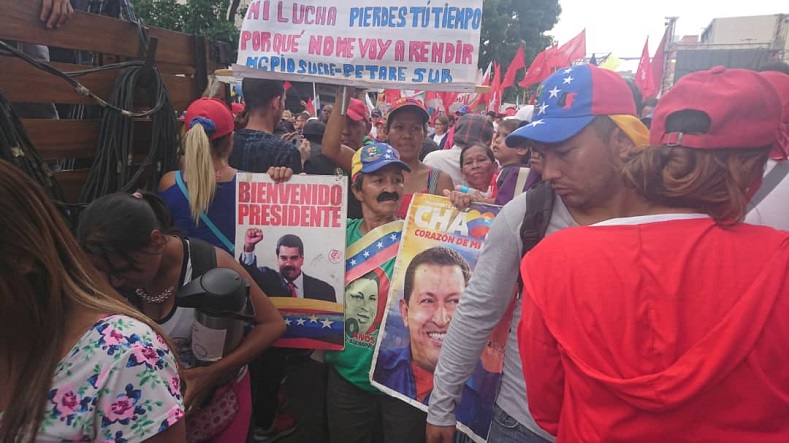 A large group of civilian worker volunteers, together with the militia, attended the weekend event in support of their president and his administration. Photo:teleSUR 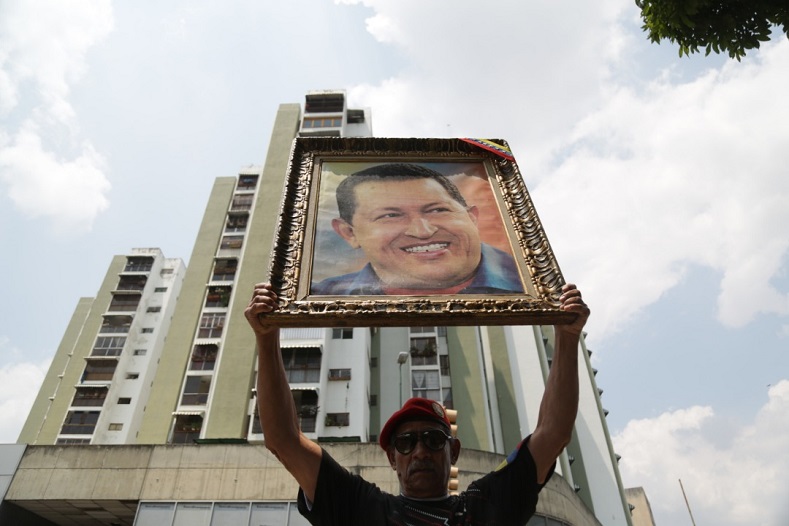 "The letter written by Cmdte. Chavez during his kidnapping in Turiamo, is a worthy example of strength, courage and courage," President Nicolas Maduro wrote on Twitter. Photo:teleSUR 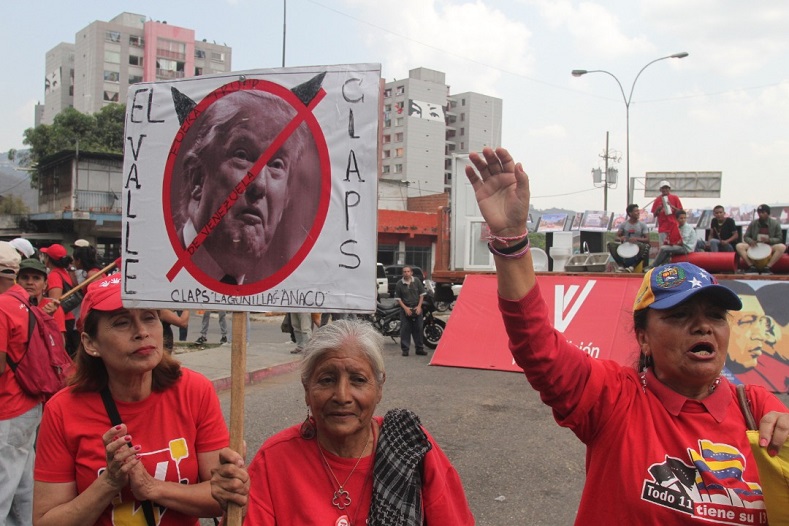 In 2018 the militia increased its membership from 400,000 to 1.6 million in order to defend the Venezuelan territory from possible external aggressions by the United States, Colombia and Brazil.​​​​​​​ Photo:teleSUR 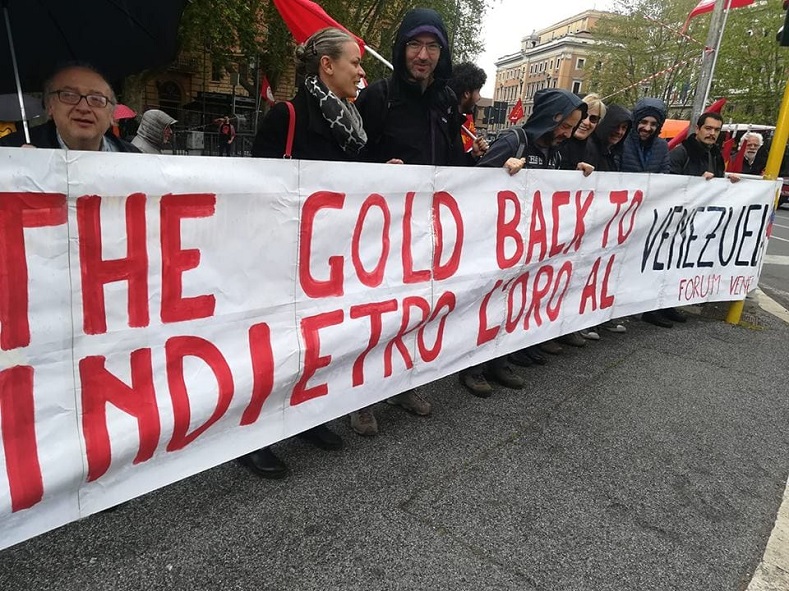 In Rome, social movements met outside the U.K. embassy to demand the nation end its support for the U.S. blockade against Venezuela and return the nation's gold to its people/ Photo:Twitter: @jaarreaza 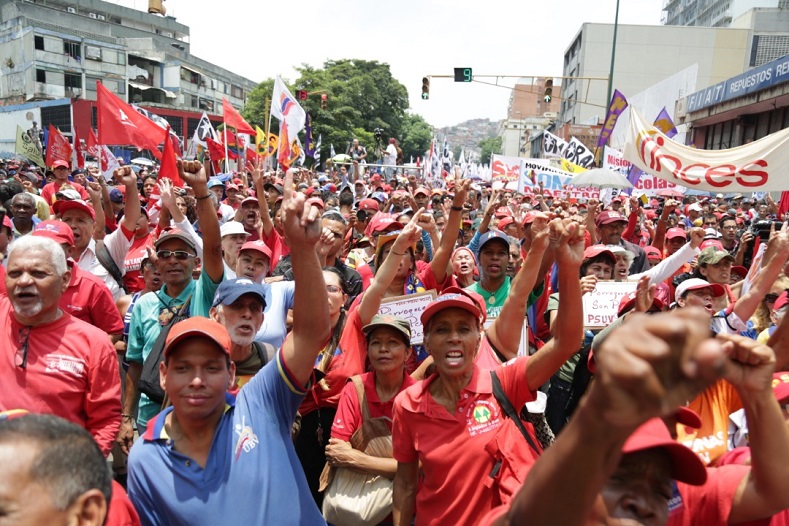 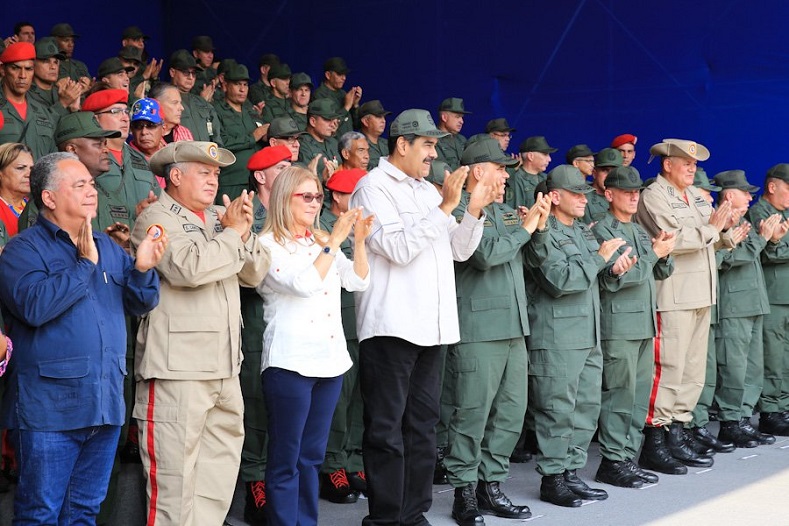 "They forgot that there was a people," President Nicolas Maduro (center) told the crowds of thousands, remembering the 2002 coup and the anniversary of the Bolivarian militia. Photo:Twitter: @PresidencialVen