Italian street artist Jorit Agoch unveiled one of the largest and most impressive murals of the Latin American revolutionary Ernesto 'Che' Guevara days ahead of the 51st anniversary of his assassination at the hands of the Bolivian army in La Higuera, Bolivia.

"My life today makes sense only if it contributes to the progress of humanity in some way," Jorit told teleSUR English as he explained the inspiration behind his work.

In August, the artist painted a mural of Palestinian resistance icon Ahed Tamimi, which got him and a comrade detained and then deported by Israel.

Jorit describes his work as his small contribution in the struggle to "free our humanity from the hands of imperialism and colonialism."

The mural is an homage to Che, whose inspiration can help us transcend our modern-day precariousness, and a tribute to "those who continue their struggle against the dehumanization of society, for a new dawn for the revolution that will come" Photo:Jorit 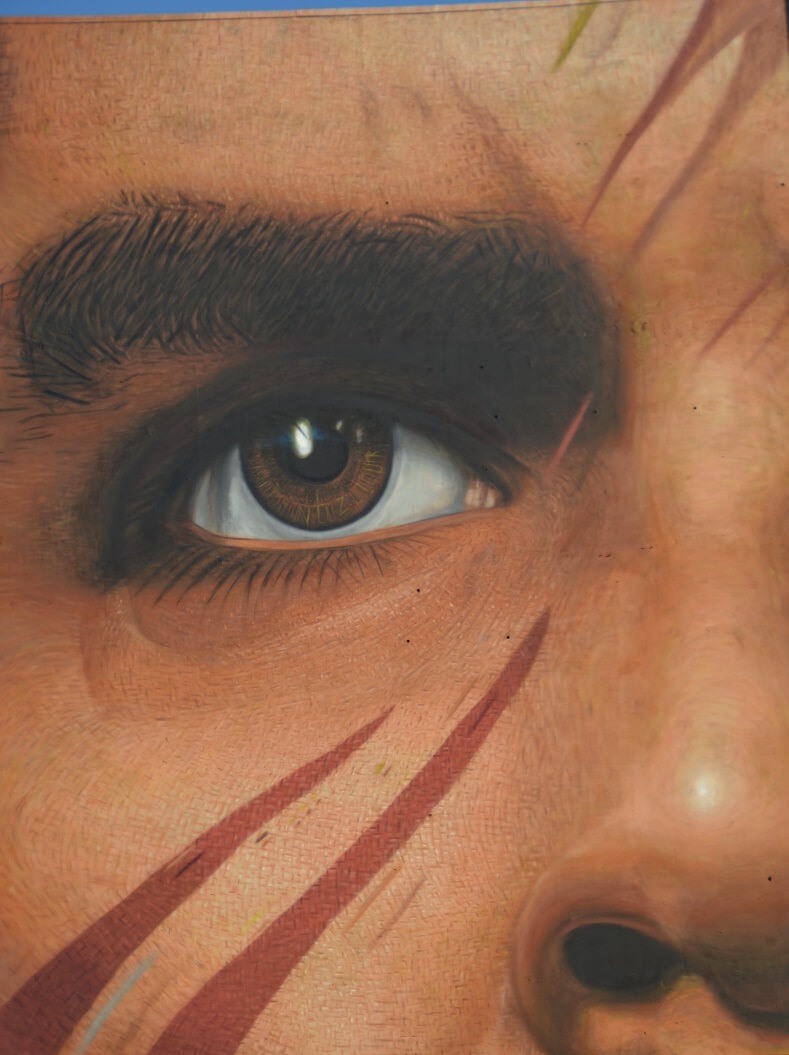 The artist picks the "faces based on the story that they can tell and how they can allow others to draw on the deep meaning of our actions within the world." Photo:Jorit 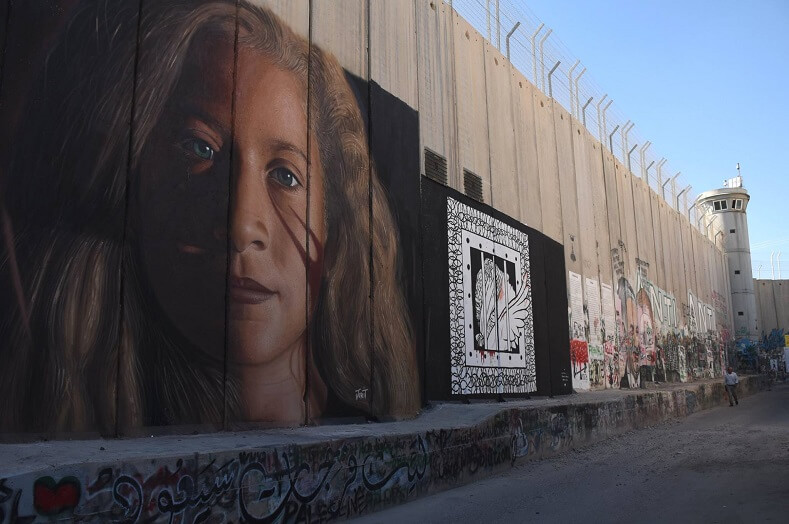 "I gave what I could, a drop in a sea of injustice," Jorit said of his Ahed Tamimi mural during his interview with teleSUR. "The Palestinian struggle is the world's struggle to free humanity from the hands of imperialism and colonialism." Photo:Jorit 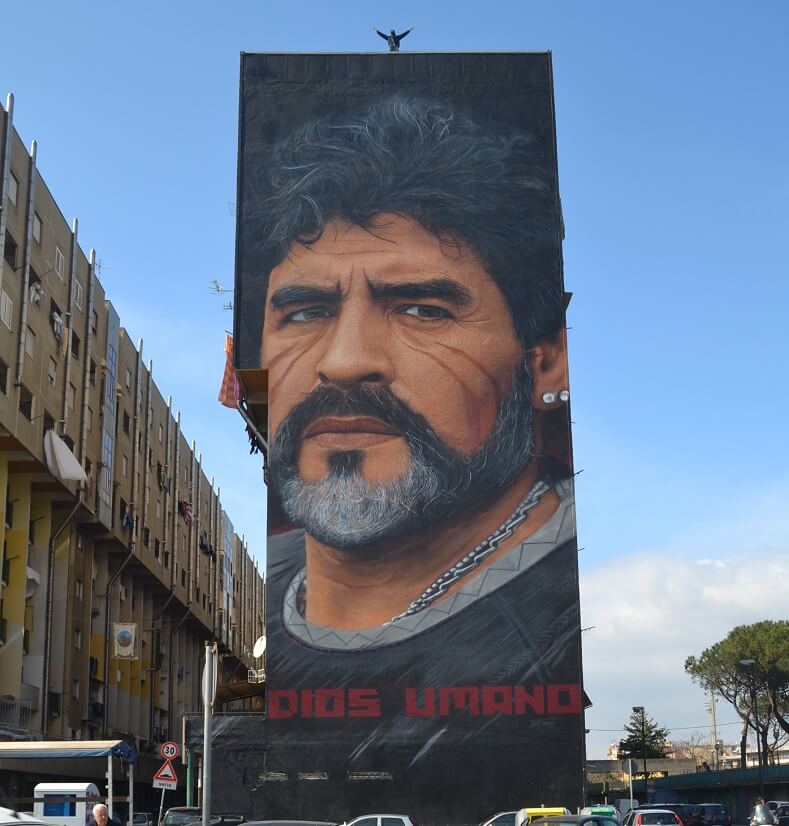 Diego Armando Maradona. All his images are marked by two red stripes. “They refer to African magic healing rituals, particularly to the procedure of scarification, initiation rite of the transition from childhood to adulthood that is linked to the symbolic moment of the entry of the individual into the tribe.” Photo:Jorit 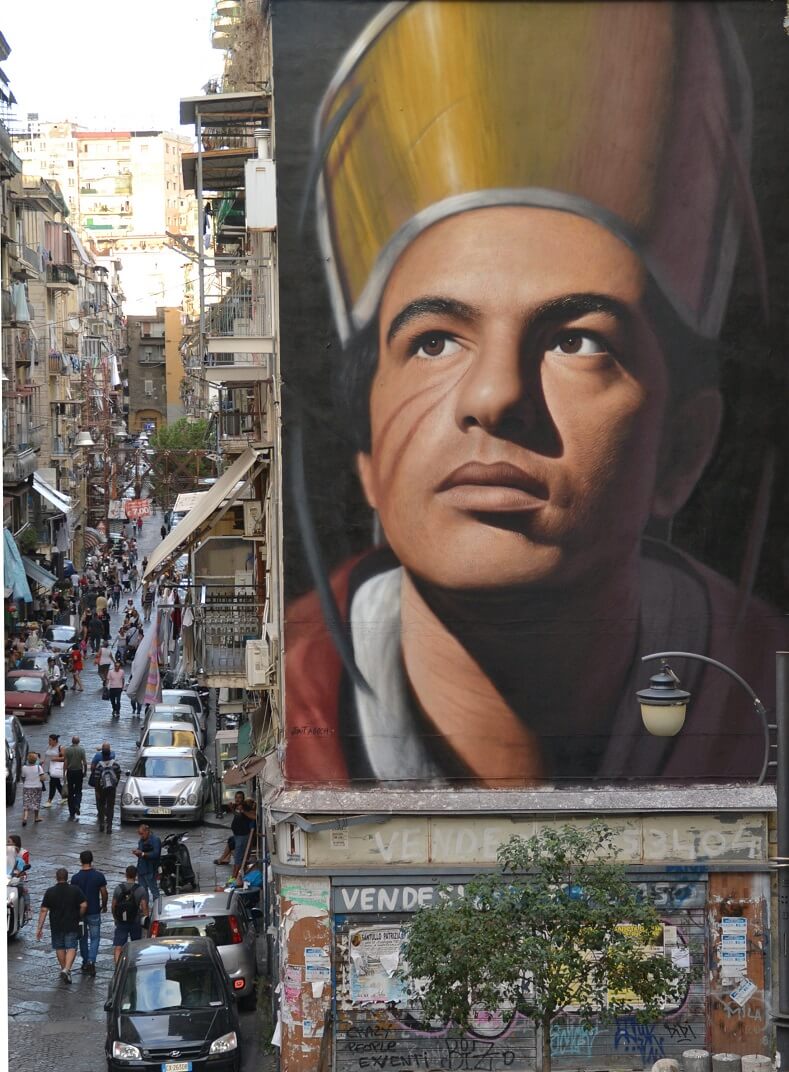 "For me, 'Tribe' does not mean backwardness nor a return to ancestral forms of social organization. For me, it means that at the base of human needs is the community, understood as a place of growth and where we work for collective progress." Photo:Jorit 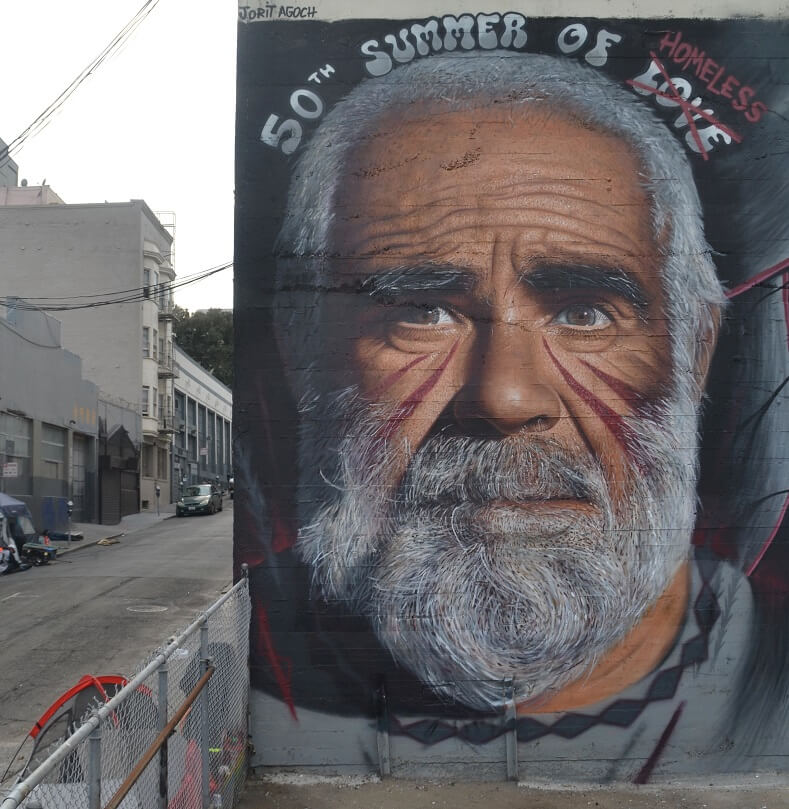 Jorit also paints murals that show the human dimension of social issues like that of homelessness. "Society is dangerously moving away from the very essence of the human being," a move he said he condemns through his art. Photo:Jorit 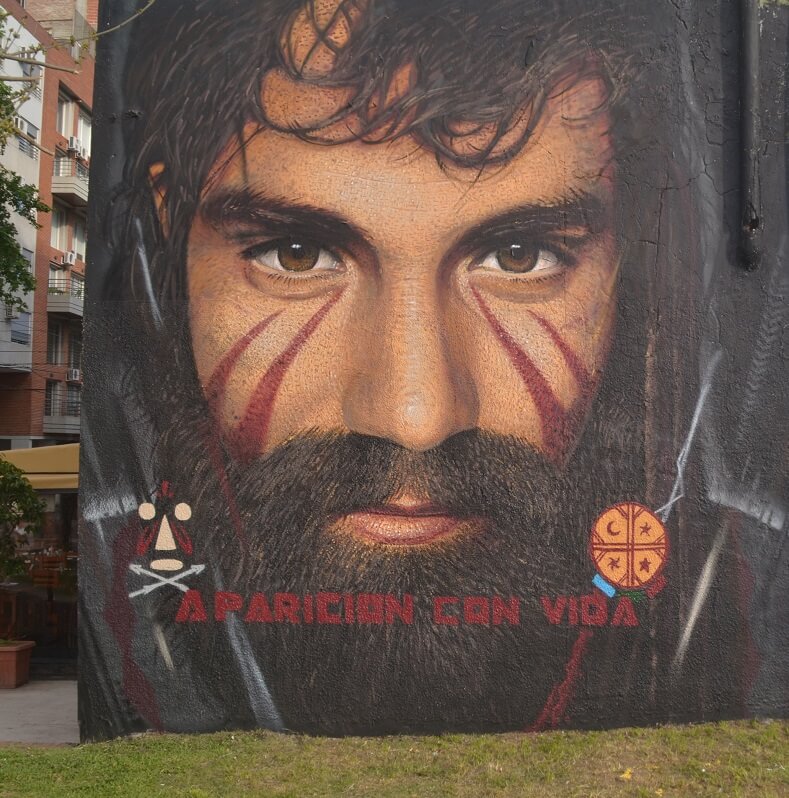 Santiago Maldonado, an Argentine activist who supported the struggle of the Mapuche people and was murdered by Argentina's state security forces. Photo:Jorit 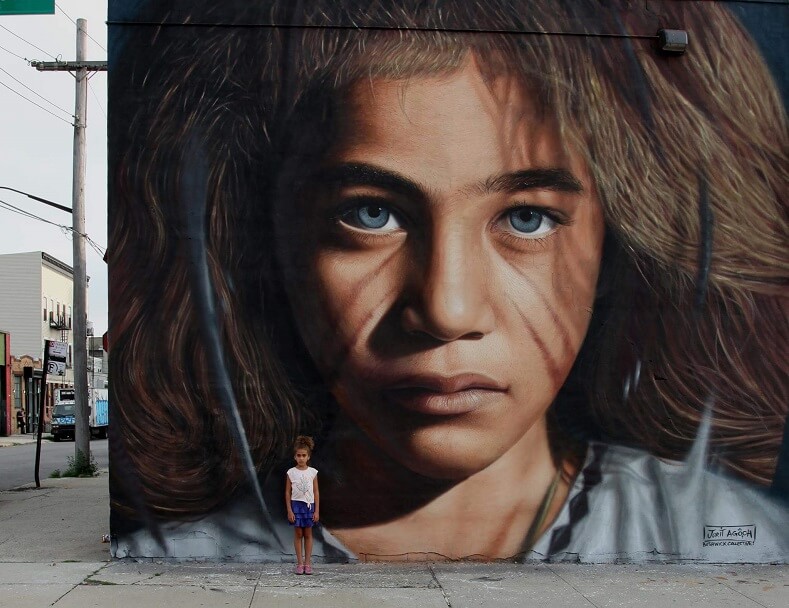 “Graffiti is the voice of protest and popular anger that from the ghettos of the big metropolis demand being heard,” Jorit told teleSUR English. Photo:Jorit