According to U.S. National Hurricane Center, hurricane Iota was downgraded to category 1 on Tuesday, while maintaining its potential to produce flash flooding and mudslides over central America.

Hurricane Iota made landfall on the coast of Nicaragua near the city of Haulover located about 30 miles south of Puerto Cabezas. It is the first Category 5 hurricane recorded in this season in the Atlantic.

At least one person died and serious damage was reported as a result of Iota's impact on the Colombia island of Providencia, which suffered the deterioration of about 98 percent of its infrastructure.

Meanwhile, thousands of people have been evacuated in Central America. Presidents of Guatemala, Honduras, Nicaragua, and Costa Rica called on Monday for help from the international community in order to rebuild their countries which suffered also the impact of hurricane ETA.

Nicaragua's National System for Disaster Prevention, Mitigation and Attention (Sinapred) Guillermo Gonzalez noted that over 40,000 people remain in 250 shelters and in solidarity houses, including churches.

Meanwhile, the president of the Central American Bank for Economic Integration (BCIE) Dante Mossi proposed to allocate US$2.5 billion "to restore infrastructure, dams, and construction of social housing." 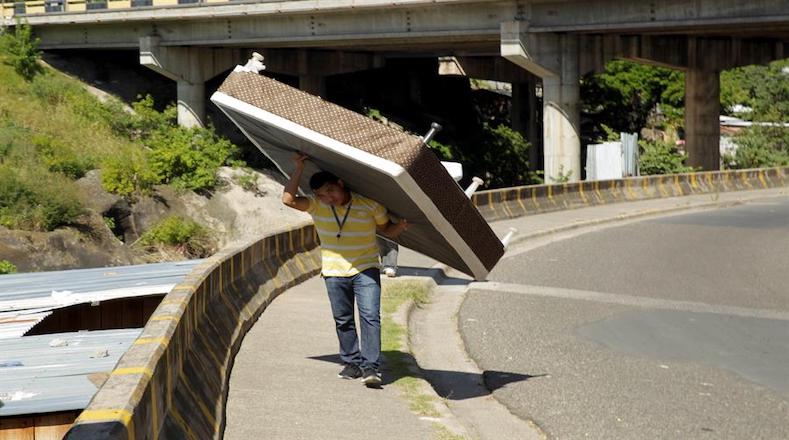 A man takes out his belongings during the evacuation of his home, Tegucigalpa, Honduras, Nov. 16, 2020. Photo:EFE 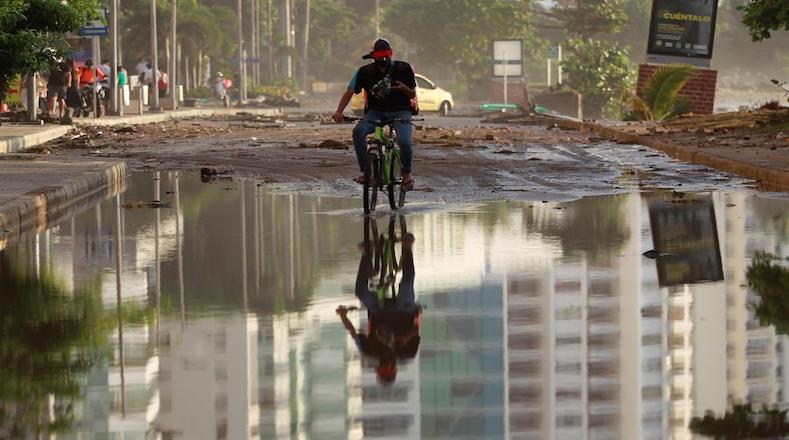 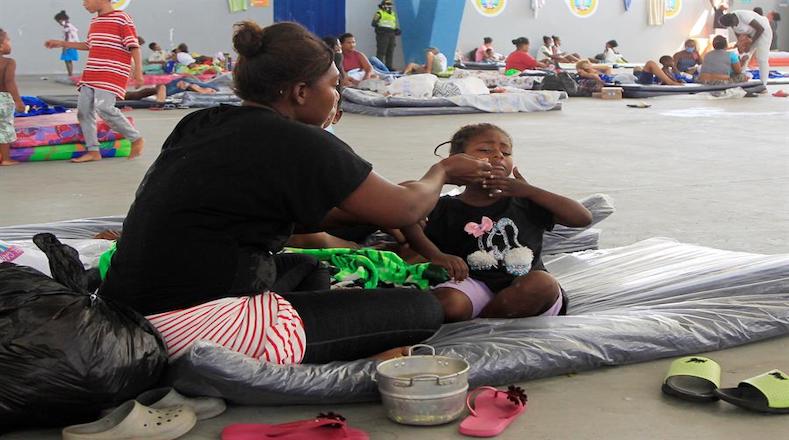 A mother feeds her daughter at a shelter in Cartagena, Colombia, Nov. 16, 2020. Photo:EFE 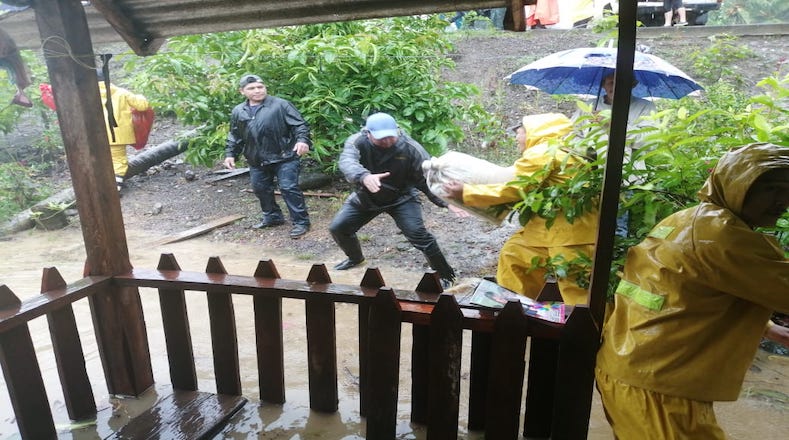 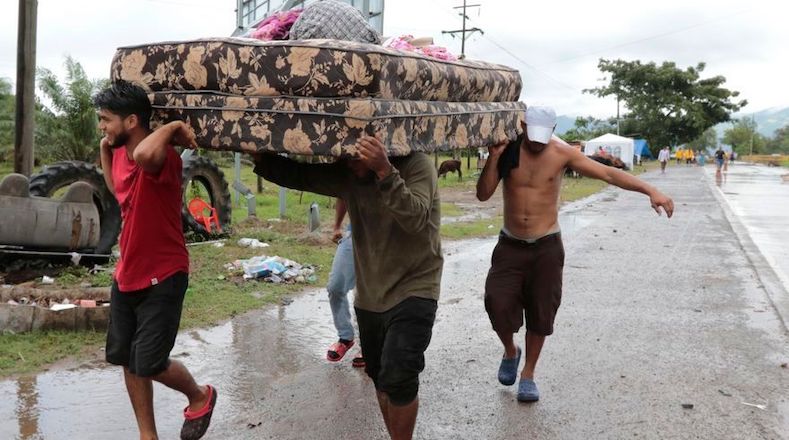 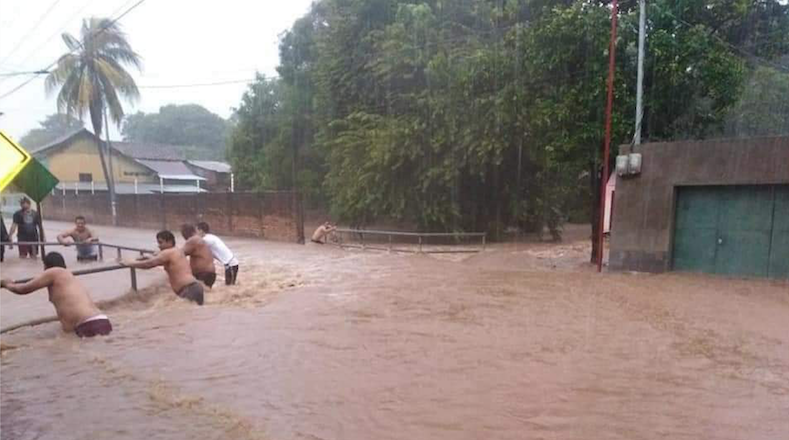 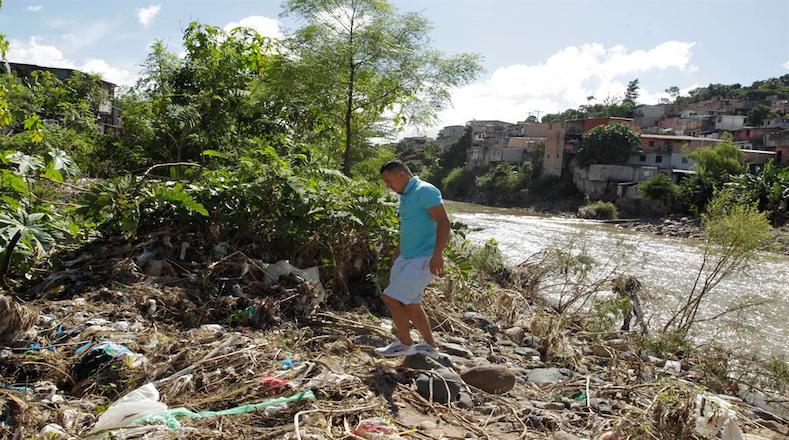 A resident of Colonia Las Brisas community monitors the flow of the Choluteca River to begin evacuating his home, Nov. 16, 2020. Photo:EFE 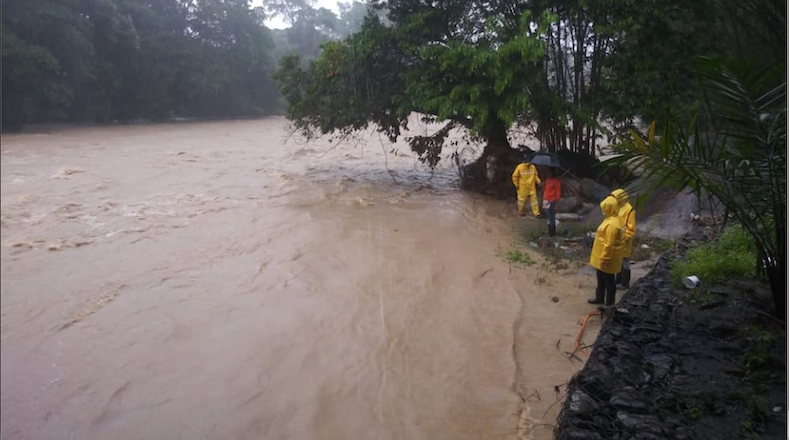 Authorities report an increase in the flow of the San Juan River, in the municipality of La Masica, Atlántida, due to the intense rains registered by the influence of Iota. Honduras, Nov. 17, 2020. Photo:Twitter/ @HondurasCopeco 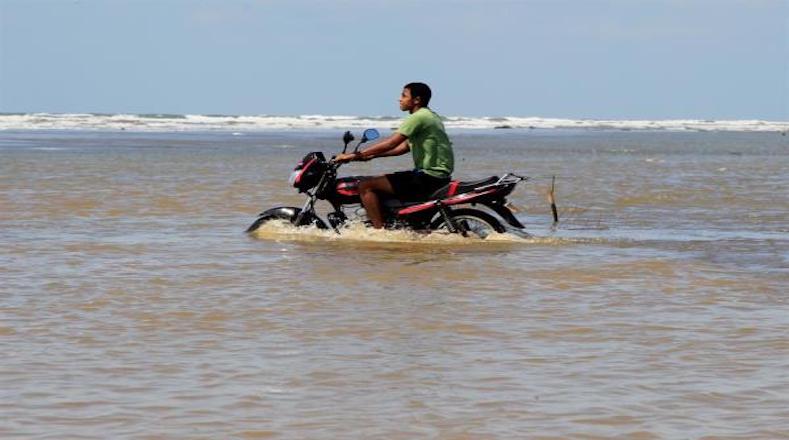 A man rides a motorcycle through the floods in Cartagena, Colombia, Nov. 16, 2020. Photo:EFE