"We are in a historic day, we are writing new history, " the president told the troops at Aragua's Libertador Air Base.

The Bolivarian National Armed Forces (FANB) are ready and willing to mobilize in defense of Venezuela, President Nicolas Maduro confirmed while touring a military facility Tuesday.

The FANB will ensure the “U.S. empire never thinks to touch even a handful of the territory in the country,” the head of state said after supervising a day of aviary exercises conducted in honor of the Angostura Congress’s bicentennial.

"Venezuela needs an Armed Force to meet the country’s needs and ensure territorial integrity, the peace of the Republic, the civic-military union, and instill respect for the Constitution," he said from the Libertador Air Base in Aragua. 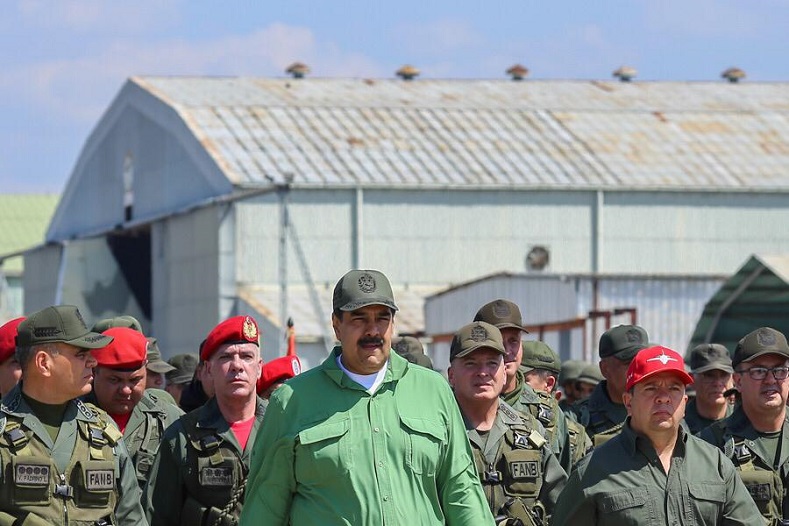 The Bolivarian president said that, as commander-in-chief- he plans to be at the forefront of the battle “with the people.” Photo:Prensa Presidencial 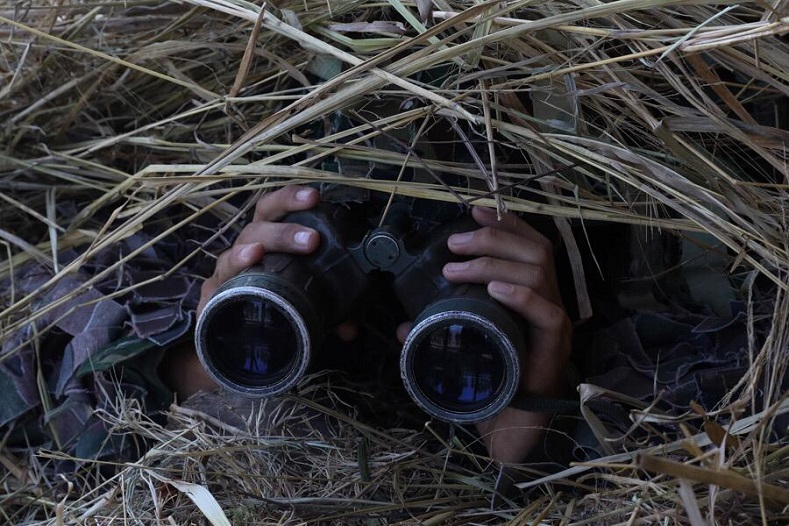 Since he assumed the presidency in 2013, the army’s technical, moral, and technological capabilities have expanded to a new level. Photo:Prensa Presidencial 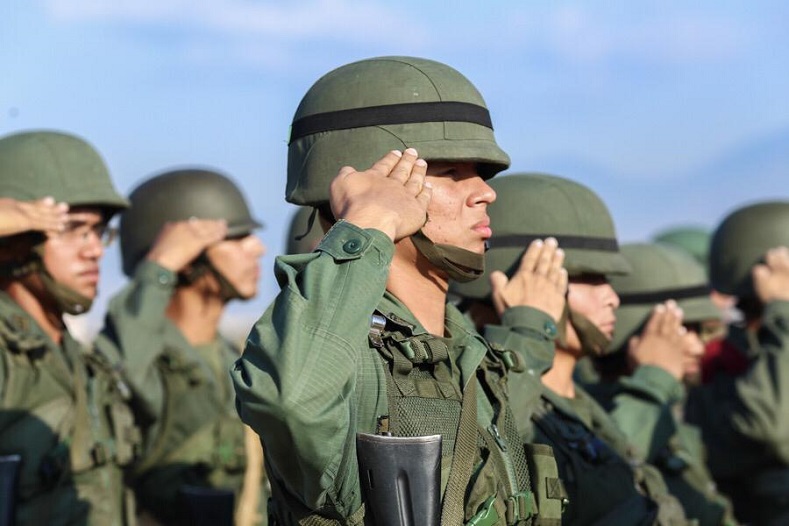 By May, Venezuela’s military force will be two million strong, composed of voluntary male and female fighters for the cause, Maduro promised. Photo:Prensa Presidencial 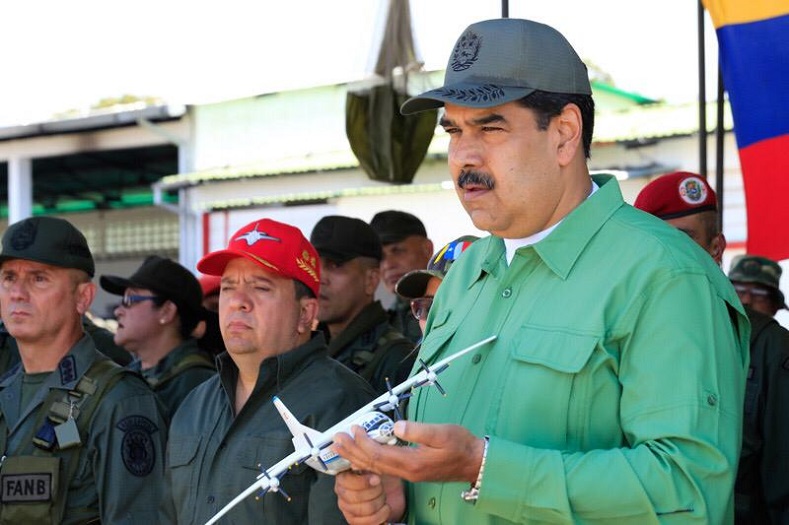 "I announce to the country the formation of more than 50,000 popular defense units in all the neighborhoods, towns, cities and villages of the country. Let Bolivarian National Militia organize the strength of the people,” he said. Photo:Prensa Presidencial 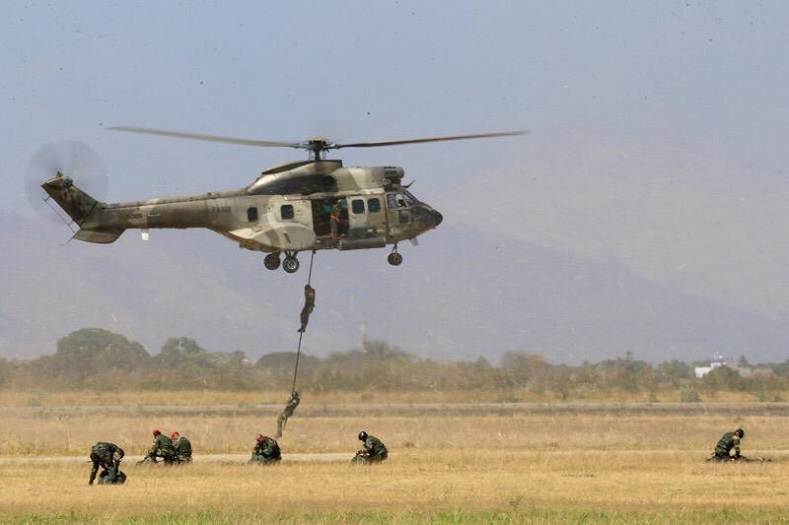 "We are in a historic day, we are writing new history. We have to thank God (...) for allowing us to send a message of hope, security and protection to the people of Venezuela,” Maduro said. Photo:Prensa Presidencial 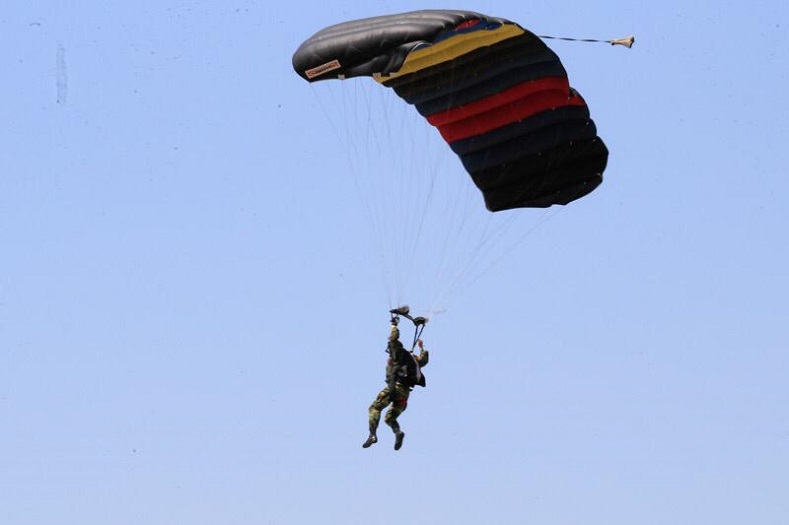 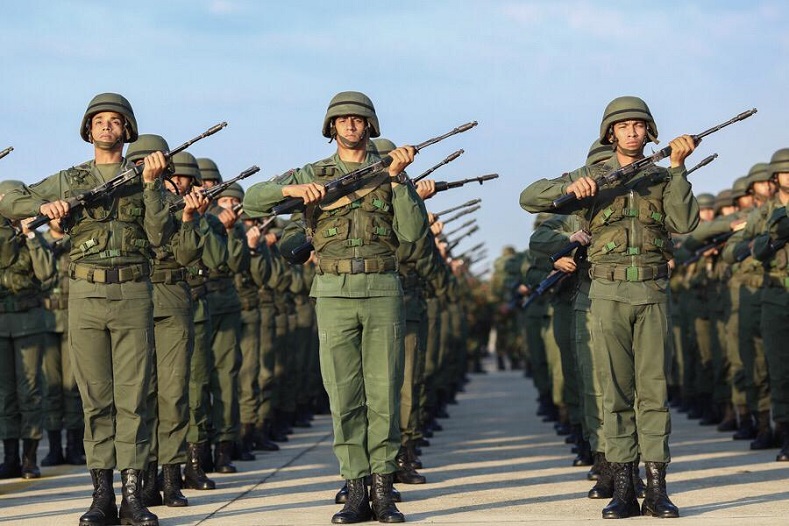 Since then, world politics have become divided with countries aligning themselves behind U.S. President Trump and his destructive sanctions or the legitimately elected President Nicolas Maduro. Photo:Prensa Presidencial 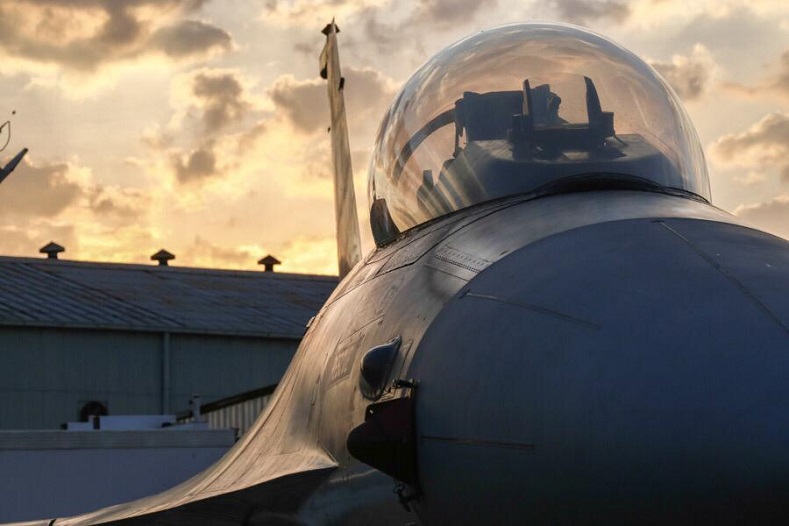 During a televised speech, Maduro addressed Trump in English, saying, “ Donald Trump, do not get involved with Venezuela...Donald Trump, hands off Venezuela! Immediately. Not that way , Donald Trump! No intervention in Venezuela!” Photo:Prensa Presidencial 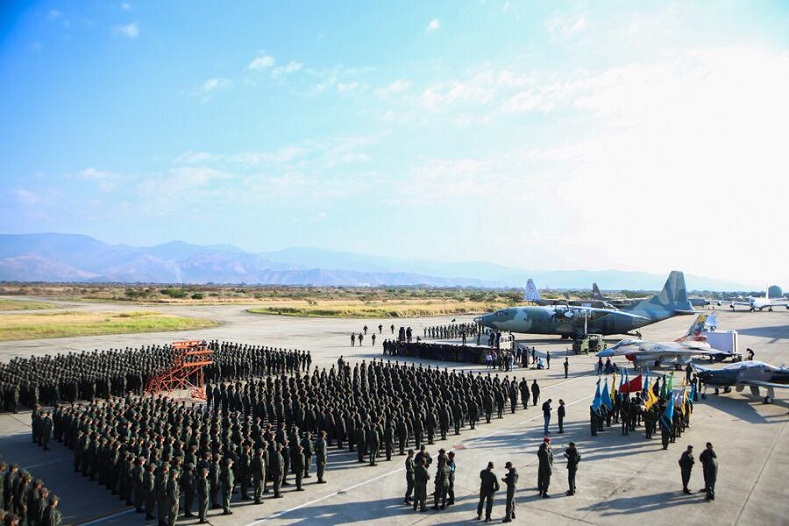 The commander in chief plans to reinitiate negotiations with the opposition leaders to resolve the political unrest and bring about peace in the nation. Photo:Prensa Presidencial 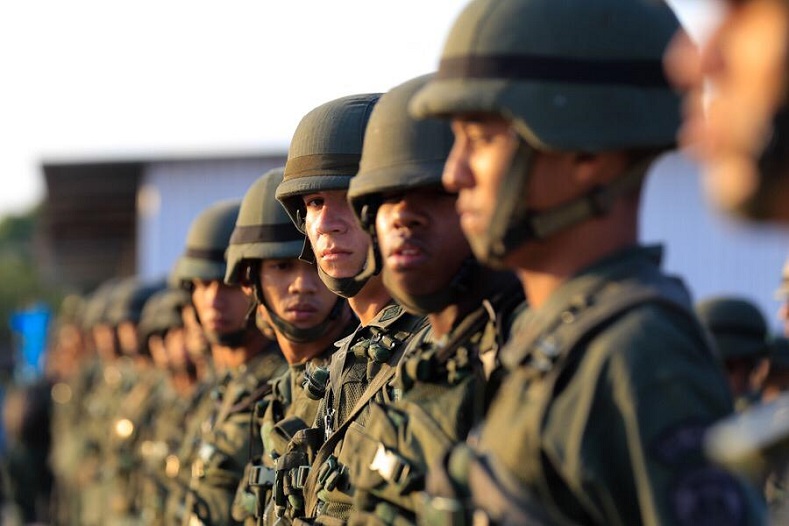 The Public Ministry launched a preliminary investigation against Guaido Tuesday based on his responsibility in various events that have occurred since January 22, which "have damaged the peace of the Republic, the economy and national pride.” Photo:Prensa Presidencial