The 65-year-old progressive politician is tasked with striking equilibrium in a country battling drug trafficking and organized crime with unprecedented levels of corruption and high levels of poverty.

AMLO has proposed a reduction in systemic violence through a change in the war-on-drugs policy, ending and sanctioning corruption as a grave crime, strengthening Mexico's ties with Latin America, and a reversal of privatizations and austerity against the people. 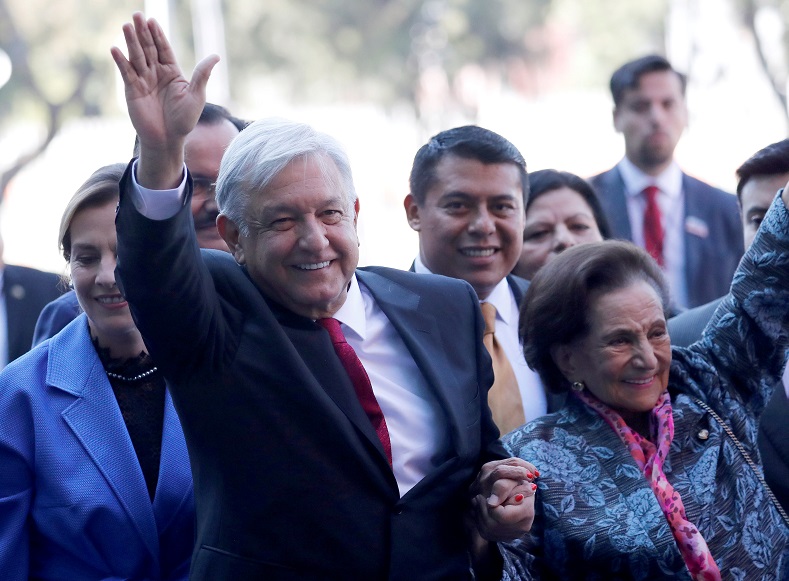 “I don’t have the right to fail you,” Andres Manuel Lopez Obrador said in his speech. “I have always thought that power should be exercised with wisdom.” Photo:Reuters 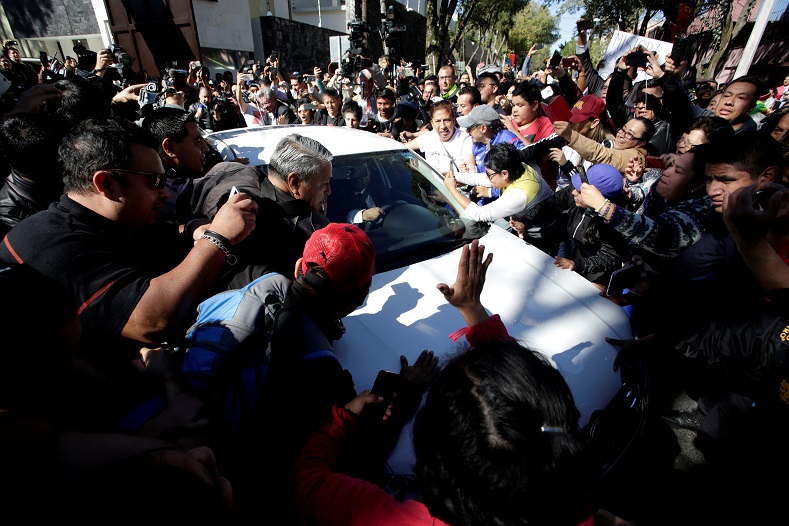 Mexico celebrates the swearing in ceremony of the new progressive president. Supporters greeted him as he arrived in Congress. Photo:Reuters 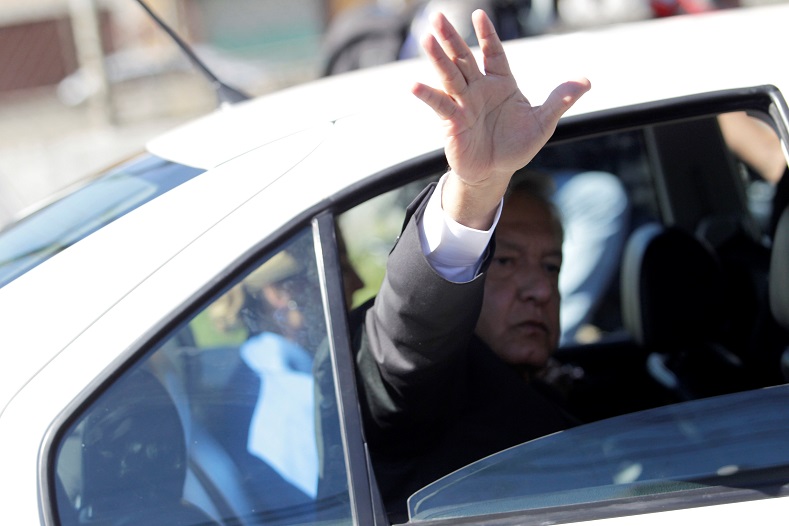 AMLO criticized the accumulation of wealth that "has impoverished the people" in his address to Congress. "Neoliberalism is corruption, It sounds strong, but privatization in Mexico has meant corruption." Photo:Reuters 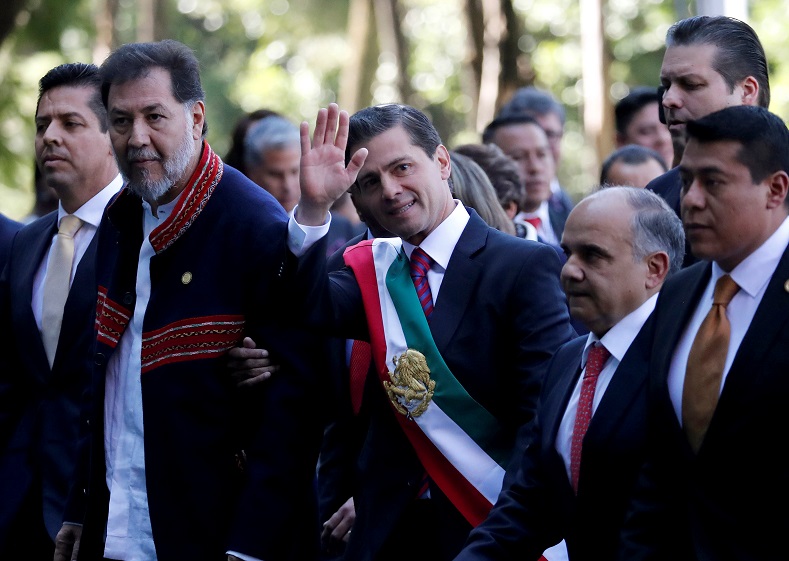 Former Mexican president, Enrique Peña Nieto passes on presidential powers to AMLO, leaving "one of the worst human rights crises in the hemisphere as his legacy," Amnesty International states. Photo:Reuters 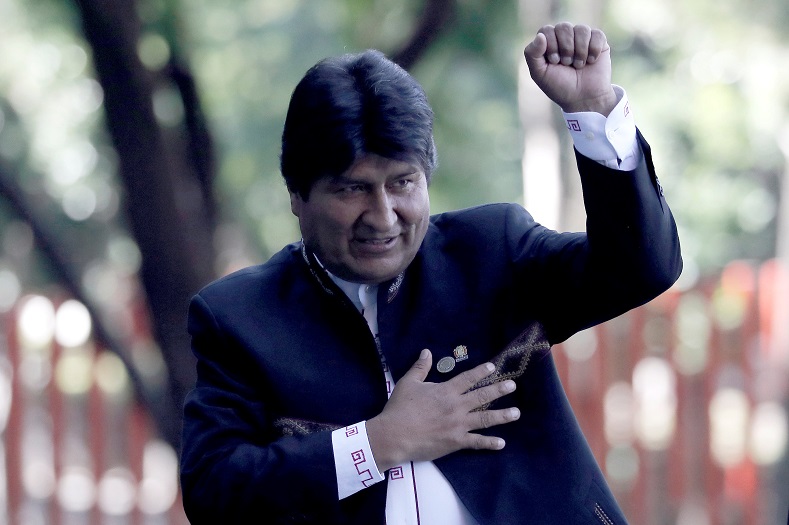 Bolivian President Evo Morales demonstrated his support of AMLO's presidency with a gesture of solidarity. He is currently in Mexico City. Photo:Reuters 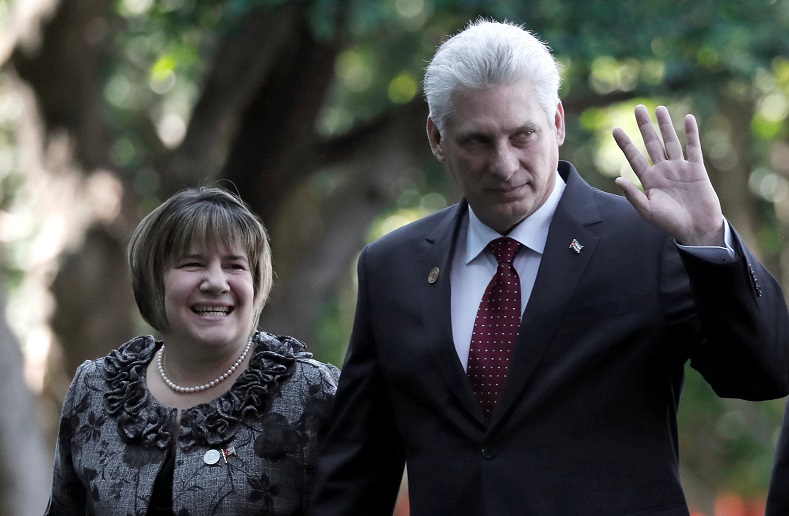 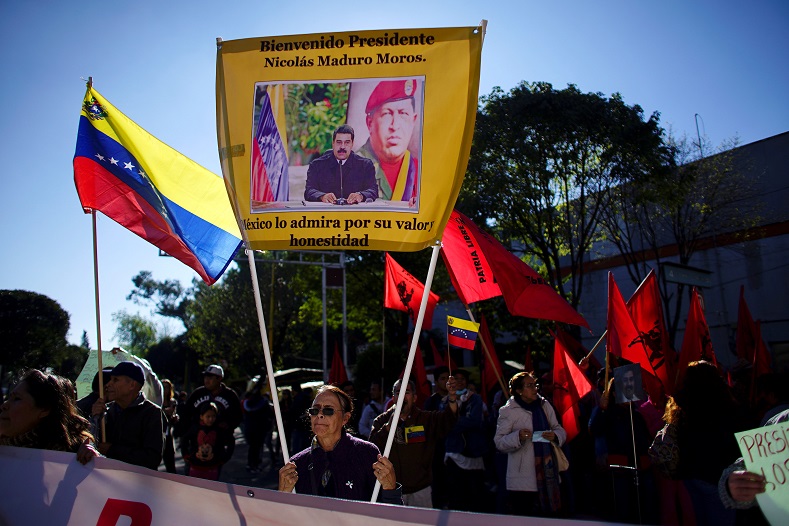 A supporter of Venezuelan President Nicolas Maduro, whose invitation to the ceremony by AMLO has been seen as controversial, holds up a banner. Photo:Reuters 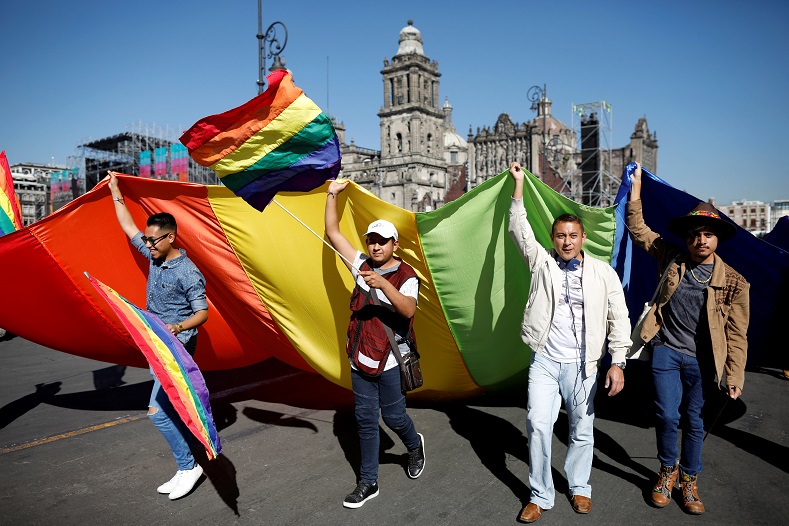 Members of LGBT community held a giant rainbow flag in the Zocalo, where AMLO will participate in a popular inauguration. Photo:Reuters 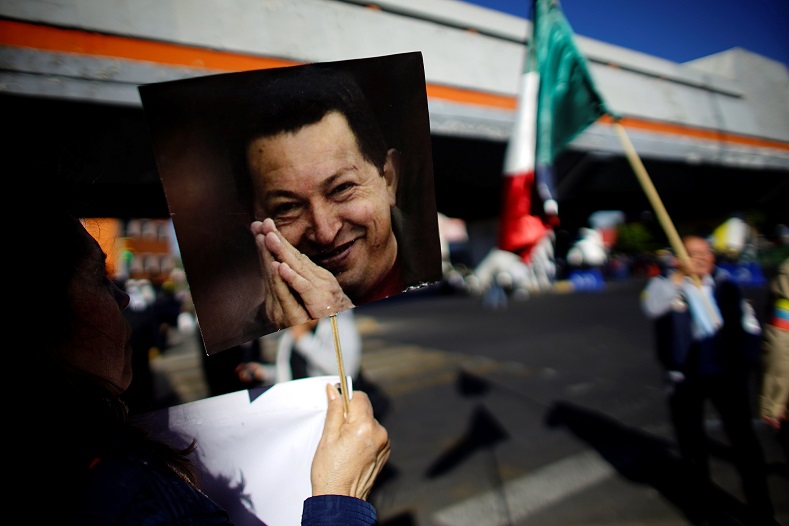 A woman holds up a photo of late Venezuelan President Hugo Chavez during a protest before the inauguration ceremony. Photo:Reuters