2016 Year in Review in Central America

IN PICTURES: A look back at major news from Central America in the past year

In Central America's Northern Triangle, high rates of violence, poverty and crime continued to push migrants from Honduras, Guatemala and El Salvador to make the perilous journey north in hopes of reaching the United States.

Meanwhile, Panama dominated international headlines thanks to the Panama Papers scandal, Costa Rica made international news with its major achievements in sustainable energy and Nicaragua held a presidential election.

Here's a look back at 2016 in Central America in photos. 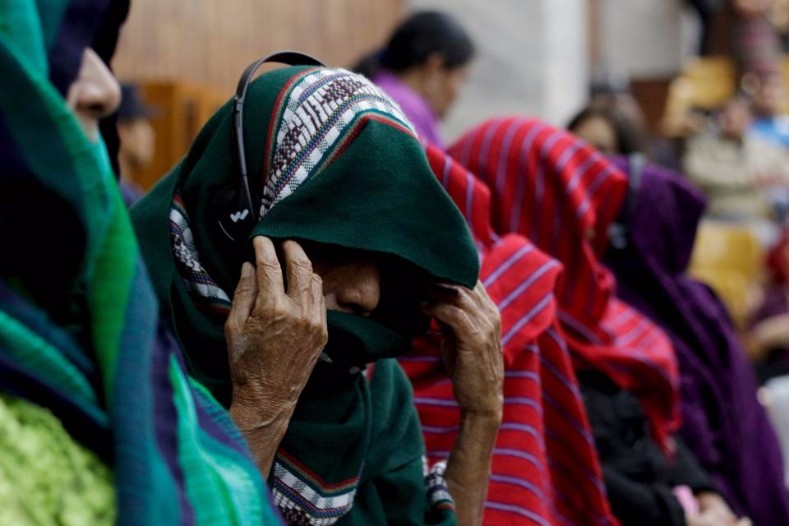 In a precedent-setting case on sex slavery and systematic rape in the context of war, two former Guatemalan soldiers were sentenced to 120 and 240 years in prison after they were found guilty of raping women in the Sepur Zarco military base in the 1980s as part of a civil war-era military strategy. Photo:Reuters 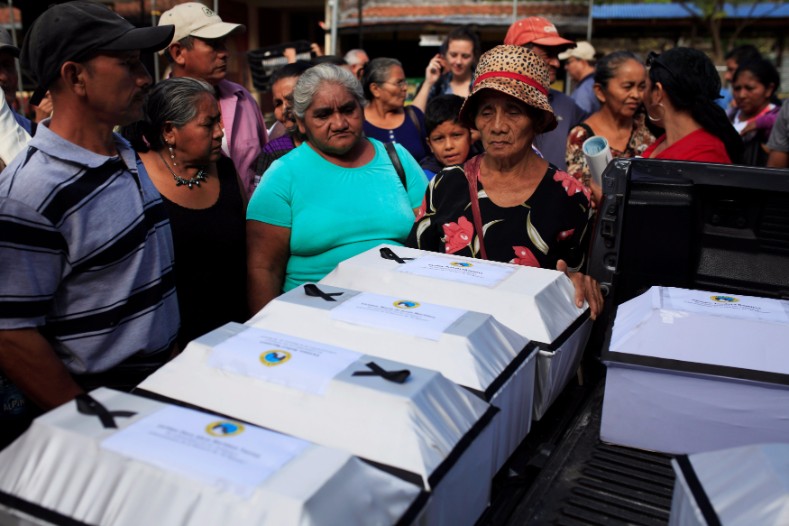 More than three decades after the 1981 massacre in which a Salvadoran death squad trained at the U.S. military’s School of Americas killed almost all the residents of El Mozote, families are still demanding justice. On the 35th anniversary this year, families buried the remains of their loved ones in white coffins. Photo:Reuters 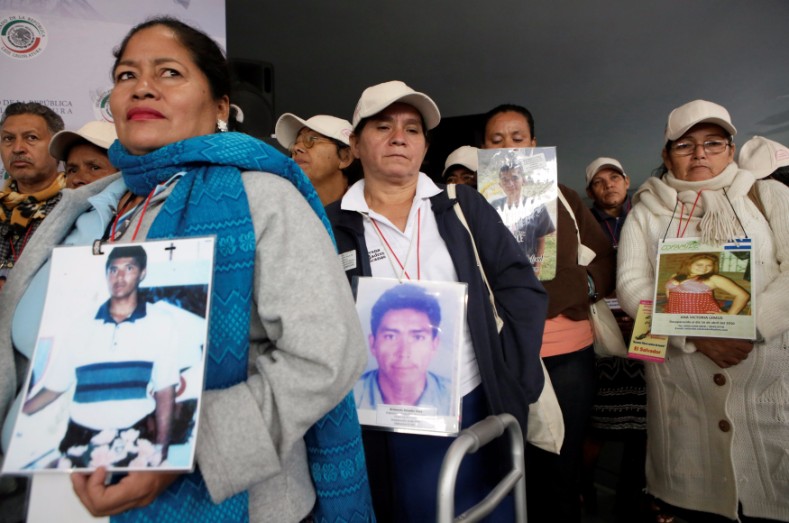 A caravan of Central American migrants' mothers hold pictures of relatives, during their journey through Mexico to find their children who went missing while heading toward the U.S., at a news conference at Senate of the Republic building, in Mexico City, Nov. 24, 2016. Photo:Reuters 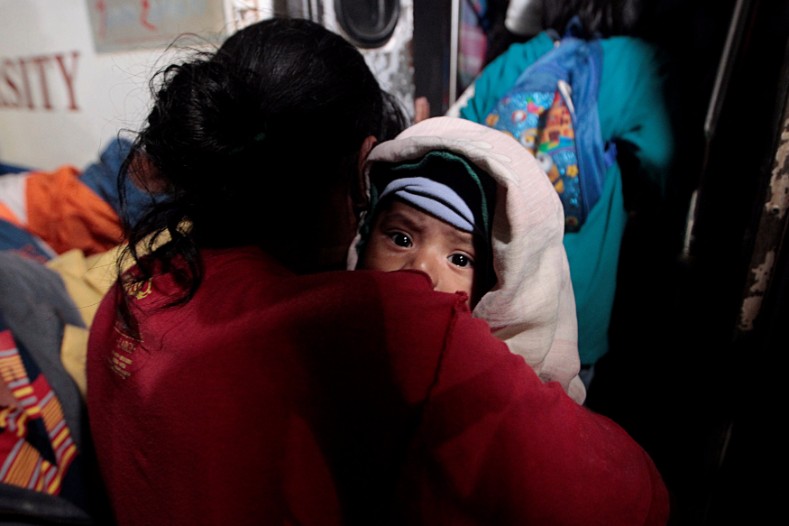 After Hurricane Matthew tore through the Caribbean, Hurricane Otto hit Central America. Here an indigenous woman and her son who were evacuated from their home arrive at the Bluefields Port before the arrival of Hurricane Otto in Bluefields, Nicaragua, Nov. 23, 2016. Photo:Reuters 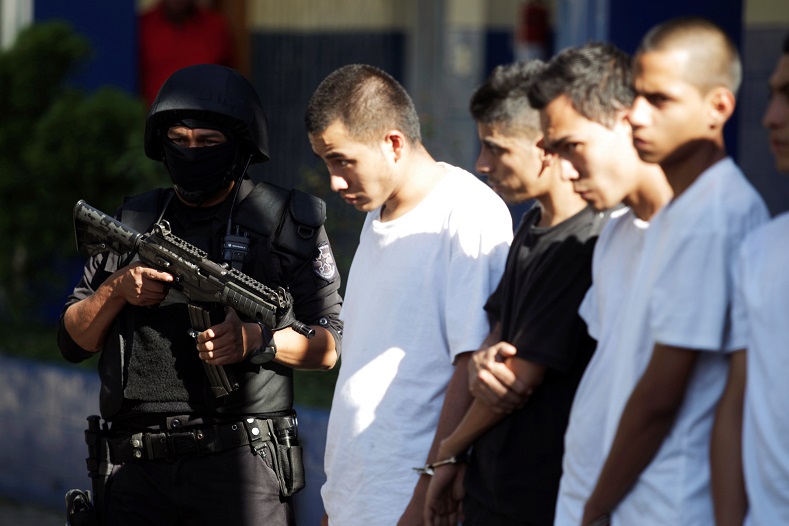 Throughout 2016 El Salvador continue to struggle with high rates of gang violence after soaring to record levels of homicides in the small Central American country. Here suspected members of the Mara Salvatrucha gang (MS-13) are presented to the media after being detained under the charges of homicide and terrorism under the Nemesis plan, which is a government strategy to curb gang activities especially those related to the murders of policemen, in Soyapango, Nov. 22, 2016. Photo:Reuters 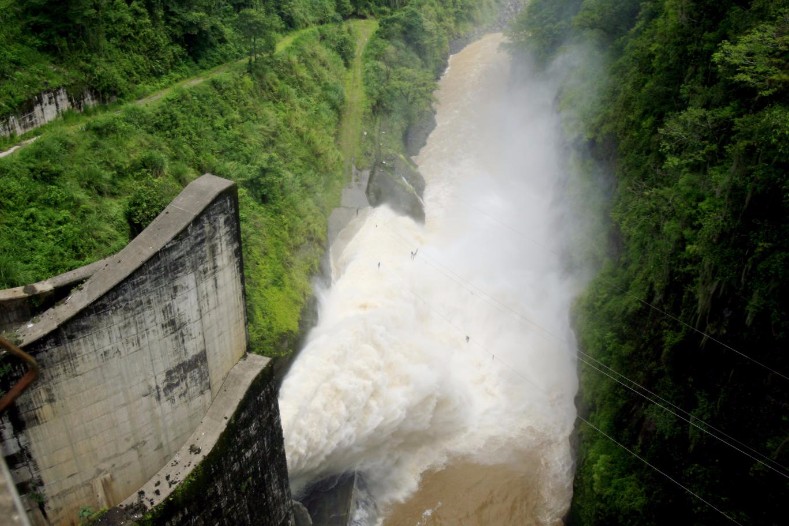 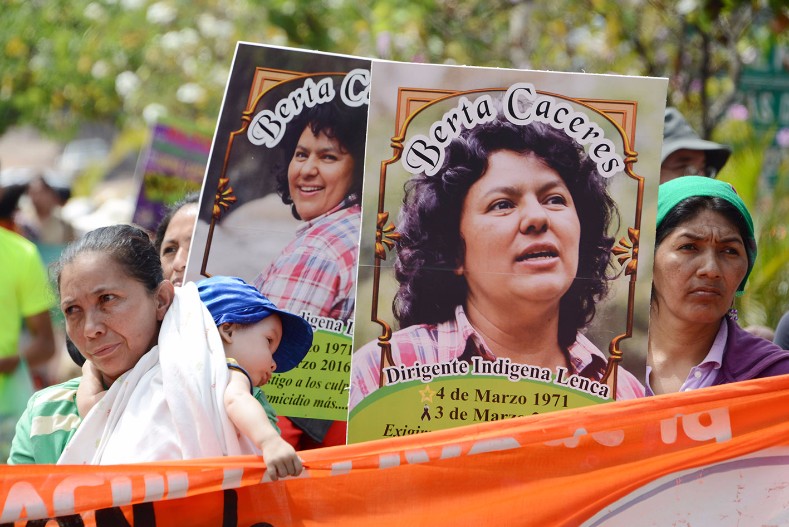 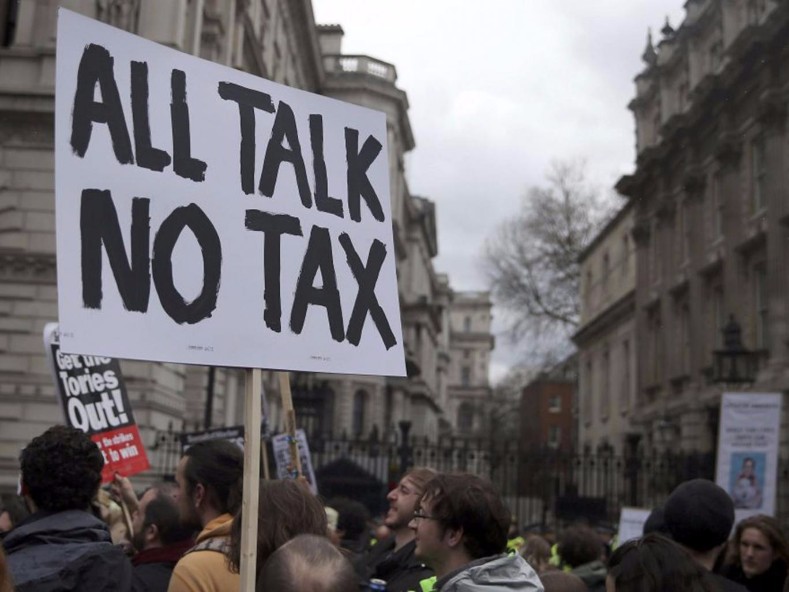 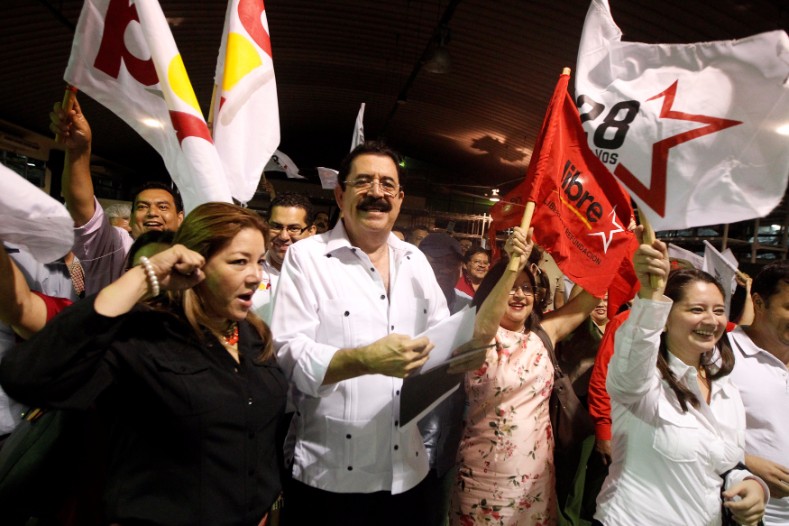 Ahead of the 2017 presidential election in Honduras, 2016 marked a year of controversy in Honduran politics, particularly around the issue of presidential re-election. Former President Manuel Zelaya, ousted in a military coup in 2009, has been a key voice in rejecting President Juan Orlando Hernandez' proposed bid for re-election, which Zelaya and his supporters claim would be illegal. Photo:Reuters 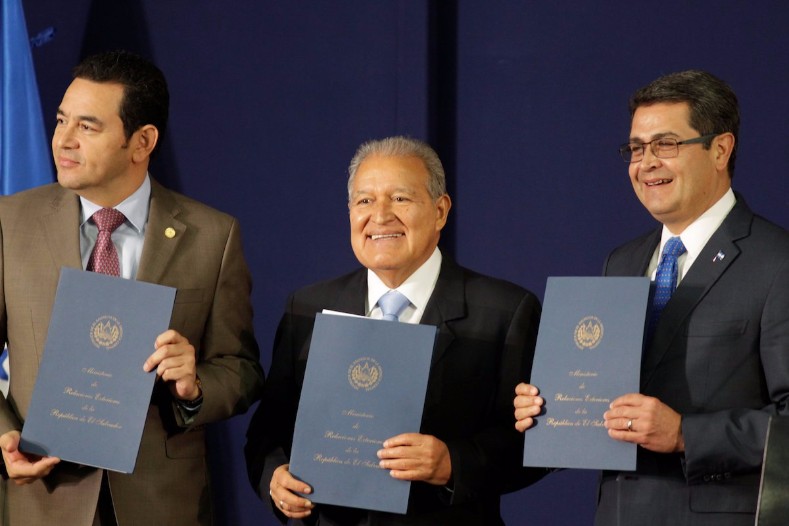 El Salvador, Guatemala and Honduras launched a new tri-national task force to combat gangs and organized crime with specialized elite security, centralized intelligence and ramped-up patrols on hundreds of miles of shared borders as high rates of emigration and soaring levels of violence continue to rock the region. The tri-national security initiative follows in the footsteps of the U.S.-backed war on drugs that has already ravaged the region. Photo:Reuters 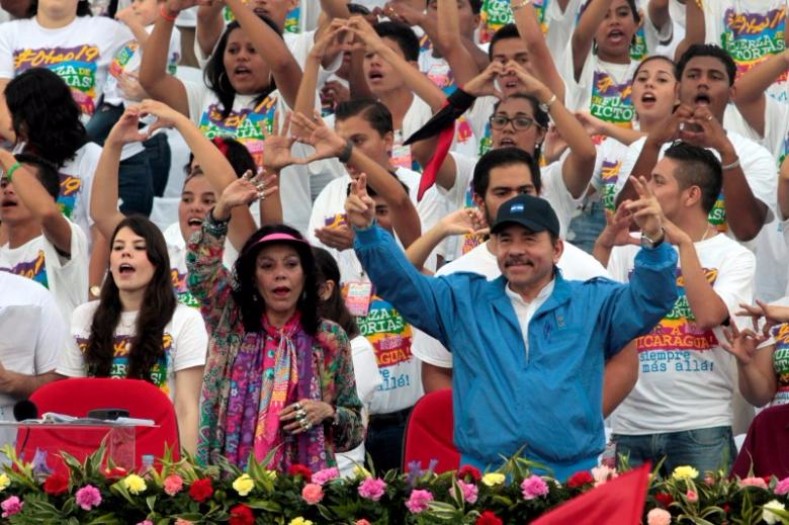