IN PICTURES: Thousands of Houthi supporters in Yemen rallied on the day of the Prophet's birth, known as Mawlid.

A sea of green-and-white-clad Houthi supporters have held a rally in Yemen's war-torn capital city, Sana'a, on the day of Prophet Mohammad's birth. Thousands showed up, celebrating the holy day while rejecting the Saudi-Arabian, Western-backed war and blockade on the Arab Gulf's poorest country.

Mawlid is celebrated by Muslims around the world on November 30 to mark the day, although the official Wahhabi school of Islam of Saudi Arabia's royal family refuses to acknowledge the occasion.

Yemen has been reduced to what the U.N. has called a "humanitarian crisis" by three years of heavy bombing and an ongoing blockade by Saudi forces after the Houthi movement ousted Saudi-allied president Abdrabbuh Mansur Hadi. 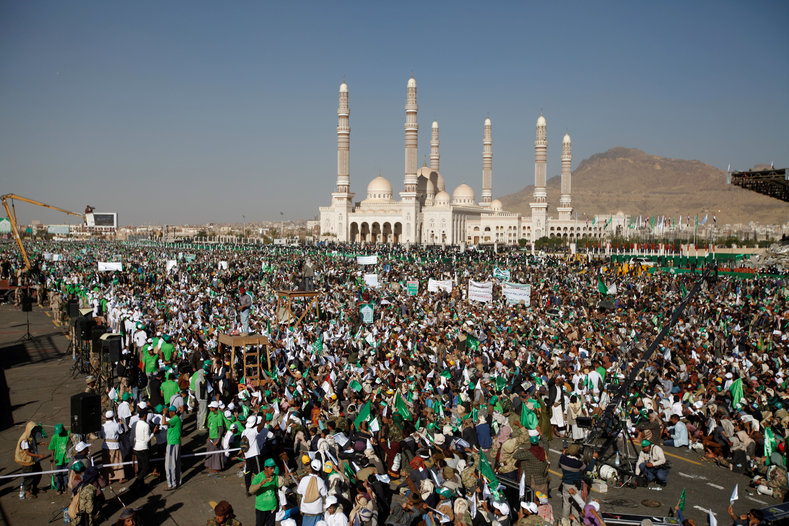 Thousands of Yemeni supporters of the Houthi movement rallied on the day of Mohammad's birth, known as Mawlid. Photo:Reuters 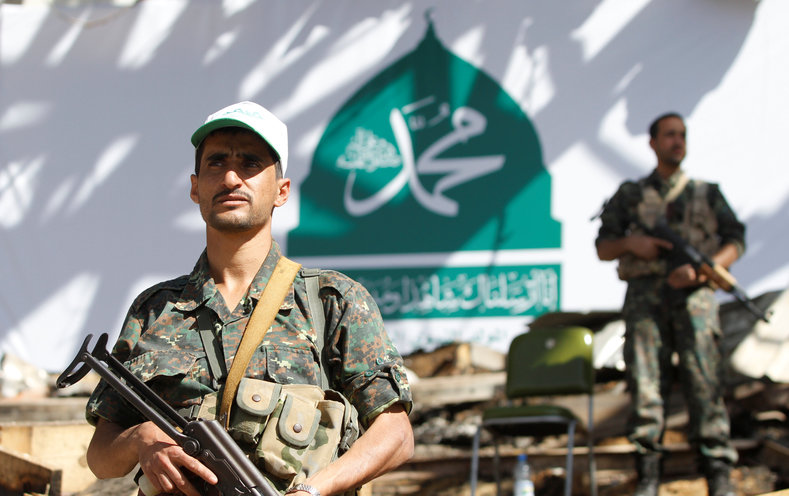 The movement's armed wing has been fighting a Saudi Arabia-led and Western-backed war on Yemen since 2014. Photo:Reuters 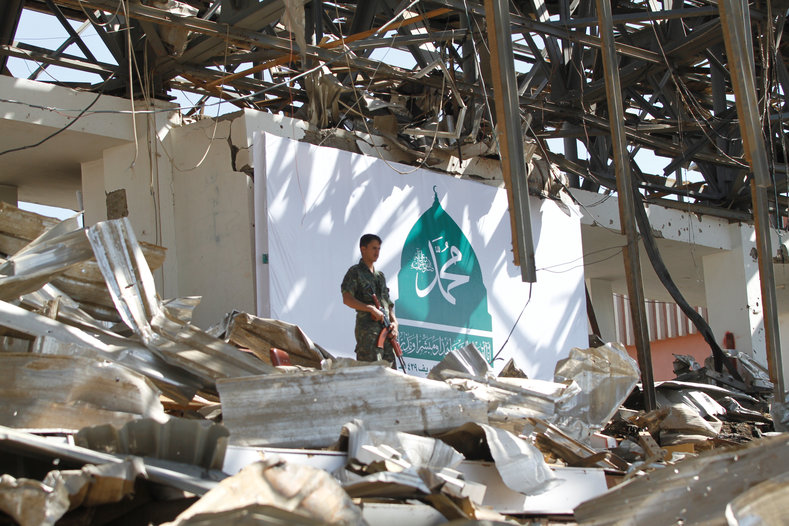 The country has been devastated by repeated Saudi bombings, and a blockade that has prevented proper medical supplies from reaching the people. Photo:Reuters 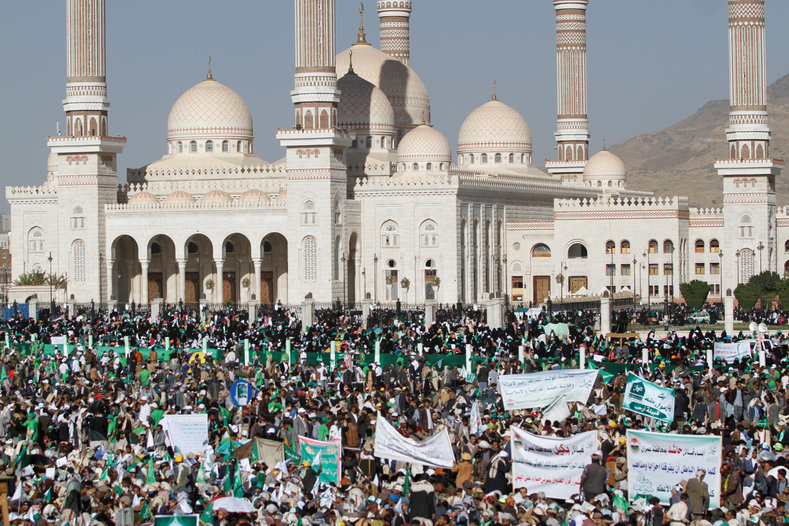 In spite of the dire humanitarian situation, Yemenis display unity and strength as they turn out by the thousands. Photo:Reuters 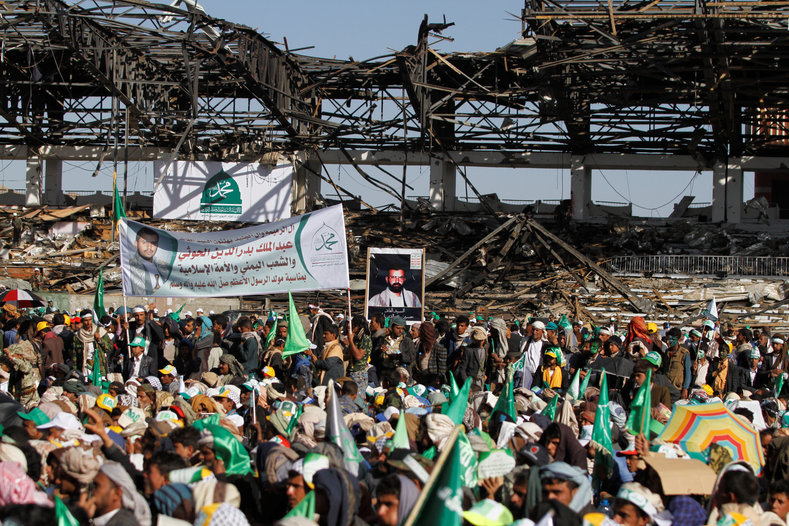 The day of Mohammad's birth is celebrated and recognized by all major schools of Islam, except for the Wahhabist school that rules Saudi Arabia. 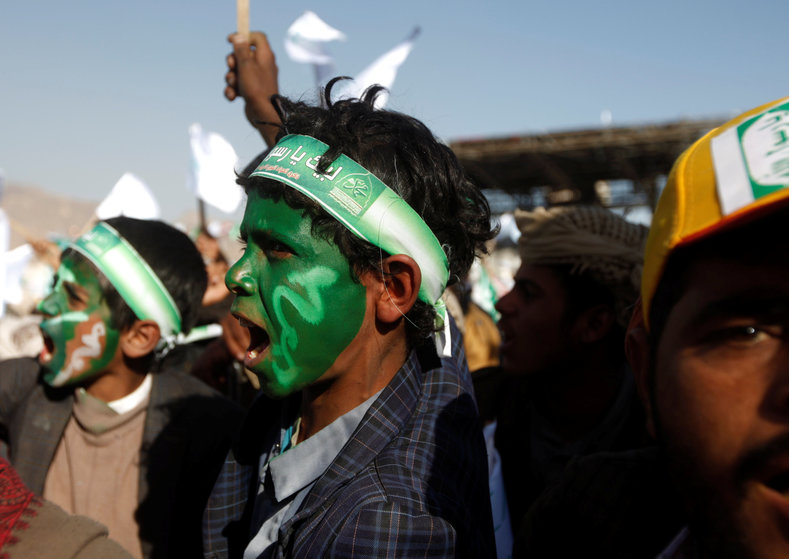 The day was intensely political as Yemenis dressed in Houthi colors and showed their support for the movement. Photo:Reuters