People worldwide gathered to commemorate International Workers’ Day or May Day on May 1.

The day is important for workers and labor rights campaigners. It is celebrated to commemorate workers’ struggle against oppression and rights violation.

The date had been chosen to commemorate the 1886 Haymarket affair in Chicago in the United States. Workers, forced to work up to 16 hours a day, were fighting for an eight-hour workday.

On May 1, 1886, around half a million workers in the U.S. went on a strike. Chicago was the epicenter of the struggle where 40,000 workers took part in the strike.

The strike and subsequent death penalty that seven workers were sentenced to galvanized the labor movement. In 1889, the Second International declared May 1 as International Workers’ Day. 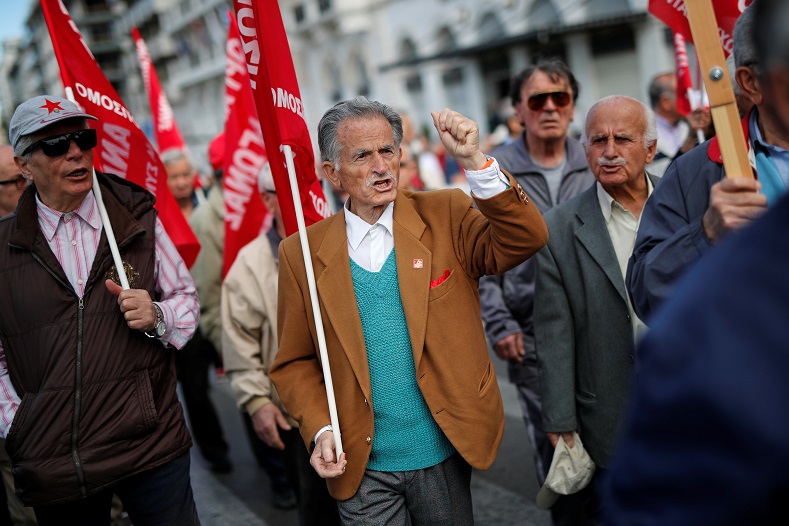 Greece: A pensioner shouts slogans during a rally organised by the communist-affiliated PAME commemorating May Day in Athens. Photo:Reuters 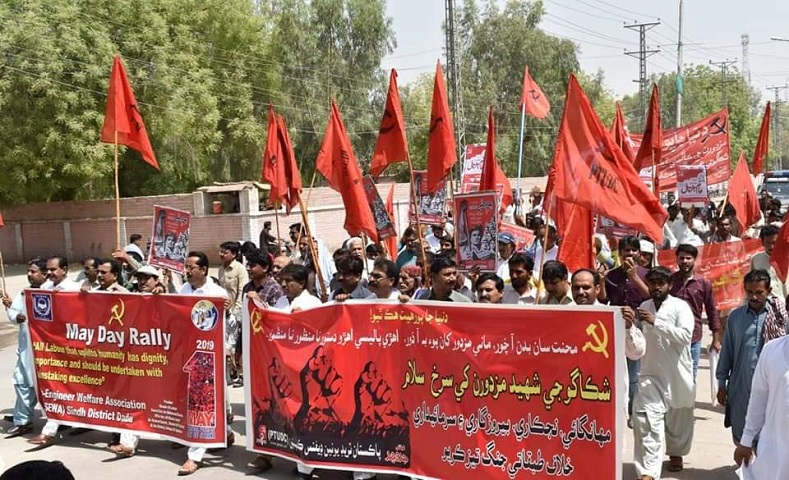 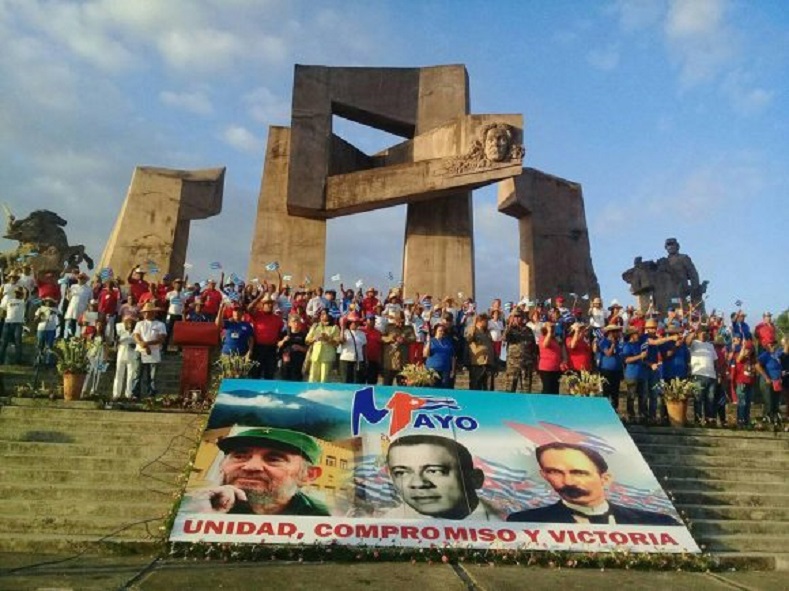 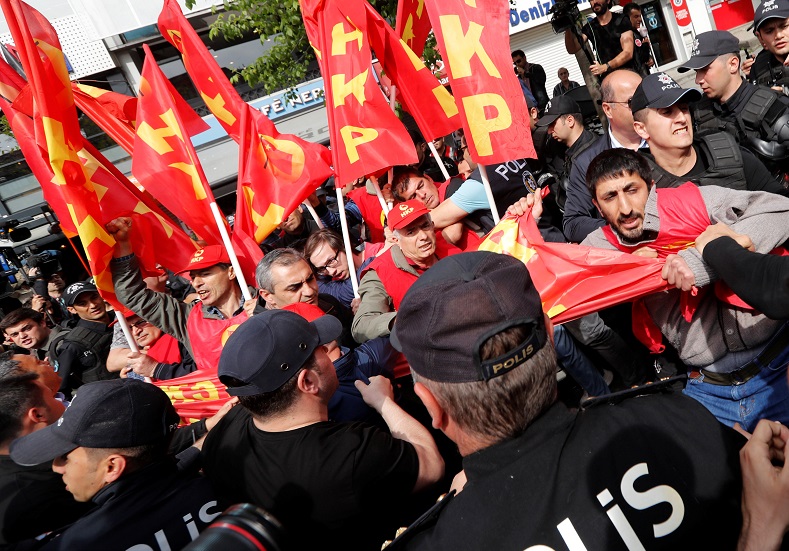 Turkey: Riot police scuffle with a group of protesters as they attempted to defy a ban and march on Taksim Square to celebrate May Day in Istanbul. Photo:Reuters 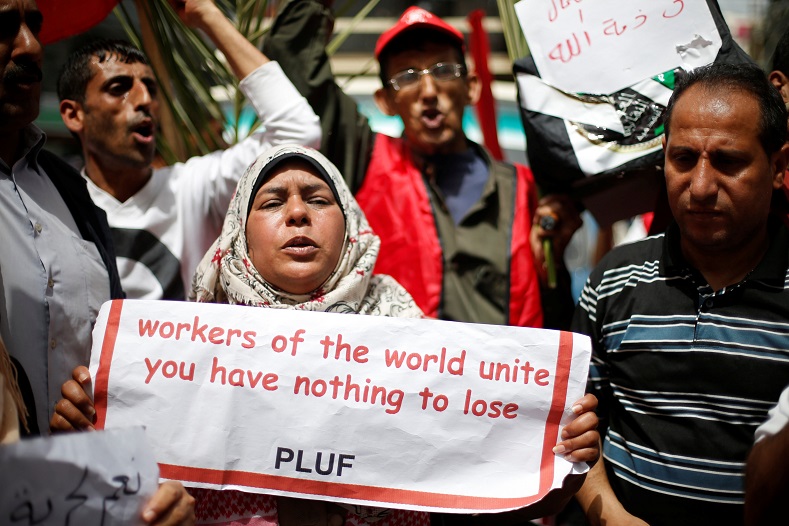 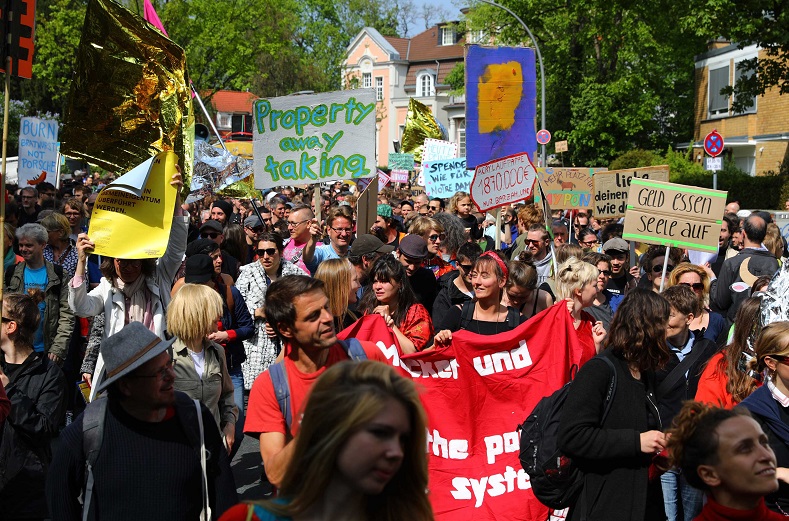 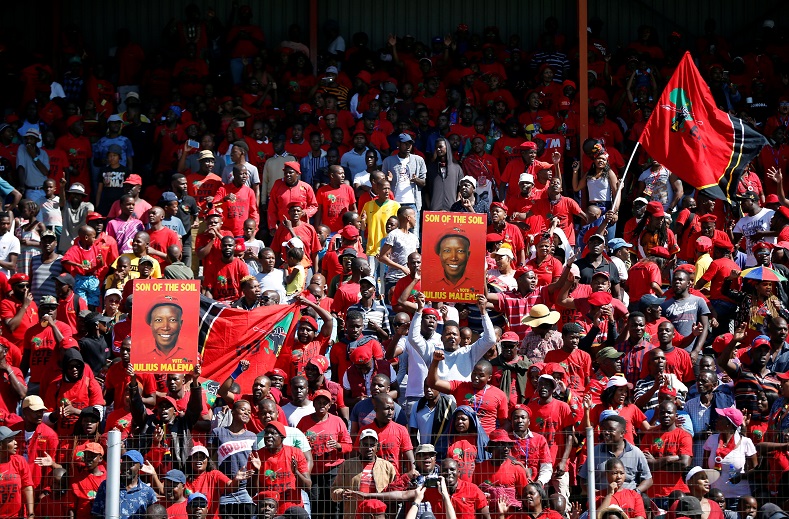 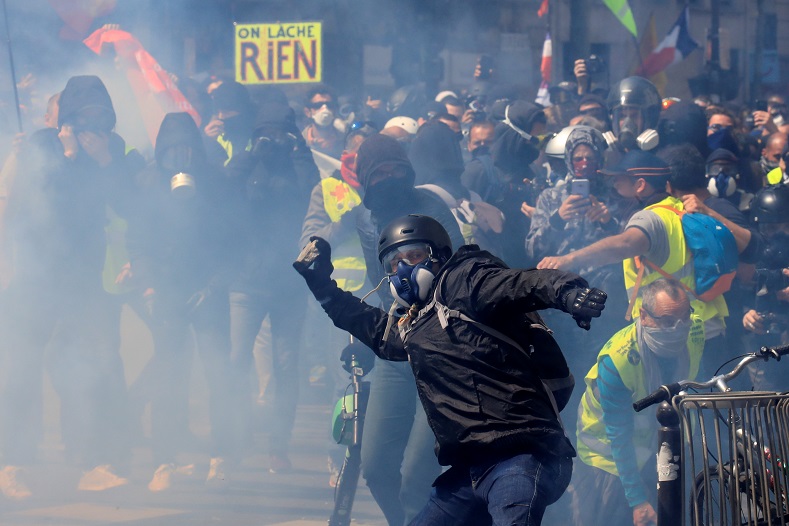 France: Tear gas floats around masked protesters during clashes before the start of the traditional May Day labor union march in Paris. Photo:Reuters 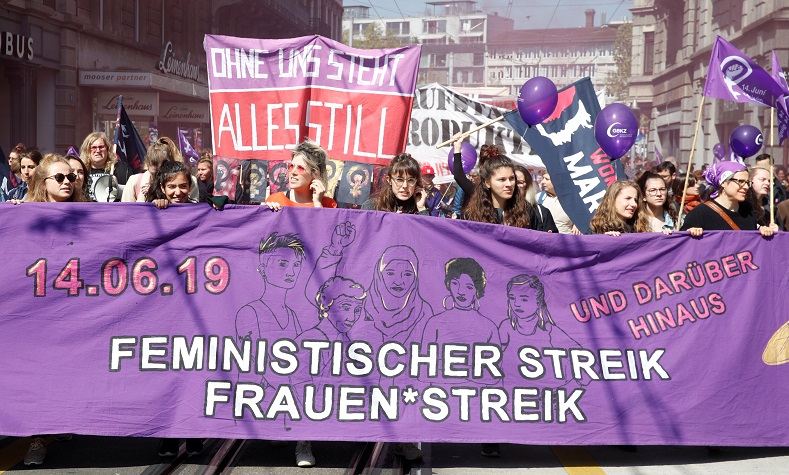 Switzerland: Protesters carry a banner which reads "14.06.19 Feministic Strike - Women's Strike" during a May Day demonstration in Zurich. Photo:Reuters 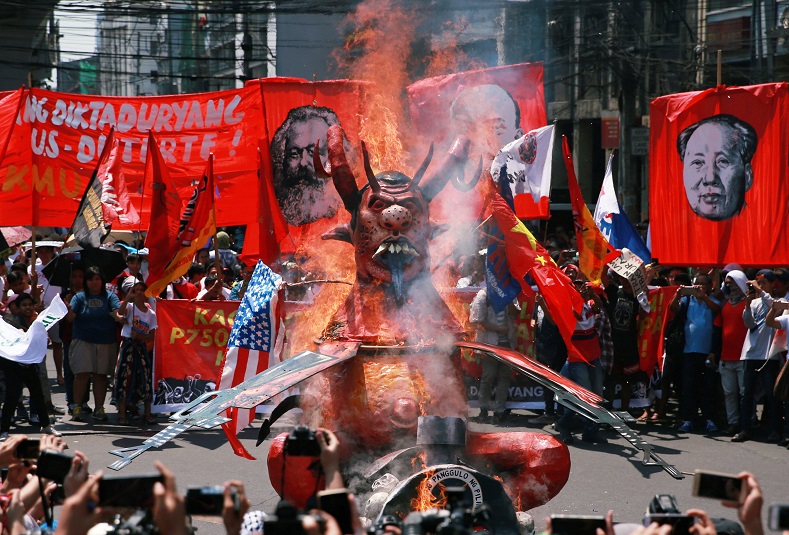 Philippines: Protesters burn an effigy of President Rodrigo Duterte during a May Day rally in Manila. Photo:Reuters 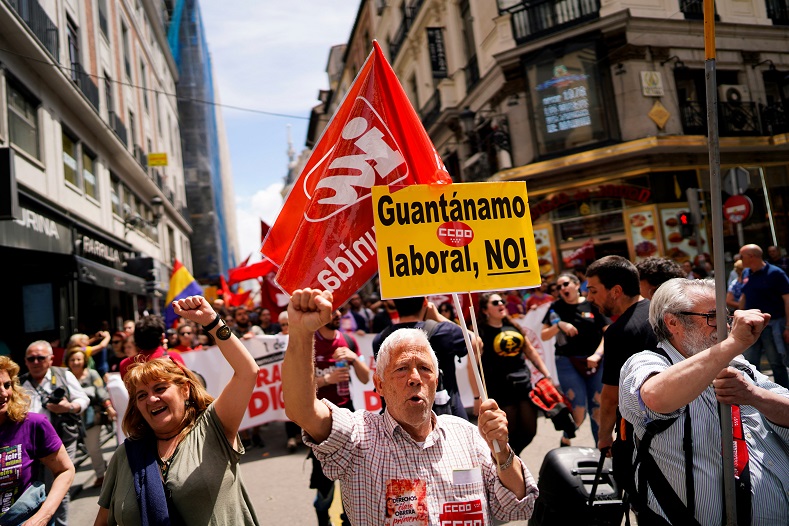 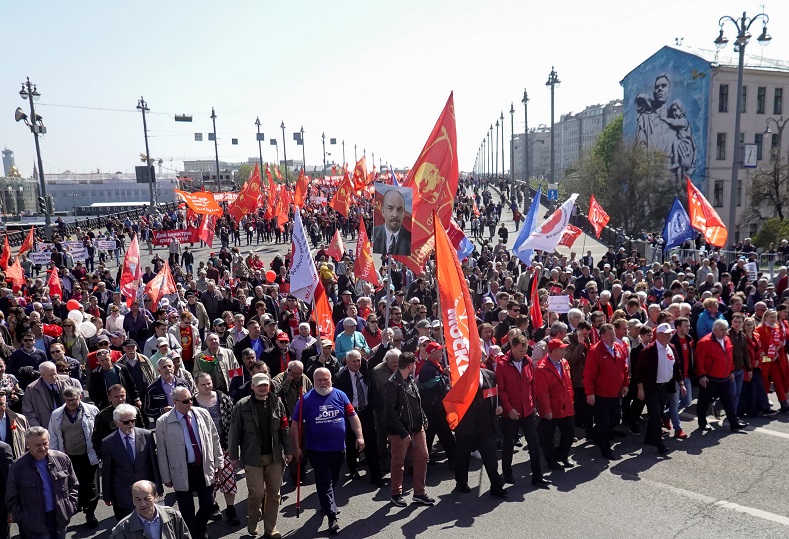 Russia: Supporters of the Russian Communist party take part in a May Day rally in central Moscow. Photo:Reuters 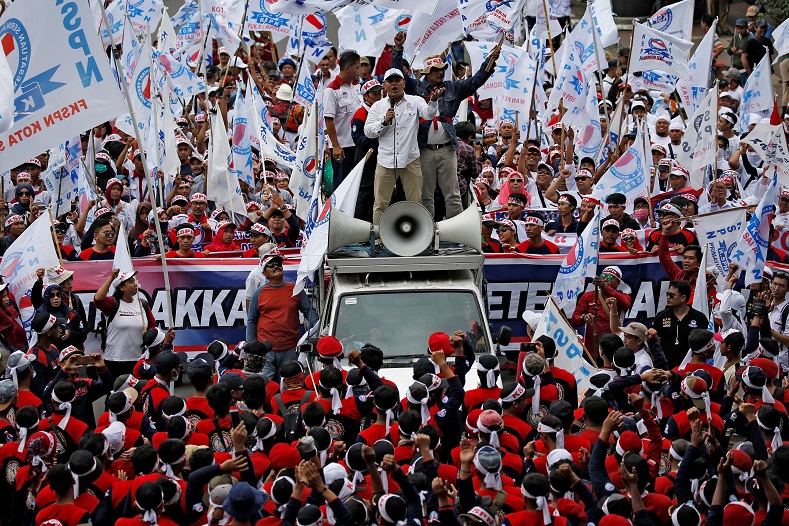 Indonesia: Workers carry flags as they protest during a May Day rally near the National Monument (Monas) in Jakarta. Photo:Reuters 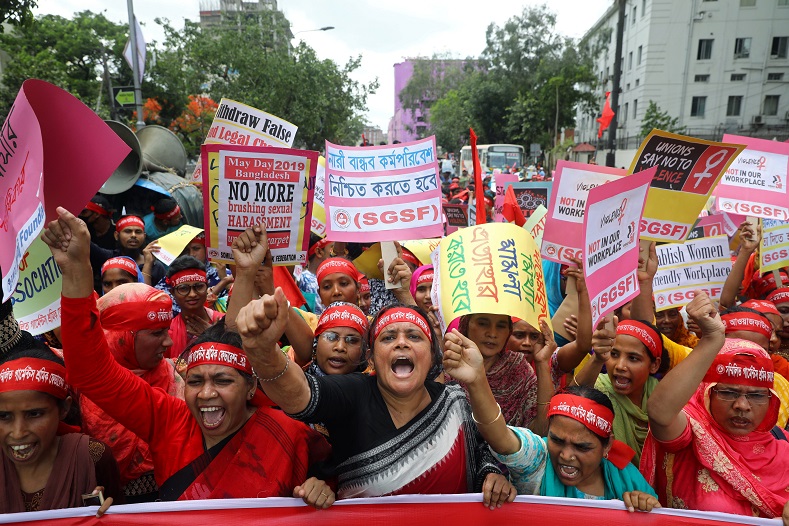 Bangladesh: Women shout slogans as they participate in a May Day rally in Dhaka. Photo:Reuters 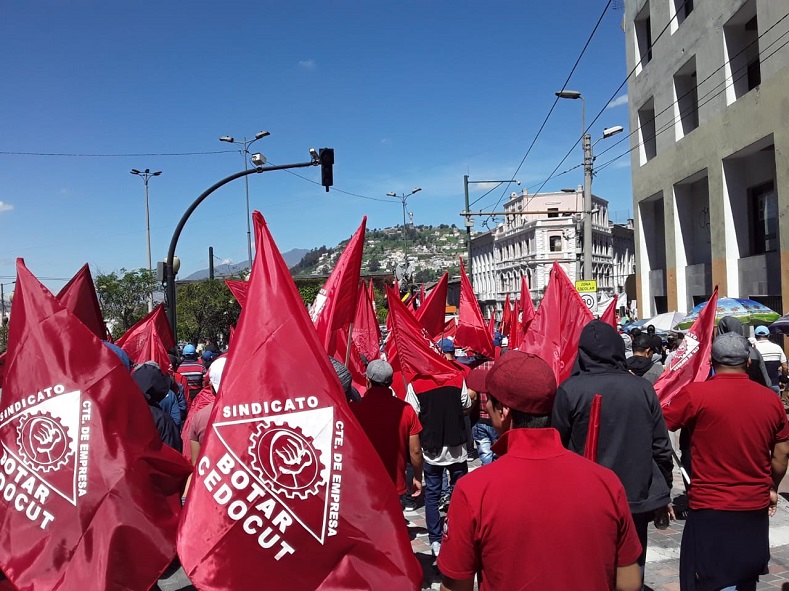 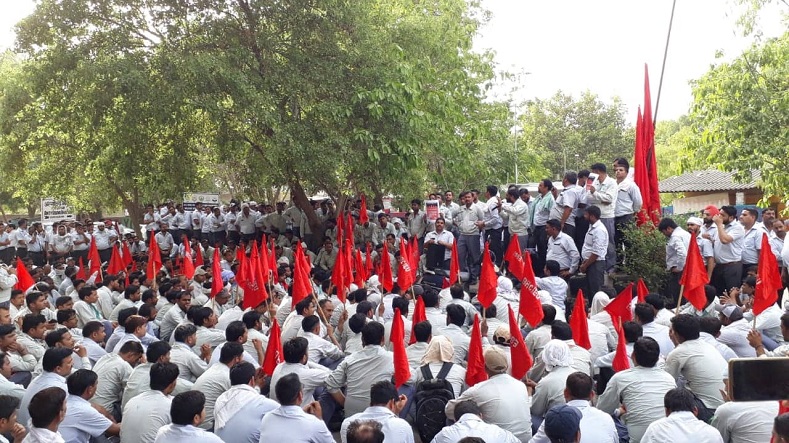