The Non-Aligned Movement Was Heart of Anti-Colonial Struggle

teleSUR looks at the some of the key moments and figures behind the historic movement.

The Non-Alignment Movement was founded in Belgrade, Yugoslavia in 1961 in the midst of anti-colonial struggles in Africa and Asia. The founding members, mostly all revolutionary leaders in their recently liberated countries, wanted to forge a union of mutual respect and cooperation among developing countries.

In 1979, Cuban President Fidel Castro said the purpose of the organization was to ensure "the national independence, sovereignty, territorial integrity and security of non-aligned countries" in their "struggle against imperialism, colonialism, neo-colonialism, racism, and all forms of foreign aggression, occupation, domination, interference or hegemony..." 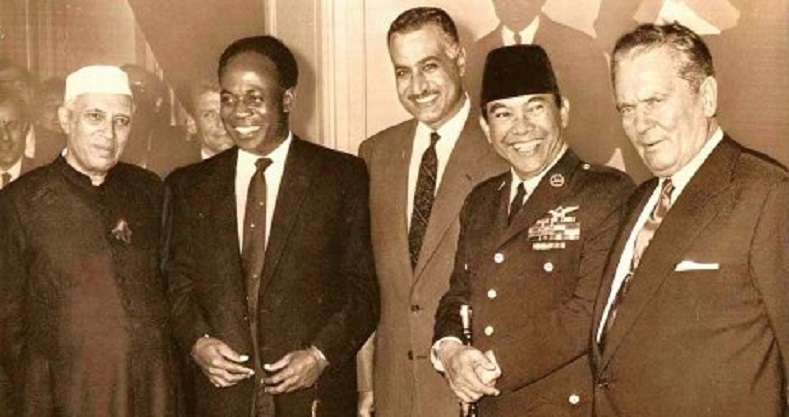 The founding members of the Non-Aligned Movement in 1960-61: (L-R) Nehru of India, Nkrumah of Ghana, Nassar of Egypt, Sukarno of Indonesia and Tito of Yugoslavia. Photo:Flickr / Abayomi Azikiwe 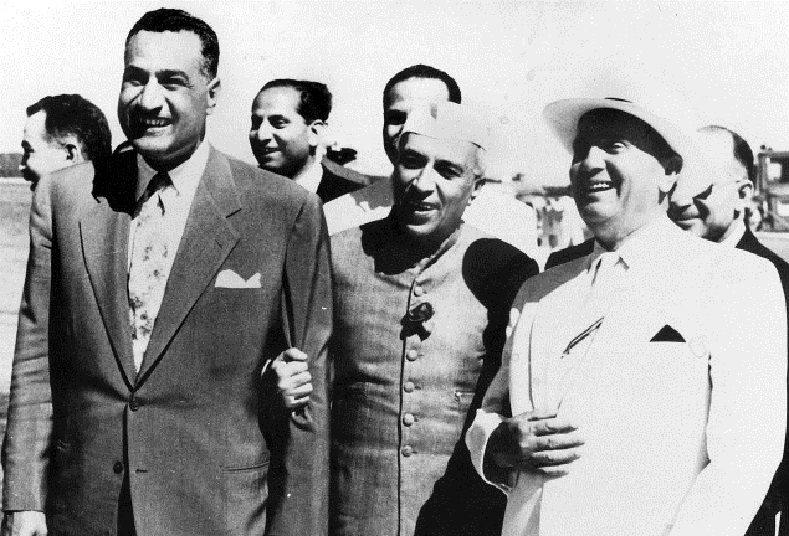 Prime Minister Nehru with President Gamal Abdel Nasser (L) of Egypt and Marshal Josip Broz Tito of Yugoslavia. They were instrumental in the founding of the Non-Aligned Movement. Photo:The Hindu Archives 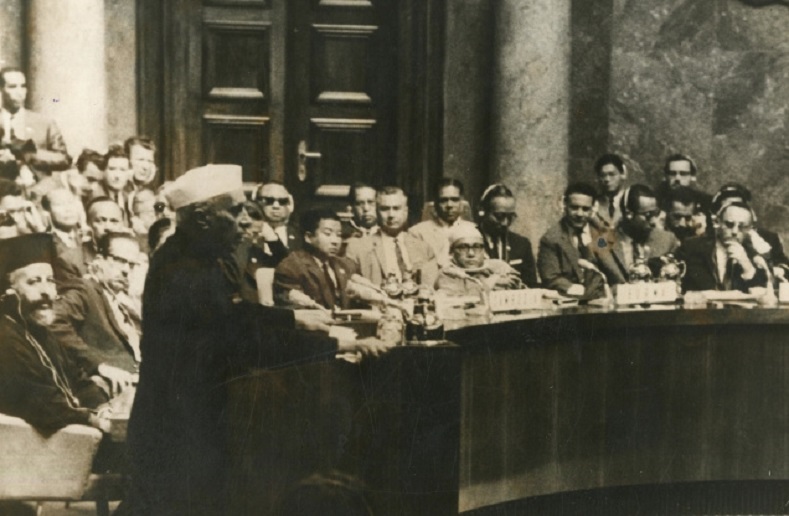 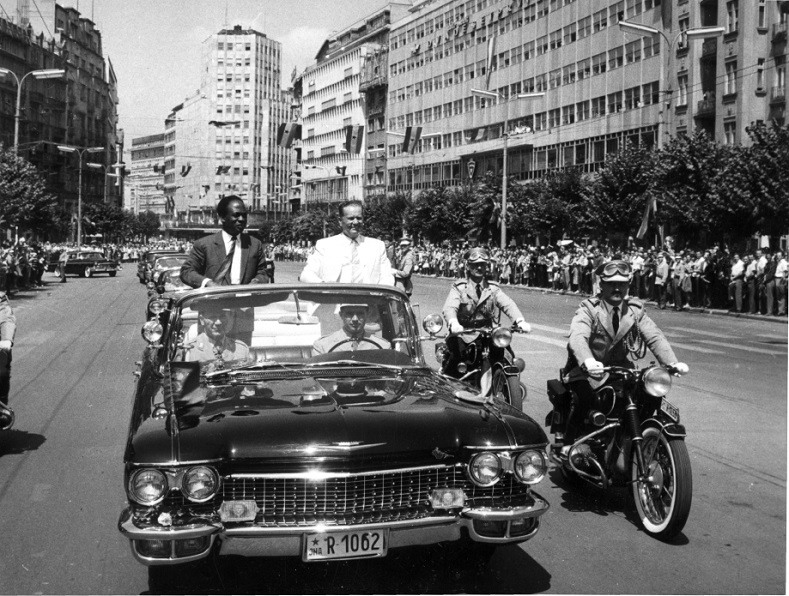 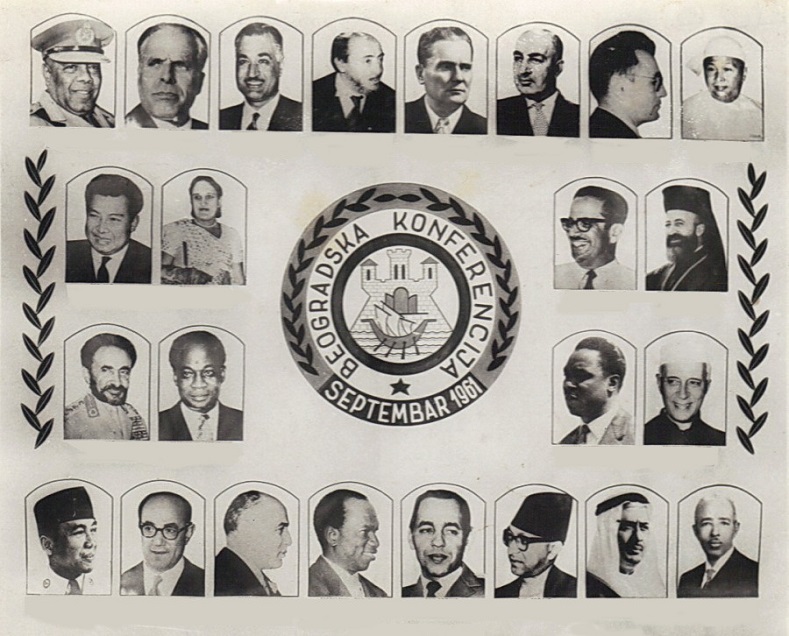 The members of the first Non-Aligned Movement Summit in Belgrade, 1961. Photo:Wikimedia Commons 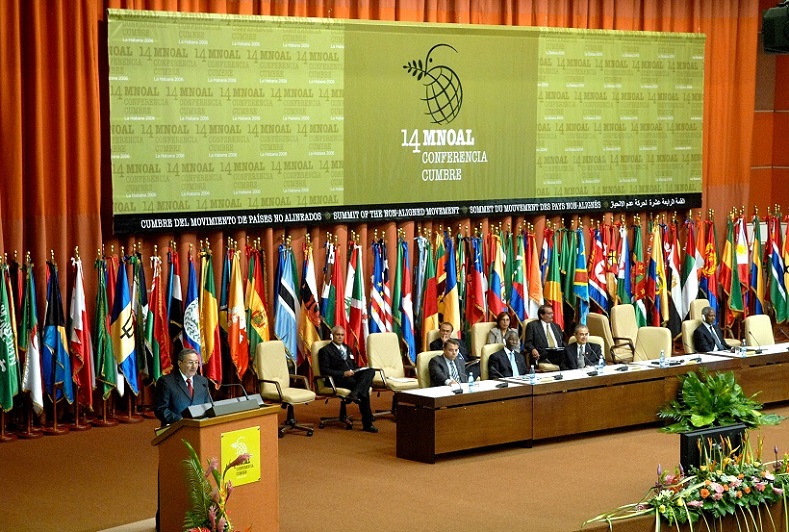 The 14th conference of the Non-Aligned Movement was held in Havana, Cuba, in 2006. Photo:EFE 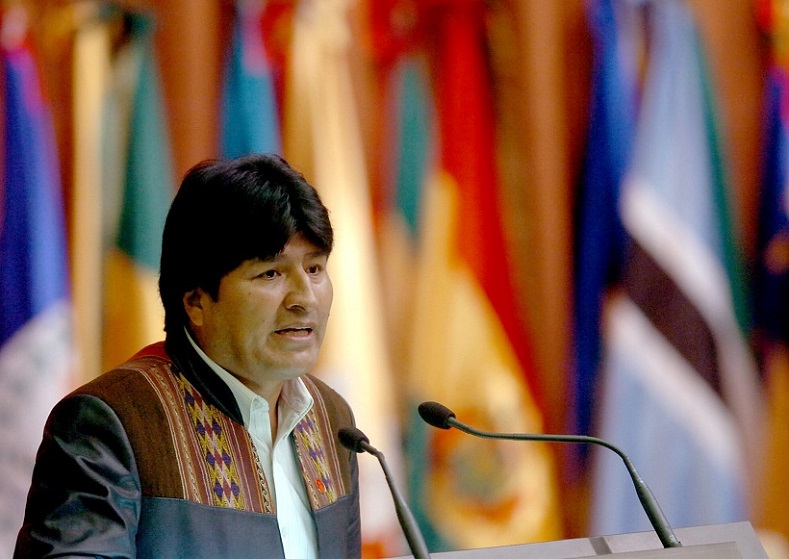 Bolivian President Evo Morales used the conference to speak out against imperialism and warn of the dangers of U.S. intervention. Photo:EFE 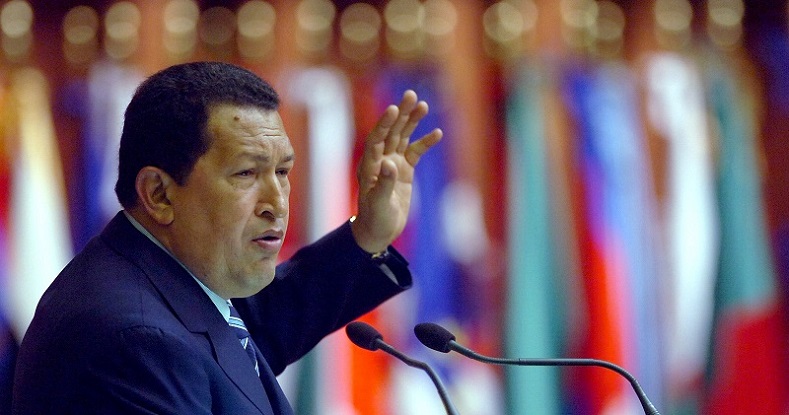 The late Venezuelan President Hugo Chavez speaks at the 14th Conference Summit of the Non-Aligned Movement in 2006. Photo:EFE