Aid workers scrambled to save hundreds trapped by floods around the Mozambican port city of Beira Wednesday, after a powerful cyclone killed hundreds of people and left a trail of destruction across swathes of southeast Africa.

Cyclone Idai hit Mozambique's port city of Beira with winds of up to 105 mph last Thursday, then moved inland to Zimbabwe and Malawi, flattening buildings and putting the lives of millions at risk. At least 200 people have died in Mozambique and 98 in Zimbabwe, but the death toll is likely to rise as rescuers are still finding bodies.

Hundreds were clinging to trees or roofs as they waited for rescue teams. Roads in and around Beira were flooded and heavy rain was continuing to fall, complicating rescue efforts and meaning that aid had to be flown in by helicopter or plane. The floods have also brought the threat of waterborne diseases. 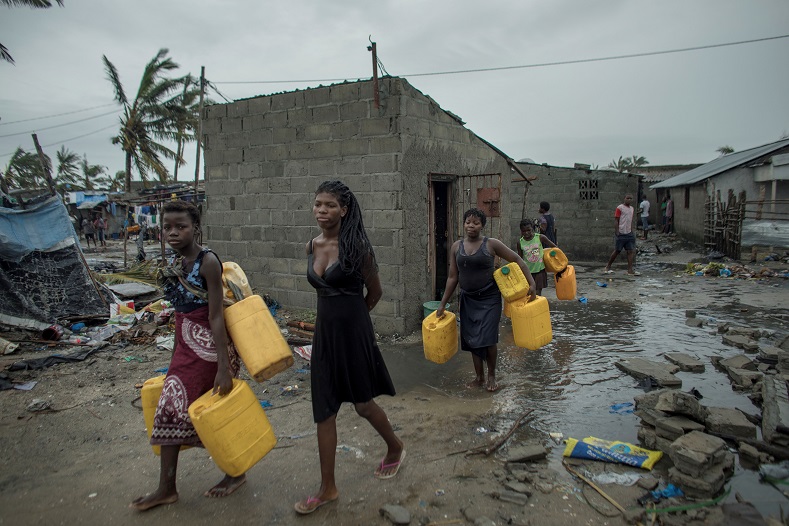 "Great floods have sowed mourning and devastation in various areas of Mozambique, Zimbabwe and Malawi," Pope Francis said Wednesday. "I express my pain and closeness to those dear people." Photo:Reuters 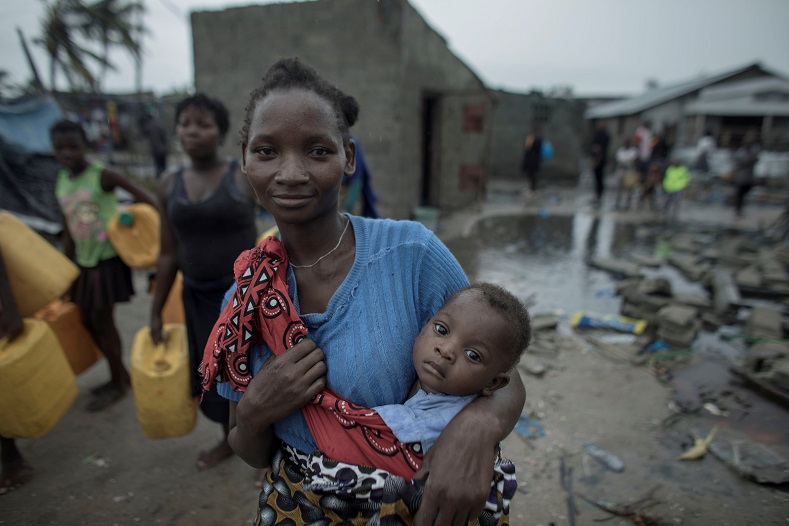 "The first thing you see when you arrive is destruction, and a lot of water," Get Verdonck, an emergency coordinator with the aid group Doctors Without Borders, said from Beira. "People are using well water with no chlorination, and that water is unlikely to be clean, ... pneumonia and other respiratory diseases are going to be a problem." Photo:Reuters 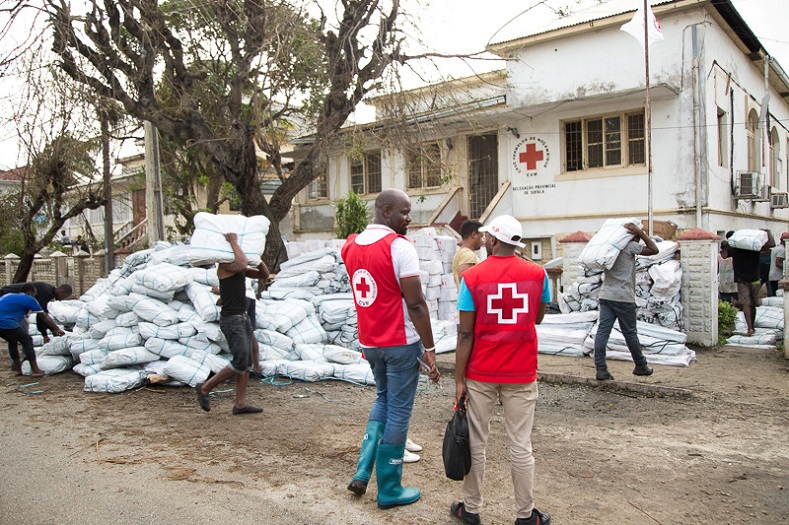 The EU has said it will provide initial emergency aid of 3.5 million euros (US$4 million) to Mozambique, Malawi and Zimbabwe for emergency shelters, hygiene, sanitation and healthcare. Britain and the United Arab Emirates have also pledged aid. Photo:Reuters 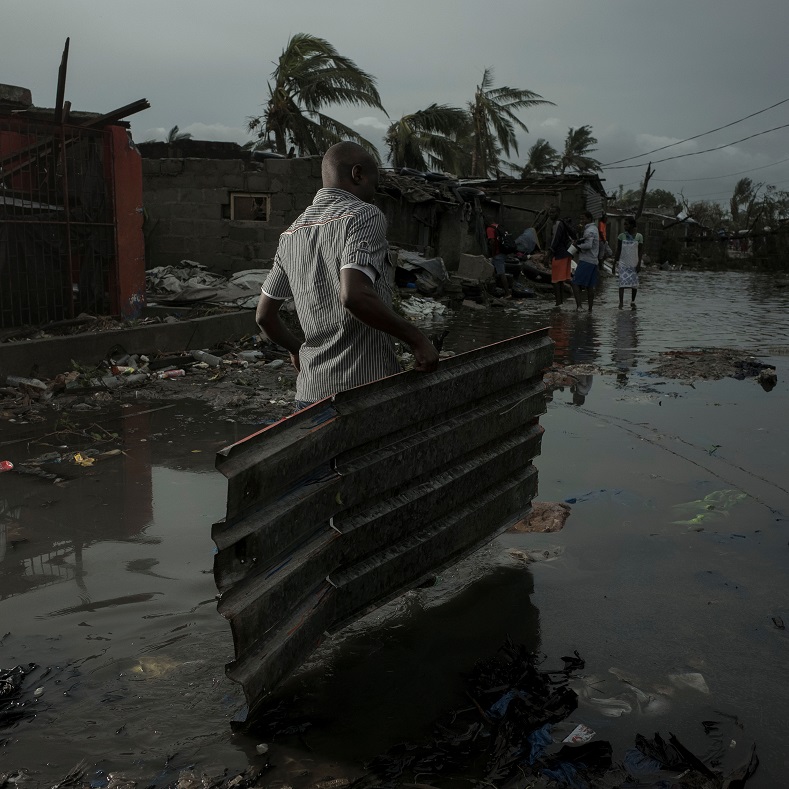 Mozambican President Filipe Nyusi has declared three days of national mourning starting Wednesday and has said the eventual death toll from the cyclone and ensuing floods could rise to more than 1,000. Photo:Reuters 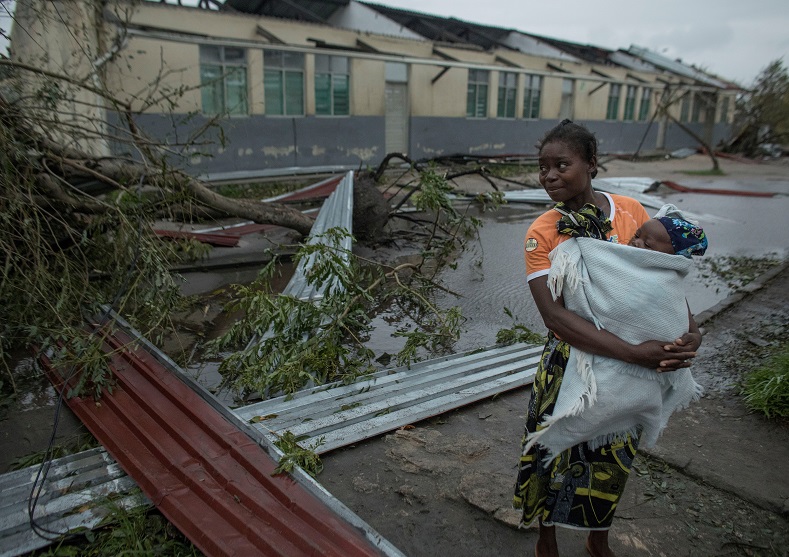 On Tuesday, rescuers saved 167 people around Beira with the help of South African Air Force helicopters. The South African shipping firm Grindrod said it would send a container ship with relief supplies from Mozambique's capital, Maputo, to Beira. Photo:Reuters 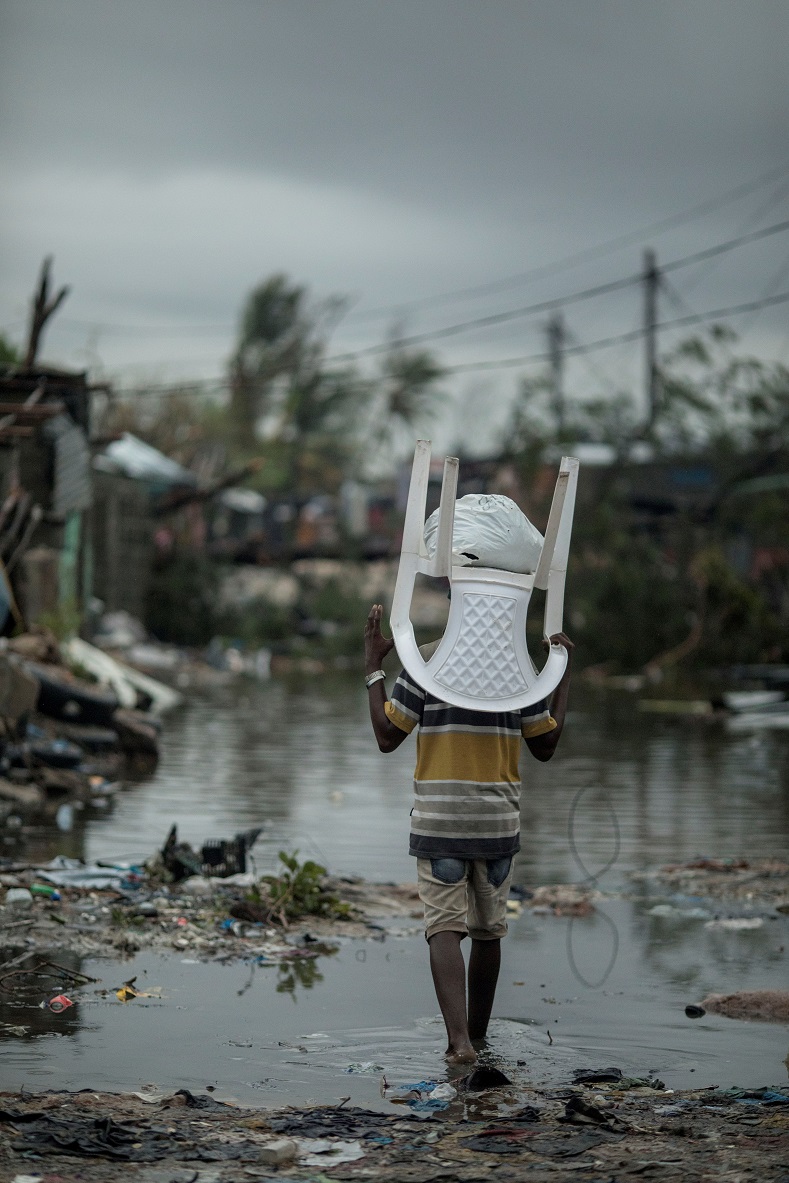 Zimbabwean President Emmerson Mnangagwa said on a visit to the town of Chimanimani that his government would ensure houses were built with stronger materials in the future. In rural Zimbabwe, many people cannot afford cement to build their houses, leaving them vulnerable to torrential rain and wind. Photo:Reuters 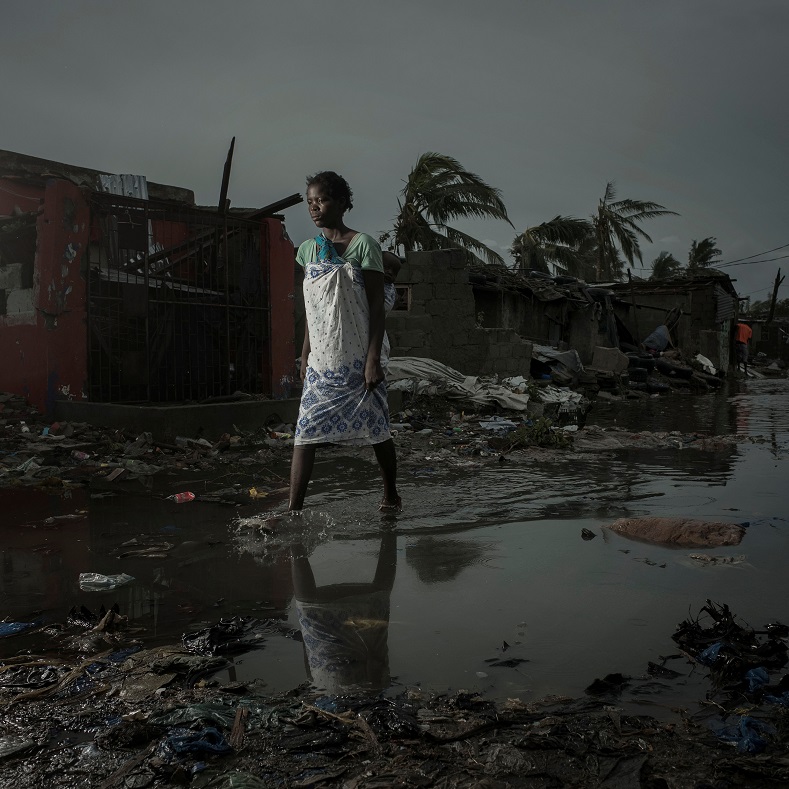 Both Mozambique and Zimbabwe have declared states of emergency in some areas. The cyclone knocked out Mozambican electricity exports to South Africa, exacerbating power cuts that are straining businesses in Africa's most industrialized economy. Photo:Reuters 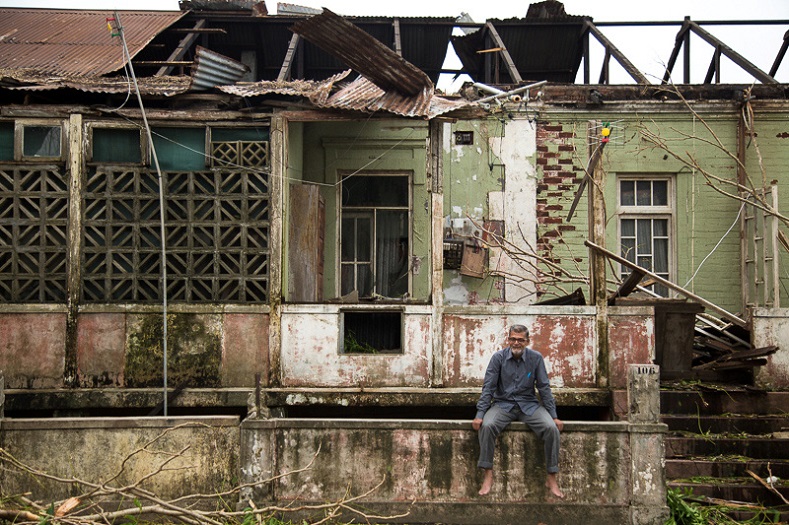 Aid groups said they were struggling to reach many survivors trapped in remote areas of Mozambique where villages were submerged. The European Union's Earth Observation Programme said Tuesday that an area of 152 sq miles was flooded. Photo:Reuters