A national general strike takes place Wednesday in Greece along with demonstrations in Athens. Media unions went on strike Tuesday.

Greek workers walked out of their jobs Wednesday demanding an end to years of austerity measures, a minimum wage increase, and tax cuts.

Across the country, all forms of public transportation were shut down, including boat ferries, trolleys, trains, and subways as trade union workers and pensioners protest the country's three international bailouts over the past eight years that slashed wages and pensions while increasing taxes. 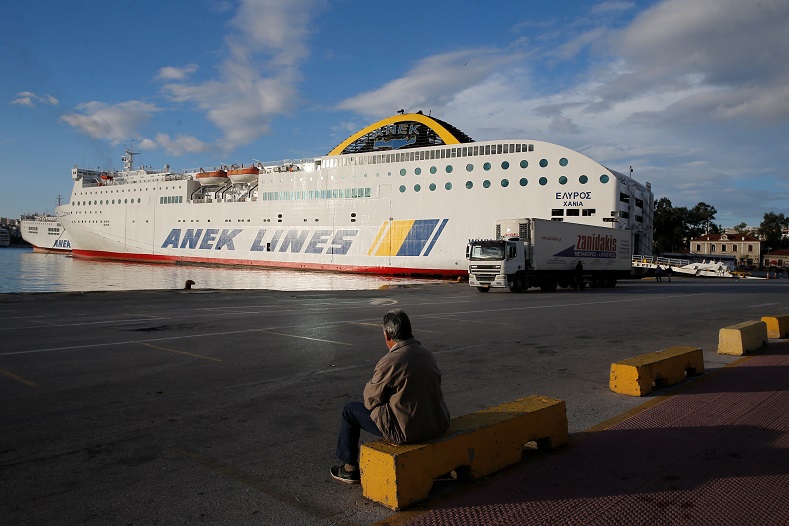 A ferry stands idle during a 24-hour general strike at the port of Piraeus, near Athens, Greece as transportation unions strike against government spending cuts. Photo:Reuters 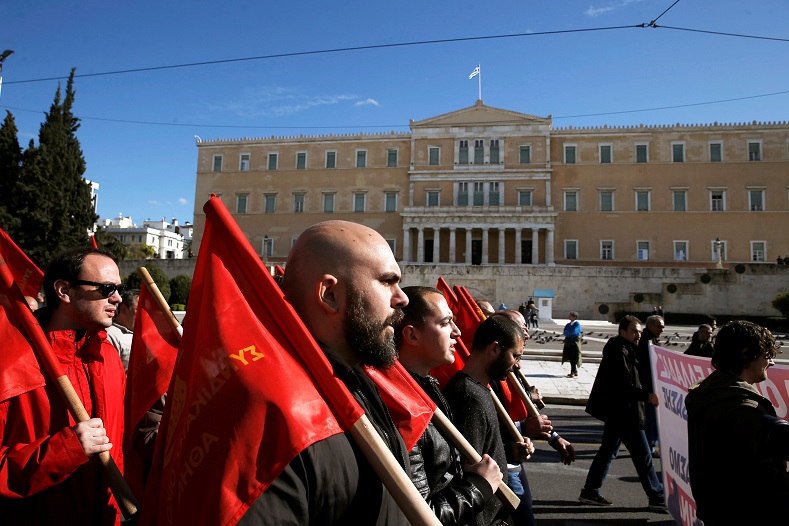 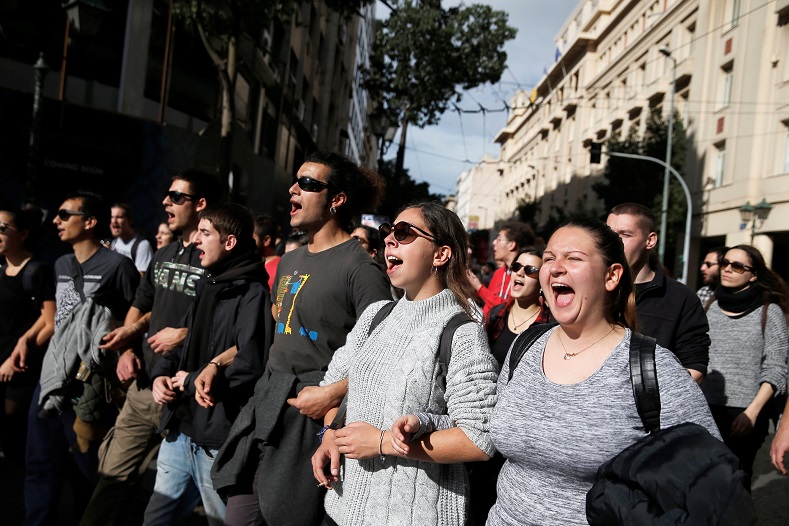 On Tuesday the Greek General Confederation of Workers (GSEE), which gathers over 80 trade unions, went on strike demanding that the minimum wage be set to US$853 per month, as it was prior to the bailout. Photo:Reuters 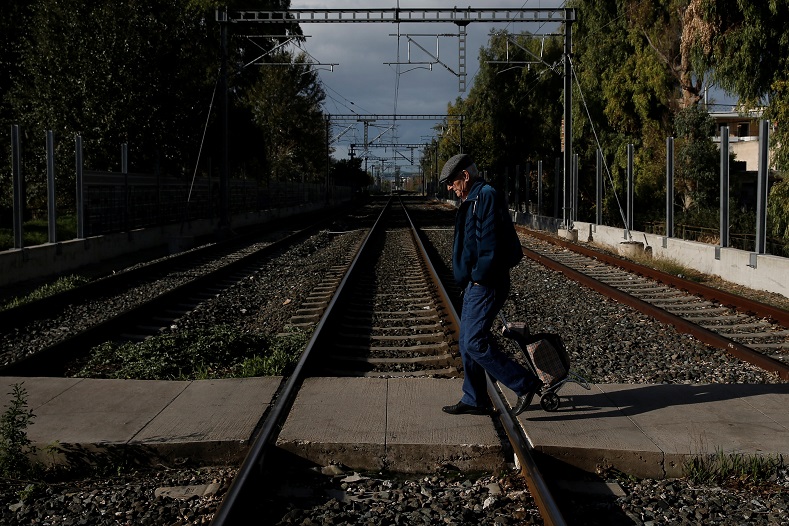 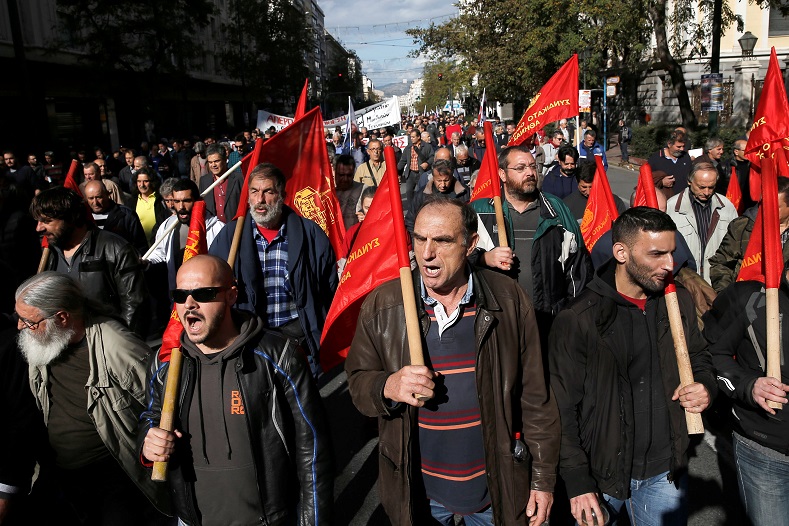 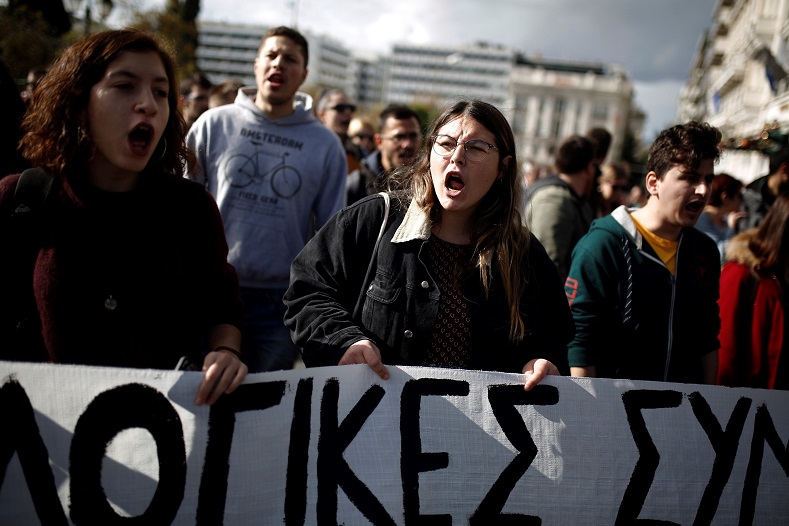 Former Greek finance minister Yanis Varoufakis, outspoken austerity critic, has been nominated to run for the European Parliament in May 2019. He will run for the Democracy in Europe Movement 2025, which he launched in 2016. Photo:Reuters