Joined by family members who came out in support of the first pride parade in the capital of the northern state of Uttar Pradesh, LGBTIQAs hit the streets of Lucknow, India in an open display of dignity.

"Lucknow was the epicenter of gay culture in the Gangetic plain which was evident in even its literature such as Umrao Jan Ada and was suppressed by the British. We are only keeping the tradition alive though the modern Indian political class is ashamed of it," Ashok Row Kavi, chairman of Humsafar Trust, told the Times of India. 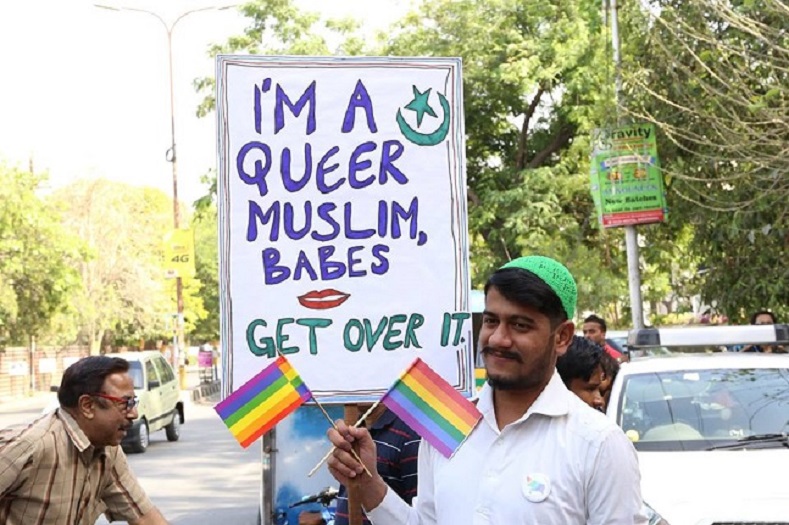 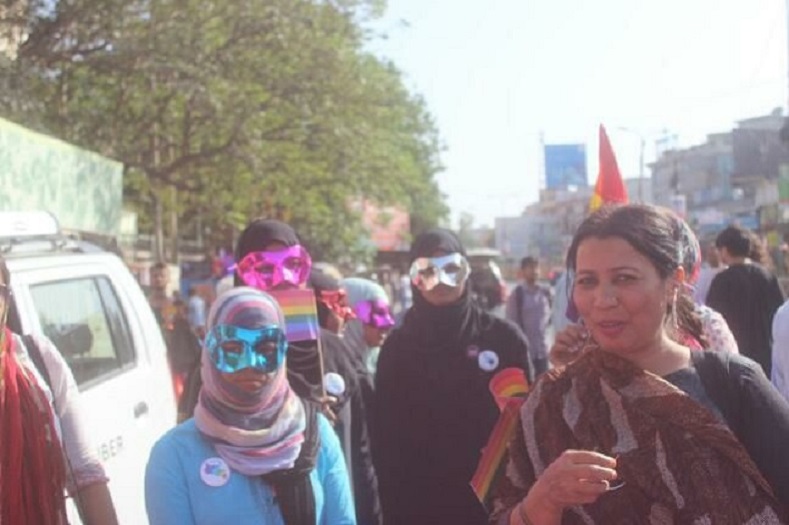 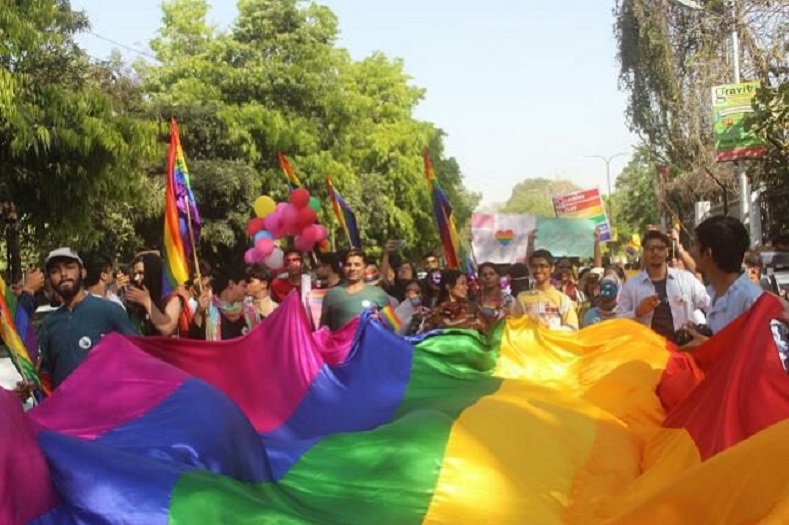 People hold the rainbow flag as they marched from Sikanderbagh Crossing to Gandhi Park at Hazratganj. Photo:AWADH PRIDE Lucknow / Facebook 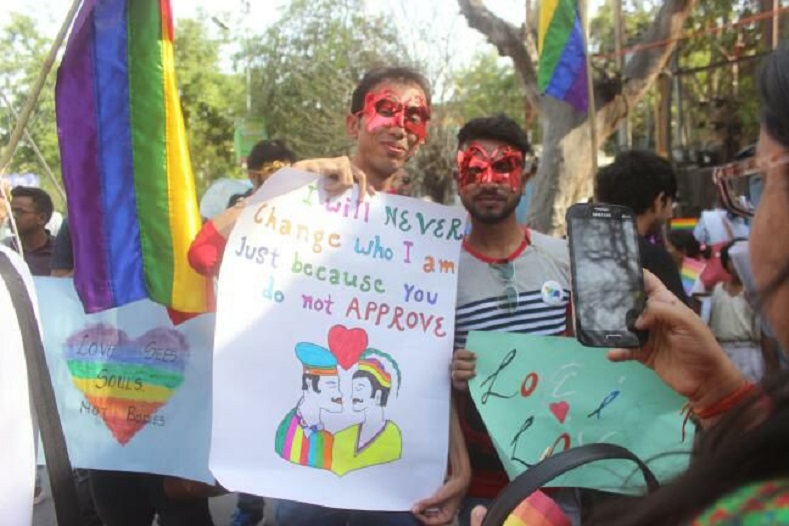 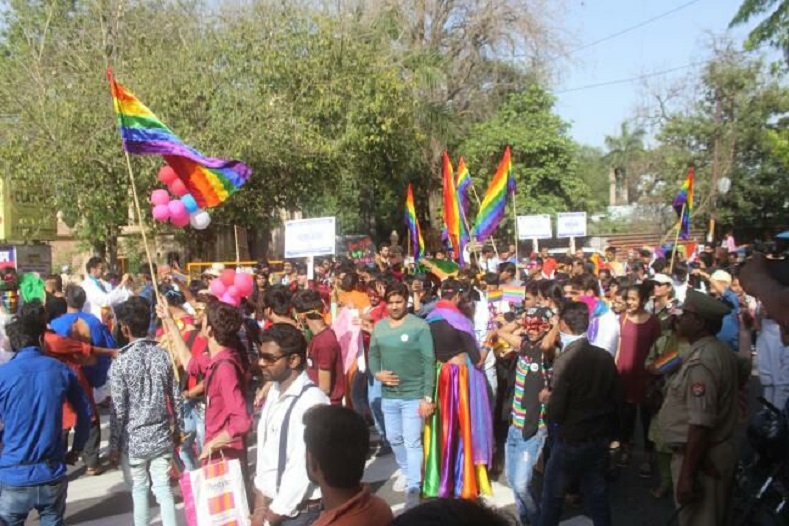 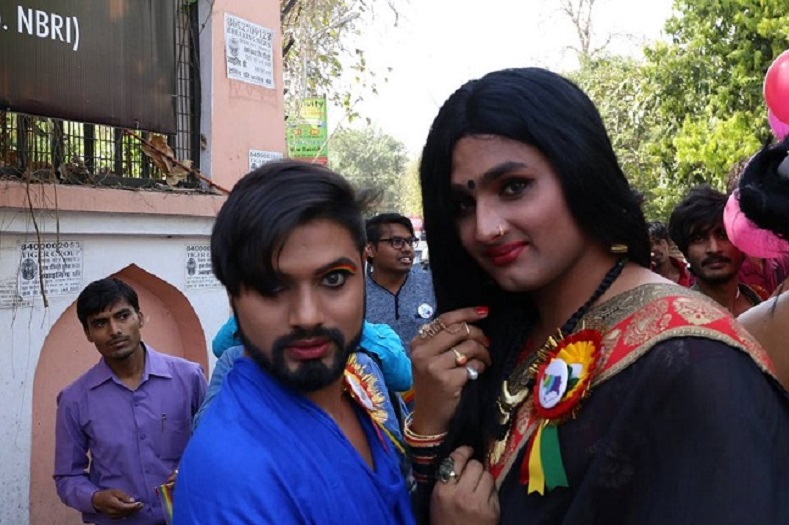 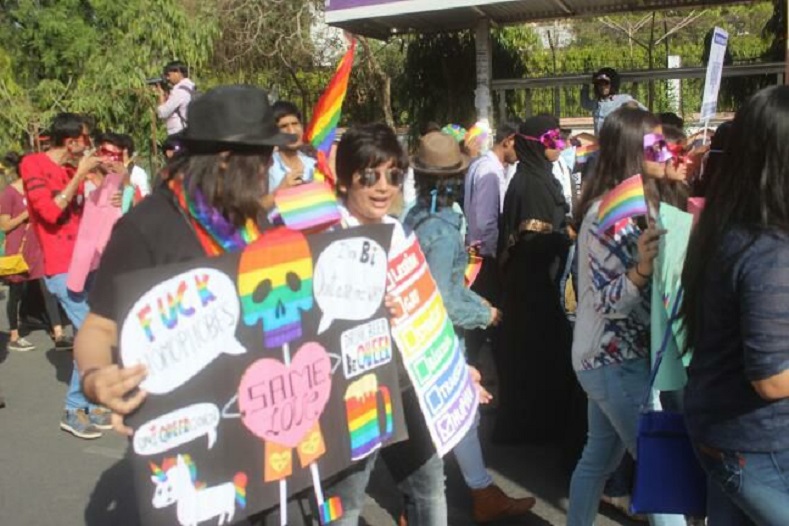