The Women's Global Network for Reproductive Rights (WGNRR) declared the day in 2011 as an international day to commemorate the passing of the Law of Free Birth. Brazilian parliament passed the law on Sept. 28, 1871, to provide freedom of children of enslaved people.

In 2015, the name was changed to International Safe Abortion Day and 83 protests were organized in 47 countries by activists and NGOs. 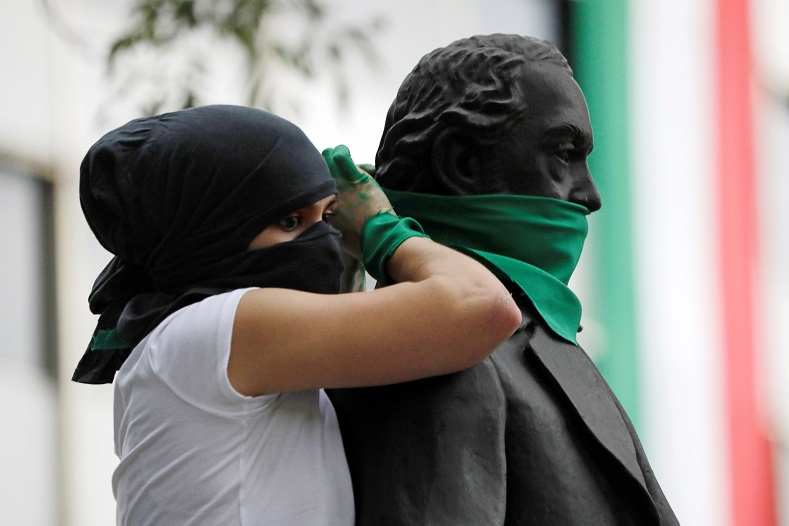 An activist covers the face of a statue with a bandana as she takes part in a protest, part of a movement known as "Marea Verde", to mark the International Safe Abortion Day in Mexico City, Mexico. Photo:Reuters

The protests on International Safe Abortion Day come after the Mexican state of Oaxaca on Wednesday approved a bill to legalize abortion, making it only the second region after Mexico City to permit the procedure. Photo:Reuters 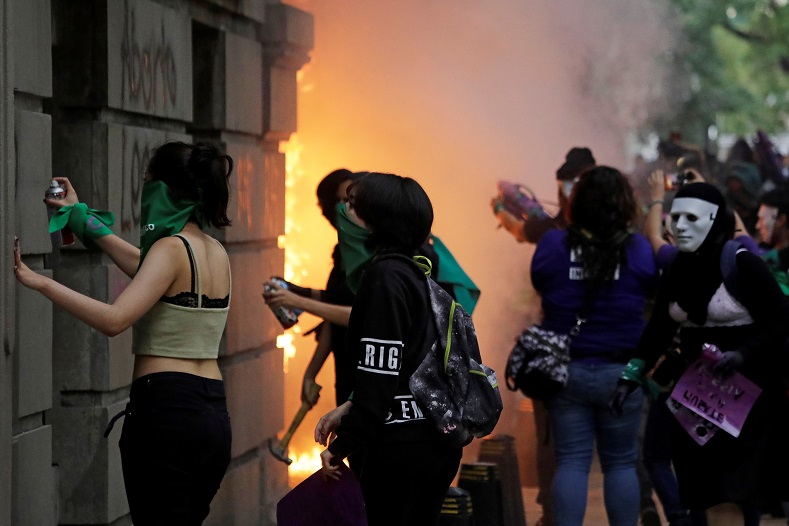 Mexico is a predominantly conservative and Roman Catholic country and the president himself has avoided taking a clear stand. Mexico City legalized abortion in 2007. Photo:Reuters 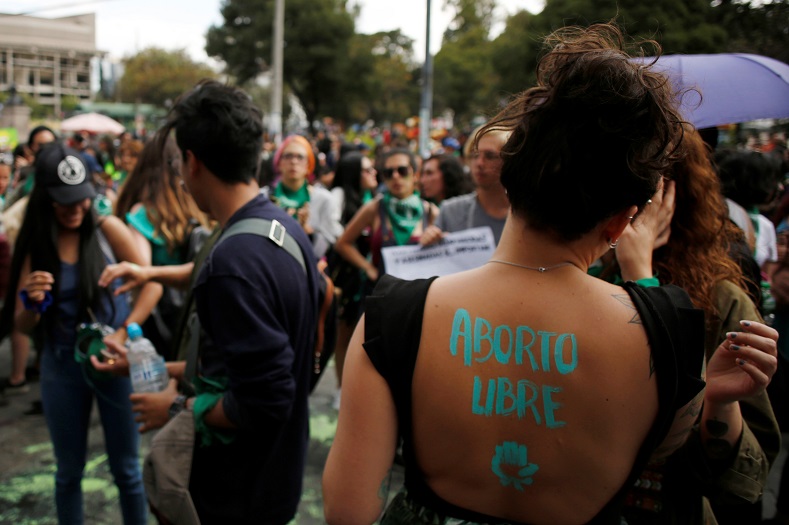 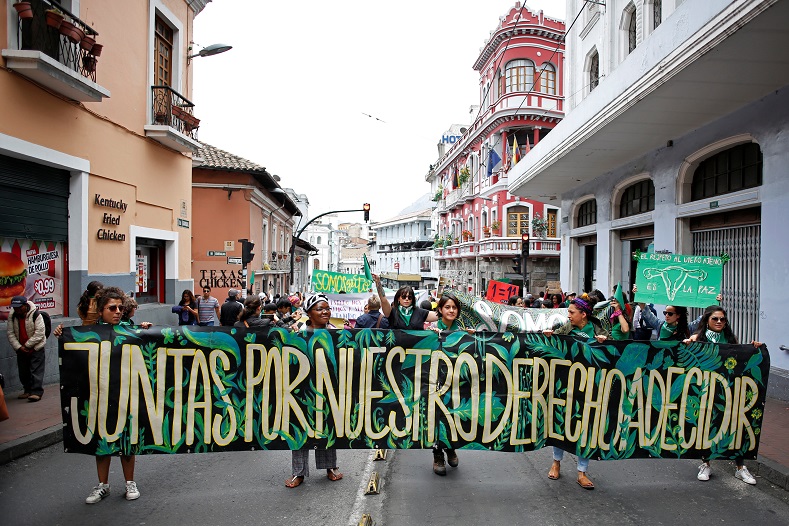 Ecuadorean women with the banner: "Together with our rights to say." Photo:Reuters 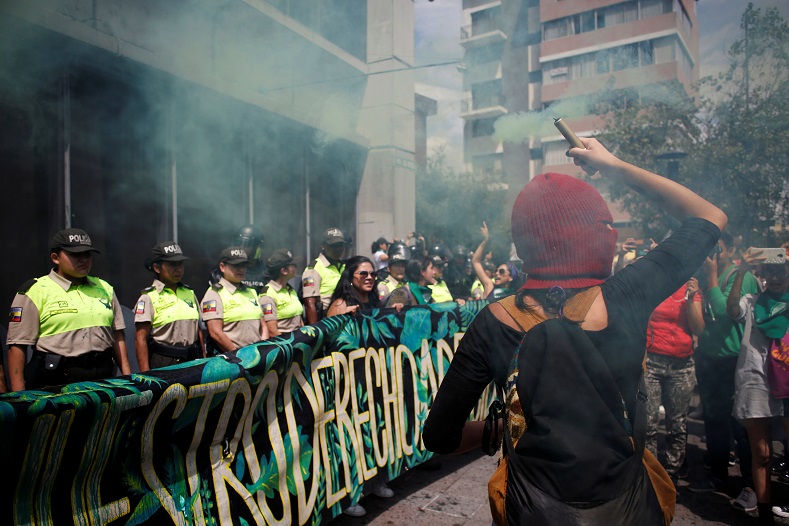 Women with green smoke in front of the attorney general’s office in Quito, Ecuador. Photo:Reuters 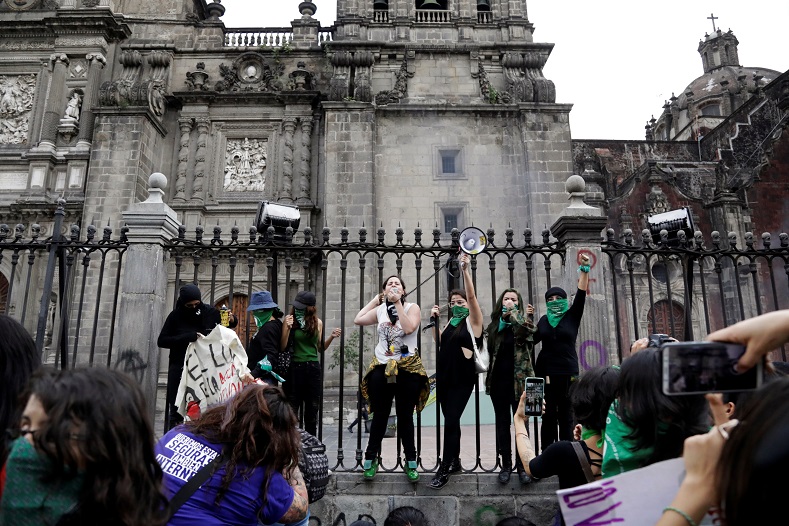 Women in Mexico demanding their right to safe, legal, and free abortion. Photo:Reuters