IN PICTURES: Powerful posters advancing working women's rights across the globe depict how "women in the struggle are women unbound,” as Lenin said.

“Women may be bound twice in a nation struggling for freedom, but women in the struggle are women unbound.” - Vladimir Ilyich Lenin

Celebrated across the globe, International Women's Day is rooted in the working-class struggle for women's rights.

Year by year, the importance of March 8 grows as a day marking the fight to advance working women's rights. Across the globe, women continue to face human rights abuses including sexual assault, forced disappearances, human trafficking, modern-day slavery and the denial of reproductive health access. Plus, a culture of machismo and misogyny leads to tragedies such as domestic abuse and femicide that often go uninvestigated or unpunished.

March 8 became synonymous with working women's struggle in 1917 when Russian women went on strike demanding "Bread and Peace" and an end to Russia's role in the imperialist First World War – a crucial moment in the timeline of the Russian revolutionary process that ushered in the world's first socialist state, the Soviet Union.

teleSUR takes a look at the poster art of social movements throughout history, where women have stood at the forefront of the militant fight against the inequality, exploitation and patriarchal oppression that capitalism upholds. 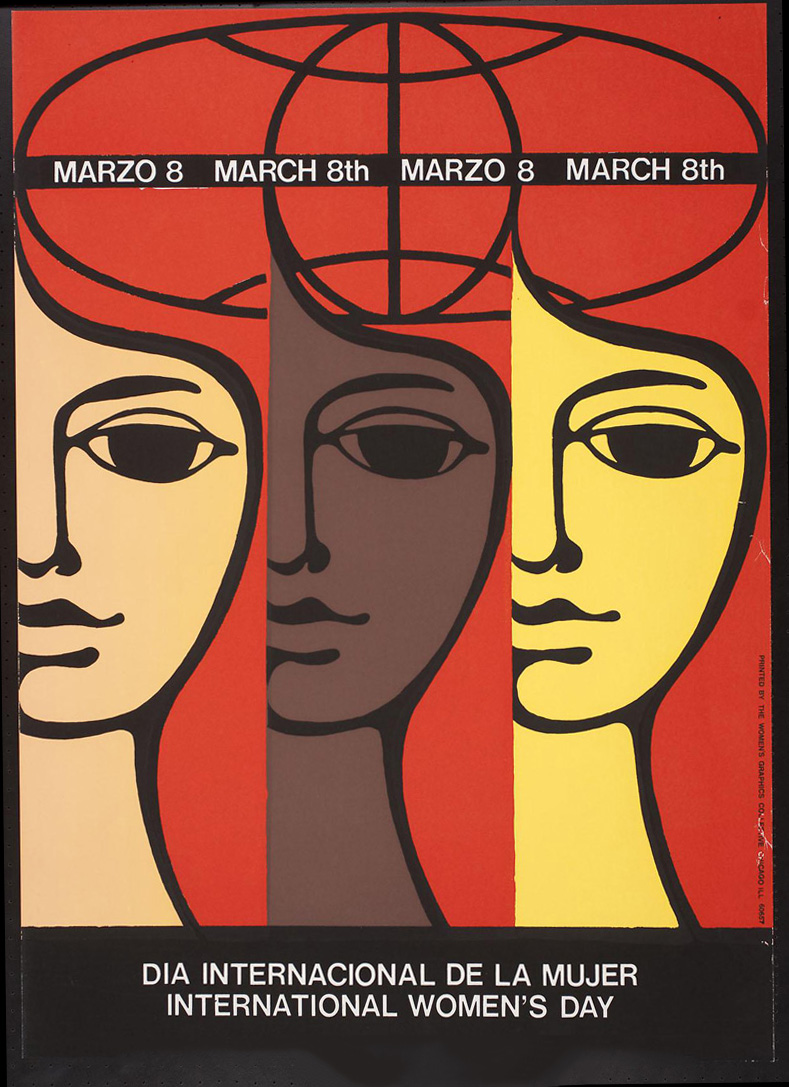 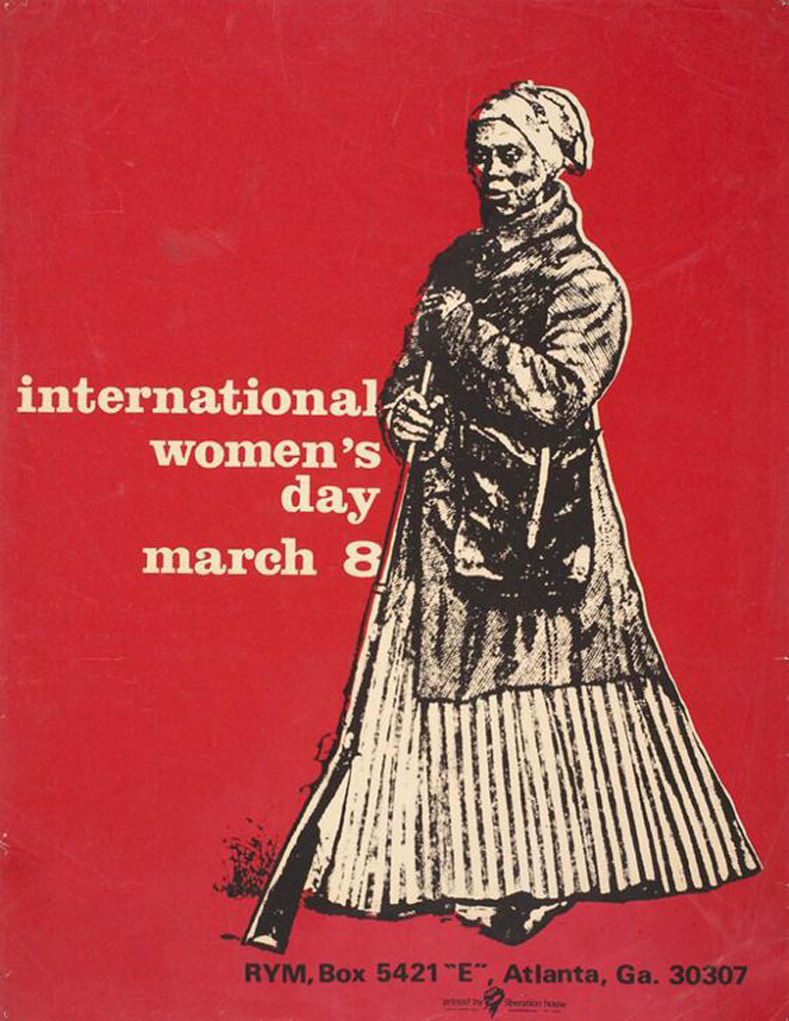 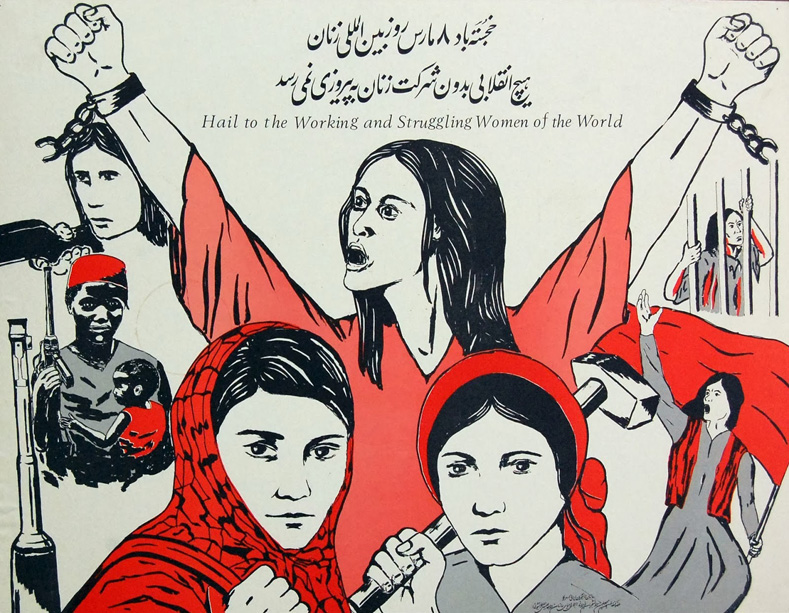 Poster for IWD released by Iranian expat student shortly after the toppling of the Shah in the Iranian Revolution of 1979. Photo:Iranian Students Association (US) 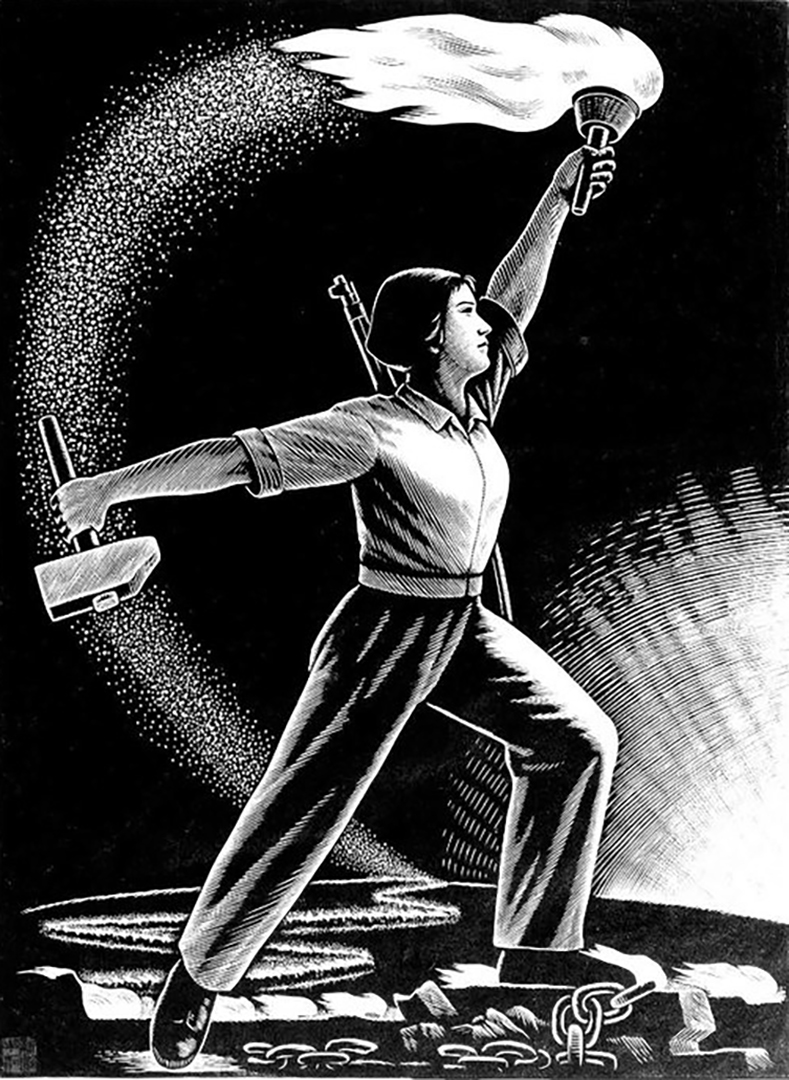 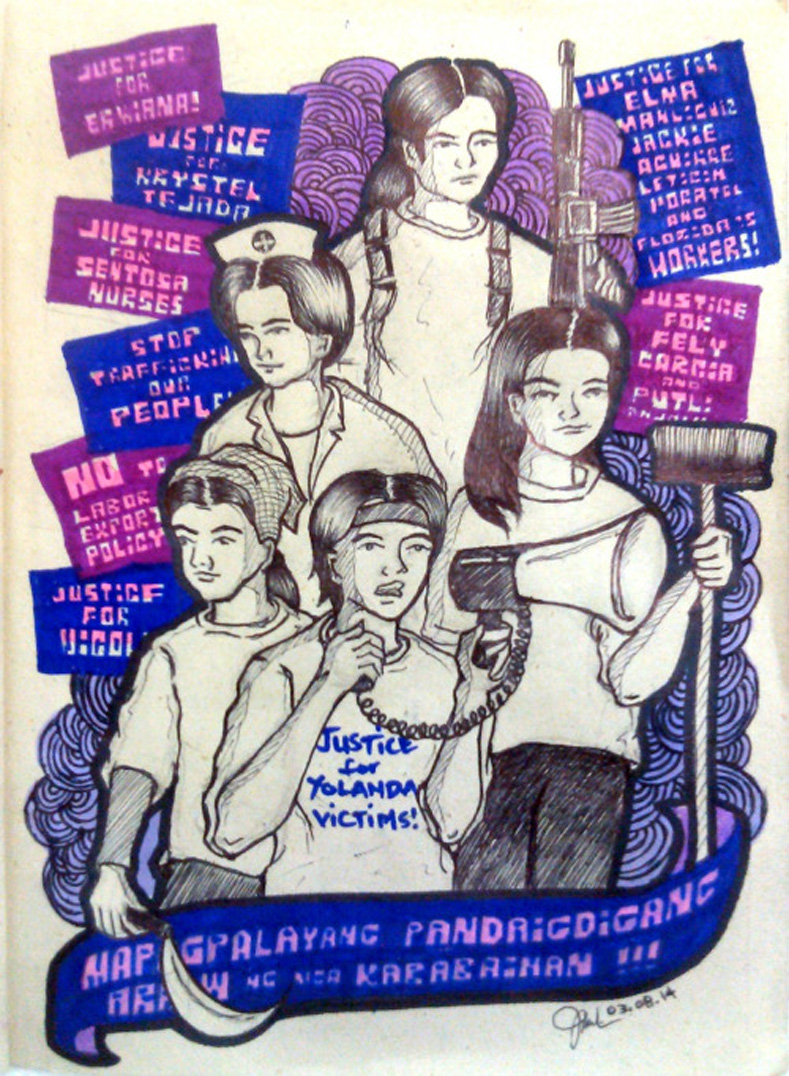 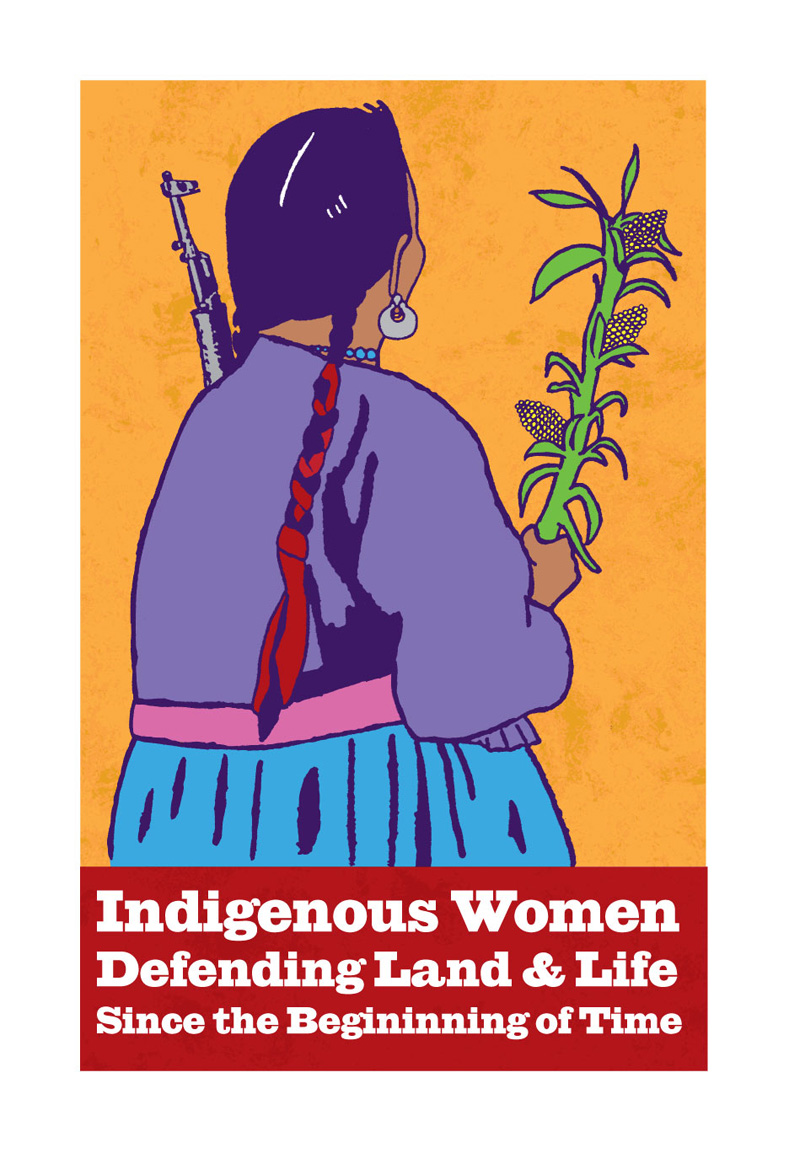 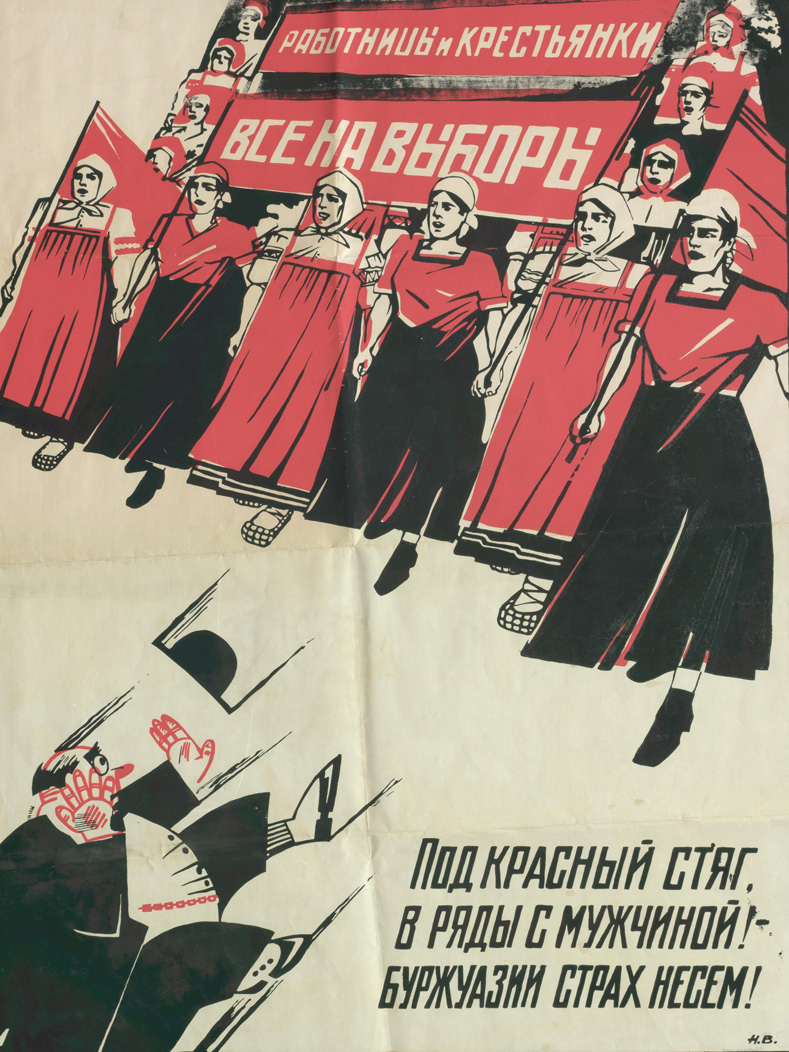 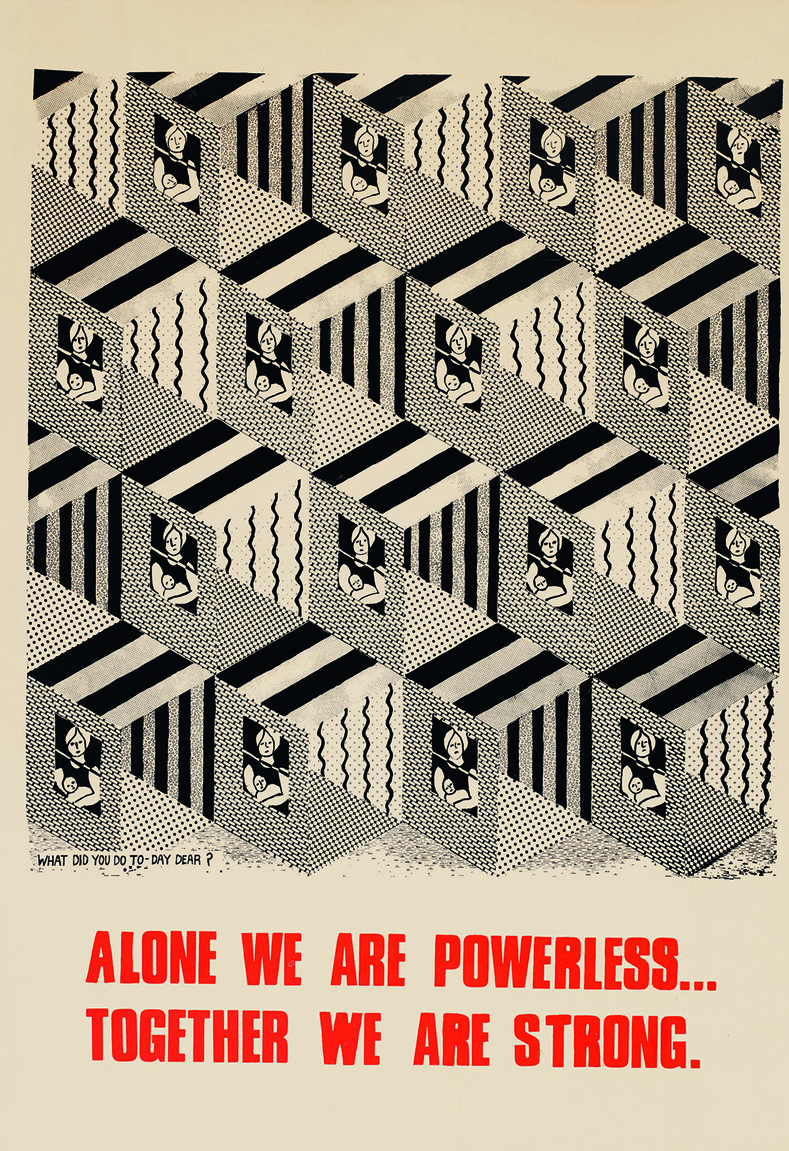 “Alone We Are Powerless, Together We Are Strong,” United Kingdom, 1976 Photo:Red Women's Workshop 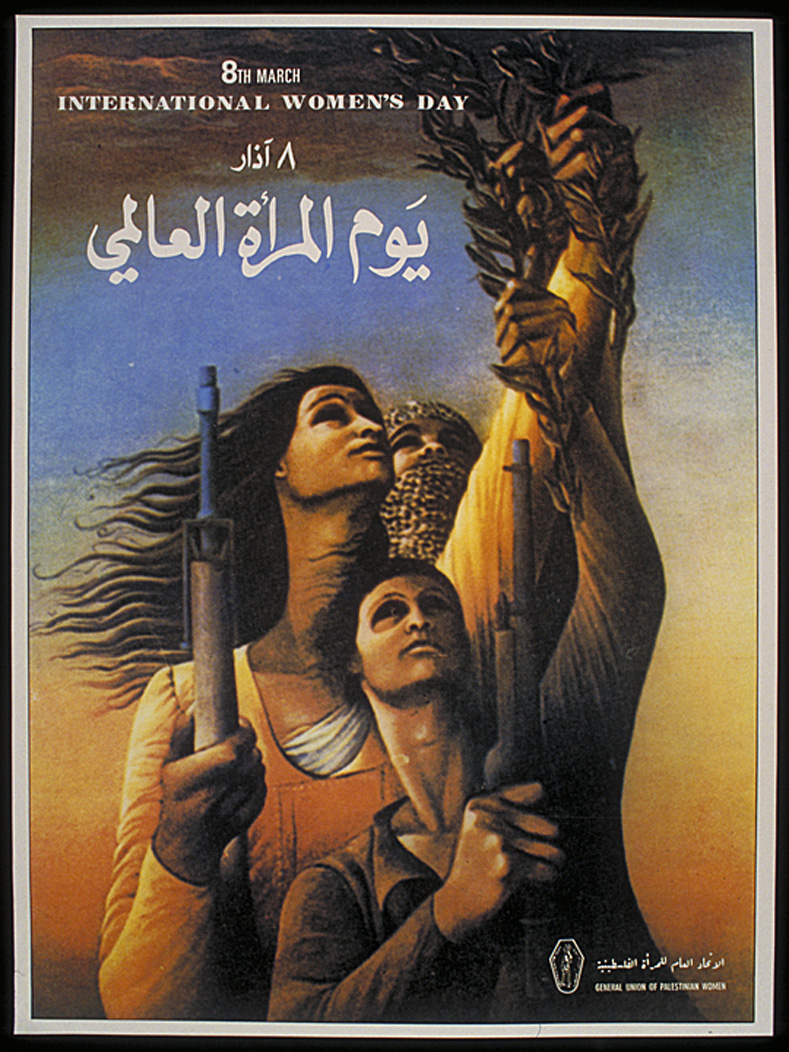 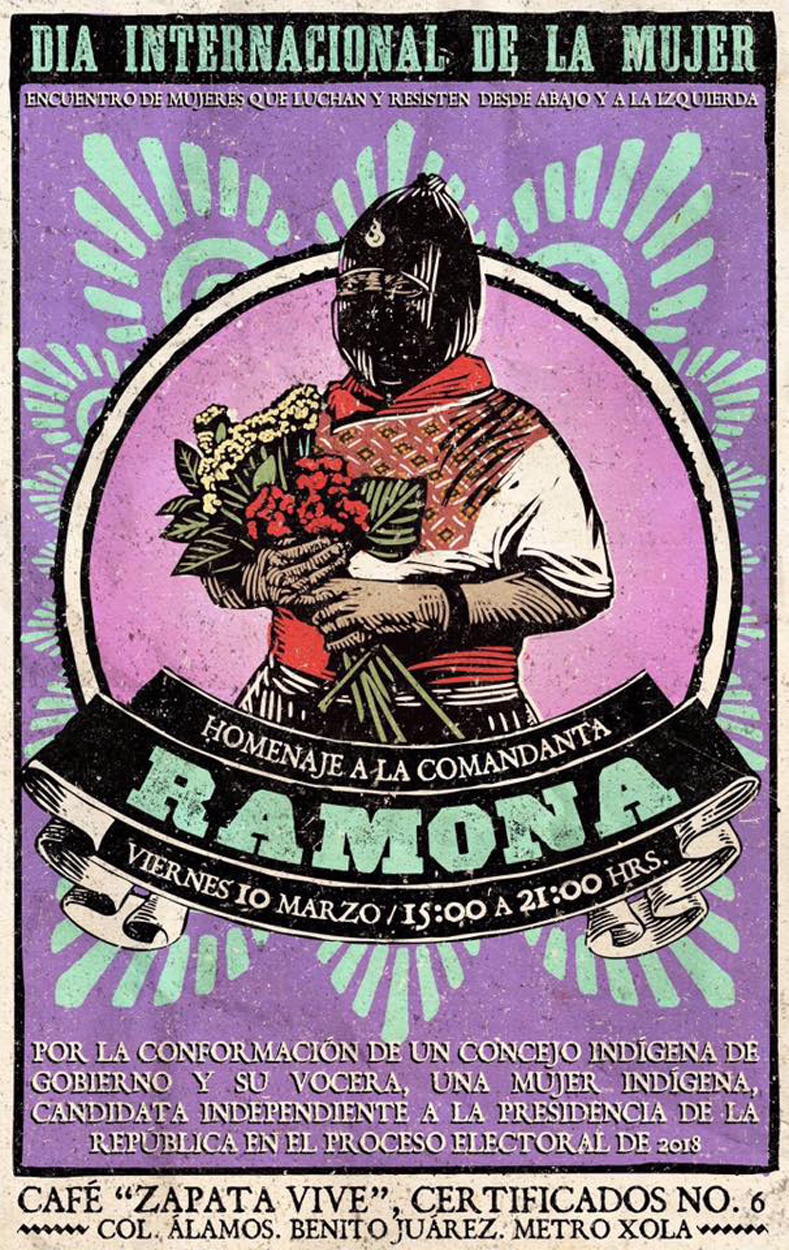 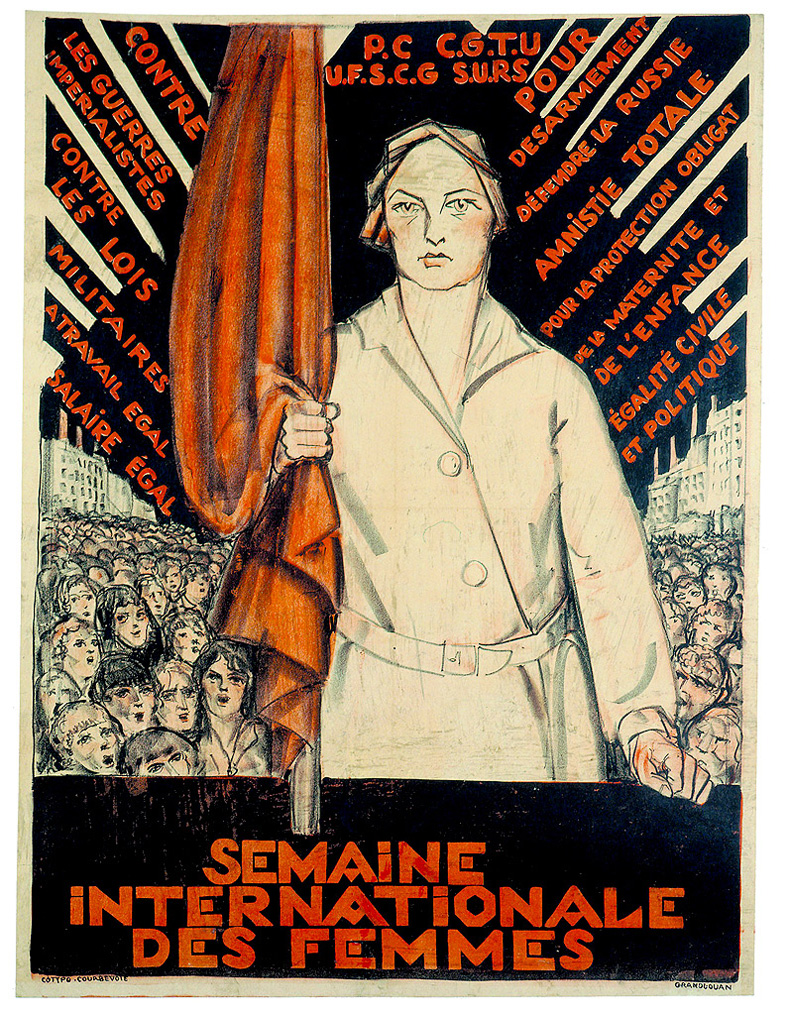 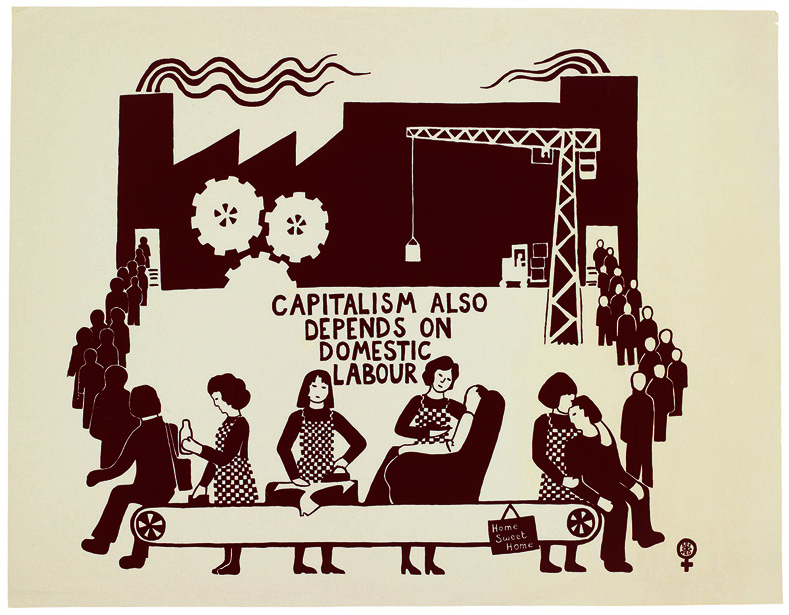 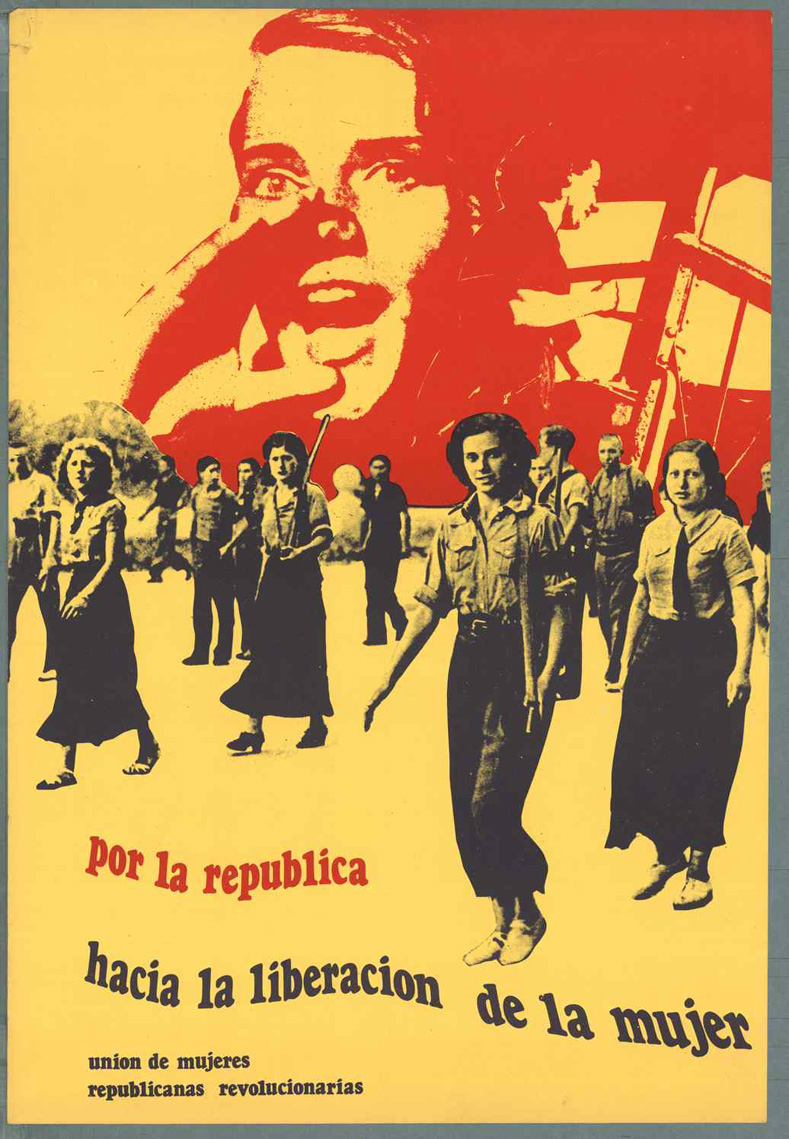 Spanish Civil War-era poster: "For a Republic That Advances the Liberation of Women!" Photo:Public Domain 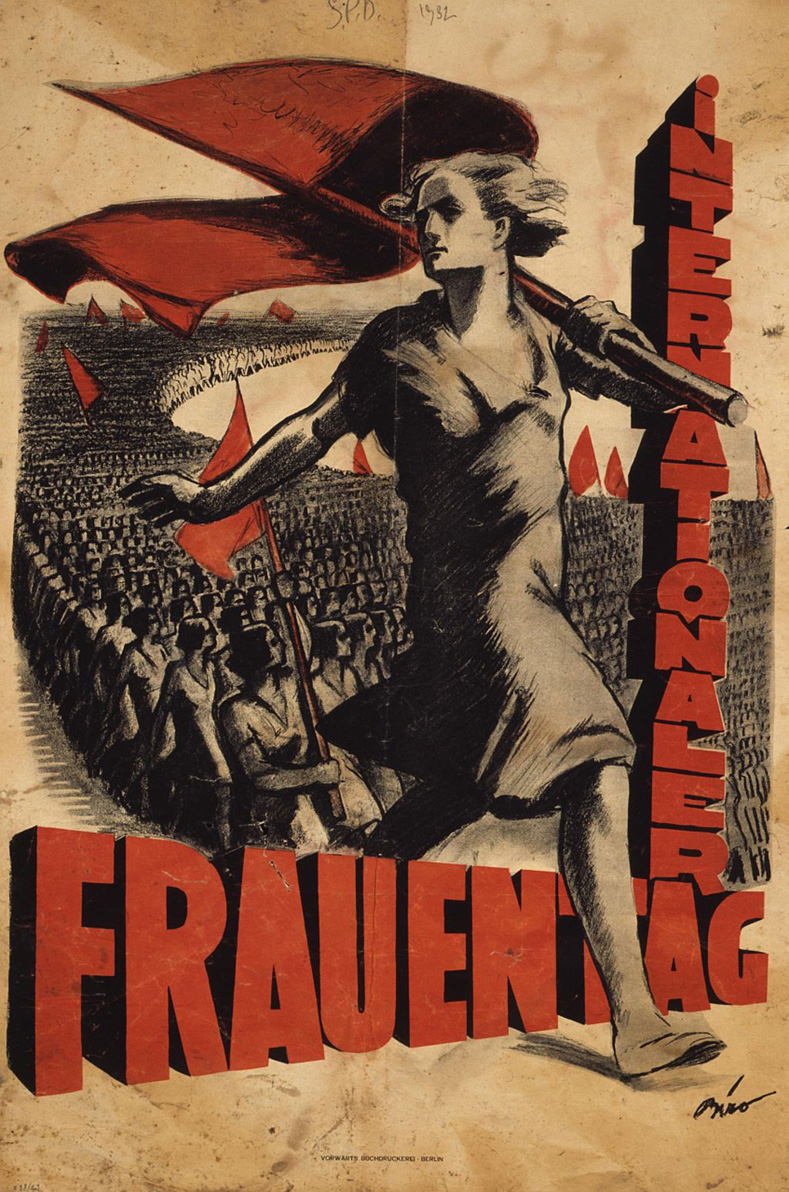 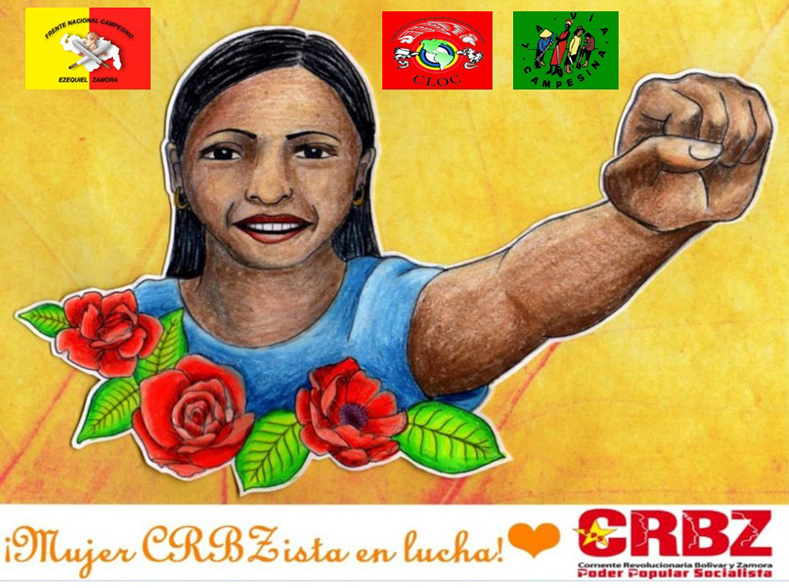 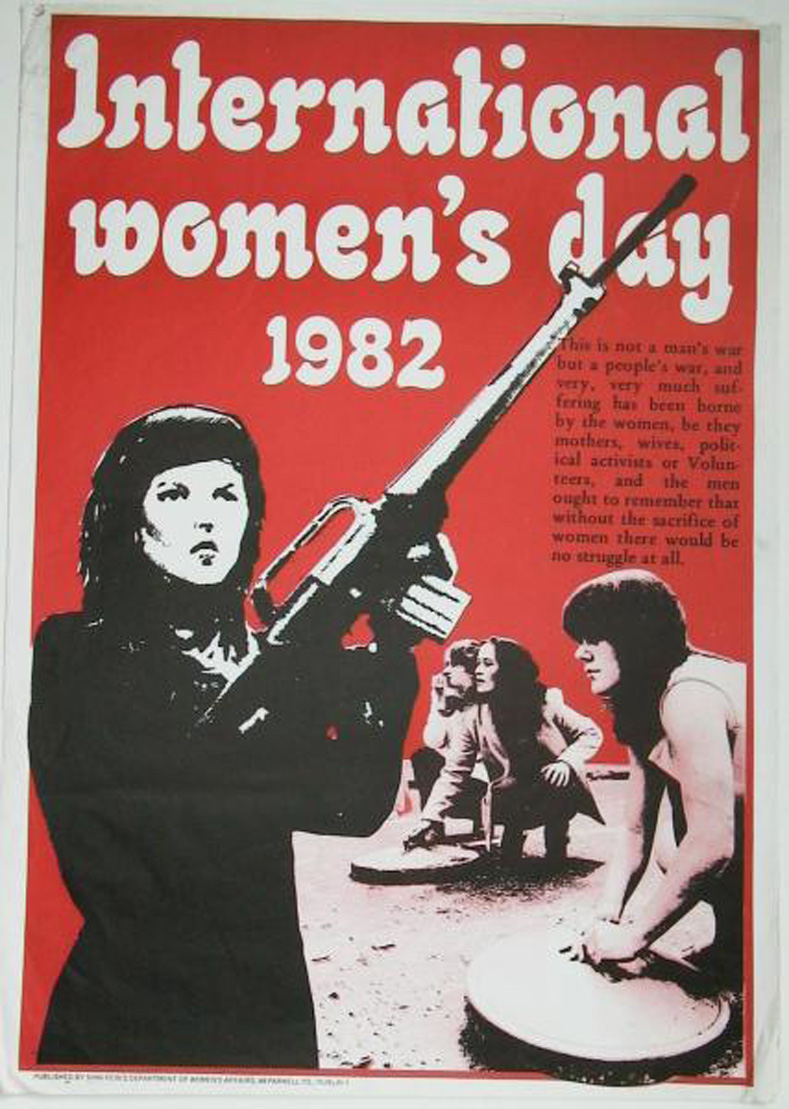 A poster highlighting the part played by women in the Republican Movement by Sinn Féin Department of Women's Affairs Photo:Public Domain 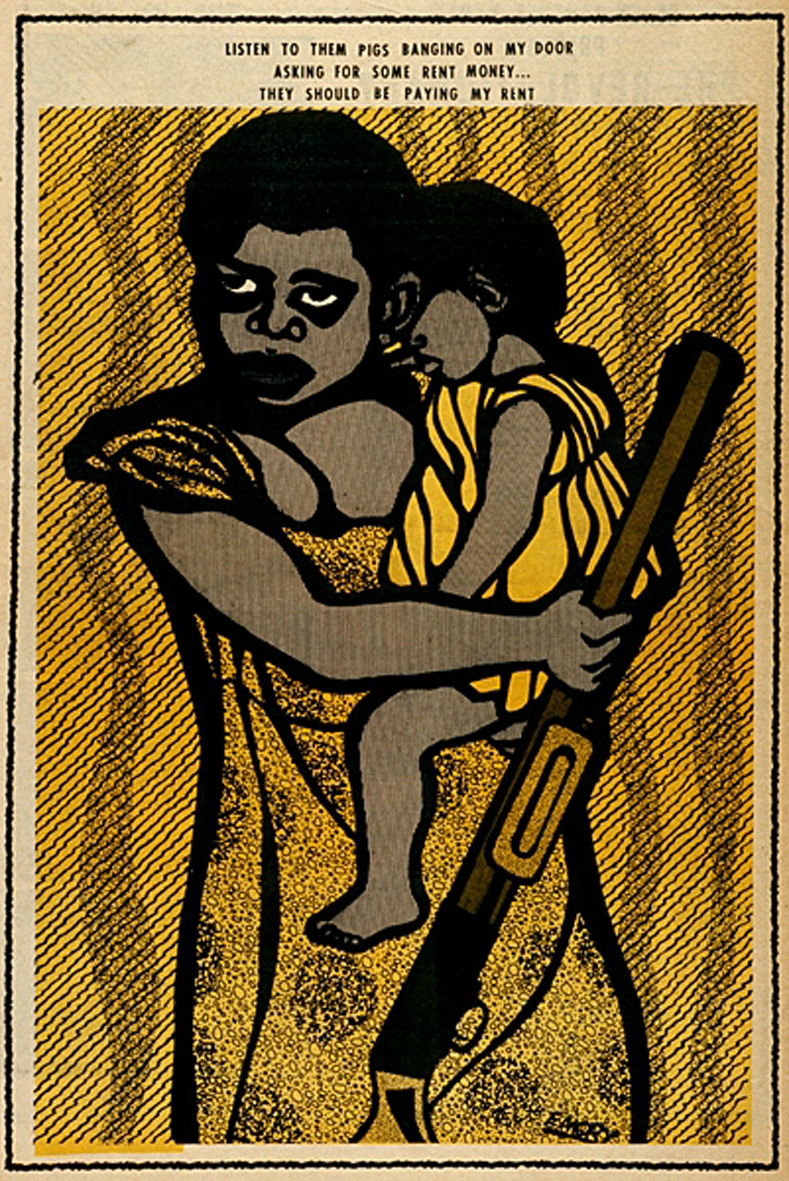 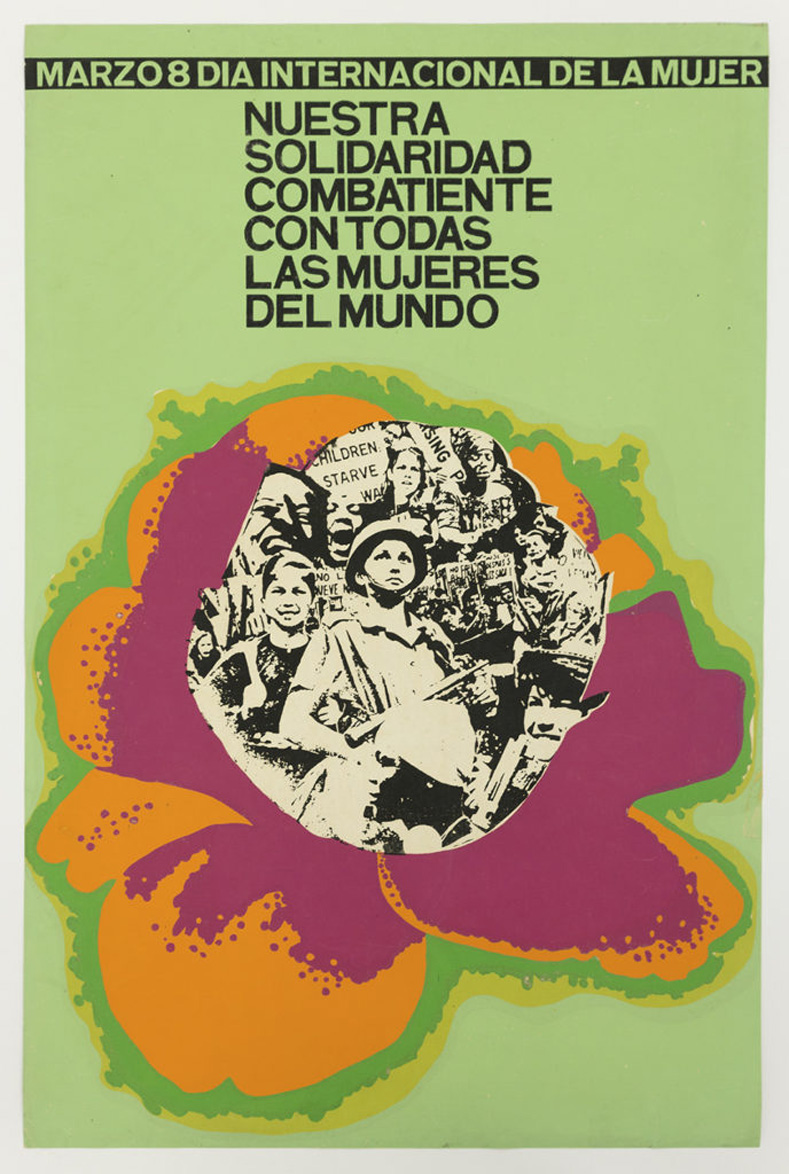 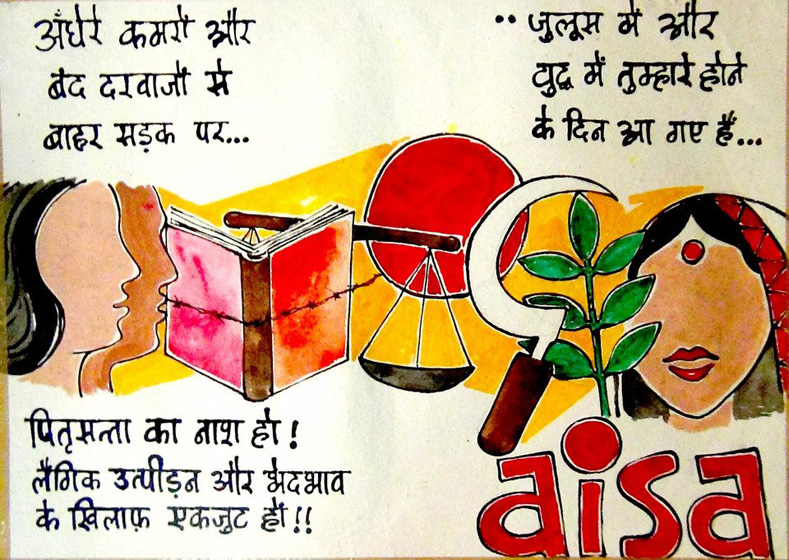 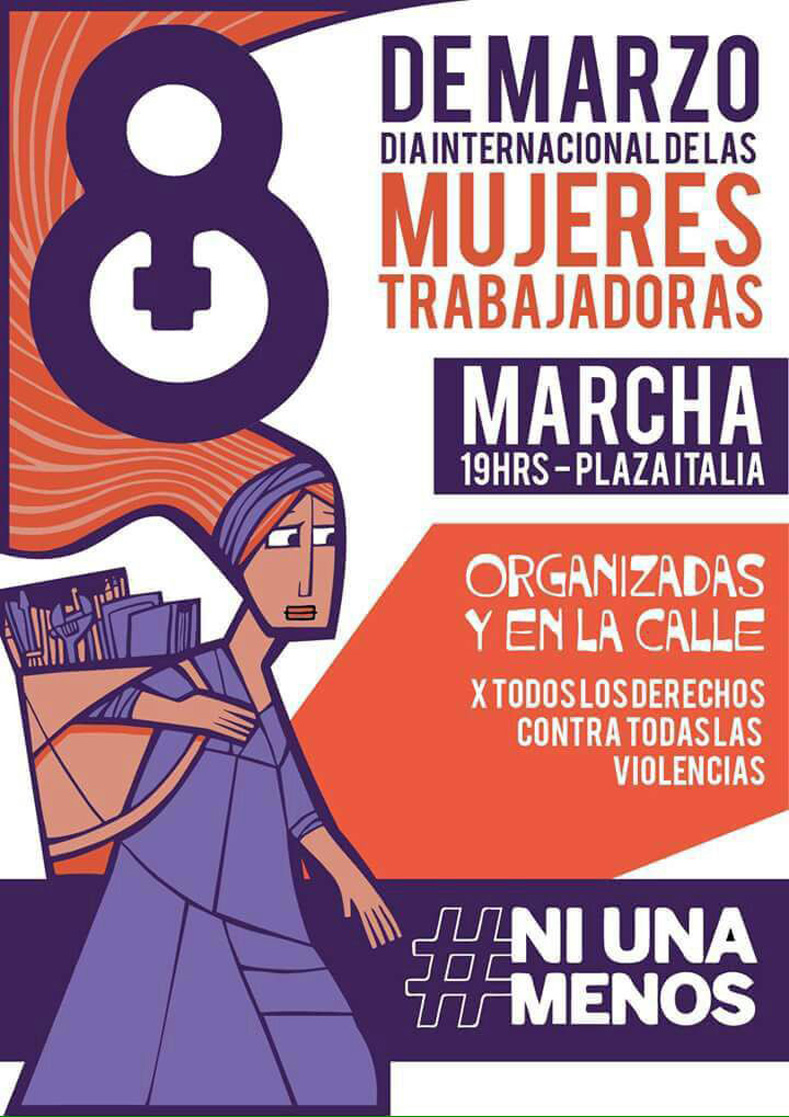