IN PICTURES: After the devastating passage of Hurricane Matthew through the socialist island nation, Cubans worked intensely to recover from the damage.

While socialist Cuba was spared from the worst of Hurricane Matthew's deadly force, cities such as Baracoa in the country's east were slammed much harder than expected.

While waves annihilated cement buildings and bridges and violent gale-force winds ripped off roofs and knocked down walls—destroying over half of Baracoa's buildings—no lives were lost thanks to the island nation's highly-effective hurricane evacuation system.

The comprehensive disaster preparedness and professionalism of the country's Committees for the Defense of the Revolution, schools, and Revolutionary Armed Forces are world-renowned.

Amidst the intensive recovery efforts in Baracoa, Cuban President Raul Castro visited the city and presided over a working meeting to plan further efforts to bounce back from the effects of the Category 4 storm.

teleSUR takes a look at the Cuban people's vigorous efforts to minimize the damage of Hurricane Matthew. 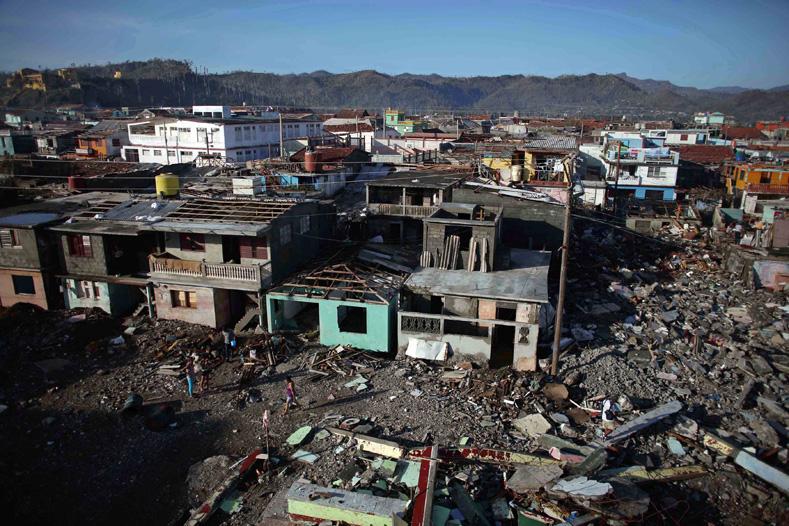 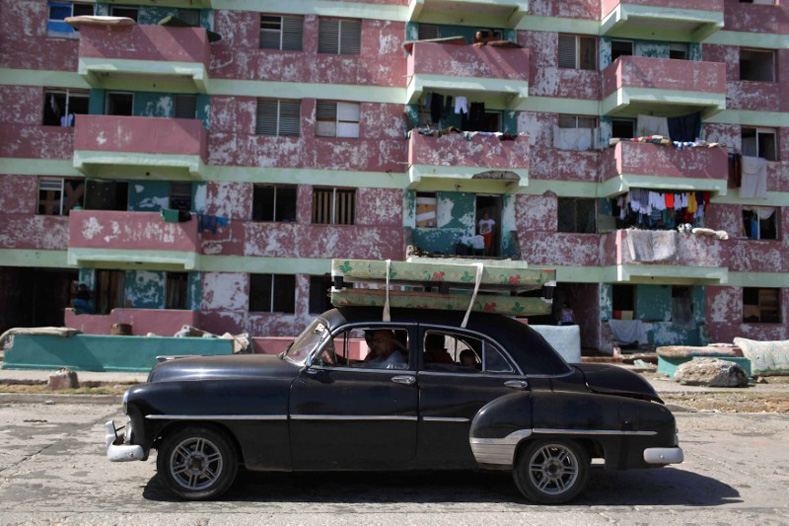 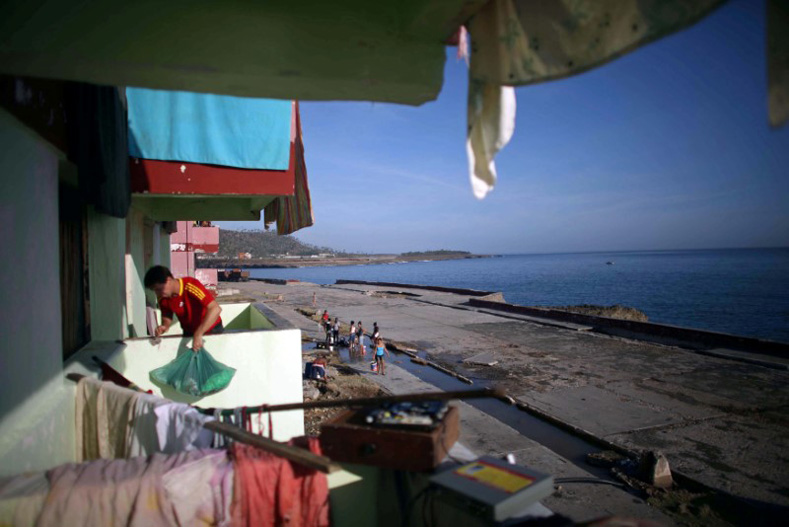 A man throws a bag with clothes from his balcony after Hurricane Matthew in Baracoa, Cuba, Oct. 7, 2016. Photo:Reuters 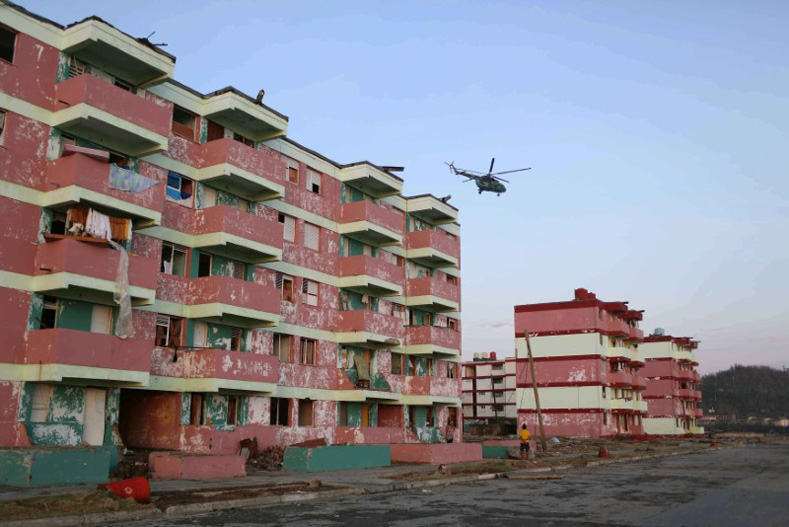 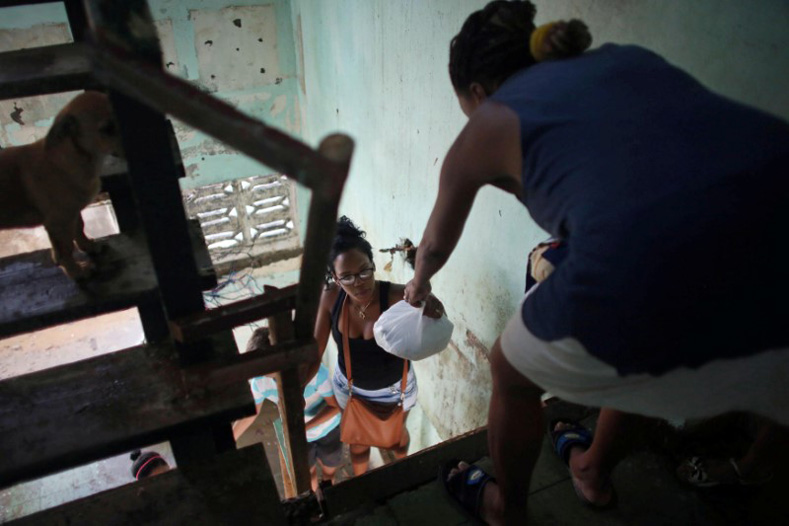 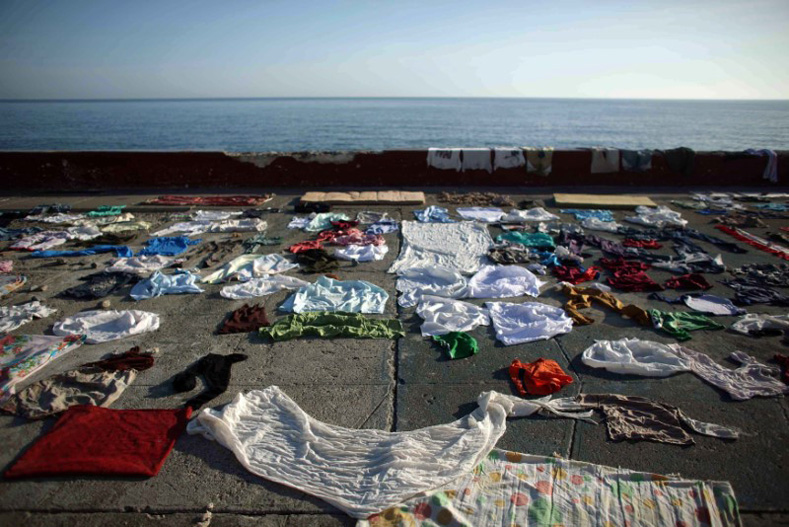 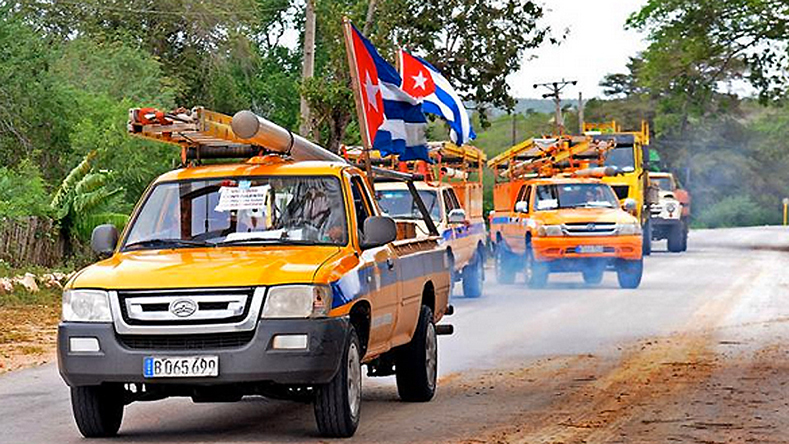 Recovery efforts began without delay on the socialist island, demonstrating the continued vitality of the revolutionary ethos of the Cuban people. Photo:Granma 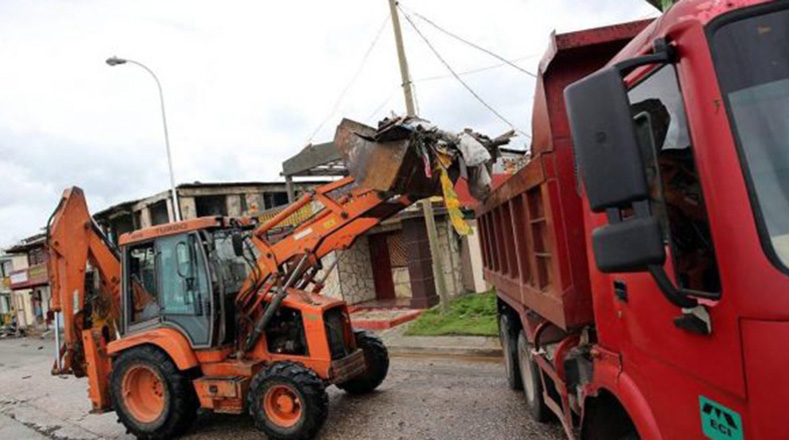 Collection of debris in the streets of Baracoa. The city was severely affected by Hurricane Matthew. Photo:EFE 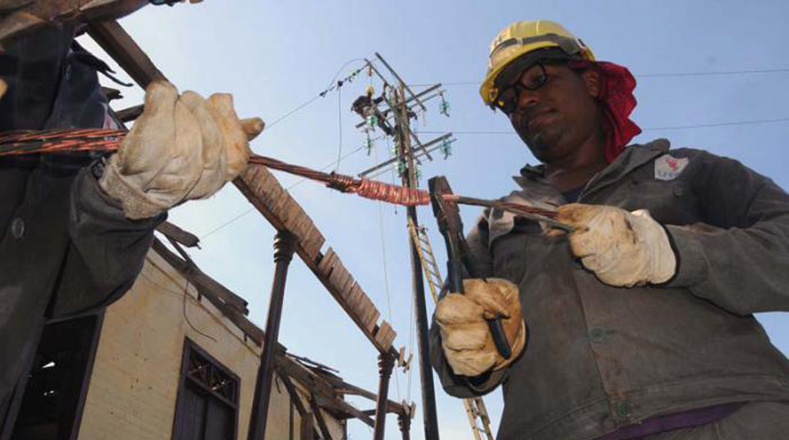 Electrical workers went to work as soon as the rain stopped. Photo:Granma 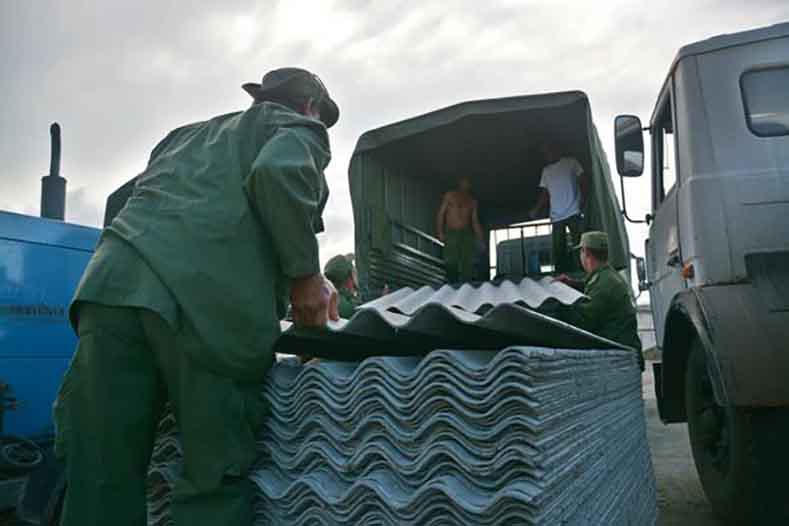 The country's military has persistently addressed the needs of the people. Photo:Cuban News Agency 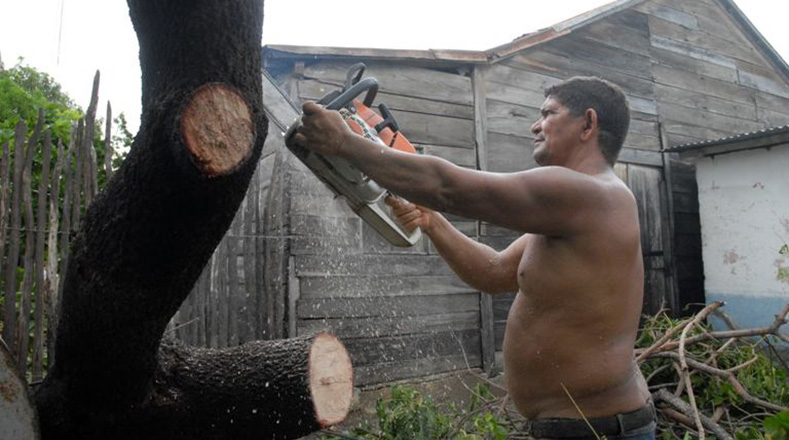 Trees fell across the city due to gale-force winds. Photo:Venceremos 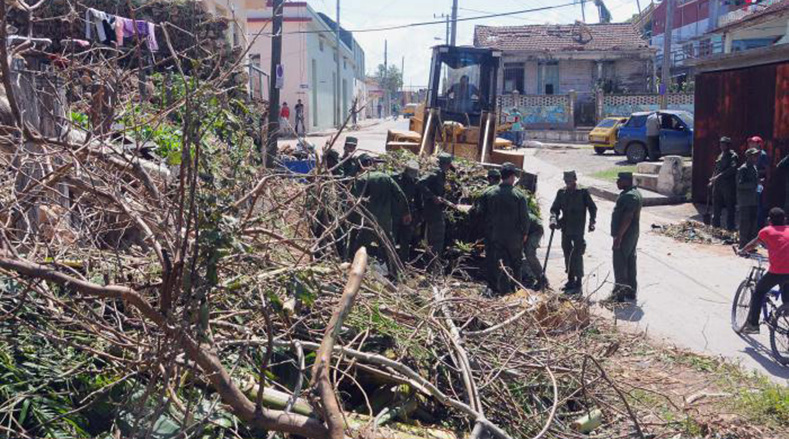 The people of Baracoa worked tirelessly to minimize the damage wrought by the hurricane to the province of Guantanamo. Photo:Granma 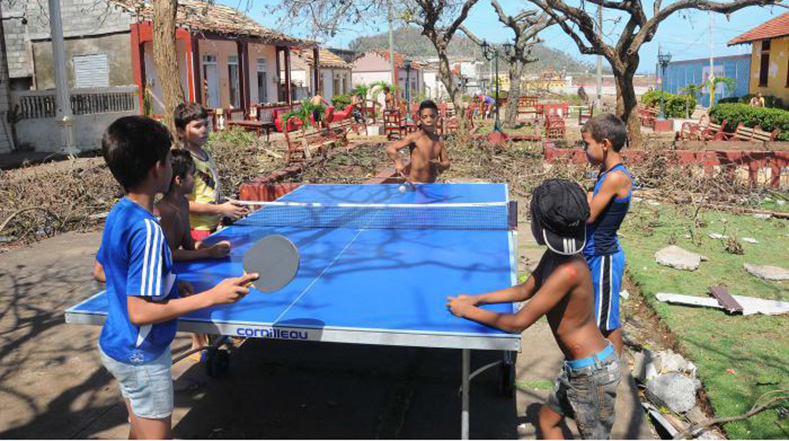 The joy of children, however, encouraged residents to work hard to recover from the traumatic experience of the hurricane. Photo:Granma 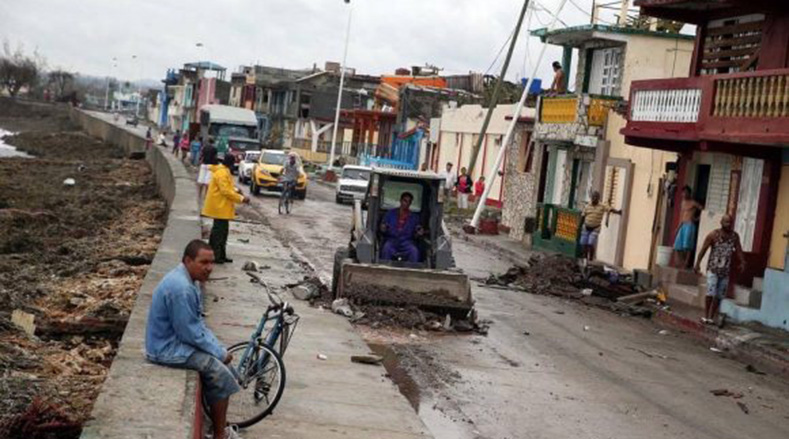 Residents and companies from throughout the country united in their efforts to assist Baracoa, the oldest city in the socialist island nation. Photo:EFE 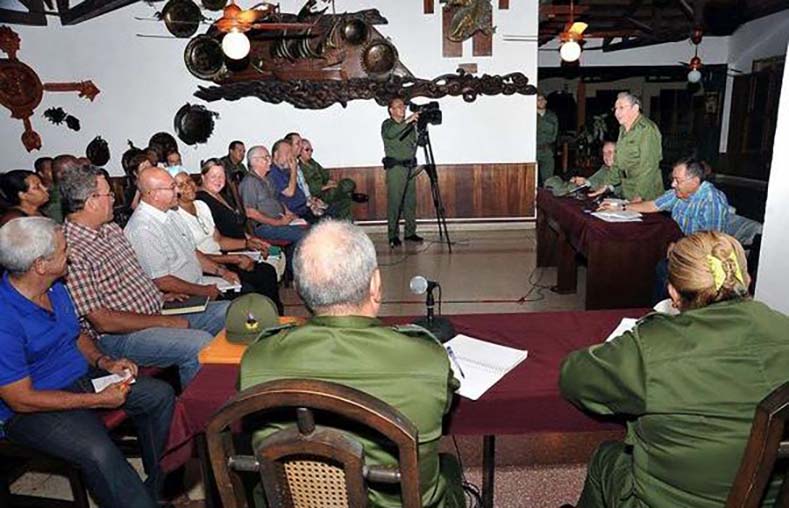