Photos of the dire conditions that migrants face in United States (U.S.) Border Patrol detention facilities have been released on Tuesday, as part of a report by the Department of Homeland Security's Office of Inspector General.

The DHS watchdog issued the investigation after June visits to five U.S. Customs and Border Protection (CBP) agency facilities in the Rio Grande Valley (RGV) sector, the busiest area of the border for migrant arrests.

The conclusions parallels pronouncements made by members of a congressional group who visited facilities in El Paso on Monday and said migrants were being kept in deplorable conditions, even informed women were told to drink out of a toilet. 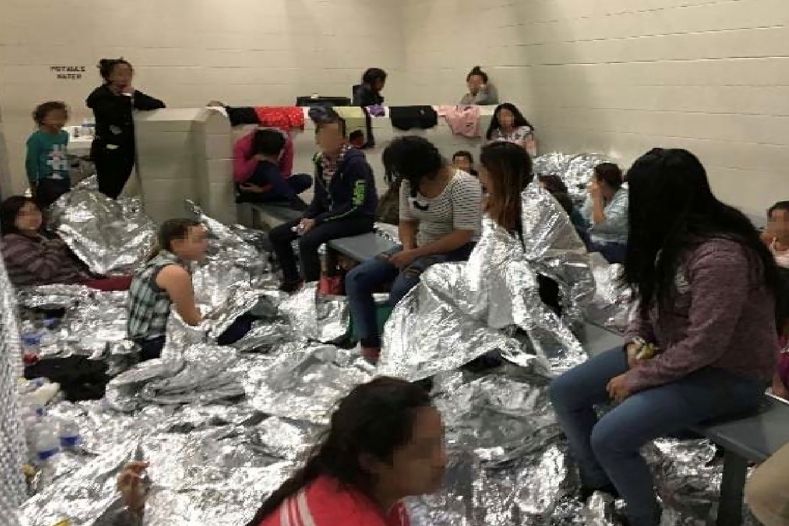 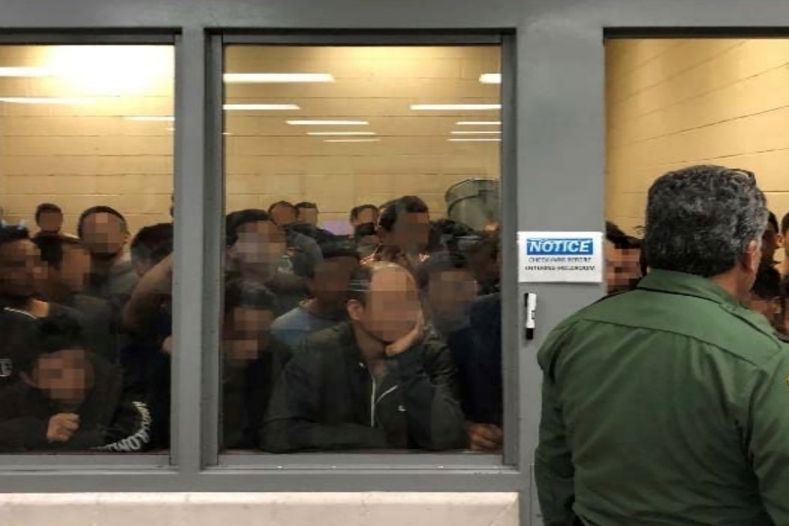 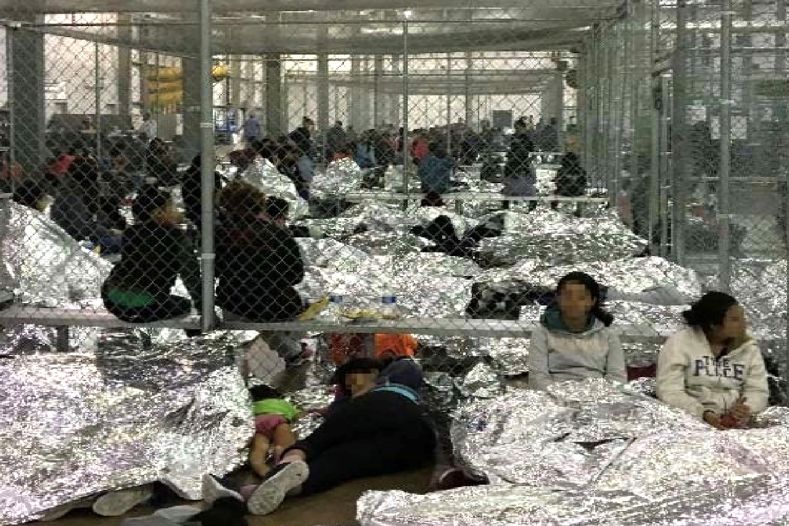 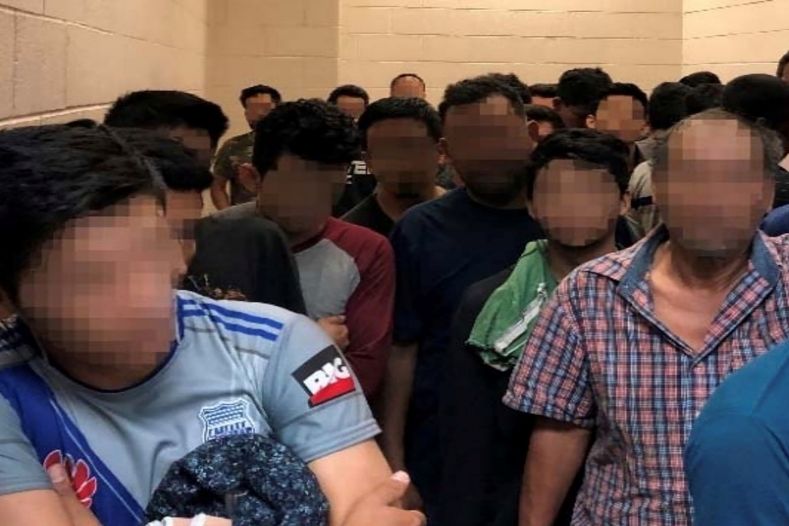 Men are crowded in a room at a Border Patrol station in a still image from video in McAllen, Texas, U.S. Photo:Reuters 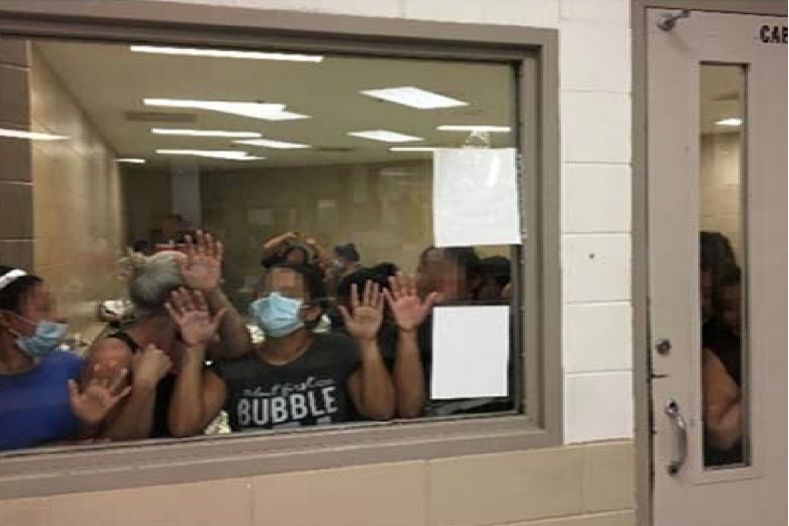 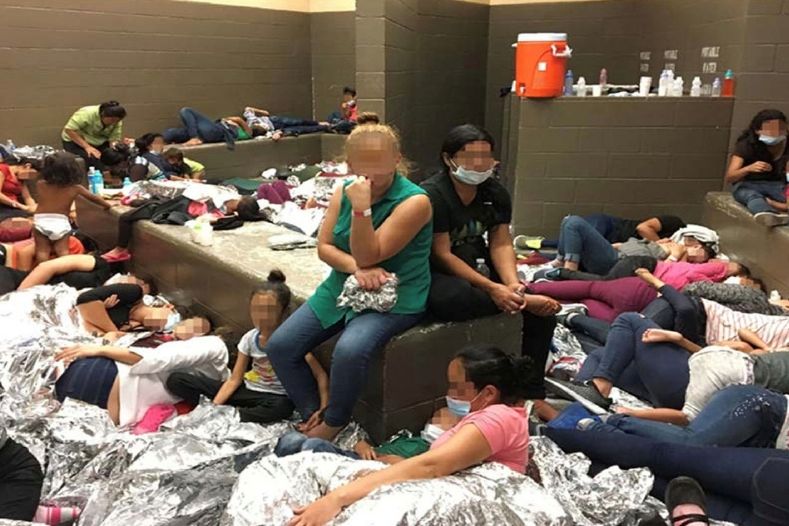 Most single adults had not had a shower despite several being held as long as a month. Photo:Reuters