IN PICTURES: Experts said Thursday's eruption was "a big event that got people's attention, but it did not have widespread impact."

Two weeks after fountains of lava and poisonous gas spewed from Hawaii's Kilauea volcano, forcing 2,000 people to flee their homes, the volcano erupted again on Thursday. 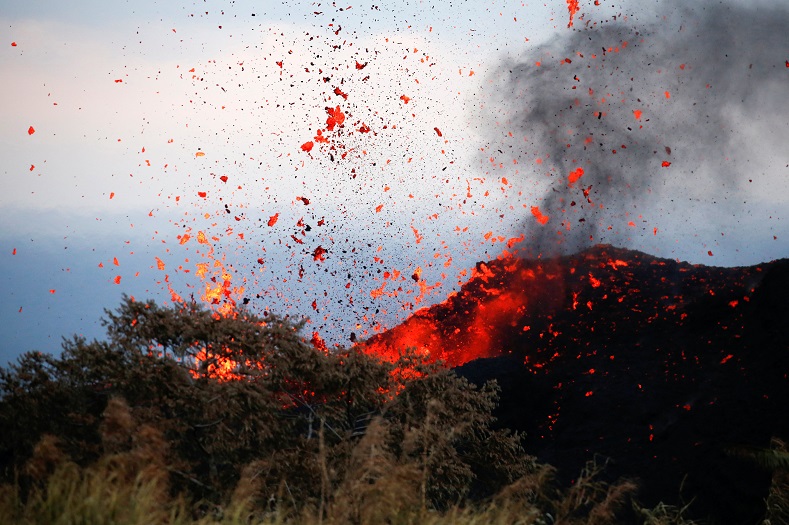 Six miles of ash burst from the volcano first on Thursday and again on Friday, throwing rocks and particles thousands of feet into the air. 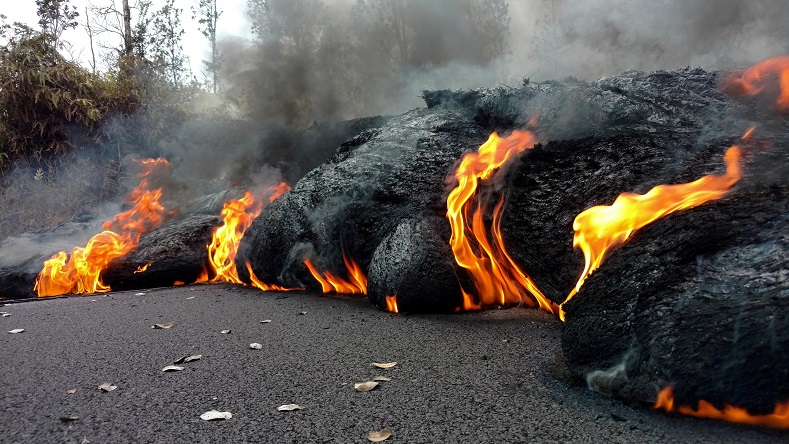 No injuries have been reported so far, but scientists warn this could be the first in a string of even more violently explosive eruptions. Photo:Reuters 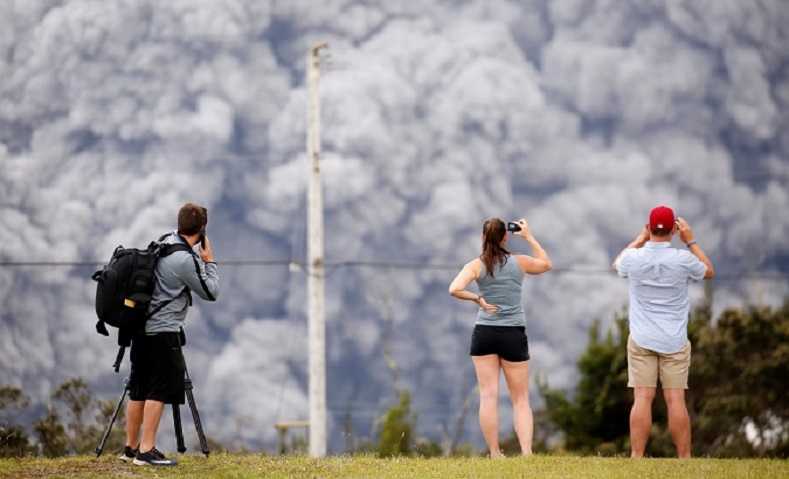 Plumes of ash shot about 30,000 feet into the sky Thursday, reports said. Photo:Reuters 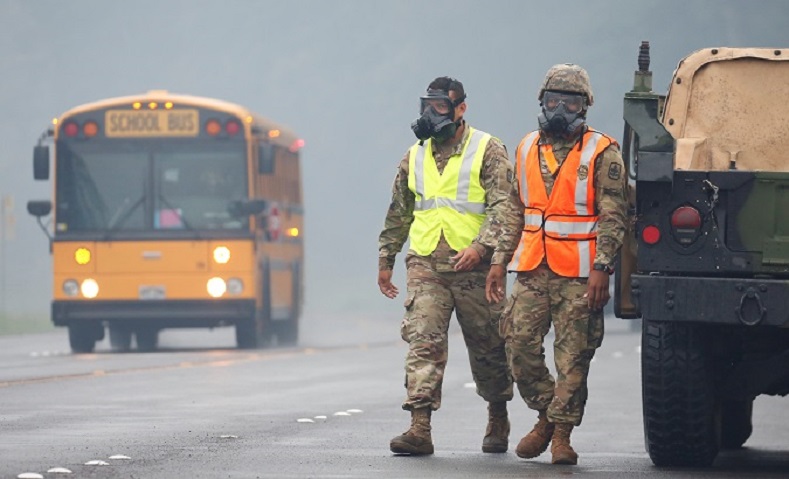 The Pahoa fire station recorded a 'red level' of sulfur dioxide, meaning the gas could cause choking and suffocation. Photo:Reuters 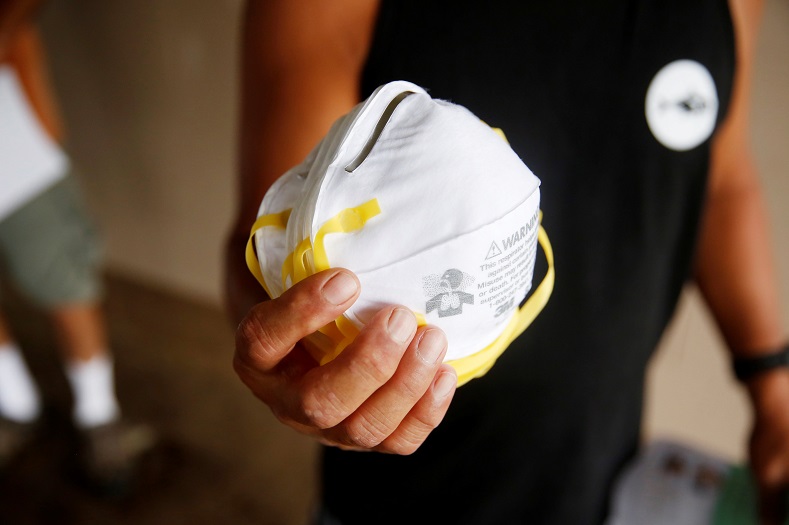 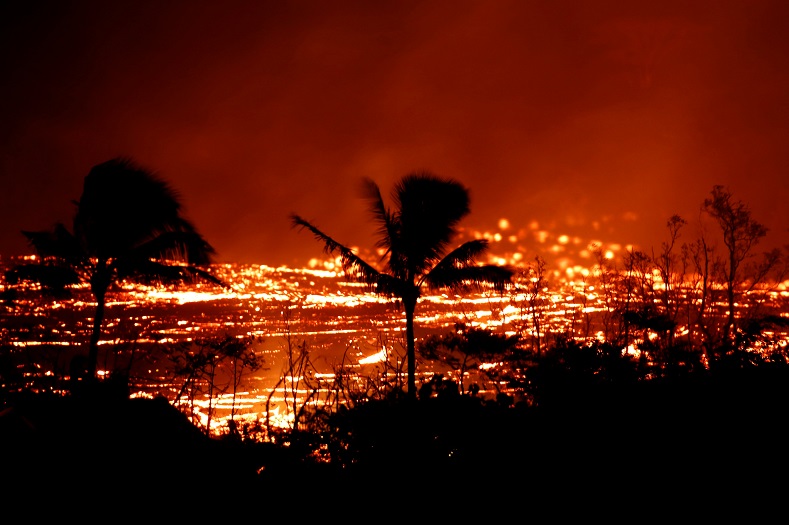 Geologists say it's unlikely Kilauea will have a massive eruption like that of 1790, the deadliest volcanic event in U.S. history, which killed dozens of people. Photo:Reuters 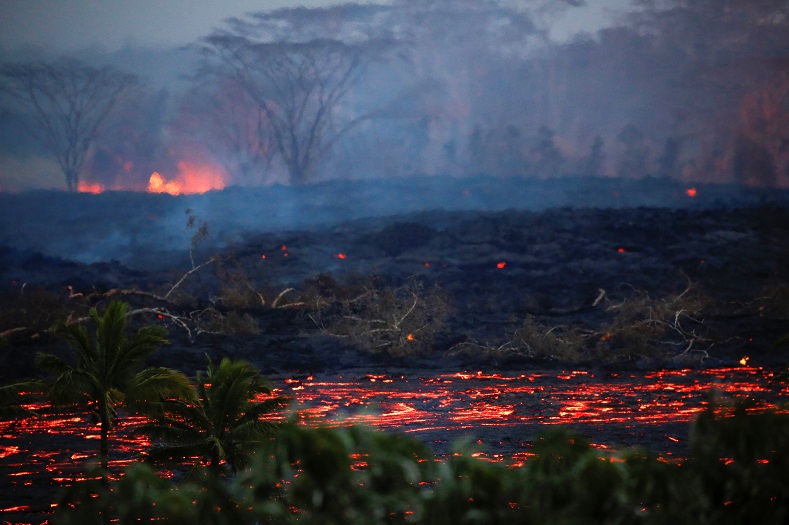 Residents were cautioned against private flights around the island by the U.S. Geological Survey due to the risk of ash damage to jet engines. Photo:Reuters 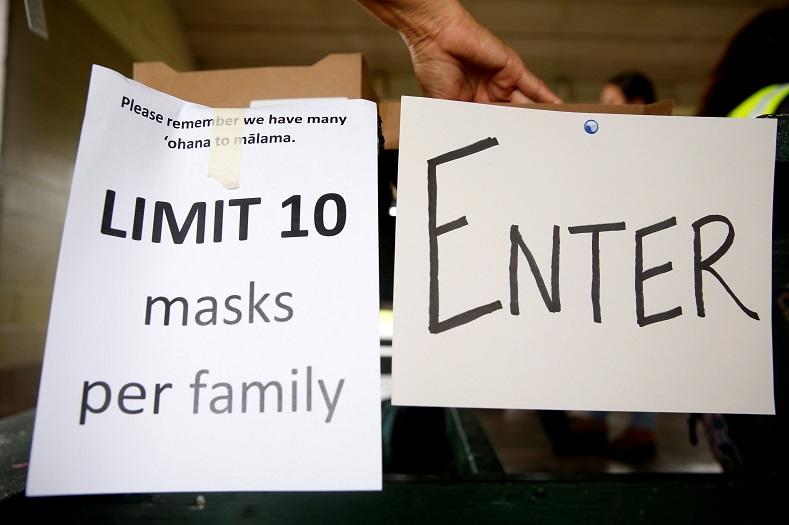 Within three hours, 5,000 dust masks were handed out by volunteers in the Kea'au community, just one of the distribution points on the island. Photo:Reuters 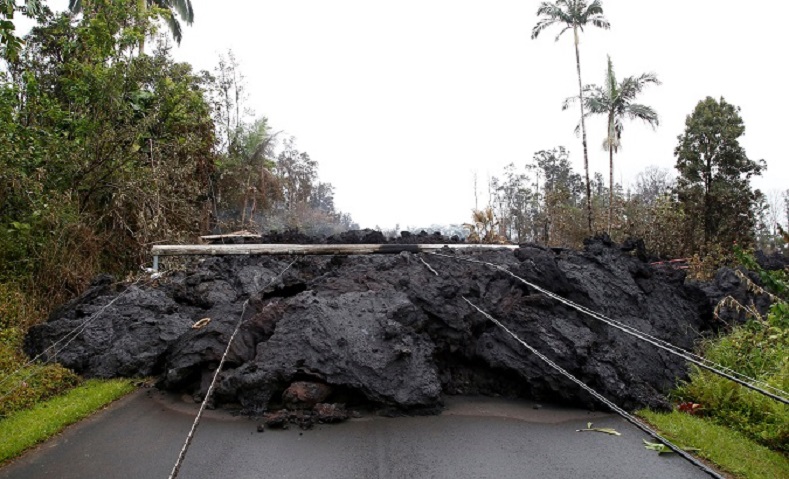 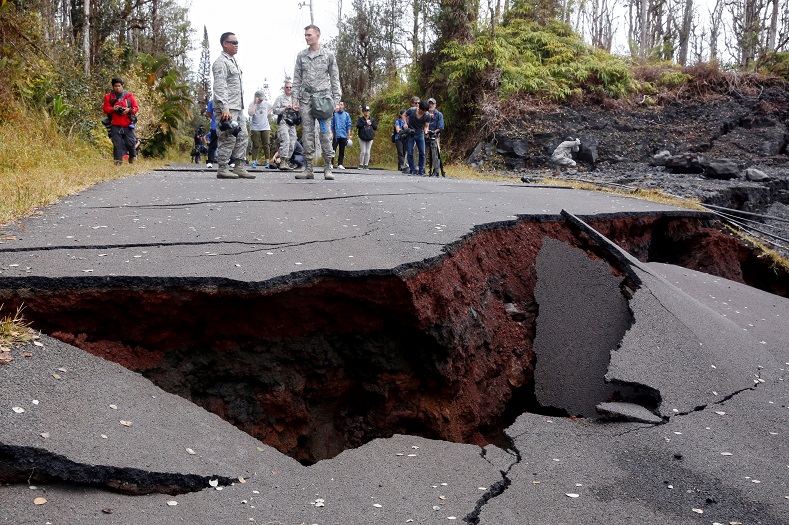 On Thursday, a 21st fissure also opened in Leilani Estates while other fissures reactivated with lava, the Hawaii Civil Defense said . Photo:Reuters 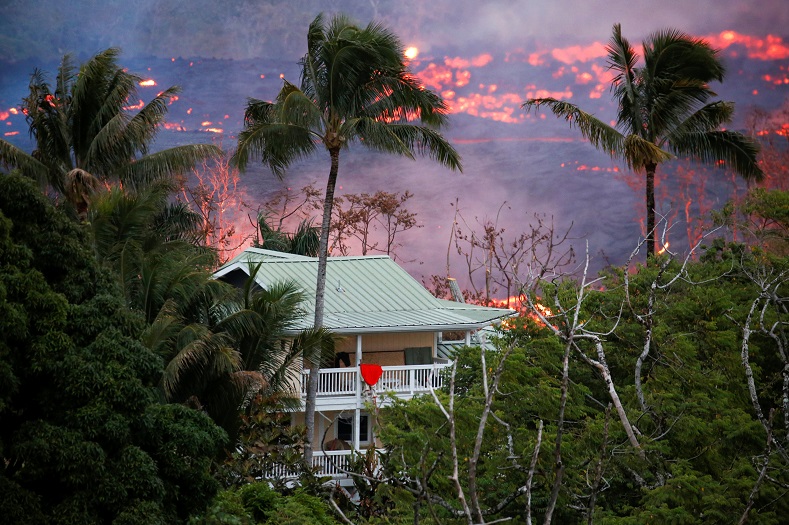 The first evacuations came before dawn on May 3, when the volcano began its current cycle of eruptions and earthquakes. Photo:Reuters