Ecuadoreans continued to protest against President Lenin Moreno after his government announced "Paquetazo", a package of austerity policies to comply with suggestions presented by the International Monetary Fund in exchange for billions of dollars of loans.

Transport workers went on strike on Thursday, paralyzing the whole country, before they ended their strike on Friday in return for an increase in public transport fares. Moreno's government announced Thursday evening a state of exception for 60 days in response to the strike and to nationwide protests.

Despite meeting severe police repression and declaration of State of Exception, the protesters continued demonstrations in various parts of the country. Despite the end of the strike, currently, large crowds of Indigenous people are marching towards the capital Quito as they vow to continue with the strike in rejection of the right-wing reforms and demanding an end to mining activities in their lands. 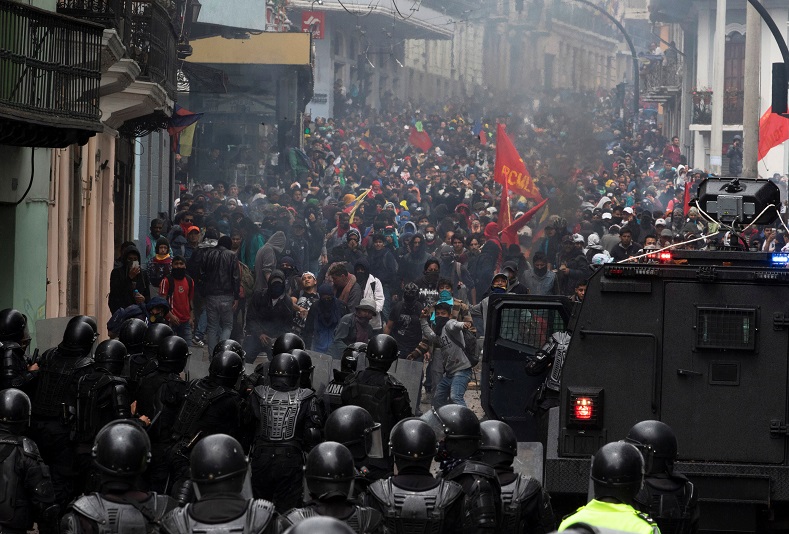 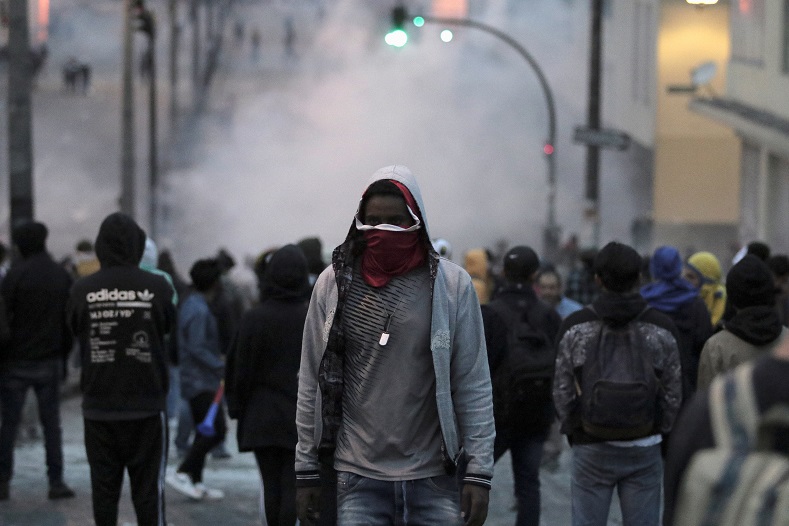 The protests were organized by transport unions, students and other civil society organizations. Photo:Reuters 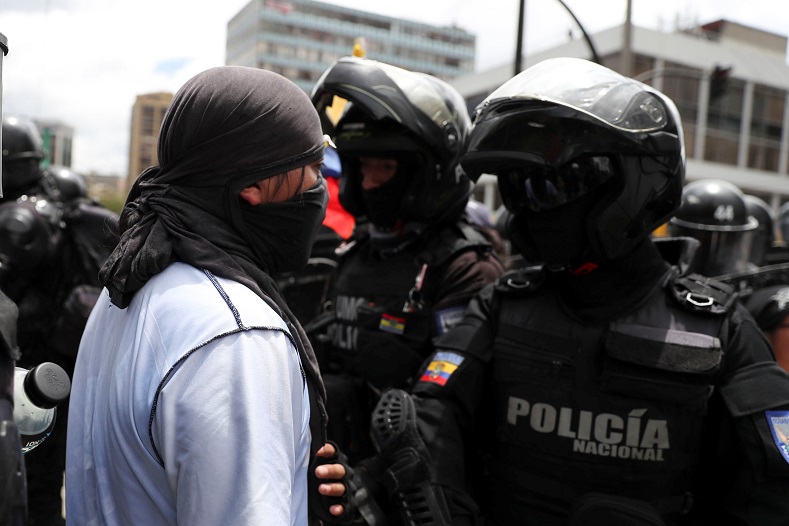 Demonstrations have been taking place across the country, including the nation's most populated city of Guayaquil, as well as in the southern cities of Cuenca and Azogues. Photo:Reuters 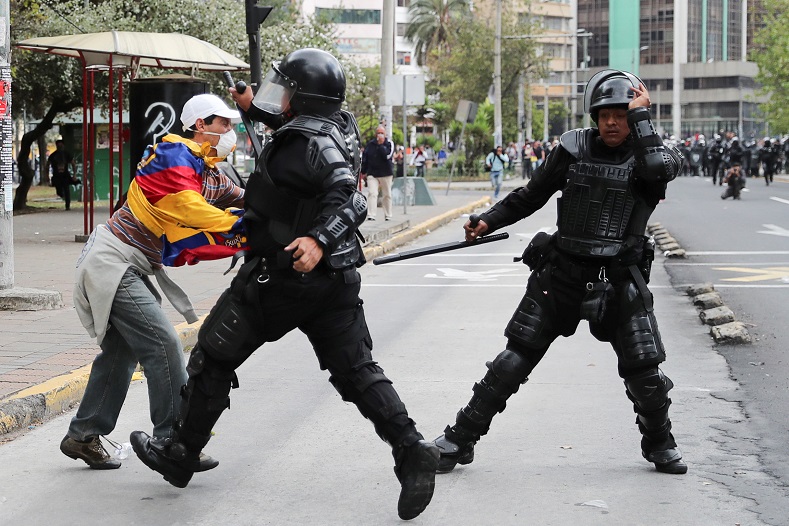 In an official announcement, the president and his ministers said Thursday that their decisions on economic matters are correct for the nation. Photo:Reuters 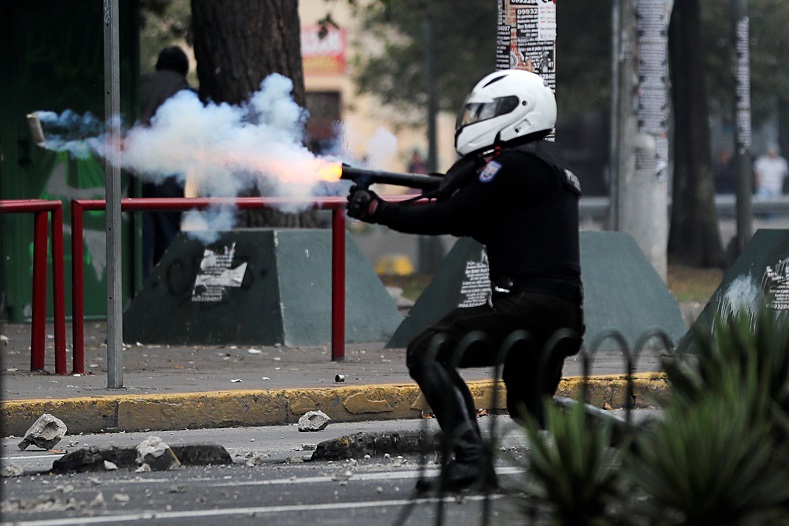 President Lenin Moreno declared a state of exception Thursday. Minister of Defense, Oswaldo Jarrin said that the state of exception was established so the police and the armed forces could operate when current order is interrupted. Photo:Reuters 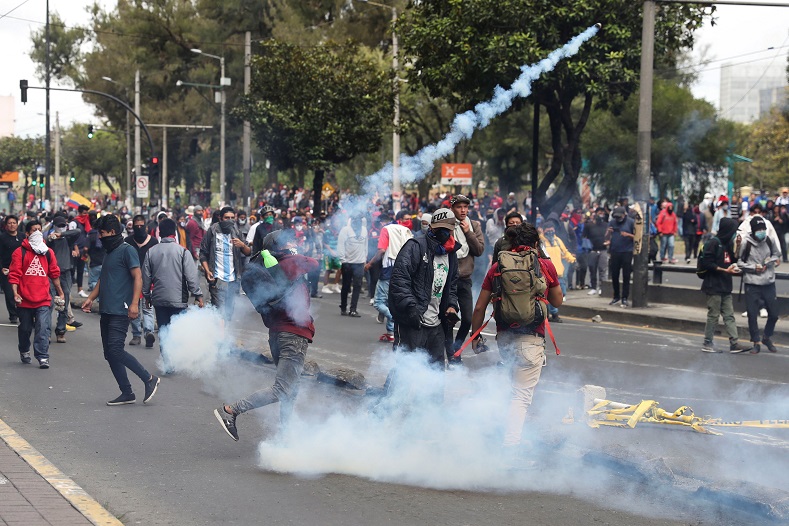 "They implement these measures to increase poverty, but they are also inefficient, these measures do not generate growth, employment, anything," said former Ecuadorean President Rafael Correa. Photo:Reuters 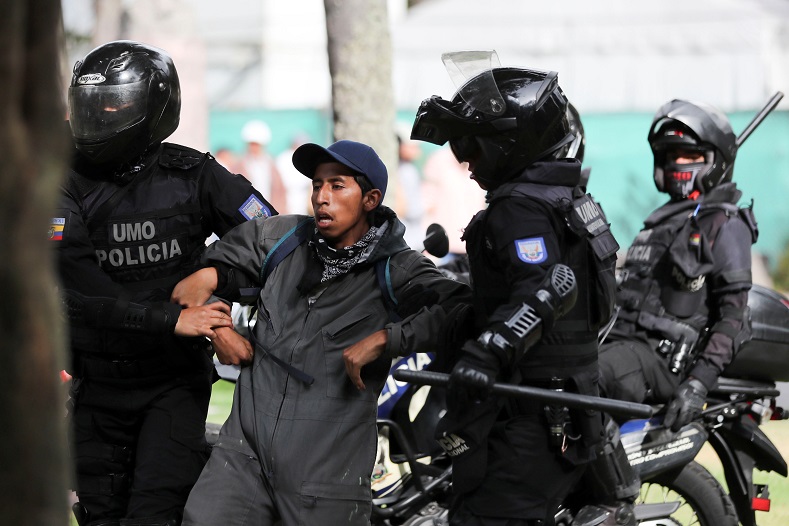 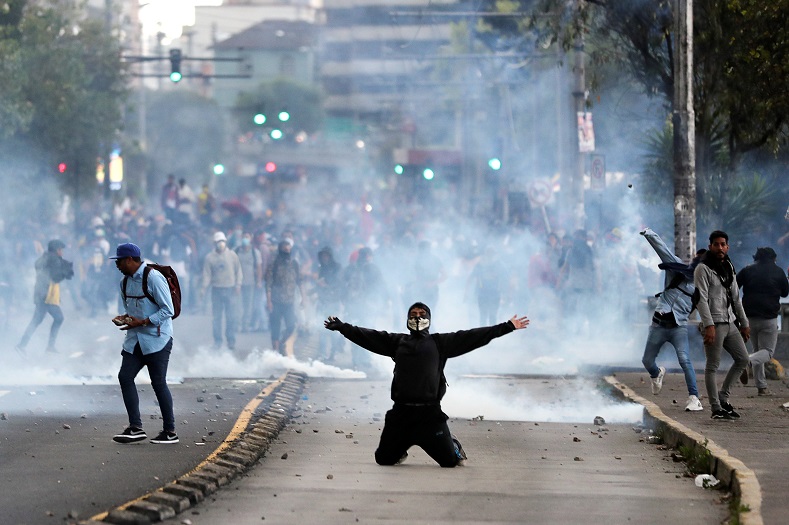 the Confederation of National Indigenous of Ecuador (CONAIE), the Popular Front, and the United Workers Front (FUT), collectively announced they will continue to protest throughout the country. Photo:Reuters 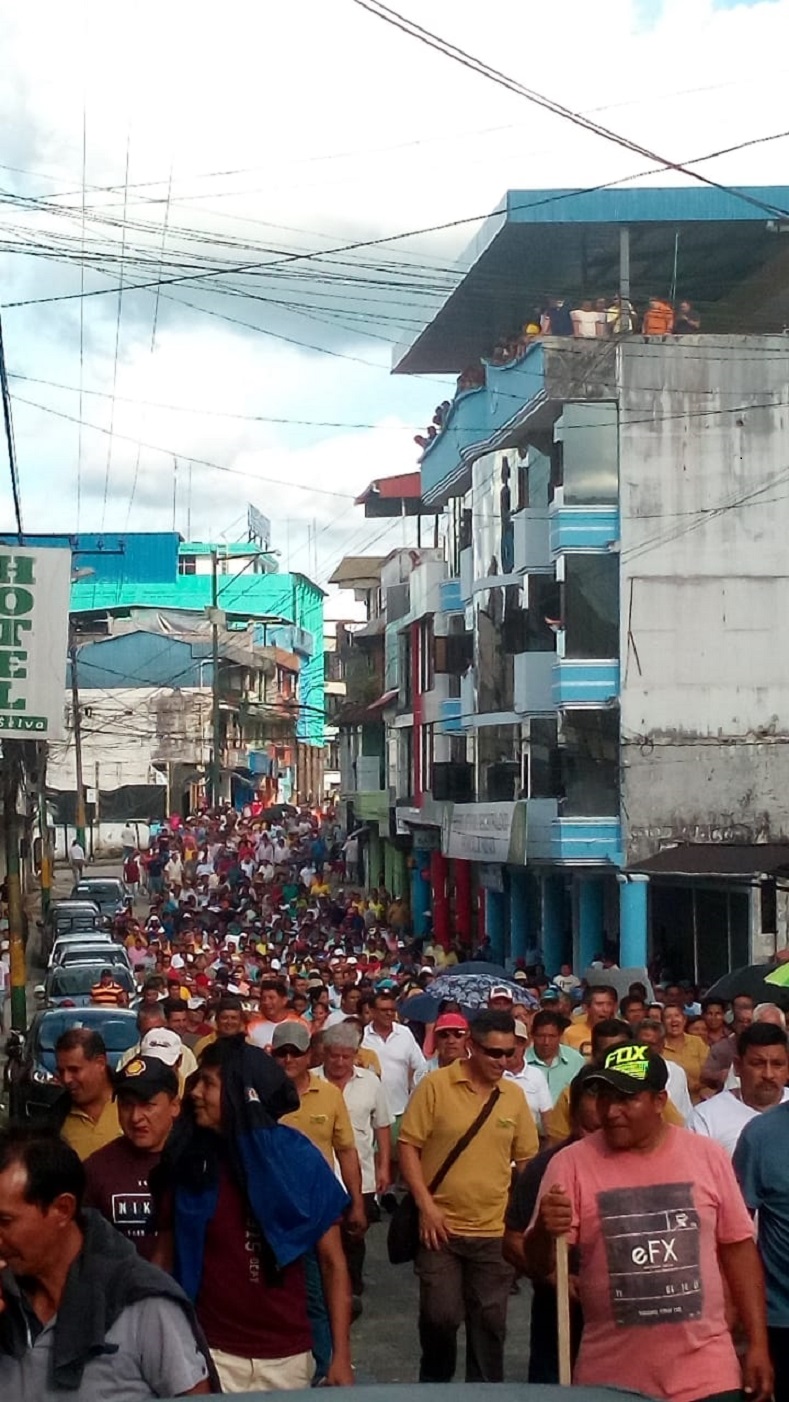 "The Indigenous movement is mobilizing indefinitely in the whole country," the president of the Confederation of Indigenous Nationalities of Ecuador (CONAIE), Jaime Vargas, said. Photo:Twitter / @CONAIE_Ecuador 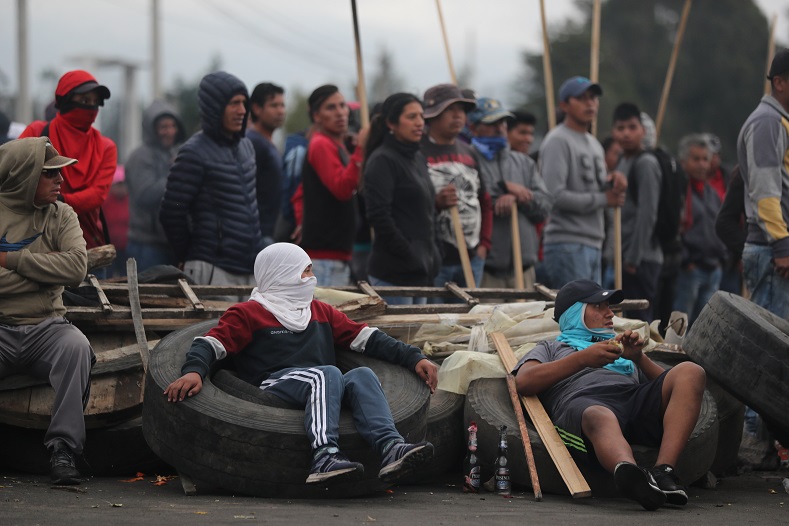 On Saturday morning, private outlets reported that the roads had been totally blocked in provinces with the highest percentage of indigenous population, such as Cotopaxi, Imbabura and Chimborazo and “authorities have been uncapable of clearing roadblocks," El Comercio journalists reported. Photo:Reuters