In the pension reform proposal, the Brazilian government would establish new employee contribution rates and is also expected to reform public servant and military pensions.

Bolsonaro's economic team previously said that the Social Security Reform Proposal will seek to implement a capitalization scheme, which means that each worker finances his or her own retirement with deposits into an individual account. 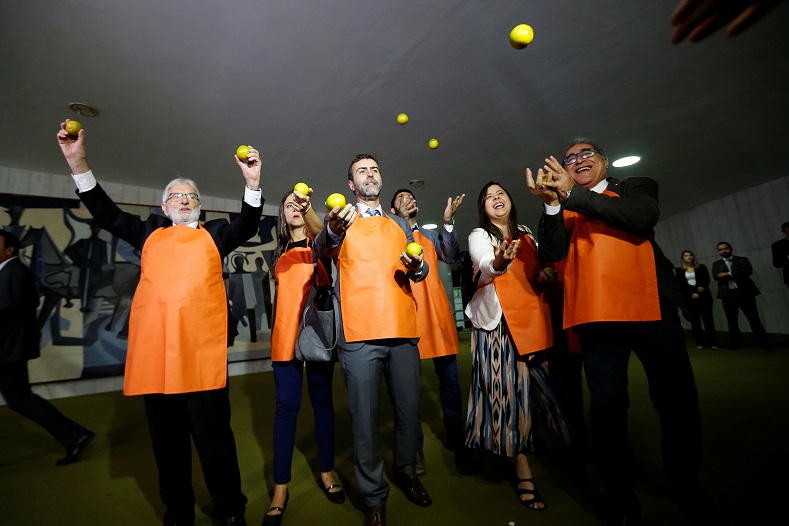 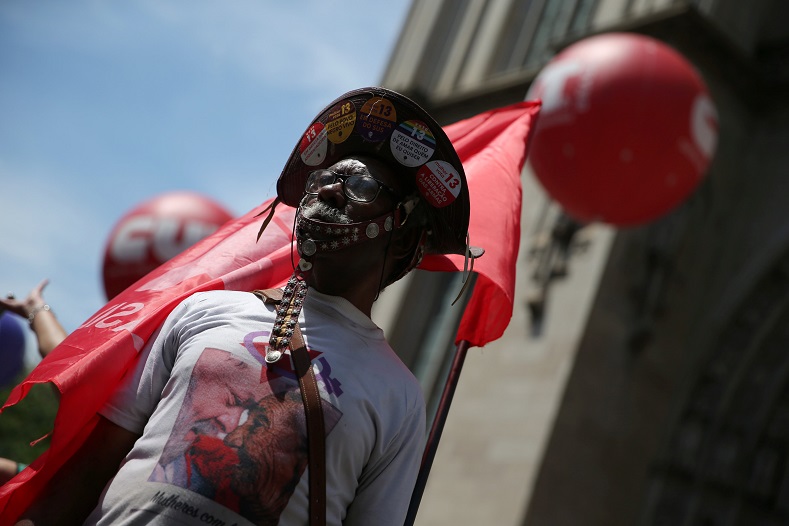 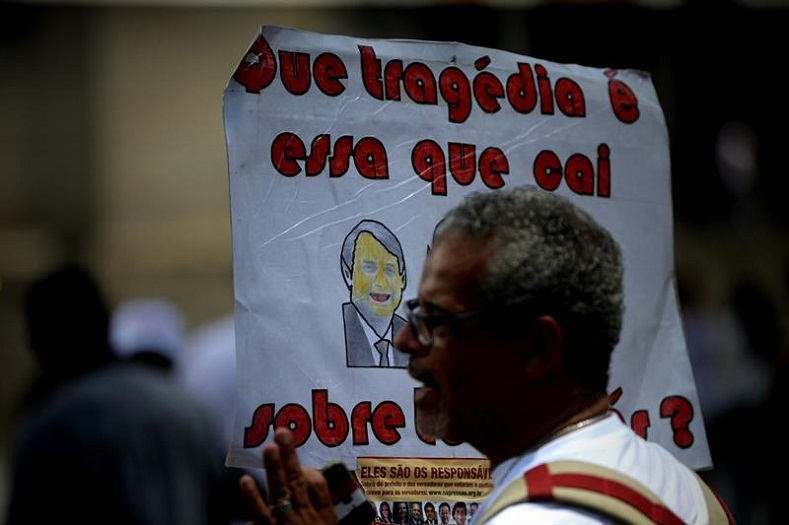 One of the points of the proposal is to establish a minimum age to access retirement, a requirement that until today does not exist in Brazil. Photo:EFE 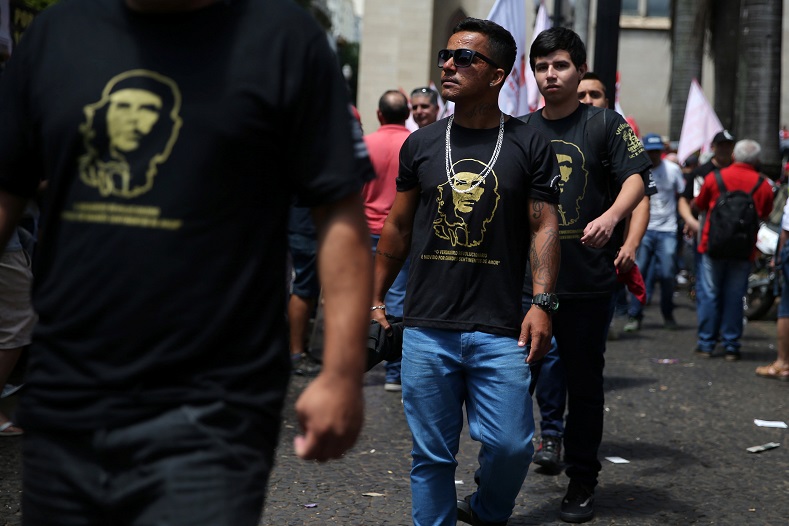 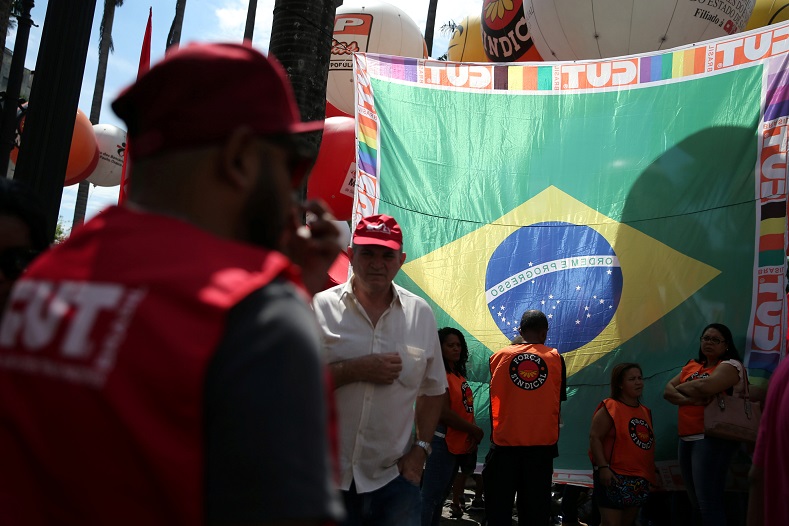 People are angry at the new reforms suggested by Bolsonaro which is considered worse than previous President Michel Temer's. Photo:Reuters 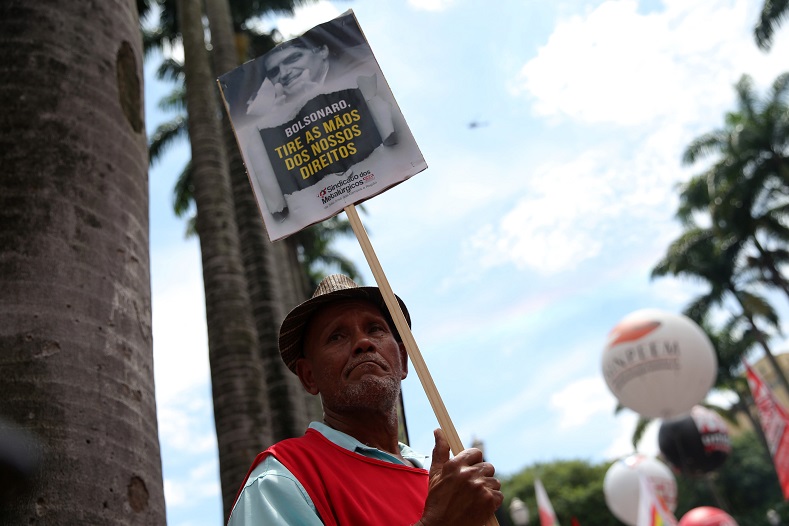 "Bolsonaro, take your hands off our rights" reads the placard seen in a protest against Bolsonaro. Photo:Reuters 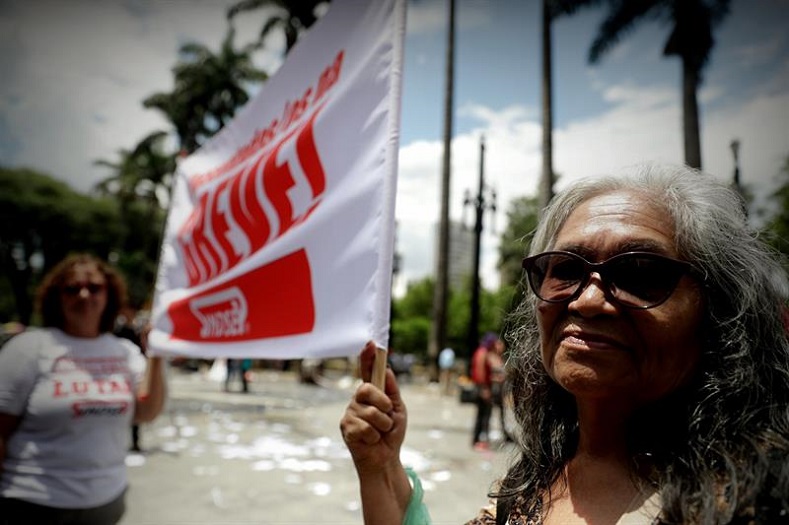 The pension reform presented The Government faces a frontal resistance in the unions, which have announced protests against what they consider an "attack" against the "acquired rights". Photo:EFE