Brazil: Hundreds of Thousands of Teachers, Students Strike in Protest Against Bolsonaro's Policies

On May 15, Brazilian university professors, researchers and students were joined by the general population to reject the latest blow to social gains achieved during the Workers' Party governments by far-right President Jair Bolsonaro.

The next day, the Higher Education Secretary, Arnaldo Barbosa, said that the budget cut would be applied equally among all universities. The Bolsonaro administration also indicated it would cut some 3,400 scholarships for scientific research and graduate students.

In the last two weeks, trade union centers, social movements and progressive political parties announced their support for universities and rejected the social security reform bill, a proposal which aims to privatize the pension system. 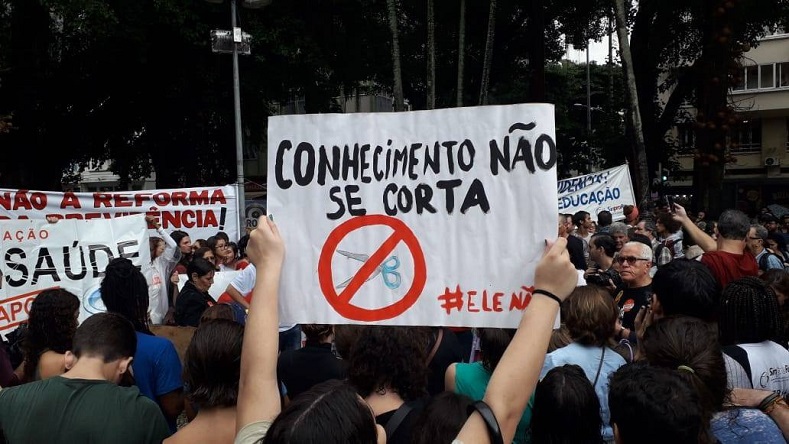 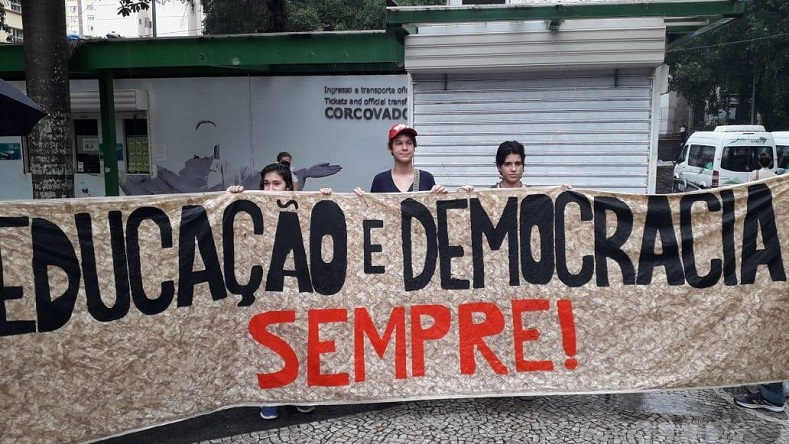 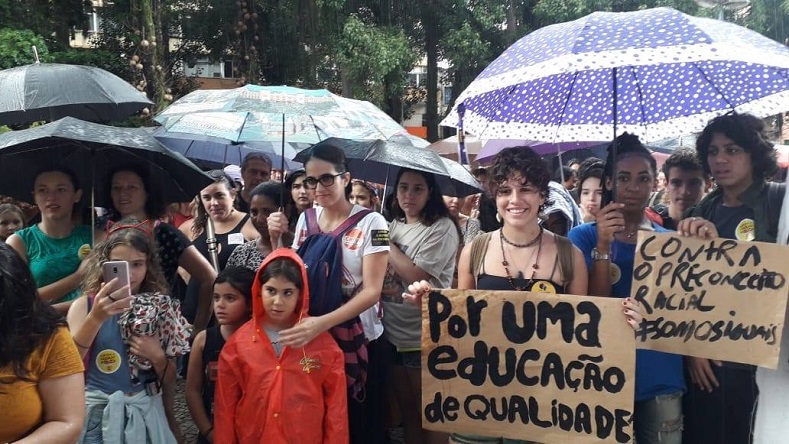 Women hold banners which read: "For a quality education" and "Against racial prejudices". Photo:Brasil de Fato 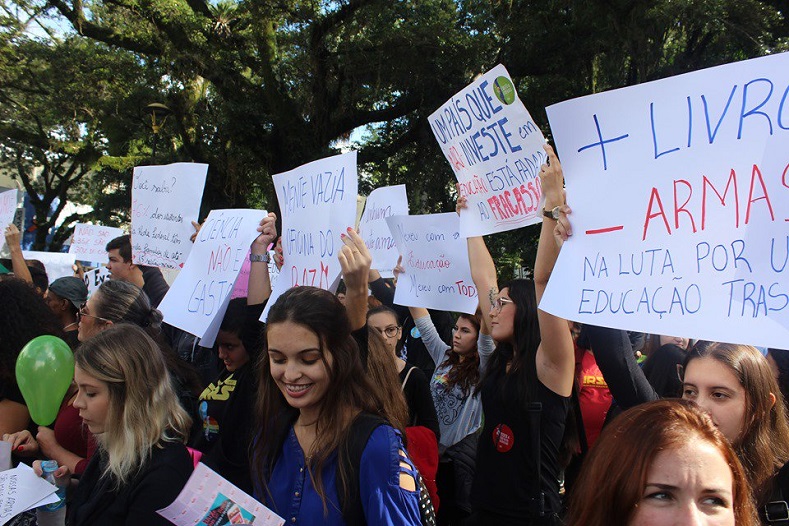 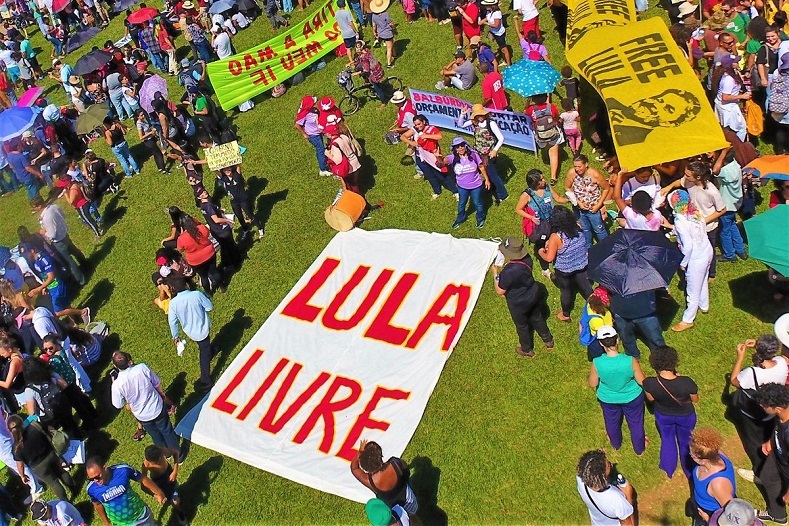 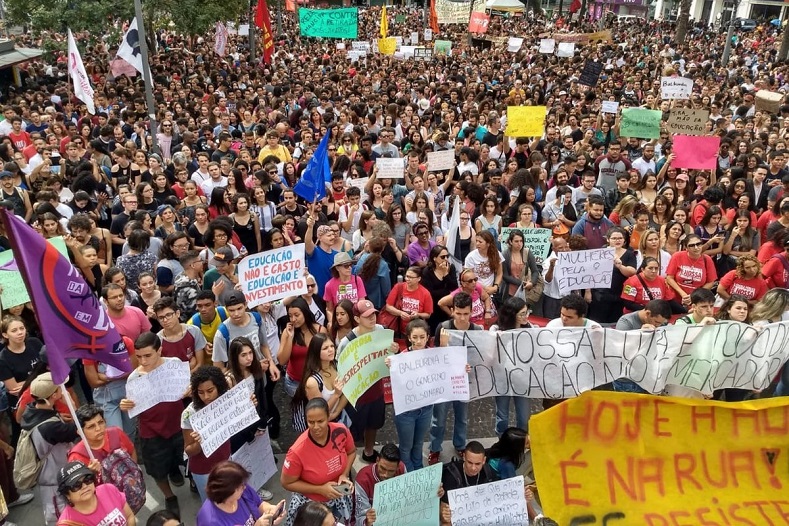 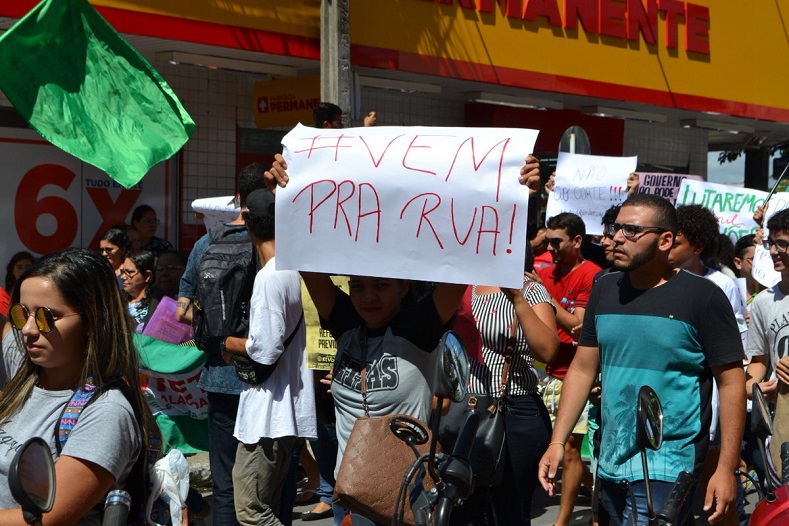 A woman holds a banner that reads, "Come to the street" in Arapiraca city, State of Alagoas. Photo:Brasil de Fato 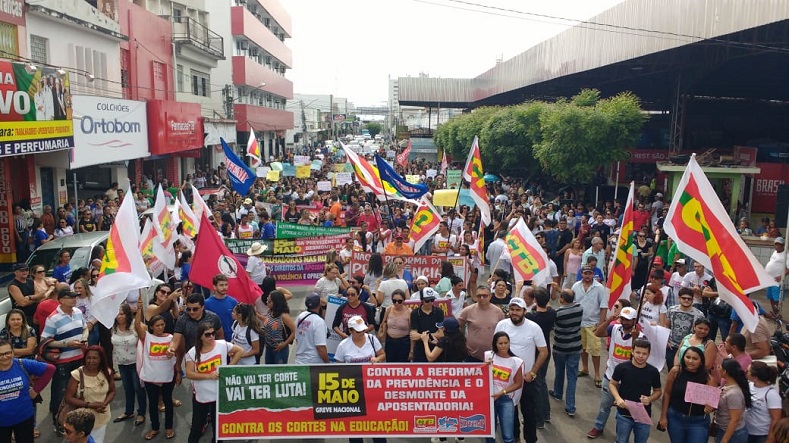 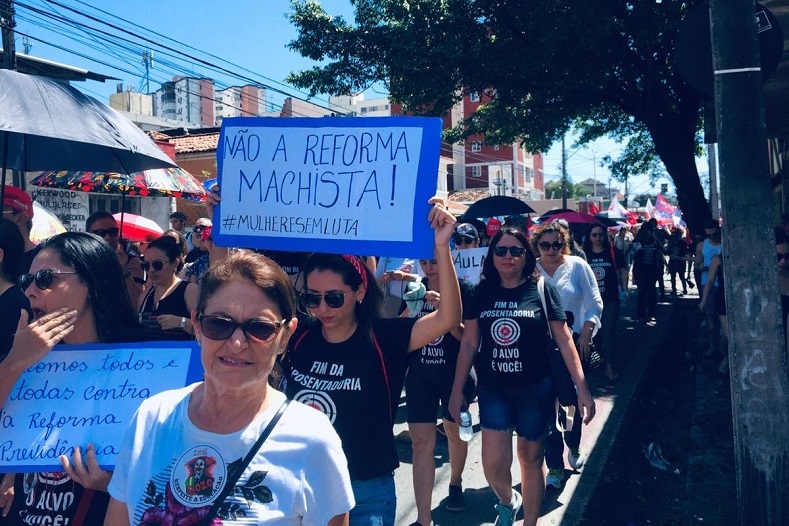 A woman holds a banner with the words, "No to the Macho Reform, Women in struggle," in Fortaleza, state of Ceara. Photo:Brasil de Fato 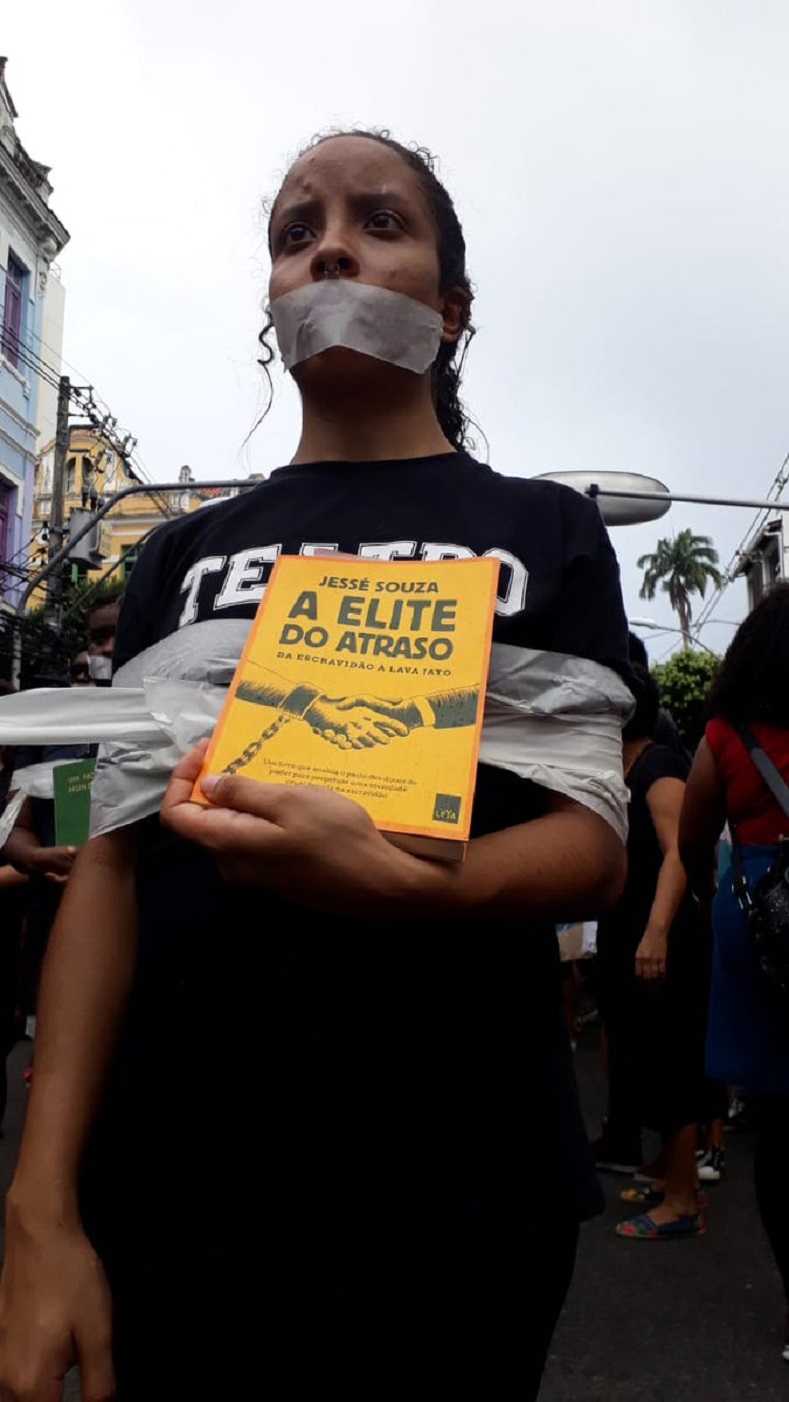 A Federal University of Bahia theater student holds a book entitled "The Elite Set Back" in Salvador, state of Bahia. Photo:Brasil de Fato