The bill still needs approval in the Senate, and widespread support in the streets will play a key role as it did in the lower chamber.

Argentine women demonstrated Tuesday across the country in order to demand free access to abortion, as the bill legalizing the procedure is currently being debated in Senate after the lower chamber approved the version.

Activists insisted so the bill would be examined as a matter of public health and criminal affairs, and therefore sent to the correspondant commissions in Senate.

However, Argentina’s Vice President and head of the Senate Gabriela Michetti sent the bill to other senate commissions, the Budget and Revenue Commission, and the Constitutional Matter Commision, before it can be voted on. A decision that was criticized by the feminist movement as an attempt to delay the vote. 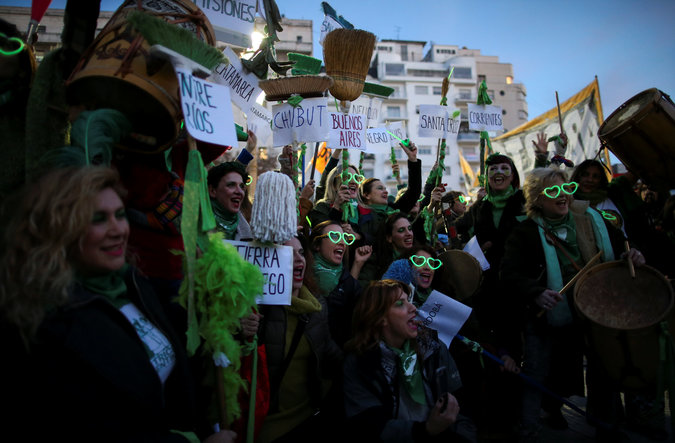 Demonstrators attend a protest in favour of legalising abortion outside the National Congress in Buenos Aires Photo:Reuters 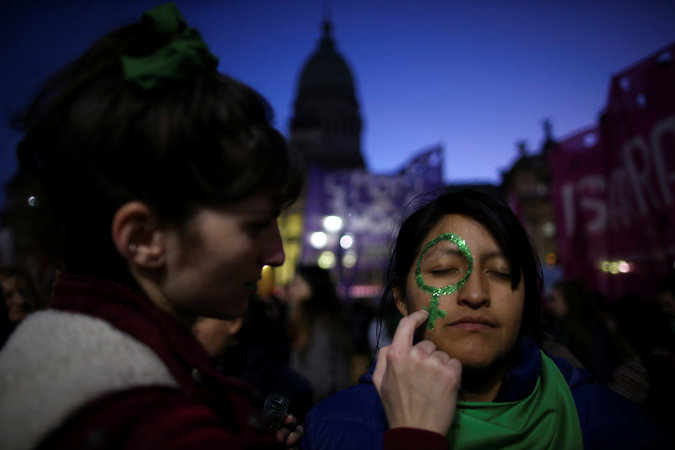 A woman has her face painted during the demonstration Photo:Reuters 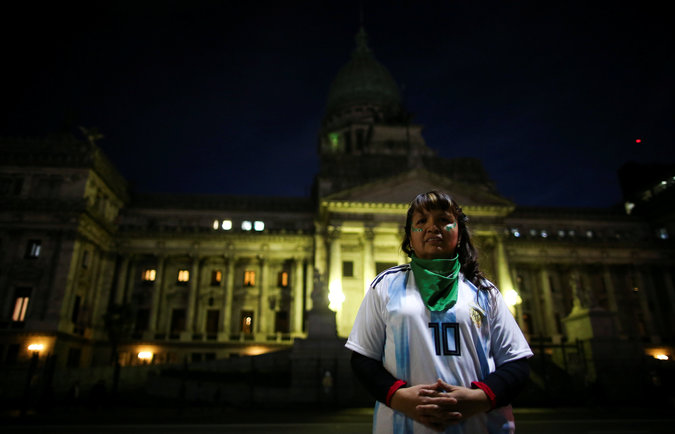 A woman wearing an Argentine national soccer shirt posing during the protest Photo:Reuters 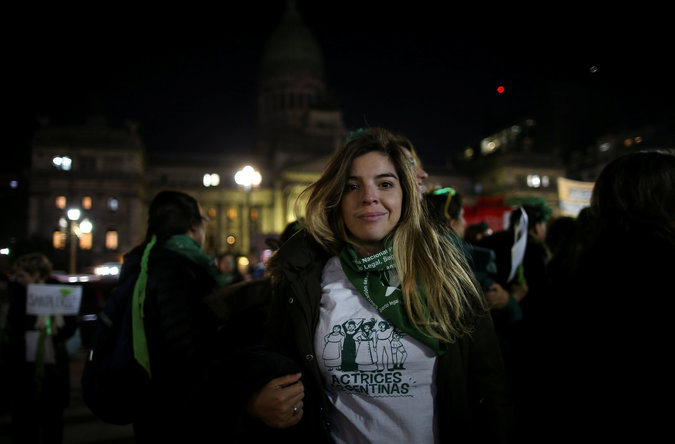 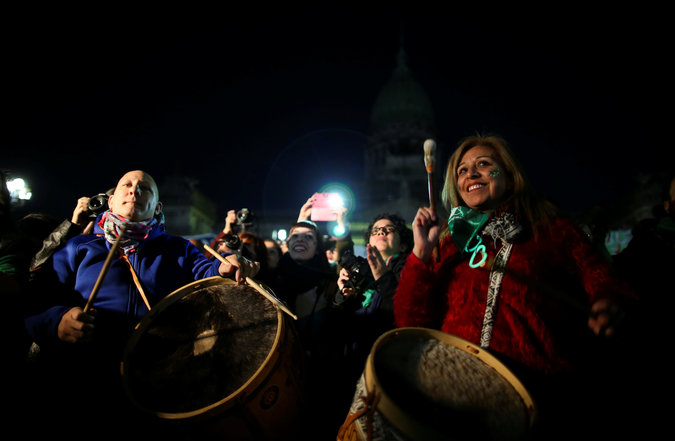 In Argentina, abortions are only legal in cases of rape and risk to the woman's life under the current law. Photo:Reuters 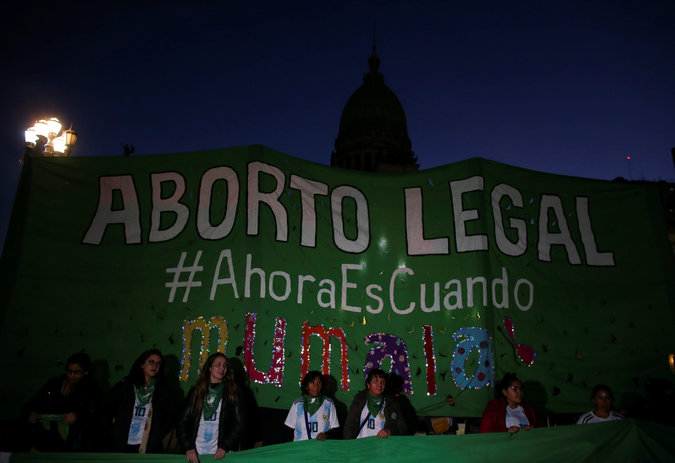 The Senate, which has historically been more conservative than the lower chamber, will decide the bill’s fate Photo:Reuters