The controversial holiday, Columbus Day, that many say celebrates the destruction of indigenous populations was met this year with protests across the Americas.

Many cities in the United States have adopted a new holiday called "Indigenous People's Day" that celebrates the culture and achievements of indigenous populations.

In Chile, riots emerged between protestors and riot police. 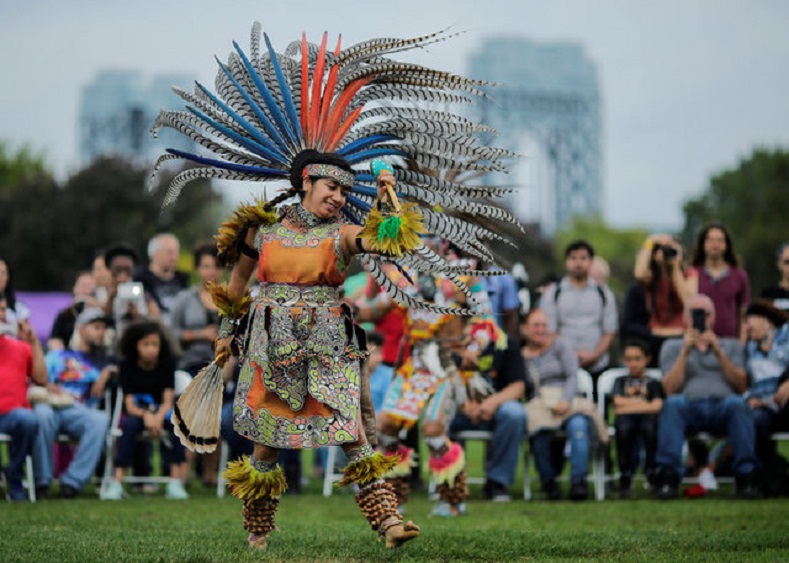 A reveller performs during a "pow-wow" celebrating the Indigenous Peoples' Day Festival in Randalls Island, in New York. Photo:Reuters 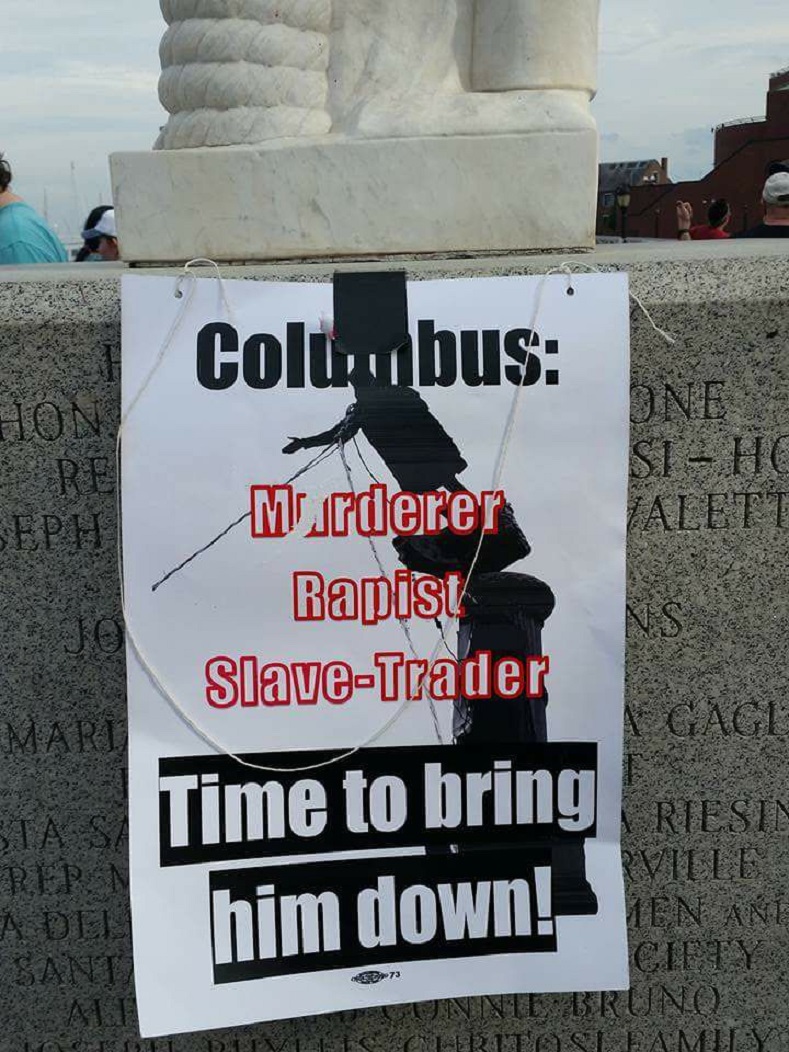 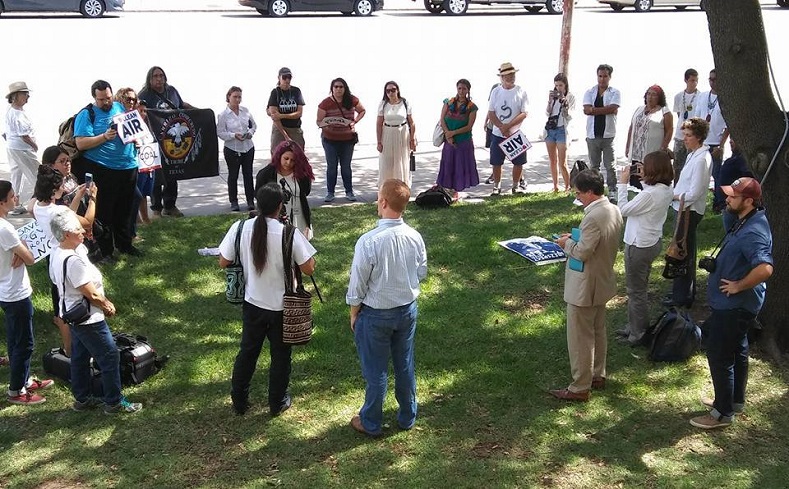 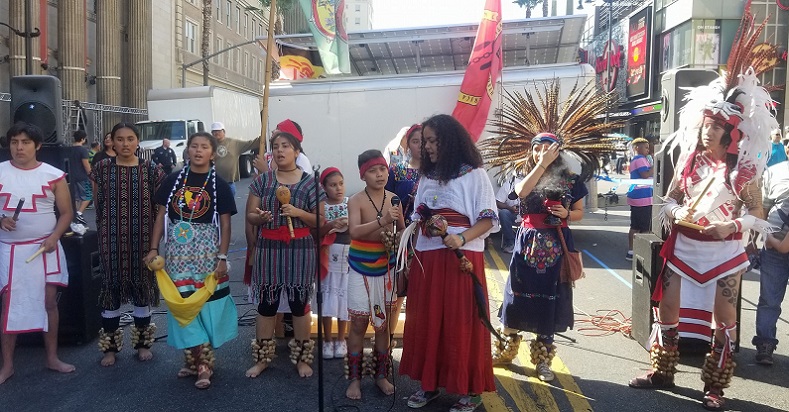 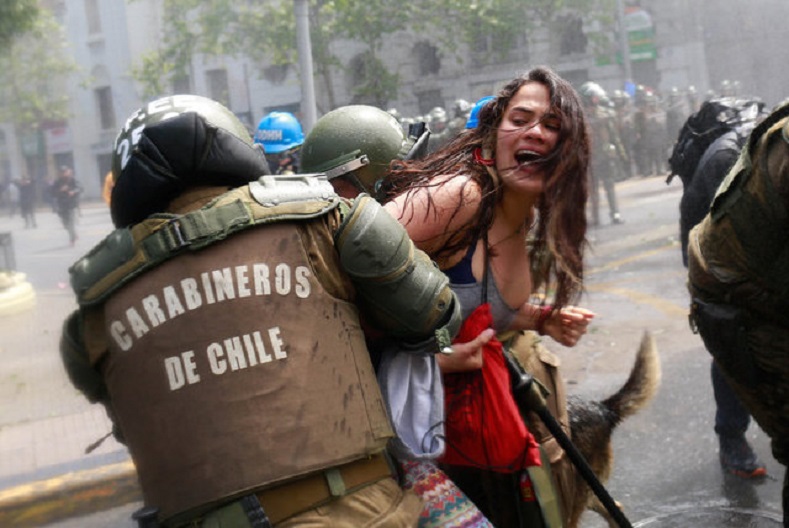 A demonstrator is detained by riot police during a rally against Columbus Day in downtown Santiago. Photo:Reuters 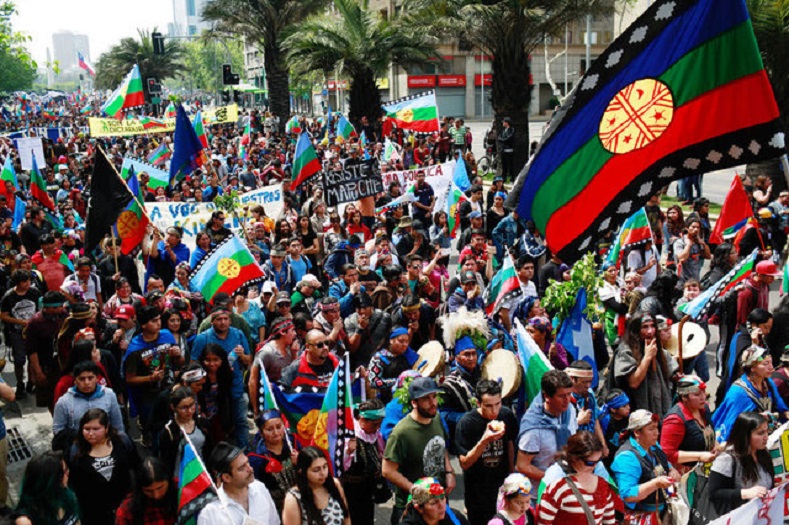 Mapuche Indian and other activists take part in a rally against Columbus Day in downtown Santiago. Photo:Reuters 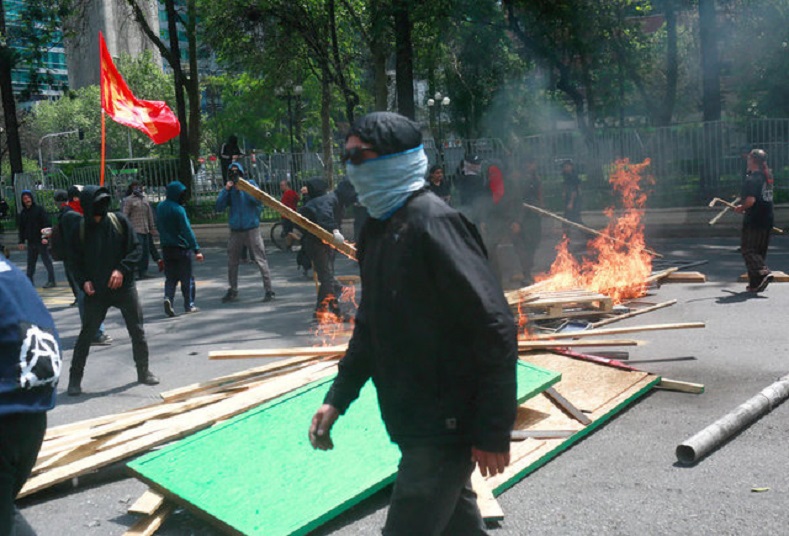 Demonstrators are seen by a barricade during a rally against Columbus Day in downtown Santiago. Photo:Reuters