IN PICTURES: Archaeologists are unearthing tombs and human remains from the Chimu culture, which ruled the north coast of Peru between about 850AD and 1470AD, after which the Chimu were conquered by Inca Emperor Topa Inca Yupanqui.
Among the finds at the archaeological site in Trujillo are examples of Chimu pottery, often adorned with maritime motives. 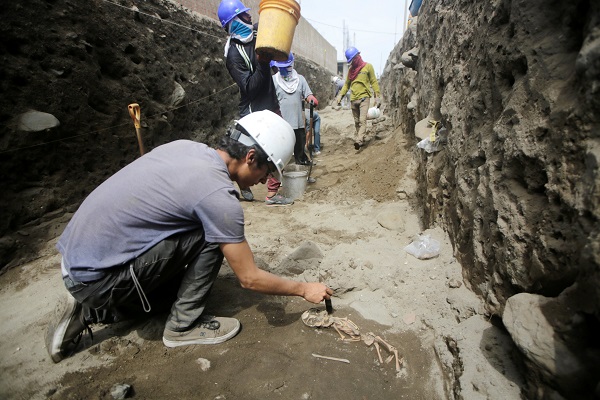 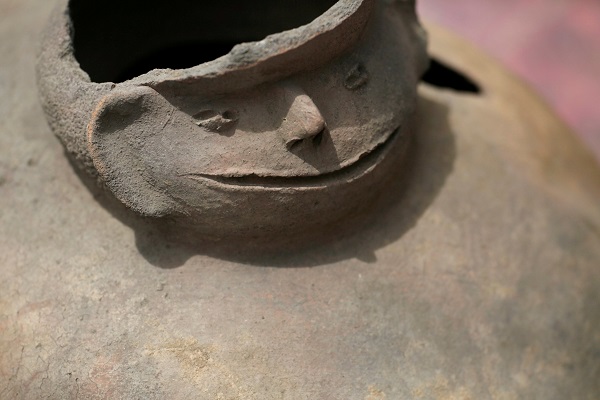 The Chimu are best known for their distinctive monochromatic pottery and fine metal working of copper, gold, silver, bronze, and tumbaga (copper and gold). Photo:Reuters 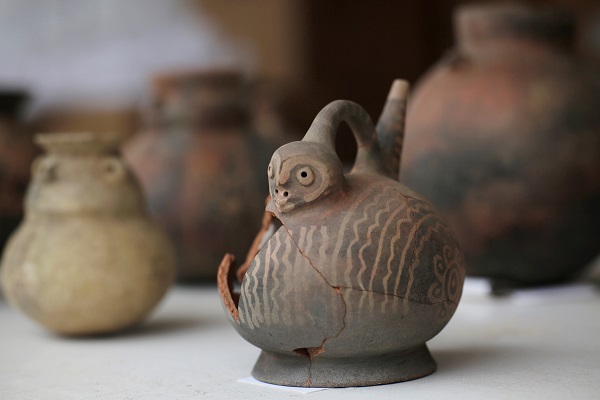 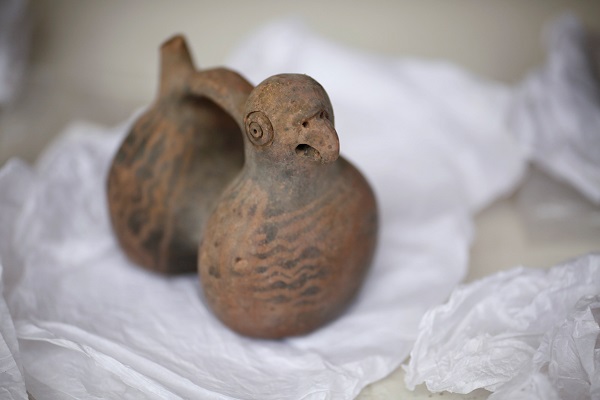 Many of the symbolic representations revolve around people's relationship with the sea. Photo:Reuters 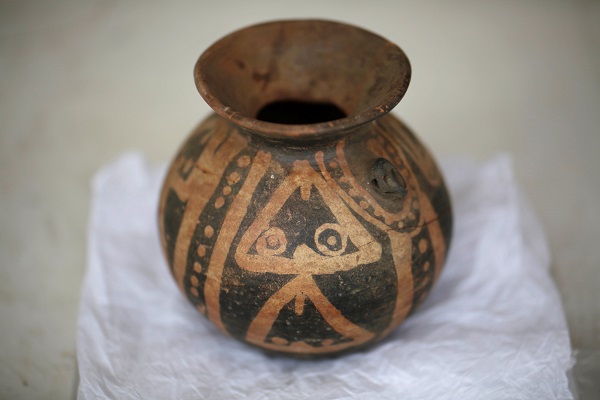 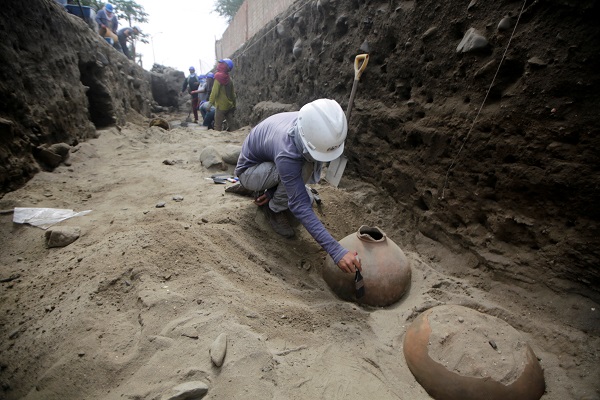 Chimu territory consisted of a narrow strip of desert, 20 to 100 miles wide, between the Pacific and the western slopes of the Andes, crossed here and there by short rivers. Photo:Reuters 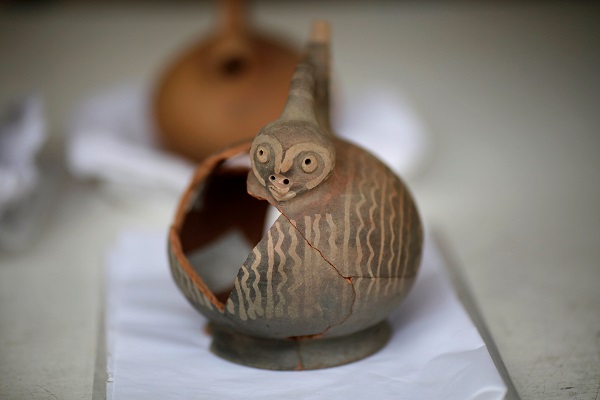 The Chimu were known to have worshipped the moon. It's believed they considered it more powerful than the sun, which was preferred by the Inca Empire. Photo:Reuters 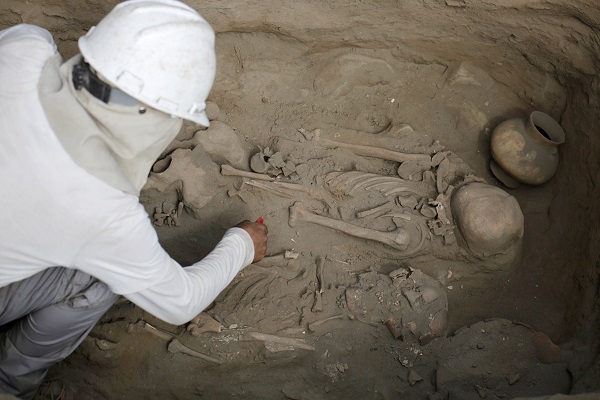 One of the earliest known examples of distance communication is a Chimu device consisting of two resin-coated gourds connected by a 75-foot length of twine. Photo:Reuters