There has been a resurgence in African migrants taking the treacherous Atlantic route to the Spanish territory this year in search of jobs and prosperity that they cannot find at home.

Many migrants see the chain of islands off the Moroccan coast as the only viable option left as the European Union spends millions of dollars cutting off land routes through north Africa. They consider it a launchpad for asylum in mainland Europe.

In 2006 some 7,000 people died trying to make the crossing, rights groups say. In the decade that followed, Spanish patrols slowed the pace. Land routes through Niger and Libya to Italy became more popular. 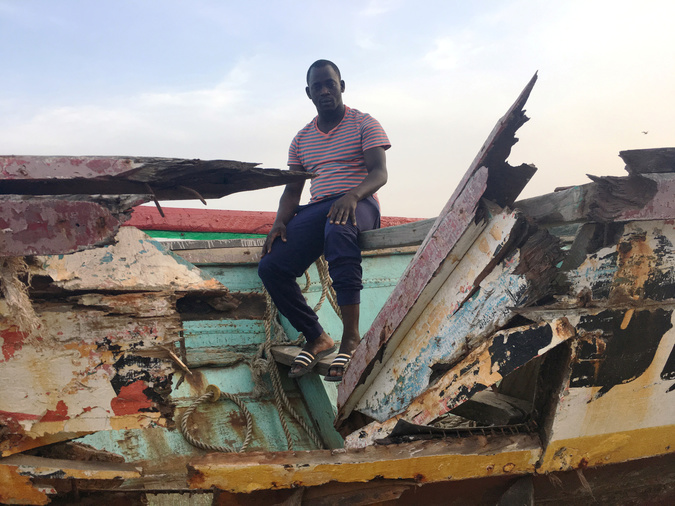 Migrants face many dangers on the open ocean, including mountainous waves, blistering heat and starvation. Photo:Reuters 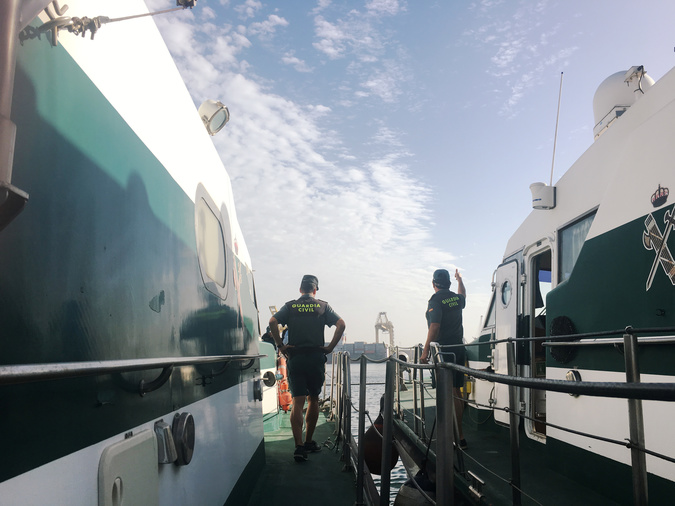 Crew members of Spain’s Guardia Civil prepare for a daily mission to search for migrants in the waters off Senegal’s coast, November 27, 2018. Photo:Reuters 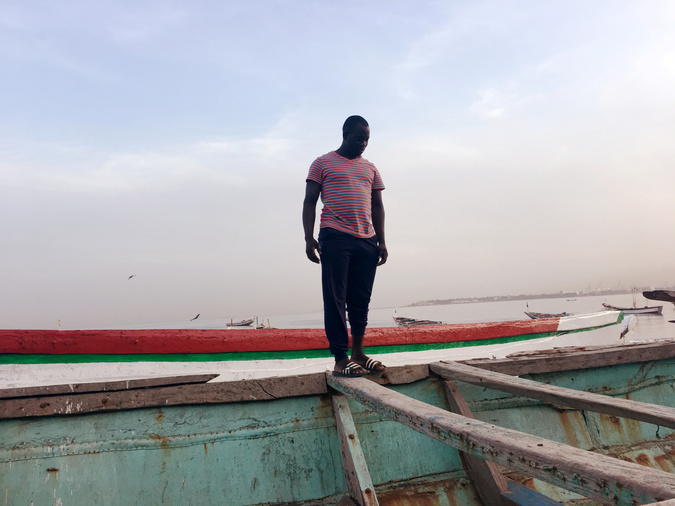 Assane Diallo, a migrant who is preparing to travel by boat from Senegal to the Canary Islands, poses for photograph in Dakar, Senegal November 28, 2018. Photo:Reuters 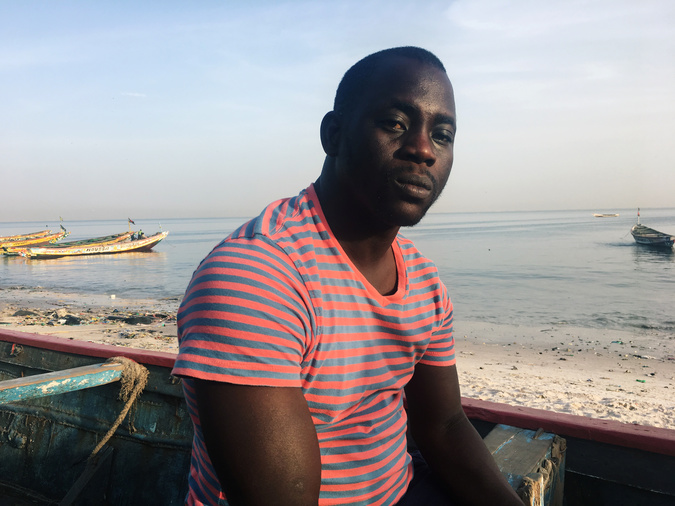 But the Italian government has focused on stopping the Libya route. With migrants detained in slave-like conditions in Libya, the numbers arriving in Italy have dropped off dramatically from a peak of 181,000 in 2016. Photo:Reuters 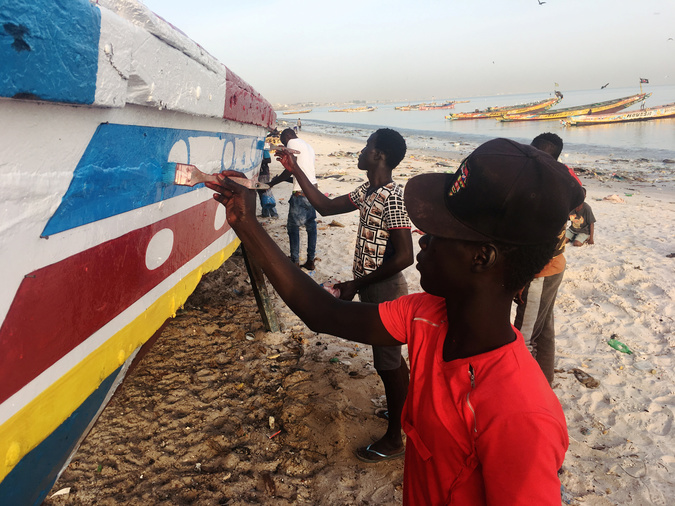 Still, migrants' will to leave remains. The fall in arrivals to Italy has corresponded with a surge in attempts to reach Spain, where a record number of migrants has reached the mainland in recent months. Photo:Reuters 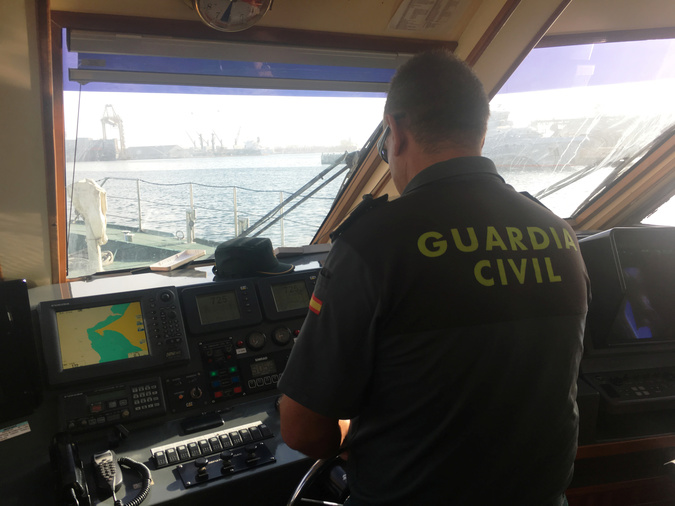 The lack of data on departures makes it impossible to calculate how many die. Photo:Reuters 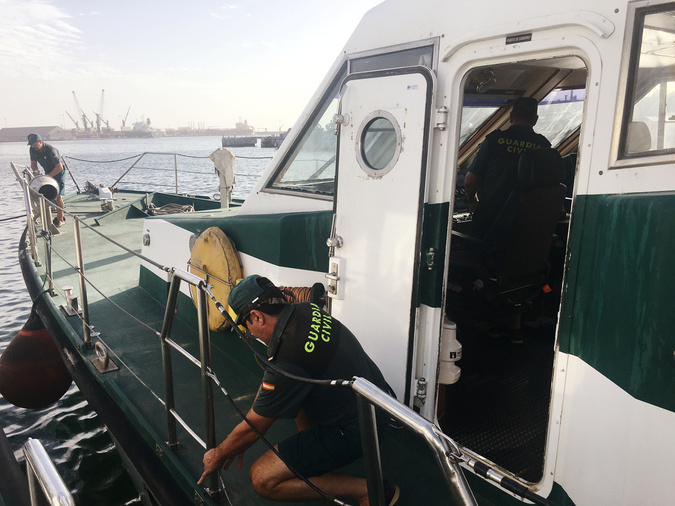 Crew members of Spain’s Civil Guard prepares for a daily mission to search for migrants in the waters off Senegal’s coast, November 27, 2018. Photo:Reuters