13 Years Later, Paraguay Remembers One of Its Worst Tragedies

Indigenous National Strike in Ecuador: Has the Government...

Obama’s Handshake With Raúl Castro Shows the Way for Bide...

Hundreds will gather to honor the 396 victims of the supermarket fire.

Hundreds of Paraguayans on Tuesday are expected to commemorate the 13th anniversary of one of the country's largest tragedies: the 2004 fire at the Ycua Bolaños supermarket in Asuncion, where almost 400 people died.

RELATED:
Paraguay's Curuguaty Massacre: A Pretext for a Coup

The Ministry of Culture announced that a project is underway to turn the destroyed building of the former supermarket into a Memorial and Cultural Center.

"It is a work that will be very important," the Ministry said in a statement.

"It will be a public space for culture and education, a memorial and at the same time a cultural center, with dance classes, conferences and auditoriums. It will be a space for information about what happened in Ycua Bolaños."

On Aug. 1, 2004, two major explosions sparked a large fire inside of the Ycua Bolaños supermarket at noon local time. Although authorities managed to save more than 200 people, they couldn't rescue the almost 400 victims.

According to authorities, the fire began in the kitchen of the restaurant, which was part of the commercial complex.

As the flames spread, customers were left trapped inside after security guards at the popular supermarket closed the doors, preventing customers from "escaping" with unpaid items. 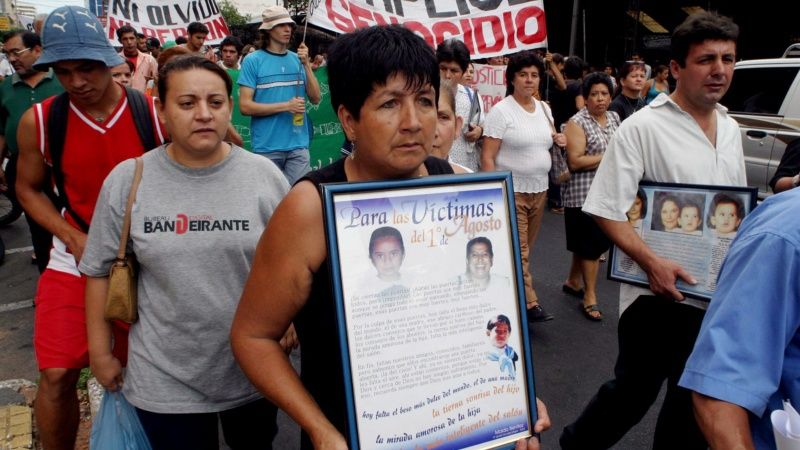 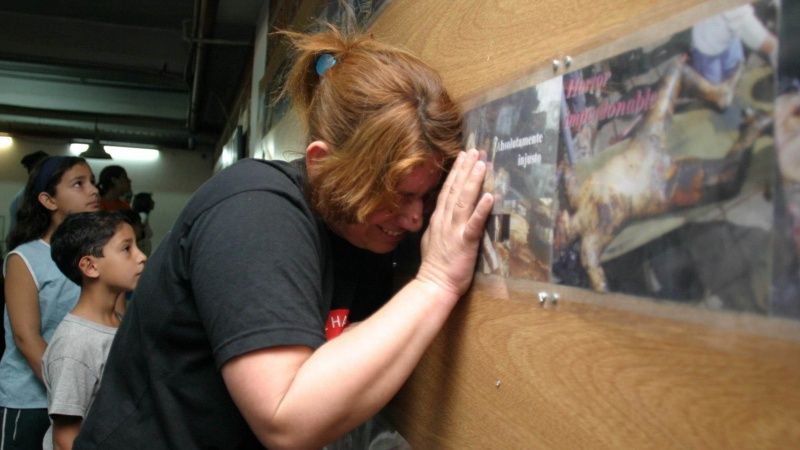 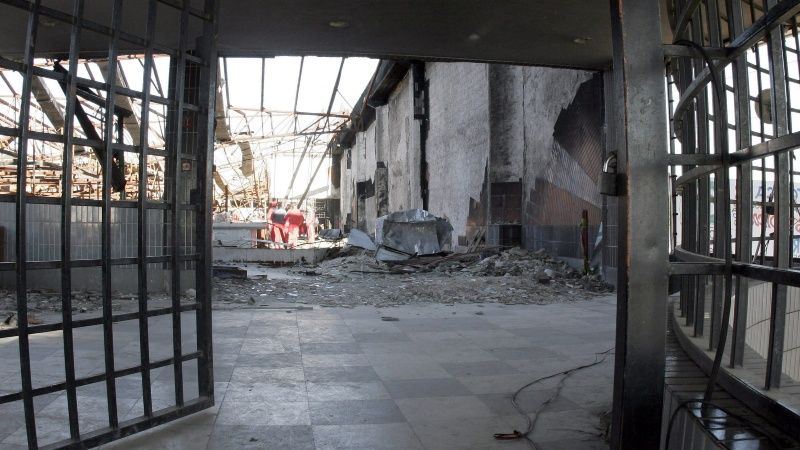 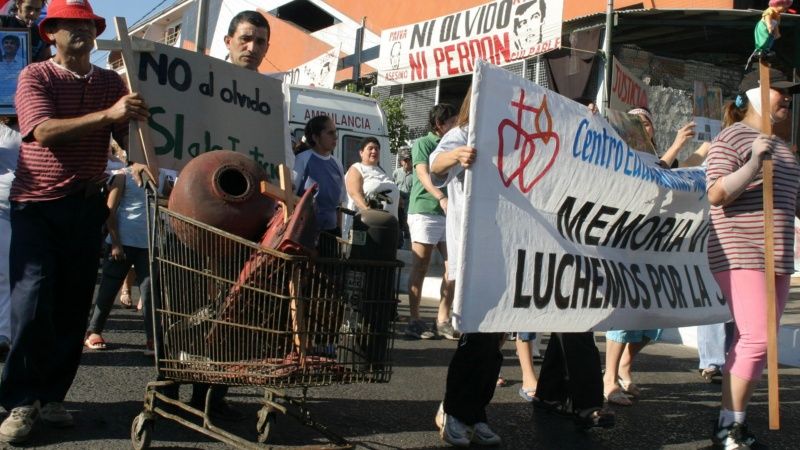 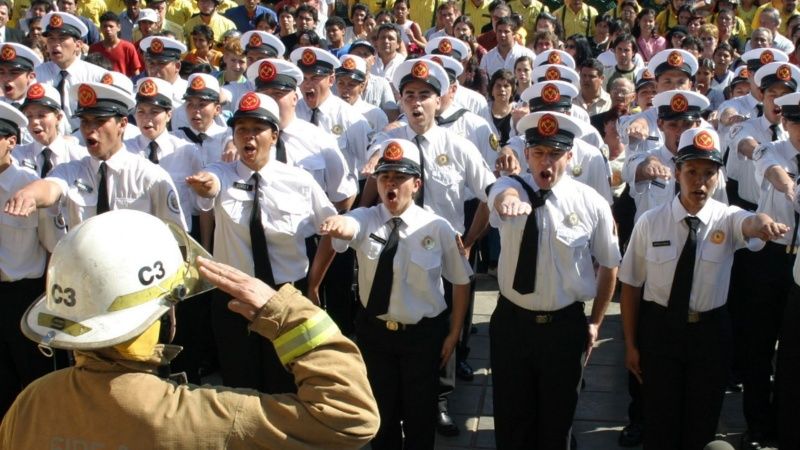 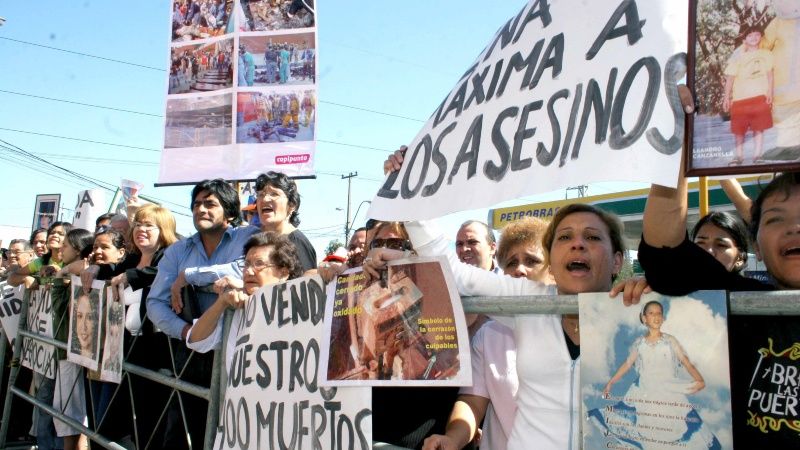 Relatives of the people killed in the fire have demanded justice for the past 13 years.
People grieve the loss of their relatives and friends during the 2004 fire in the capital city of Asuncion.
The explosions burned the kitchen and spread throughout the supermarket, leaving hundreds injured.
Organizations have rejected the country’s court ruling that jailed the suspected culprits for just five years in prison.
Hundreds of firefighters began their new jobs, swearing to protect civilians.
Citizens organize a yearly march to demand justice for the 396 people killed during the fire.

396 people died, half of which were under age. More than 500 people were injured, including 56 left with third-degree burns.

Minister of Culture Fernando Griffith will hand over the site's property rights to the company in charge of constructing the memorial center. Relatives of those who died in the fire, joined by local residents, will participate in the event, which will include artistic presentations.

The owner of the supermarket, his son and one of the guards were under trial for four months. The court, however, sentenced them to five years in prison for manslaughter, instead of the 25 years requested by the prosecution for aggravated manslaughter.

This decision of the court is still rejected by the relatives of the victims who consider the penalties too low.