One Year Since Trump's Election

It's been an eventful year.

On Nov. 8, 2016, billionaire Donald Trump shocked the world by overcoming the polls - and some would say the odds - to win the U.S. presidential election. Trump did this despite obtaining millions of votes less than his rival, Hillary Clinton.

Since then, his administration has been plagued with scandals and resignations, while 'The Donald' has held steadfast in his threats against numerous nations, attacks against migrants and protests against his policies and perceived support for racist groups in the country.

A Review of Trump's Record in Office

In that time the bombast has not stopped, the achievements remain meager.The threats against North Korea continue” READ MORE

How U.S. Electoral College System Is Based on Slavocracy

“The Electoral College was set up by slave owners, "to appease the Slavocracy," as described by the New Yorker's writer, Hendrik Hertzberg." READ MORE

In the course of a year, U.S. President Donald Trump has pilfered airtime on the screens of many: whether he is tweeting on social media, or airing speeches to broadcasters worldwide, the 45th president of Empire has had his fair share of memorable quotes. Can you discern whether Trump said the following, or yet another notable figure? READ MORE

The Real Reason Behind Trump’s Angry Diplomacy in North Korea

The angry diplomacy of President Donald Trump is Washington's way to scare off North Korea's traditional ally, China, and disrupt what has been, till now, quite a smooth Chinese economic, political and military ascendency in Asia that has pushed against U.S. regional influence, especially in the East and South China Seas. READ MORE

World Votes to Lift Blockade on Cuba as US, Israel Vote 'No'

The U.N. General Assembly voted 191 to 2 for the lifting of the U.S. blockade on Cuba as the United States and Israel were the only countries to vote against the resolution. READ MORE

Clinton, Assange and the War on Truth

Assange remains a political refugee from the war-making dark state of which Donald Trump is a caricature and Hillary Clinton the embodiment. READ MORE

10 Problems with the Anti-Russia Obsession

There is an urgent need to resist Trump’s assault on positive domestic policies and oppose the slide towards a new war in the Middle East. SEE GALLERY 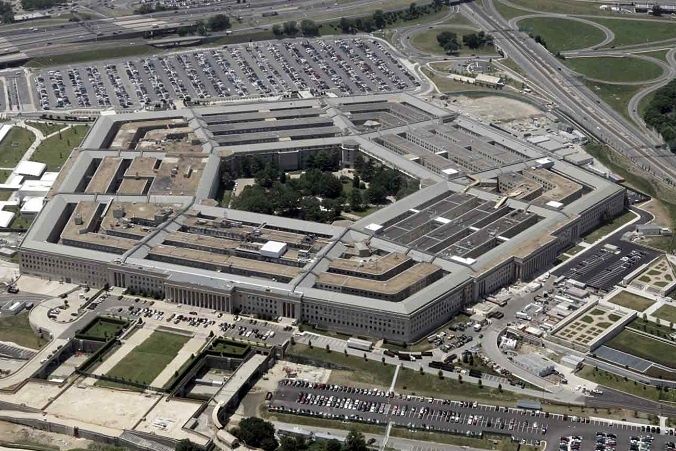 Report: US Spends $250 Million per Day for the War on Terror 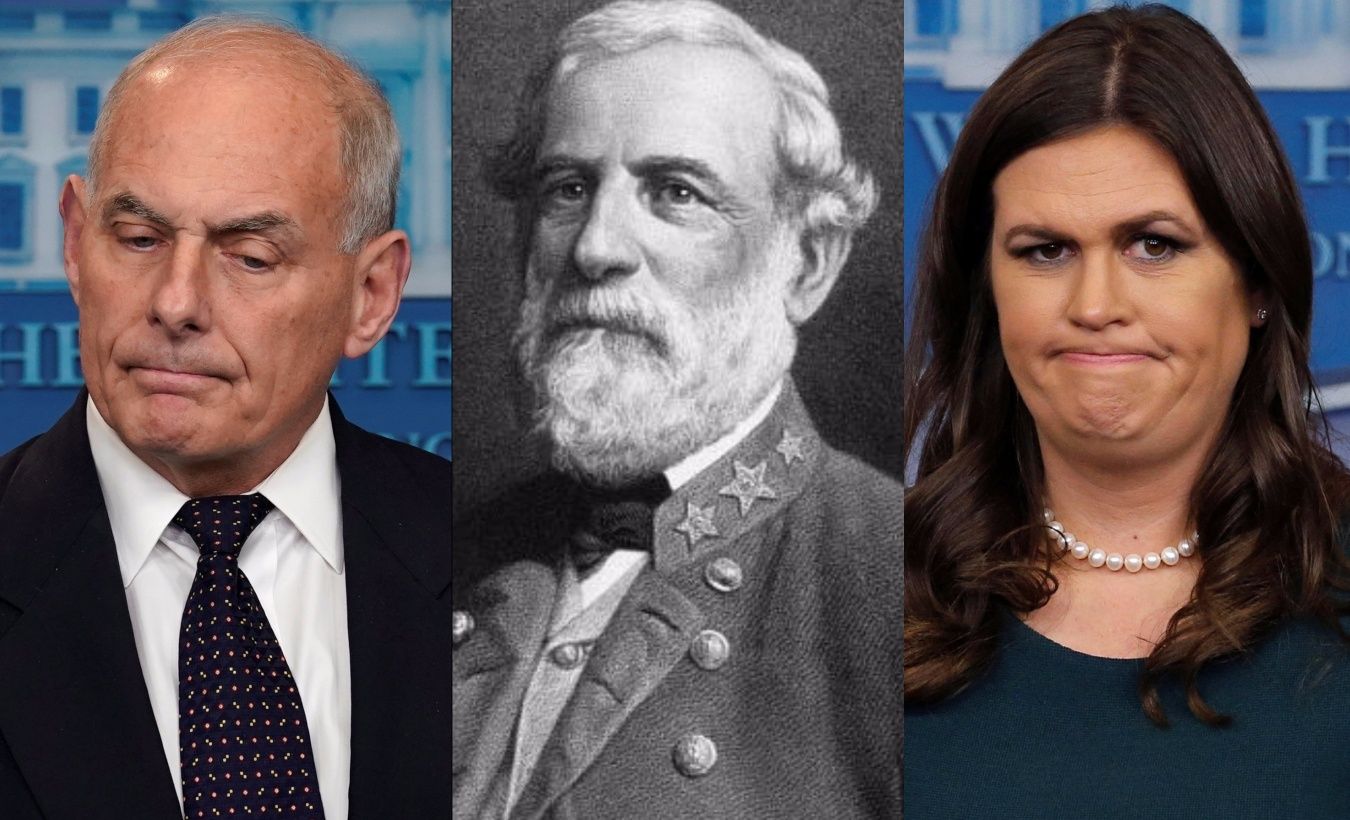 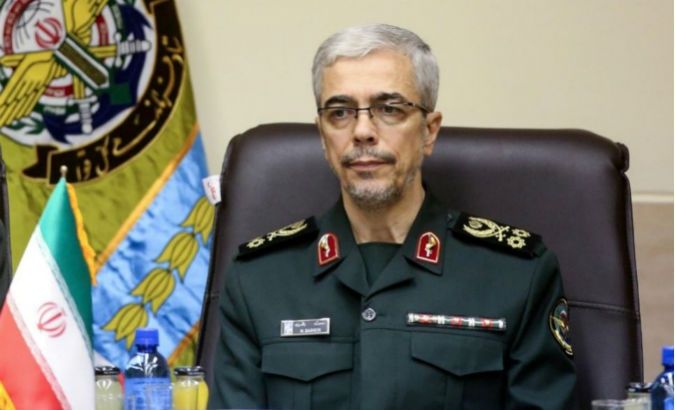 US Imposes New Sanctions on Iran Amid Nuclear Deal Compliance