Colombia will hold legislative elections for 102 Senators and 166 members of the House of Representatives on March 11, followed by a first round of presidential elections on May 27. A second round will be held on June 17 if no candidate obtains more than 50 percent.

The quality of education and health, high unemployment and inequality rank higher in concern among Colombians than the implementation of the peace accords with the FARC.

The peace agreements with the FARC and a possible agreement with the ELN are the major issues nonetheless, with the right-wing parties attempting to capitalize on misinformation and discontent over government inefficiency, poor quality of services, inequality and corruption.

While general crime statistics are down in the country, violence against social leaders has risen, with almost 200 killed since the peace agreement was signed.

Corruption also ranks high among concerns, with current President Juan Manuel Santos caught up in the Panama Leaks and the Odebrecht scandals.

The Parties and Candidates

According to a poll by Guarumo and Eco-Analitica Medicion y Conceptos Economicos, 23.6 percent of the surveyed Colombians said they would vote for Duque, while 23.1 percent said they preferred Petro, the former mayor of Bogota. READ MORE

The ballots will mark the party's electoral debut after thousands of members handed in their weapons under a deal signed with the government of President Juan Manuel Santos in 2016. READ MORE

The Challenges Ahead: Violence Despite 'Peace'

More than 20 human rights defenders have been killed so far in 2018 as the government kicks off an investigation into the killings. READ MORE

In a communique, the guerrilla group said that the decision was made because of the legislative elections scheduled on March 11, although they did not support “such corrupted electoral process.” READ MORE

The Challenges Ahead: Poverty and Inequality

According to polls, Colombian voters are overwhelmingly concerned about social and economic issues in the country.

Chigorodo, Turbo, Carepa and Apartado municipalities continue to be blocked by demonstrators who mobilized in protest against three new toll booths. READ MORE

Poverty in Colombia Increases for First Time in 15 Years

Official statistics from Colombia have shown that 2016 – the year that the government came to a peace deal with FARC rebels – was the first year since 2002 where poverty and extreme poverty had increased. READ MORE

The Andean nation has a troubled past when it comes to political violence and election fraud.

A study by the Latin American Geopolitical Strategic Center, or Celag, reveals that the majority of people in Colombia distrust their politicians in the lead up to the presidential election in May. READ MORE

According to the Memory and Conflict Observatory of the National Center for Historical Memory, 82,998 people have been disappeared in Colombia between 1958 and November 2017. READ MORE 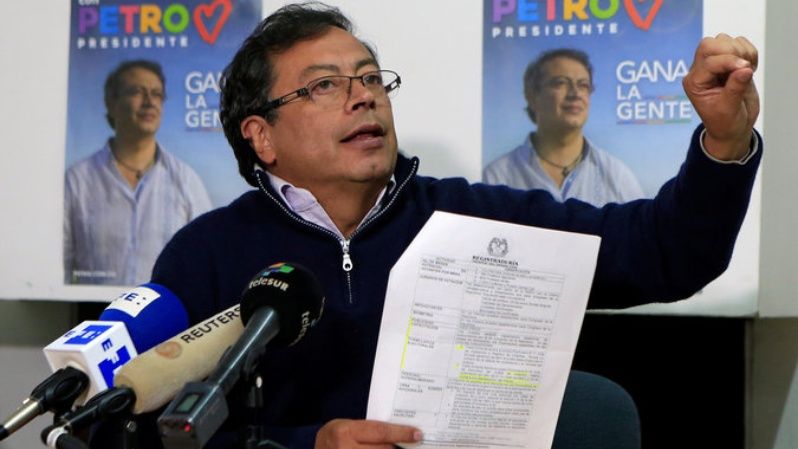 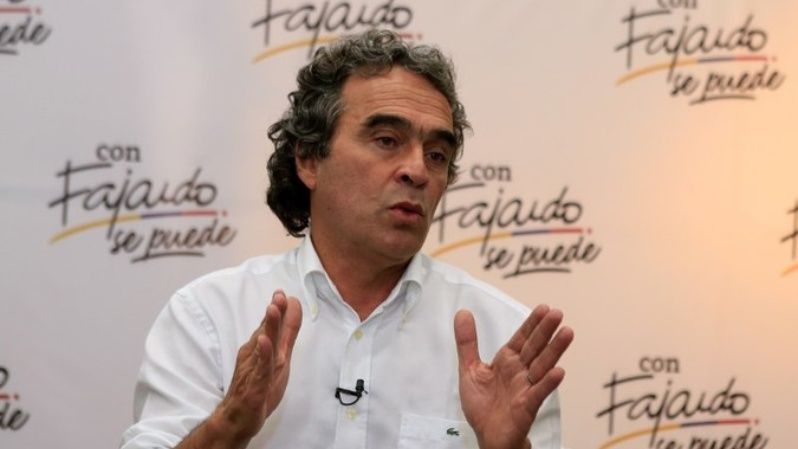 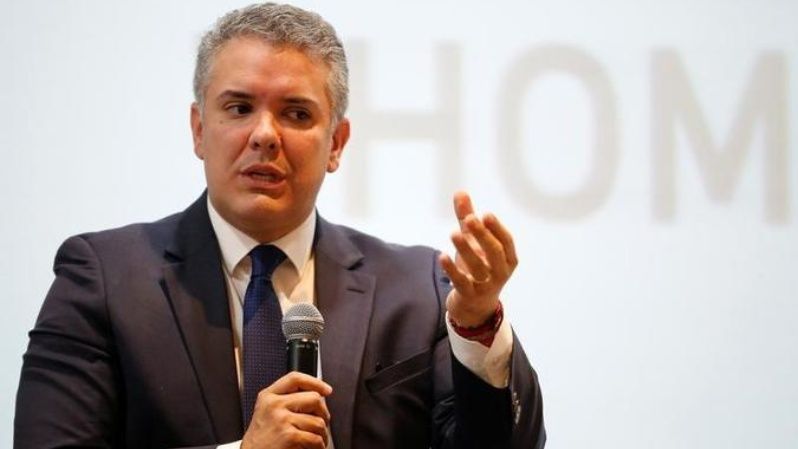 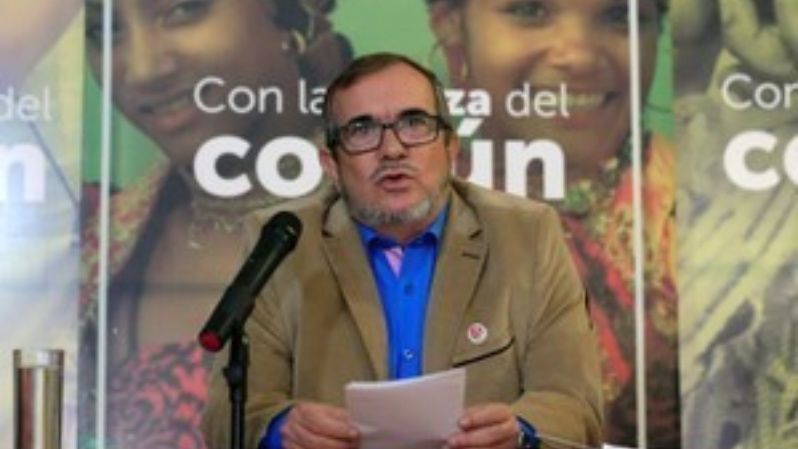 title='In recent months, the peace talks between the government and the National Liberation Army, or ELN, have fallen apart.' width="798" height="449"> 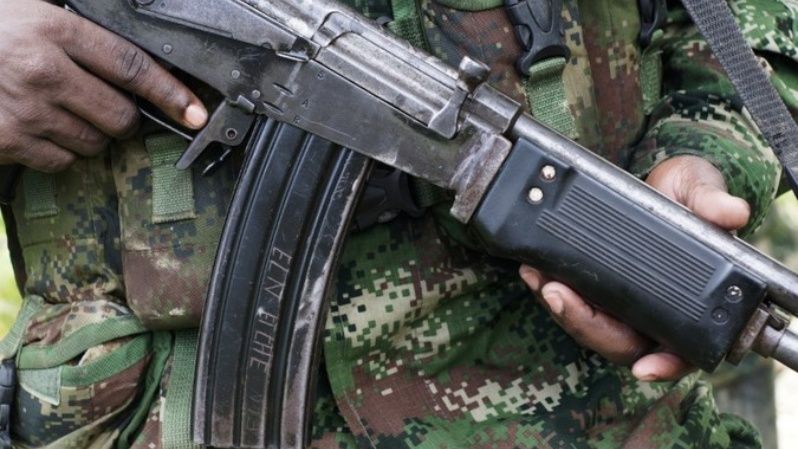 In recent months, the peace talks between the government and the National Liberation Army, or ELN, have fallen apart. | Photo Reuters

title='Despite the peace accords, the long-standing political violence in the country has continued.' width="798" height="449"> 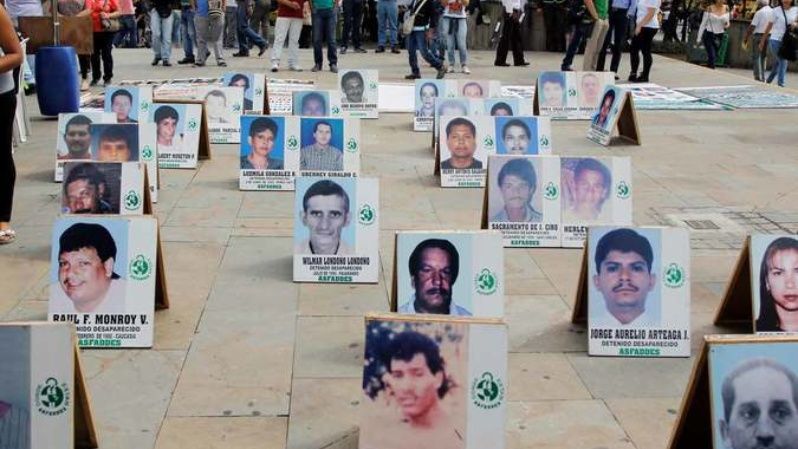 Despite the peace accords, the long-standing political violence in the country has continued. | Photo Reuters

title='Colombia has been site of numerous mass protests in recent years over rising poverty and inequality.' width="798" height="449"> 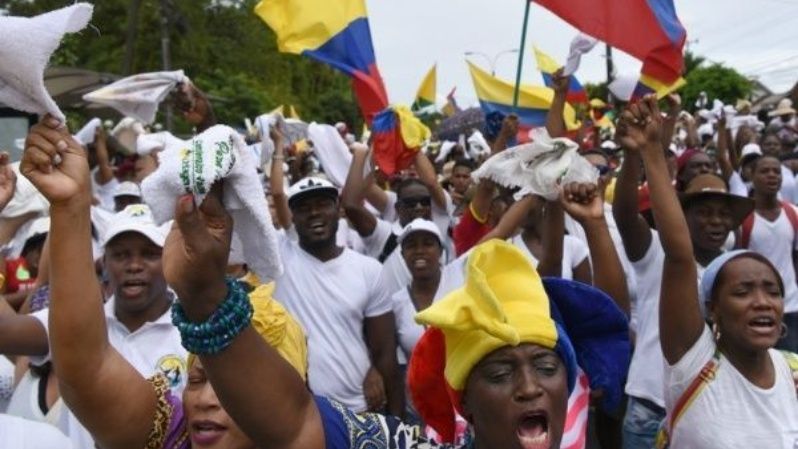 Colombia has been site of numerous mass protests in recent years over rising poverty and inequality. | Photo Reuters 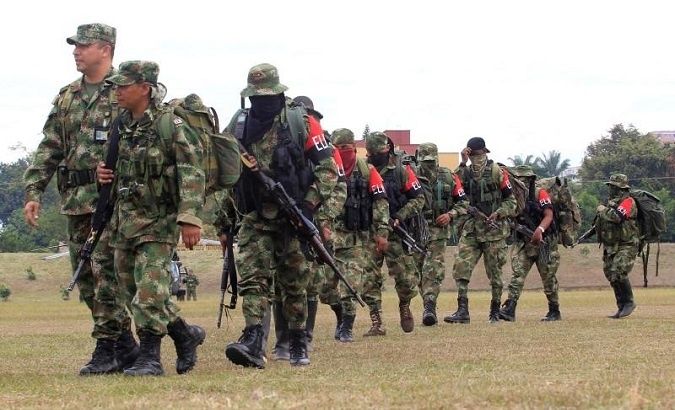 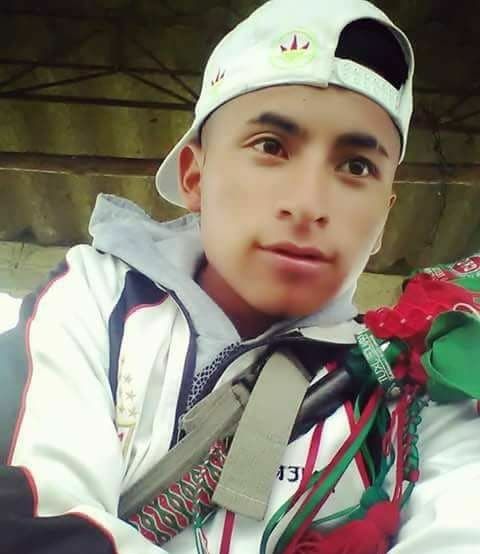 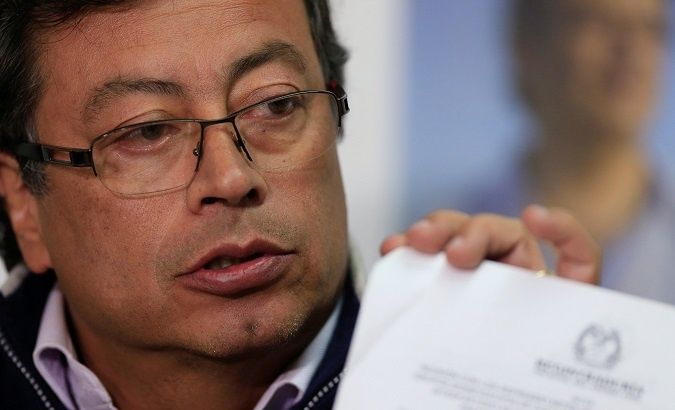 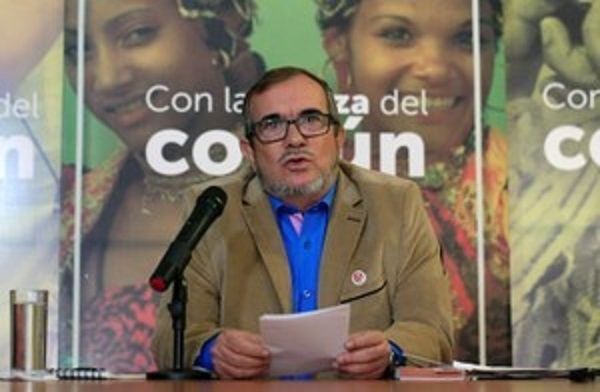