FIFA President Sepp Blatter, who has run the soccer organization since 1998, was officially suspended by its ethics committee Wednesday. According to BBC, Blatter is accused of signing an "unfavorable" contract with football's governing body and carrying out a "disloyal payment" to UEFA president Michel Platini. Read more... 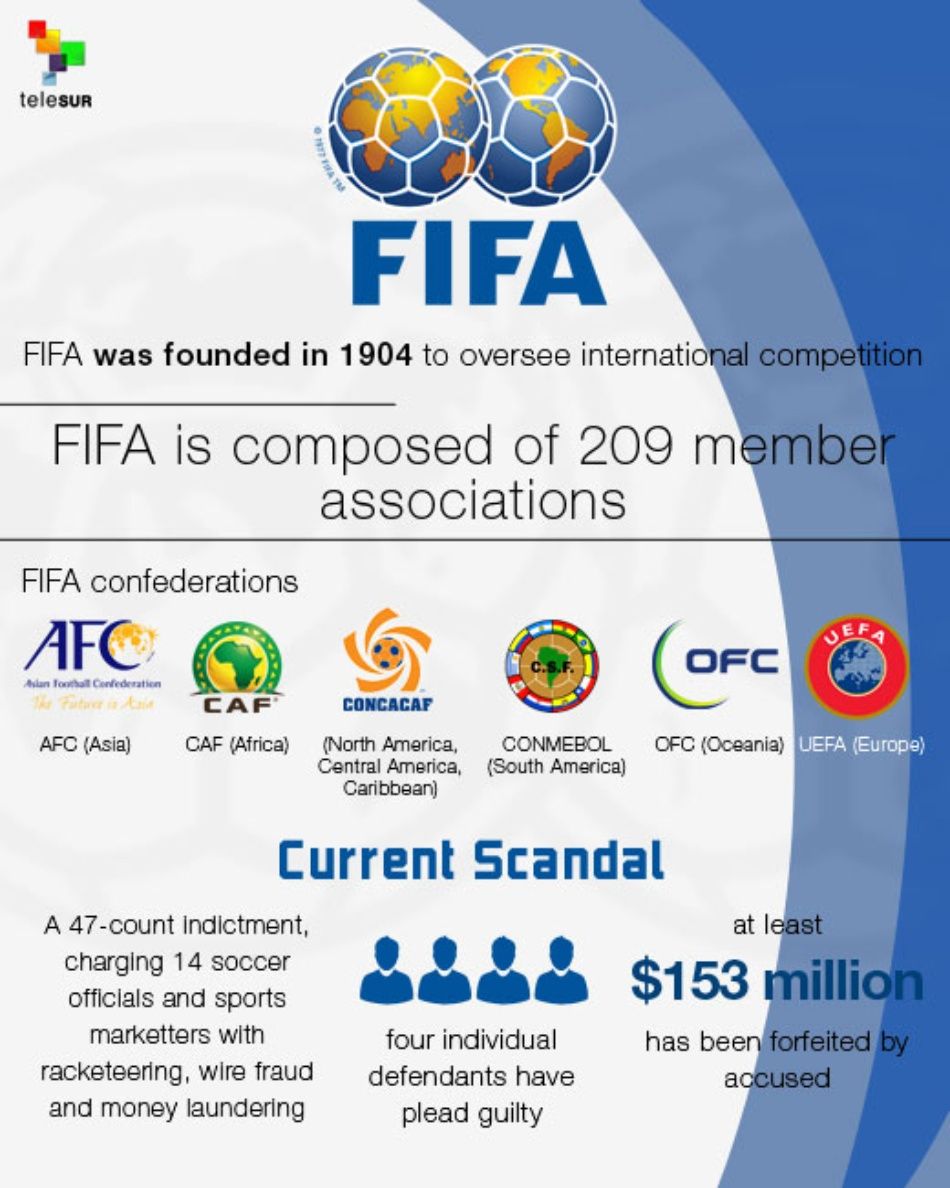 Index of Political Violence In Mexico 2018