Estimates include at least 60,000 deaths, thousands of disappearances and exiles, as well torture tactics. Victims included dissidents and leftists, union and peasant leaders, priests and nuns, students and teachers, intellectuals and suspected guerrillas.

Declassified documents on Operation Condor reveal that the U.S. knew and assisted the Argentine dictatorship as it threw unconscious prisoners to their death in notorious “vuelos de la muerte,” or death flights. READ MORE

One of the documents highlighted by the archive was a National Security Council summary of the torture of Argentina's Alfredo Bravo, president of the Permanent Assembly for Human Rights. READ MORE

Previously classified documents released earlier this week on Operation Condor have shed further light on how the U.S. controlled and meddled in Latin America politics in the 1970s, showing how the U.S. was tossing up the idea of “tinkering” with the outcome of elections in Ecuador as the victory of a left-wing president appeared likely. READ MORE

The latest release of previously classified documents on Operation Condor reveals that the United States characterized Latin America as a region that wanted authoritarian and paternalistic rule, while showing how U.S. sponsored right-wing regimes viewed U.S. policy and their concerns over human rights. READ MORE 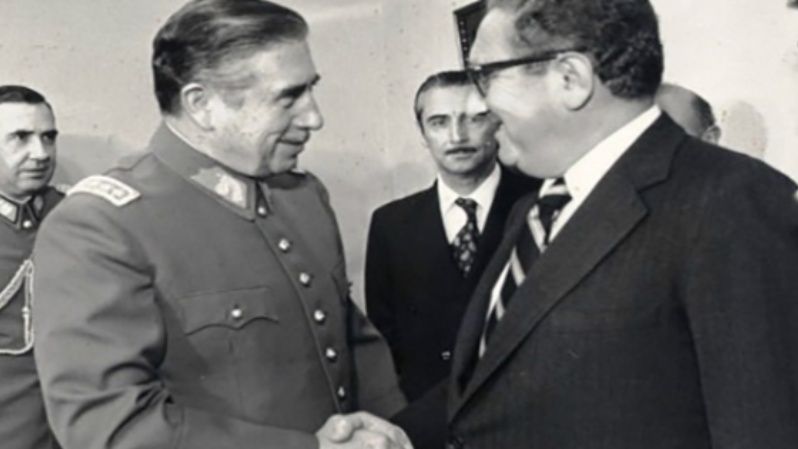 title='Operation Condor was a multi-state military intelligence operation to hunt down opponents of U.S.-backed dictatorships in South America.' width="798" height="449"> 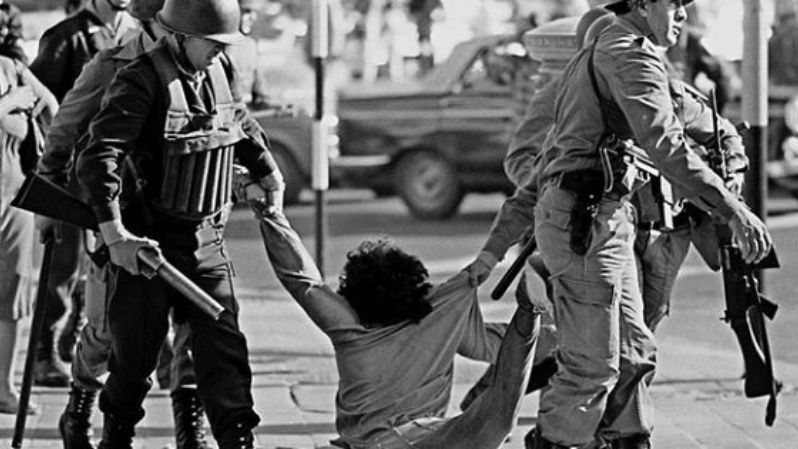 Operation Condor was a multi-state military intelligence operation to hunt down opponents of U.S.-backed dictatorships in South America. | Photo AFP

title='Augusto Pinochet staged a coup against Chilean President Salvador Allenge with the support of the U.S. as part of Operation Condor.' width="798" height="449"> 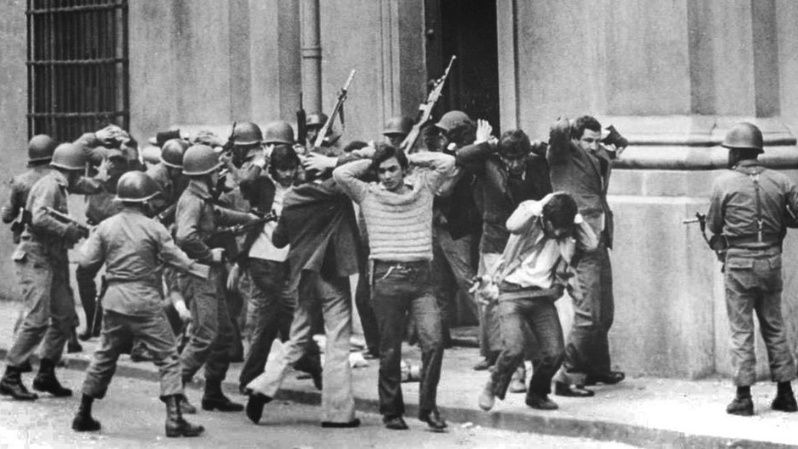 Augusto Pinochet staged a coup against Chilean President Salvador Allenge with the support of the U.S. as part of Operation Condor. | Photo Wikimedia Commons 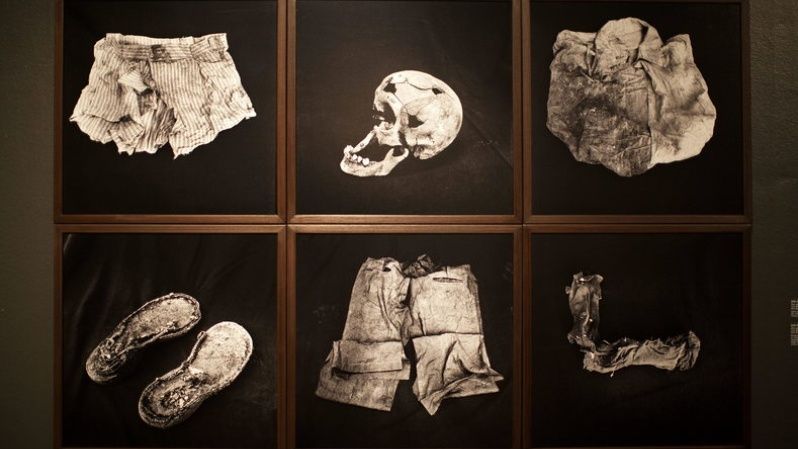 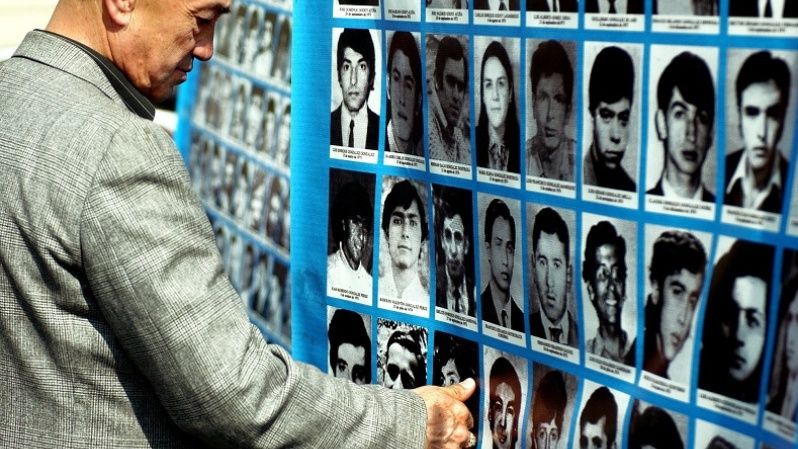 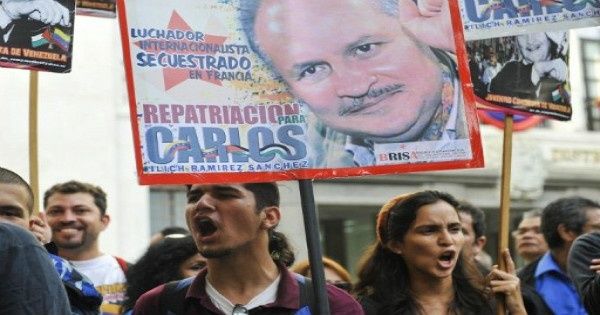 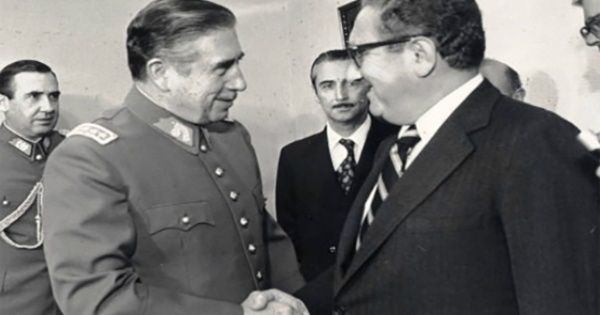 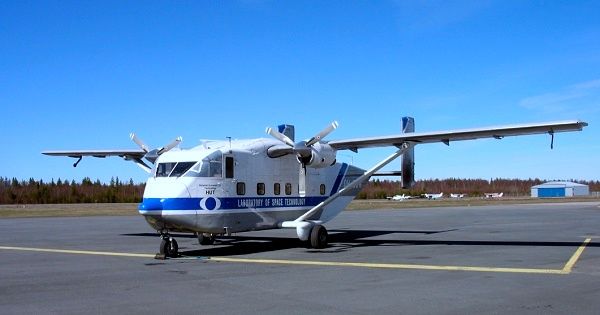 US Sold Argentina Military Aircraft to Dump Bodies in Ocean 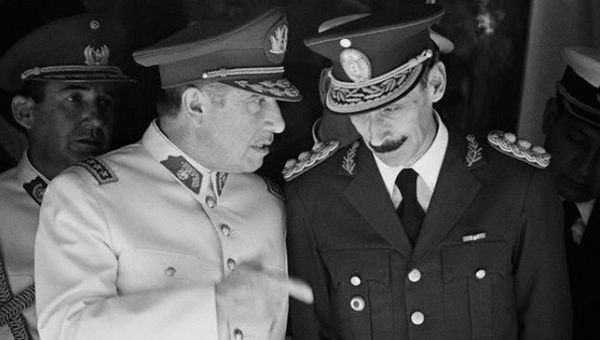