International Day for the Elimination of Violence Against Women

November 25 marks the United Nations' International Day for the Elimination of Violence Against Women. The date is historically based on the 1960 assassination of the Mirabal sisters, political activists in the Dominican Republic whose killings were ordered by dictator Rafael Trujillo. As the world undergoes a seismic shift in response to widespread allegations of sexual harassment, teleSUR examines what the event means today.

The Mirabal sisters made the ultimate sacrifice to topple Dominican despot Rafael Trujillo, triggering the advent of the International Day for the Elimination of Violence Against Women. READ MORE

A Memo to Men From Latin America's Fiercest Female Rappers

The Not-so-Subtle Art of Giving Misogyny the Evil Eye

How Hindu Women Fought Child Marriage in Trinidad and Won

For centuries, girls as young as five could be legally wed in Trinidad and Tobago, until a fomenting women's rights movement finally succeeded in abolishing child marriage earlier this year. READ MORE

After the Weinstein Effect, What's Next for Feminism?

Stephanie Hamel, an expert in Intersectional Feminism and American Studies, examines what the future holds for feminism in light of the cultural shift triggered by widespread allegations of sexual harassment. READ MORE 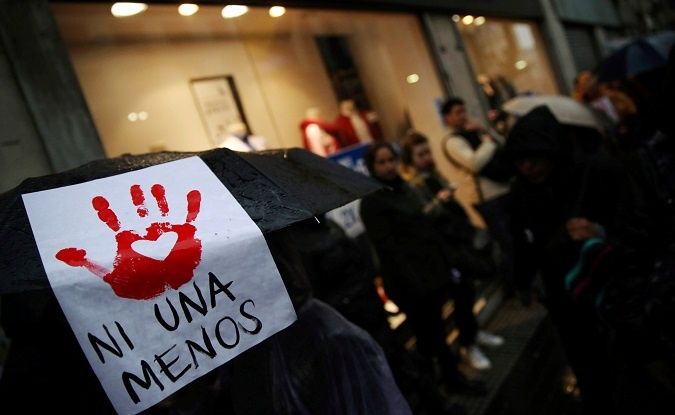 At Least 62 Women Killed Every Month in Guatemala: Report 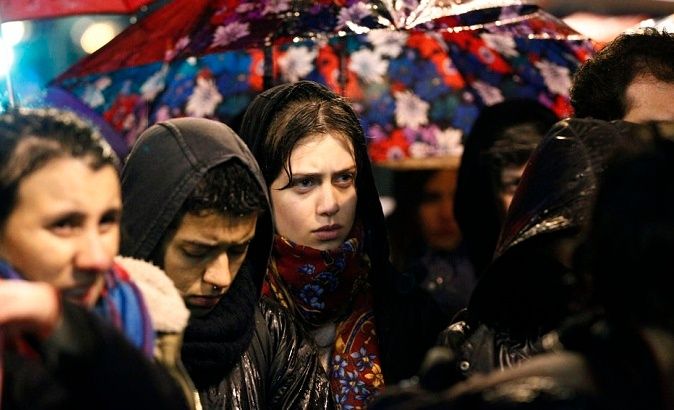 'Women of Uruguay' Conference in Montevideo Takes on Patriarchy 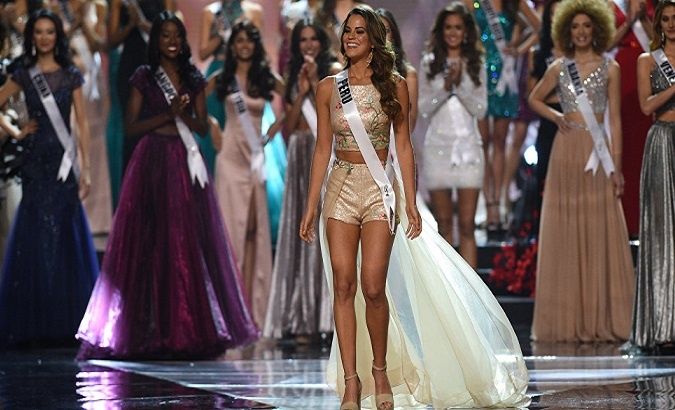