The Coup That Ousted Brazilian Democracy

Brazil's legislative coup has now definitively toppled twice-elected President Dilma Rousseff. The corruption-ridden neoliberal coup government will no doubt set its sites on targeting the social programs  created and expanded in the last 13 years under the governments of the Workers' Party, or PT, while doing everything in its power to serve the wealthy elites. However, the Temer administration will have to contend with social movements who don't plan to back down from confronting the forces behind those who've seized power in South America's most populous nation.

If You Only Watch One Thing...

Democracy Is Dead in Brazil

The successful execution of this coup, which masqueraded as a legitimate impeachment trial, sets a dangerous precedent for Latin America. READ MORE

Brazil Coup and Political Crisis: How Did We Get Here?

Brazil's political crisis dates back to 2014 when Rousseff was re-elected as president for the second time in October 2014 amid a recession, with high inflation and unemployment rising in the country. READ MORE

MST: Social Movements Must Rise up Against Coup Govt in Brazil

Brazilians must be prepared to fight back against the neoliberal assault which the new, illegitmate government has in store for the country. READ MORE

It is worth remembering that capitalism was never interested in democracy: one of its main theorists, Friedrich von Hayek, said that this was a mere "convenience" admissible insofar as it does not interfere with the "free market," the non-negotiable needs of the system. READ MORE

Hypocrisy of the Coup Leaders

Majority of Senate That Impeached Rousseff Under Investigation

49 of 81 Brazilian senators who ousted the president for corruption charges are themselves the targets of criminal inquiries. READ MORE

Who Stands to Gain?

'It Was a Coup,' Says Brazil's Only LGBT Lawmaker Jean Wyllys

The Incapacity of the Oligarchy in Brazil

Widespread corruption, conspiratorial politics, and foreign meddling are just some of the characteristics of the coup in Brazil. READ MORE

Racism and the New Oligarchy

Race, Racism, and the Coup Against Dilma

The protests backing the ouster of President Rousseff have been overwhelmingly white, revealing the racial divide of the current political crisis.In a country like Brazil, where race and class are nearly indistinguishable, the weight of their reactionary policies will fall heaviest on the country's predominantly Black and low-income population. READ MORE

President Rousseff's re-election in 2014 marked the fourth consecutive victory for the Workers Party, a fact that did not sit well with the country's elites and their right-wing allies, who immediately started to conspire against the president.

But what have the Workers Party (PT) governments done to provoke Brazil’s elites to the point that they are now willing to try to mount a coup to oust Rousseff? READ MORE

The Role of the US

The U.S. is confident that it will continue its strong bilateral relations with Brazil after the Senate's vote to oust Rousseff, a spokesperson said. READ MORE

How the Pro-Coup US Is Undermining Brazil's Democracy

The U.S. has been actively supportive of the interim government, with many of its Cabinet members already close to the U.S., according to WikiLeaks documents. The United States has been essential in legitimizing Brazil’s impeachment process—widely described by others as a soft coup—and has played a hand in propping up the interim government. READ MORE

Infographics on the Brazil Coup

Coup by the Numbers

The Role of Brazil's Private Media

Achievements of the PT Governments 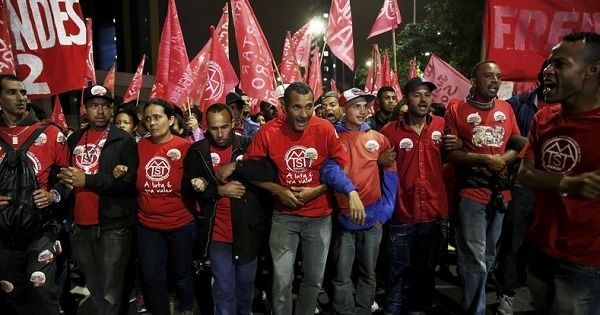 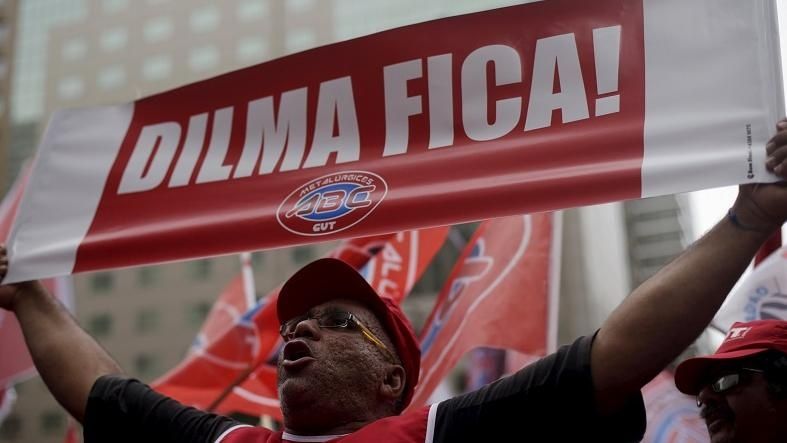 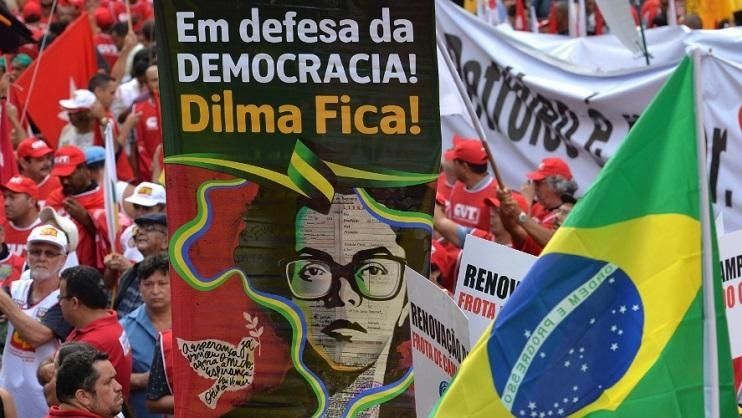 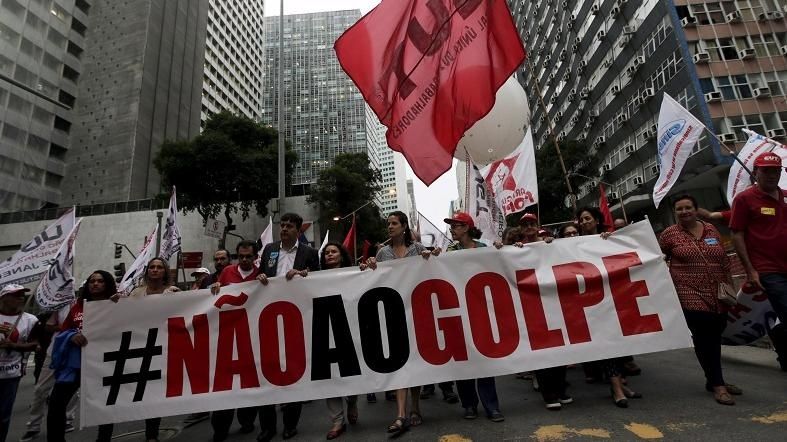