teleSUR Exclusive: The CIA in Ecuador

teleSUR's exclusive investigation shows how the CIA has tried to topple Ecuador's government by infiltrating the state, civil society, and the media.

If You Watch One Thing...

For More Than 50 Years, CIA Went Deep into Ecuadorean Society

The U.S. Central Intelligence Agency (CIA), according to declassified documents and testimonies of previous agency officials, had a permanent operation to intervene in political and social decisions of Ecuador.

Starting from the 60s, the CIA infiltrated governments, police, civilian groups, and NGOs to advance U.S. interests in the country, and continues to fight for its power and influence in the region.

Unfortunately, few have knowledge of the political moves that led to the intervention of foreign intelligence forces and the deadly consequences it had for South and Central America, as well as the impact on the new world order. READ MORE 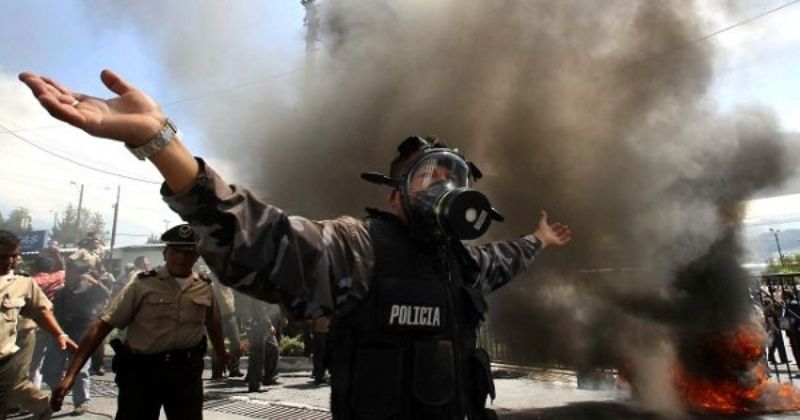 In 2008 Leila Hadad Perez, a Lebanese national with false Ecuadorean citizenship, established a CIA recruitment agency in Ecuador. Known in the intelligence world as "Agent Swat,” Hadad Perez exercised influence over the appointment of military and police officers under the pretext of fighting drugs, according to the report. READ MORE

Manta Air Base and CIA Operations in Ecuador 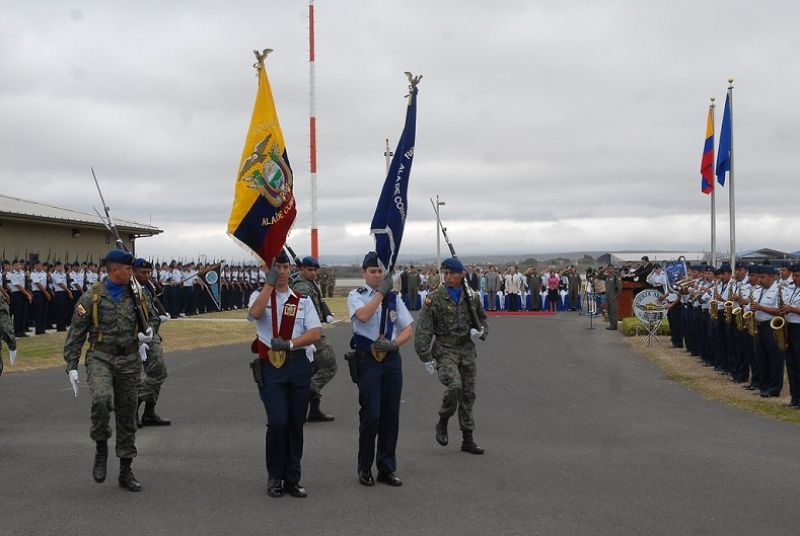 In July 2009, Ecuadorean President Rafael Correa ordered the withdrawal of U.S. troops from the Manta military base after a 10-year agreement signed in 1999 expired and the new constitution prohibiting the presence of foreign troops kicked in.

The leader of the Bolivarian Revolution, Hugo Chavez, said in 2010 that "the Yankee empire will never forgive Rafael Correa for kicking them out of Manta and launching the Citizen’s Revolution." READ MORE

NGOs: A New Face of Destabilization in Latin America

For the United States, “non-governmental organizations" are playing an increasingly prominent role in "democracy promotion" across the planet. In Latin America, there is increasing awareness about the activities of these groups and those who fund them to undermine elected governments and subvert the region’s autonomy. READ MORE

The Why and How of Media Attacks on Ecuador's Government 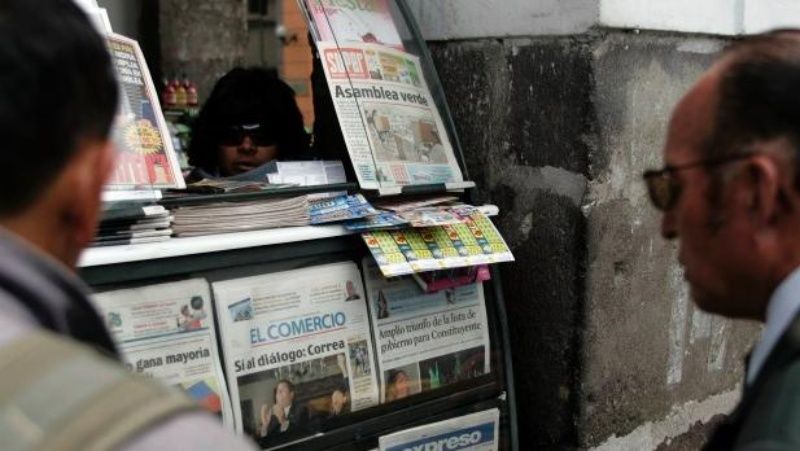 Promoting the idea that a government is bad and unpopular is essential to the objective of overthrowing it.

Since the beginning of the 'pink tide' in Latin America, much of the international media have been actively smearing progressive Latin American countries.

These media outlets, who have the means to reach global audiences, selectively report the news in what some consider to be an effort to destabilize leftist governments that dare to challenge the economic privileges of big business, banks and financial corporations. READ MORE

US Destabilization of Latin America 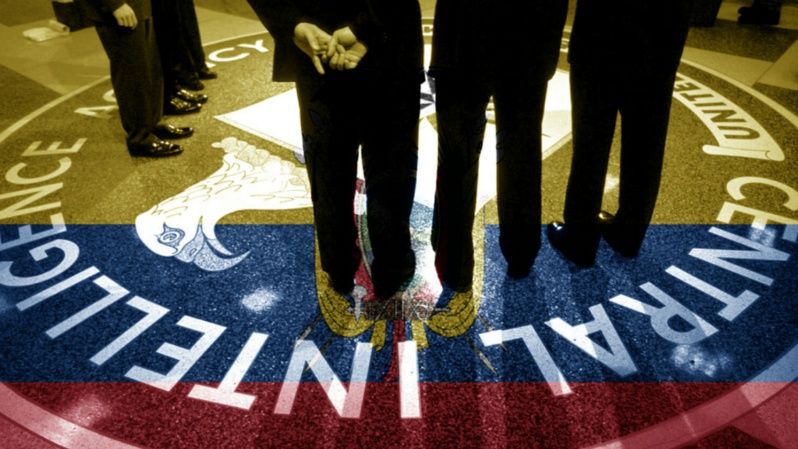 The CIA has been interfering in the country for decades. 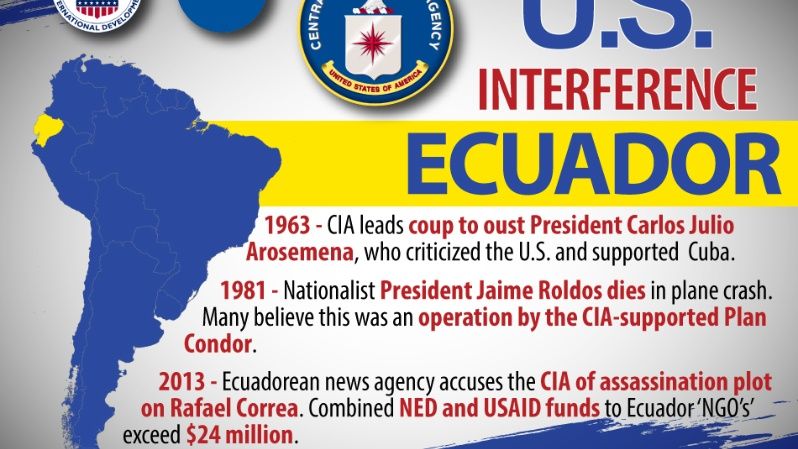 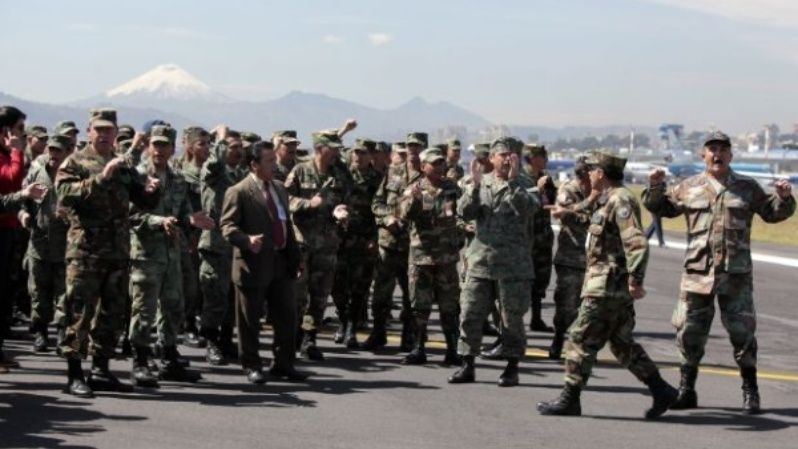 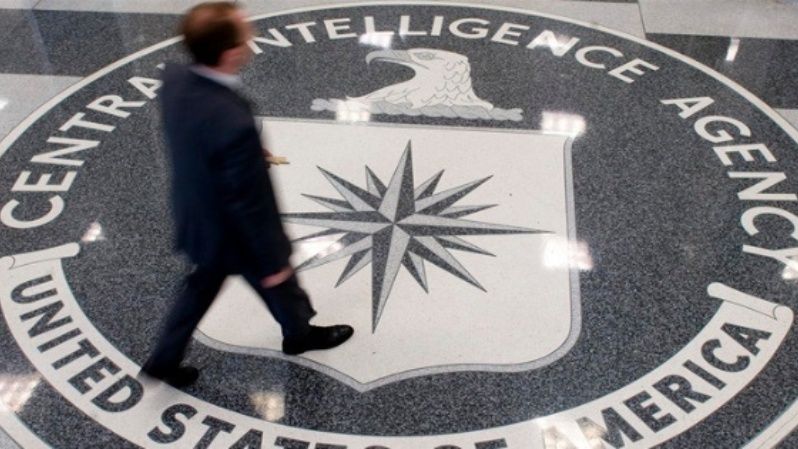 title='Supporters of Ecuador’s Alianza PAIS wave the party’s flags during a rally in the capital Quito. ' width="798" height="449"> 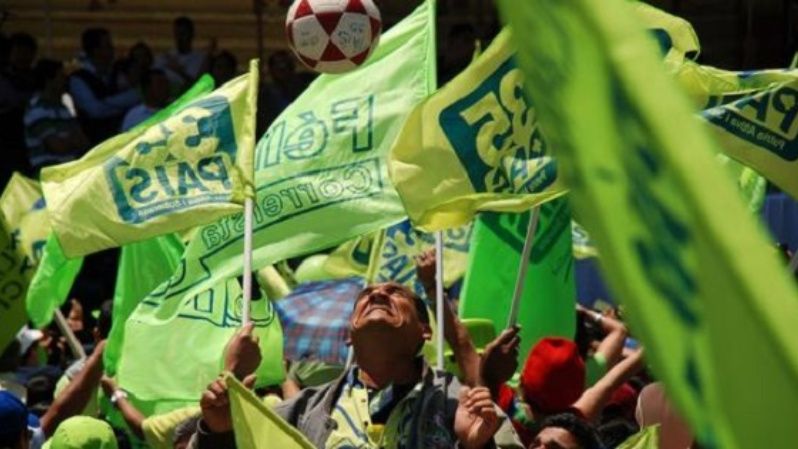 Supporters of Ecuador’s Alianza PAIS wave the party’s flags during a rally in the capital Quito. | Photo Andes 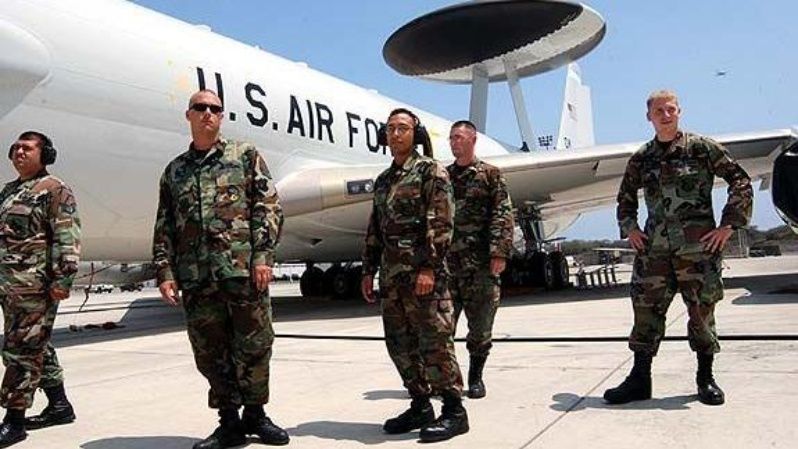 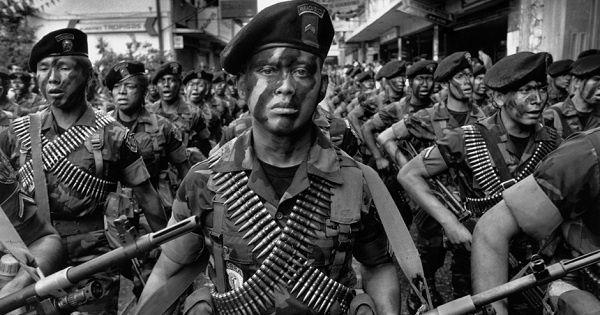 10 of the Most Lethal CIA Interventions in Latin America 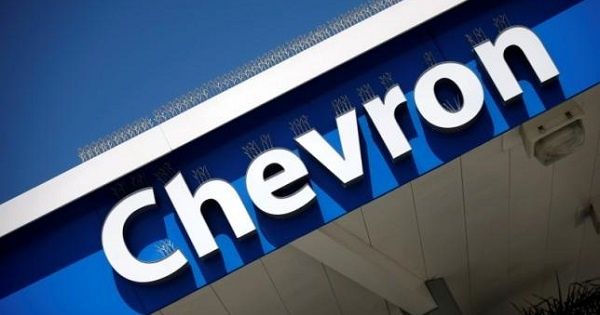 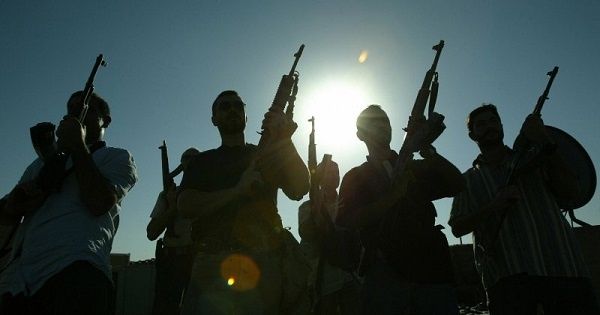 US Points Finger at Iran, Forgets Its Own Support for Terror 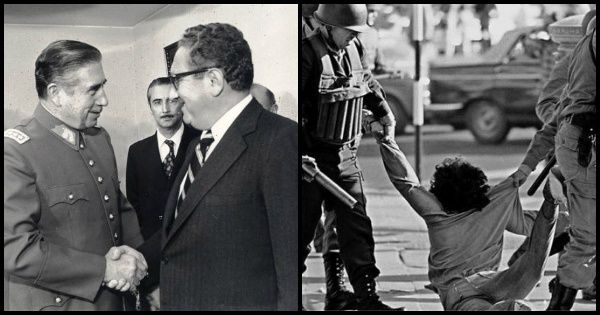 Operation Condor: An Era of State Terror Made in Washington, DC