This folklore festival was declared an Intangible Heritage of Humanity by UNESCO in 2001.

Bolivia's Oruro carnival has been traditionally celebrated with massive parties and parades. This year, however, it will be held virtually and with street performances designed to avoid mass gatherings.

Throughout the nation, dozens of virtual activities were promoted to mark the festivity, which was declared Intangible Heritage of Humanity by the United Nations Educational, Scientific and Cultural Organization (UNESCO) in 2001.

In La Paz city, authorities will promote online talks and concerts as well as exhibitions in public institutions. 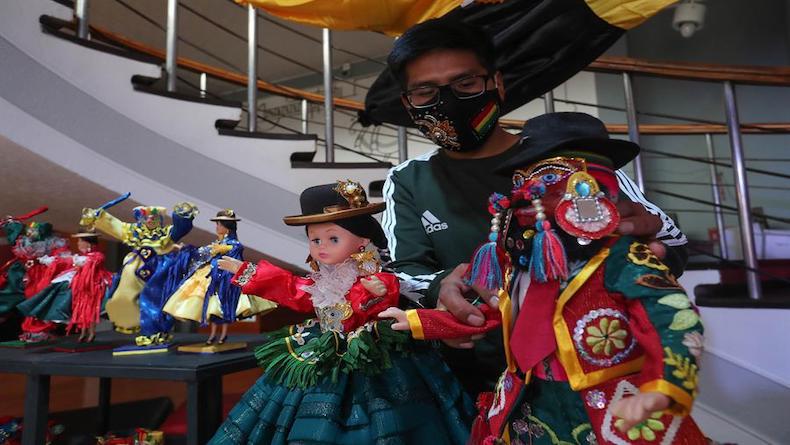 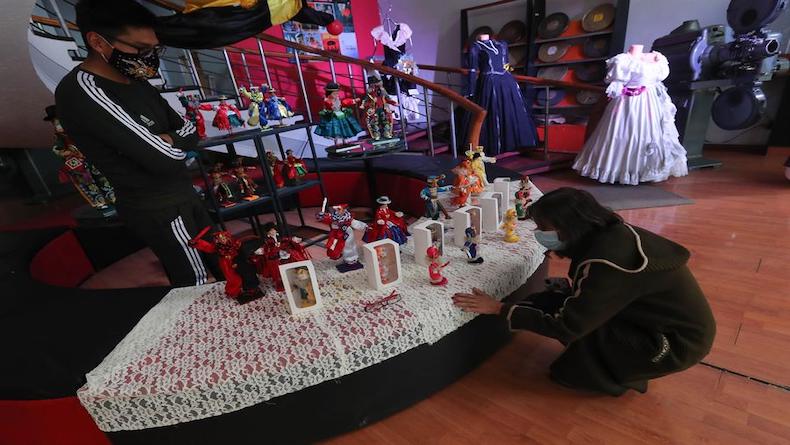 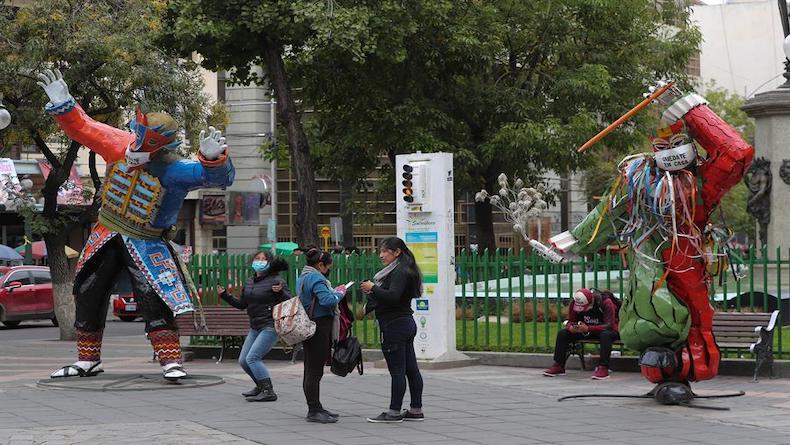 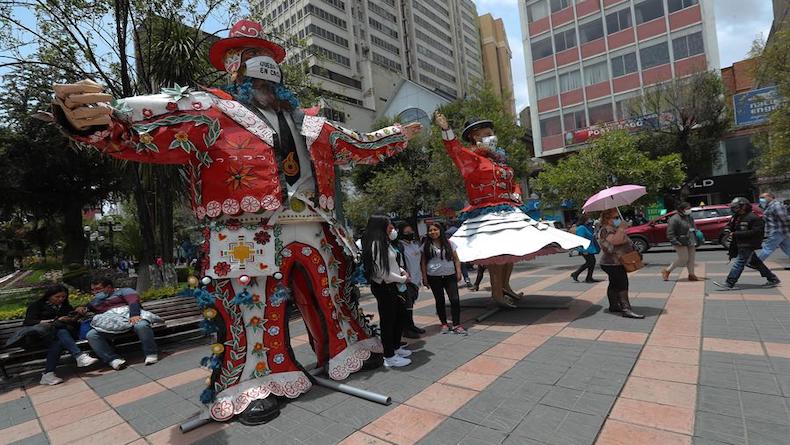 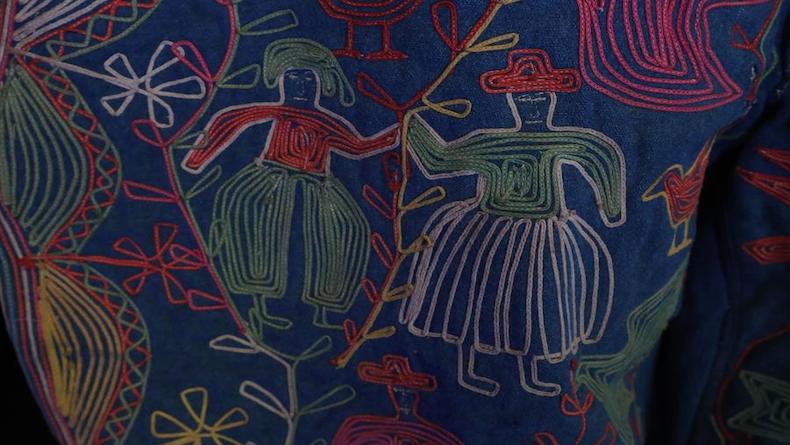