The Venezuela’s electoral authority has suspended the referendum to recall President Nicolas Maduro, citing an order from the country's Supreme Court regarding allegations of fraud on the part of the right-wing opposition during the initial signature drive.

The mainstream media have jumped on the news, declaring Maduro's decision to delay the referendum "evidence" that he is a "dictator." But what is really happening in Venezuela?

Why Venezuela Suspended the Recall Referendum Against Maduro

Venezuela’s National Electoral Council announced that the lengthy recall process cannot continue and the next phase in the referendum process — the collection of 4 million signatures —is canceled. Why and how did this happen? READ MORE

President Maduro met with the opposition to find an agreement to the two sides' political impasse. UNASUR head Ernesto Samper described the latest round of talks between Maduro with members of the country's right-wing opposition as “successful.” READ MORE

Venezuela's Dialogue: A Win for Maduro and the Revolution

The Bolivarian Revolution has endured despite severe economic challenges and with the recent talks between the government and the opposition, it looks like things have taken a turn for the better, giving the government some breathing room. READ MORE

Despite signs of progress in a widely-praised dialogue process between Venezuela’s government and opposition, President Nicolas Maduro’s rivals are still doubling down on calls to see him removed from office with the goal of seizing power in the South American country. READ MORE

Cracks in Venezuela’s fractured opposition showed once again on Sunday as the party of jailed opposition leader Leopoldo Lopez — which has distanced itself from the dialogue process with President Nicolas Maduro’s government — criticized the talks, calling instead for renewed attempt to launch an impeachment process against Maduro. READ MORE

How We Got Here 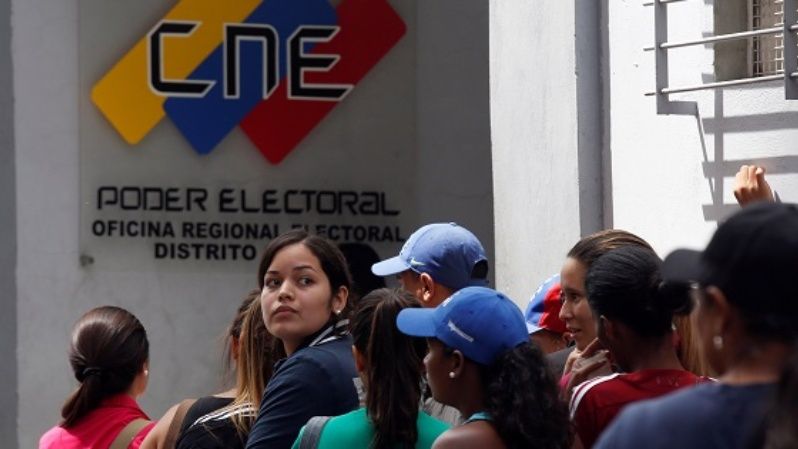 The Electoral Council will suspend, until further notice, the first stages of the recall referendum. | Photo Reuters

title='Jorge Rodriguez, in charge of overseeing the recall referendum for the government has accused the opposition of using signatures of deceased people.' width="798" height="449"> 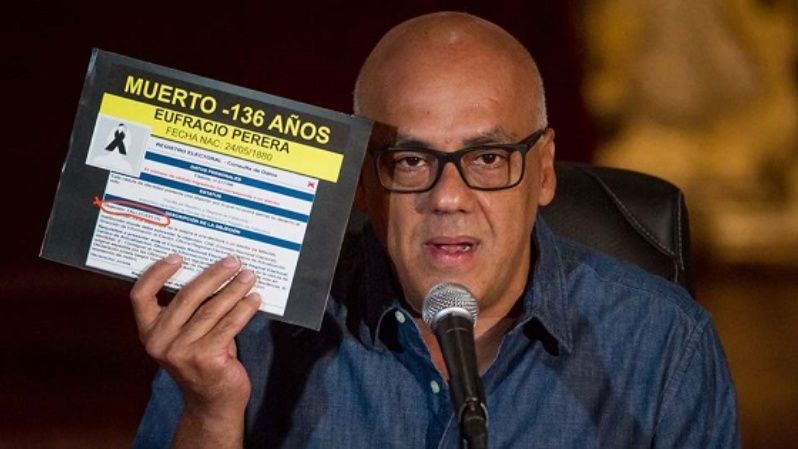 Jorge Rodriguez, in charge of overseeing the recall referendum for the government has accused the opposition of using signatures of deceased people. | Photo EFE 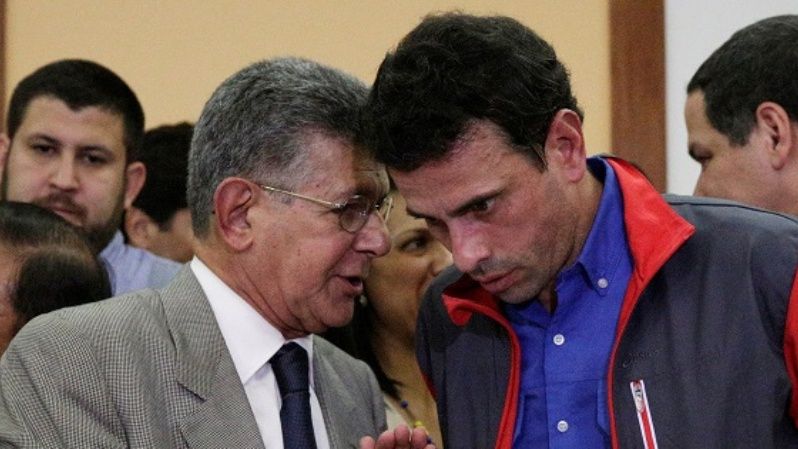 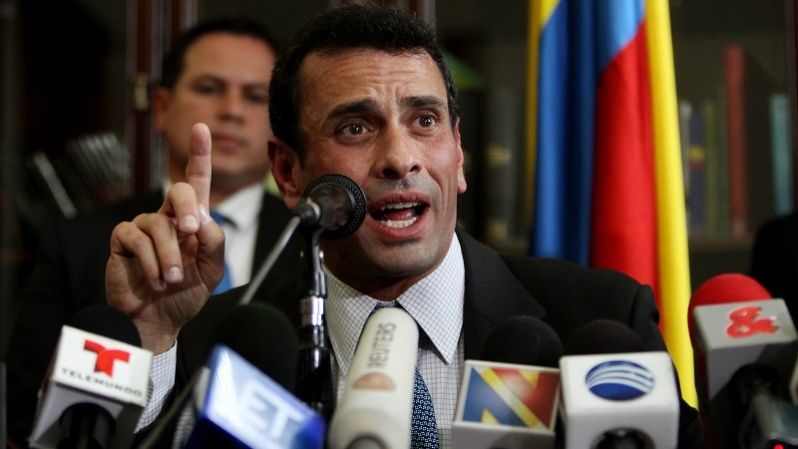 title='Maduro said that he will invite a “popular assembly of the country’s congress” to review the budget Friday.' width="798" height="449"> 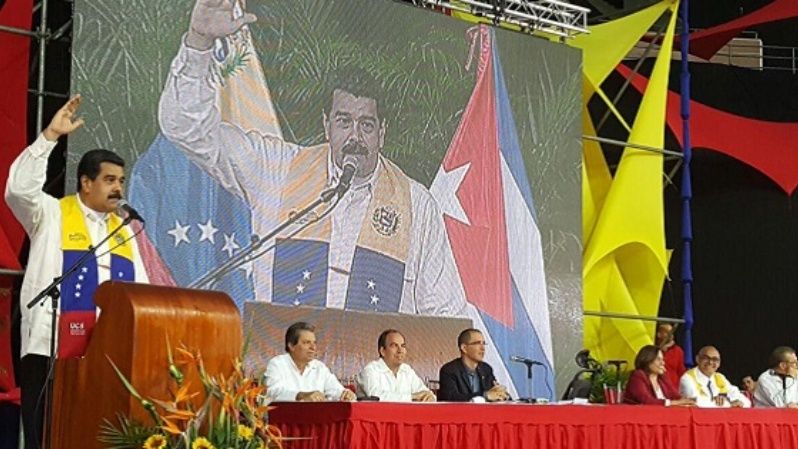 Maduro said that he will invite a “popular assembly of the country’s congress” to review the budget Friday. | Photo Prensa Presidencial 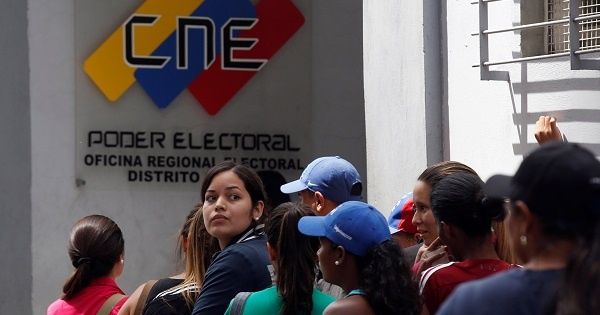 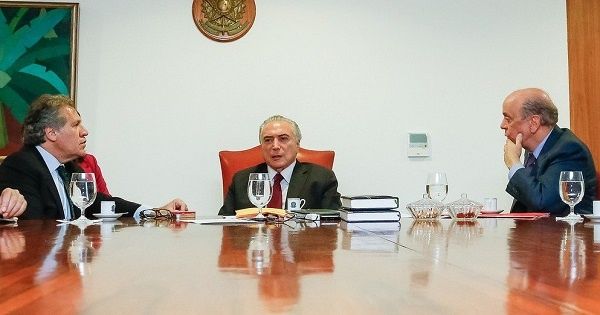 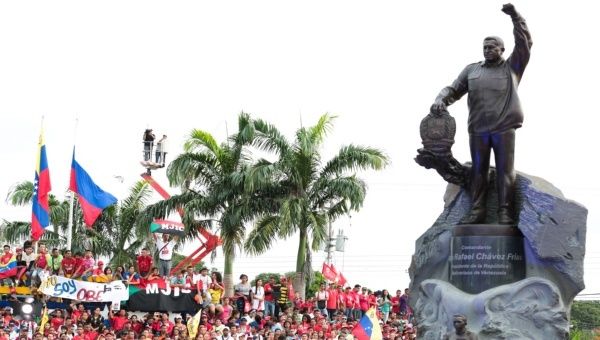 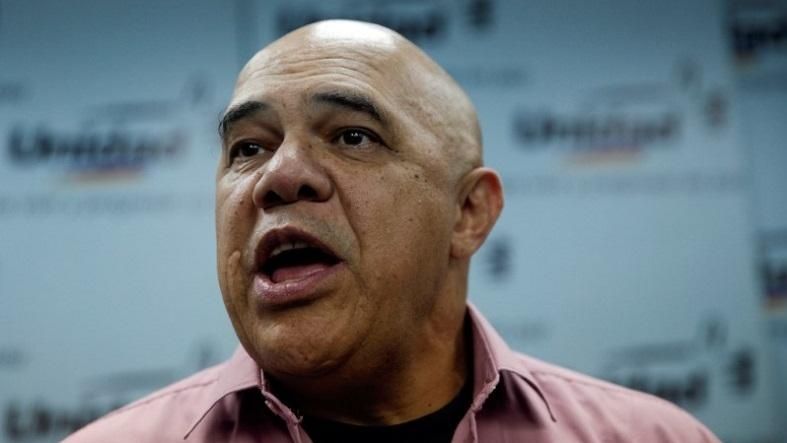