IN PICTURES: World leaders remembered Fidel as a champion of the world's poor, a figure of Latin American integration, and a fierce anti-imperialist.
Many world leaders, including Venezuelan President Nicolas Maduro and Bolivian President Evo Morales, joined hundreds of thousands of Cubans Tuesday evening at a massive public gathering and ceremony in honor of Cuban revolutionary leader Fidel Castro at the Plaza de la Revolucion in Havana. 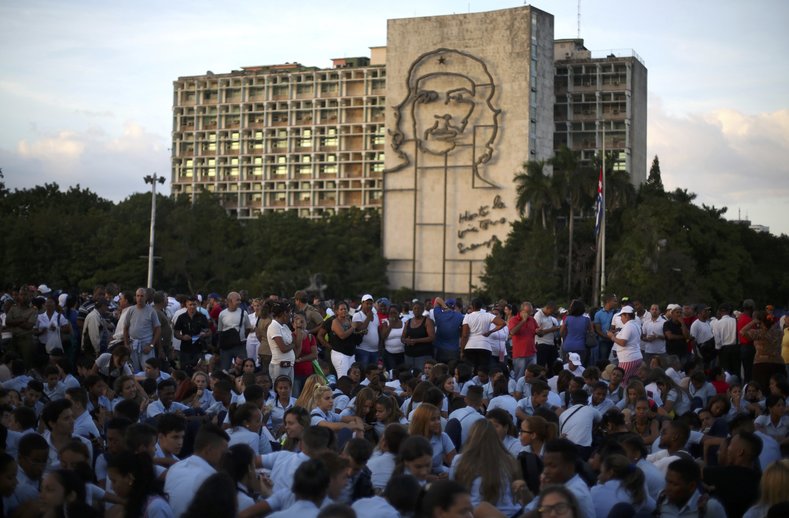 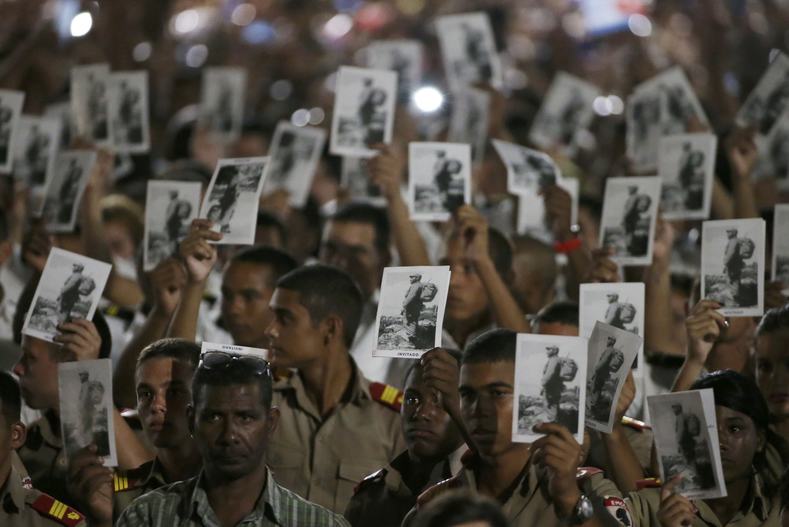 Cadets hold images of Cuba's late President Fidel Castro as they pay tribute to the leader of the Cuban Revolution. Photo:Reuters 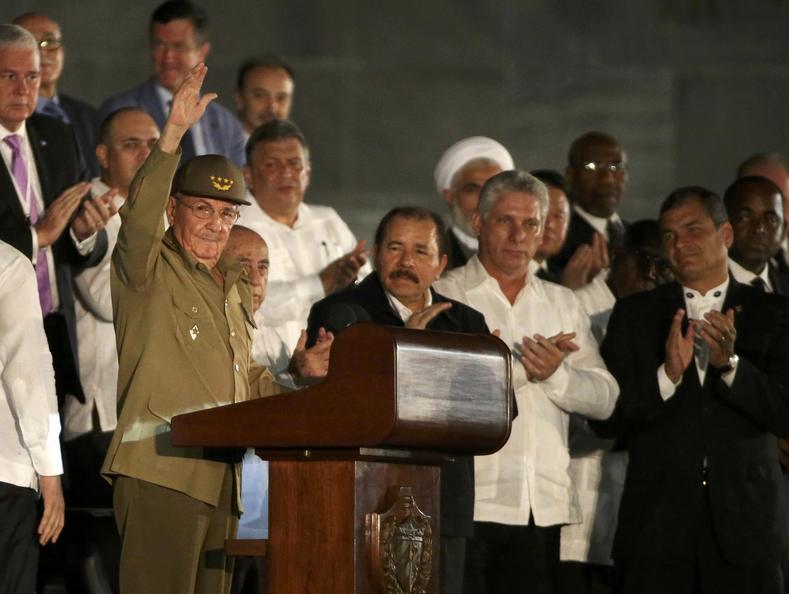 Cuban President Raul Castro acknowledges the applause as he attends a massive tribute to his brother, the late President Fidel Castro. Photo:Reuters 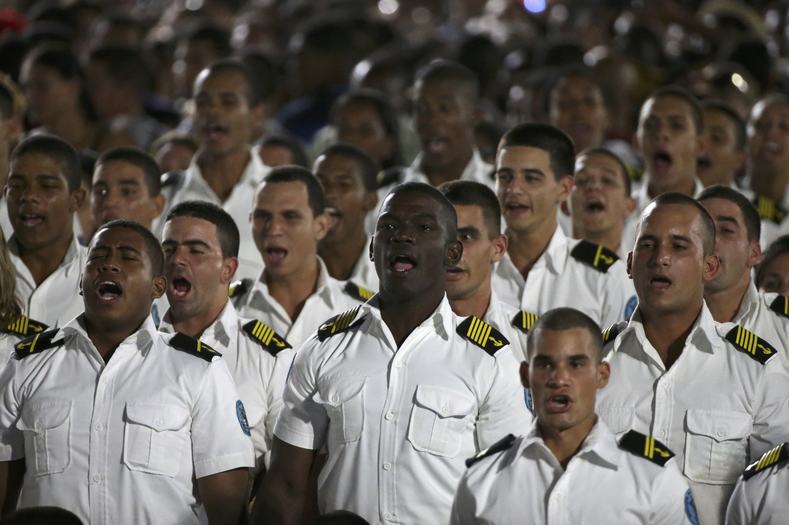 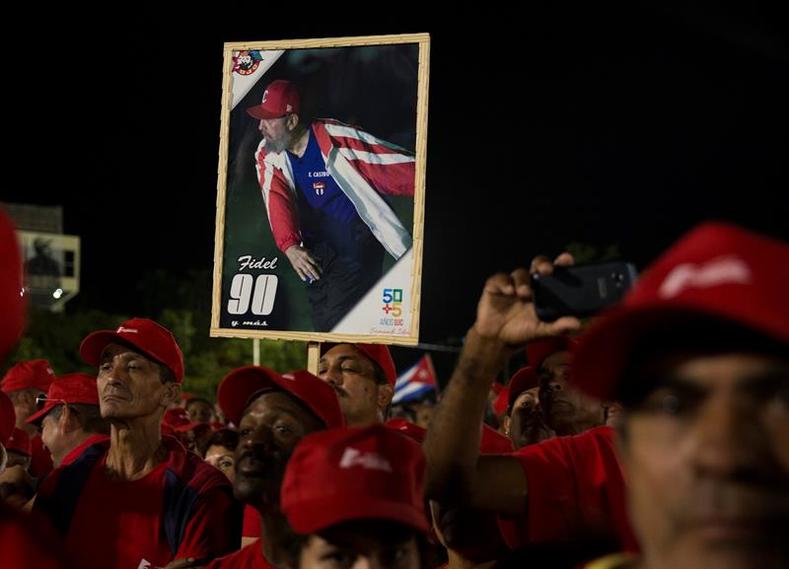 Throughout the day, the Cuban people marched toward the iconic Revolution Square to listen to a tribute to the historic leader. Photo:EFE 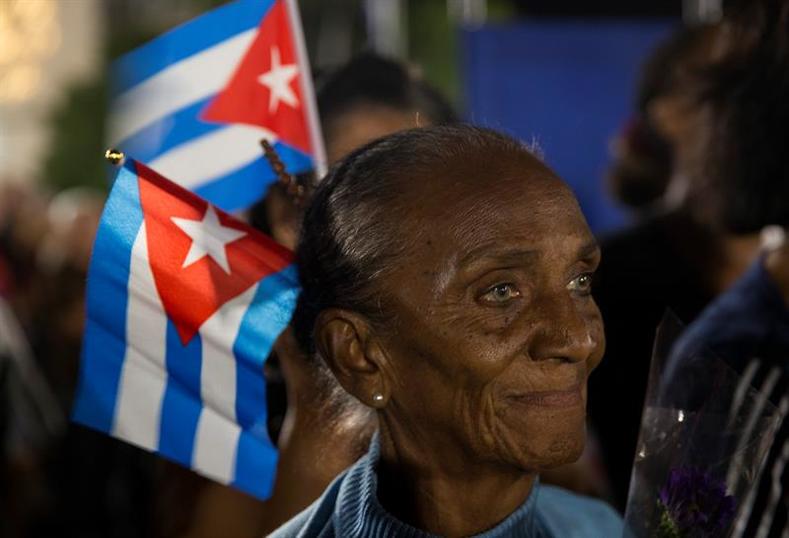 Thousands of Cubans gathered in the Revolution Square in Havana to listen to tribute from around the world for the late leader of the Cuban Revolution. Photo:EFE 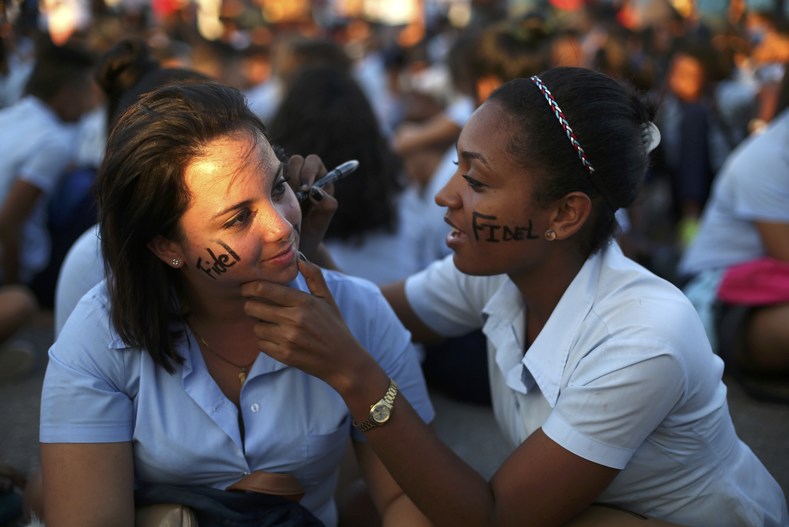 Cuban mourners write the name of Fidel Castro on their faces in tribute to the late leader. Photo:Reuters 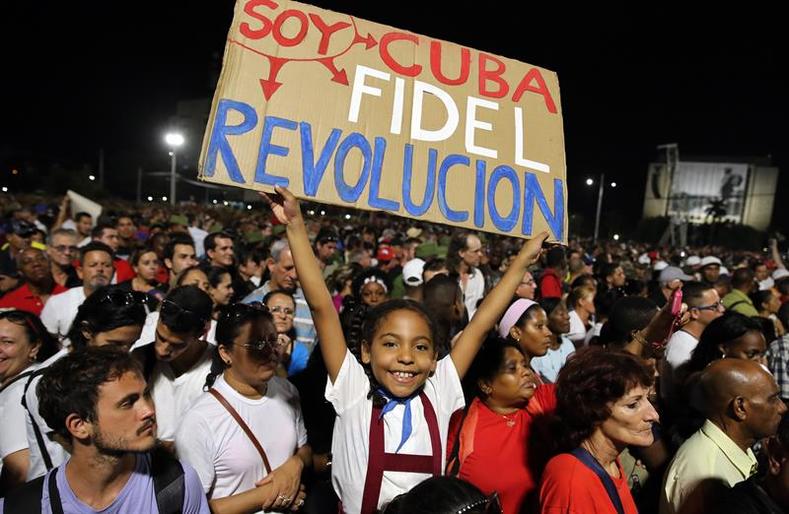 A schoolgirl waves a sign reading "I am Cuba and Fidel and Revolution." Photo:EFE 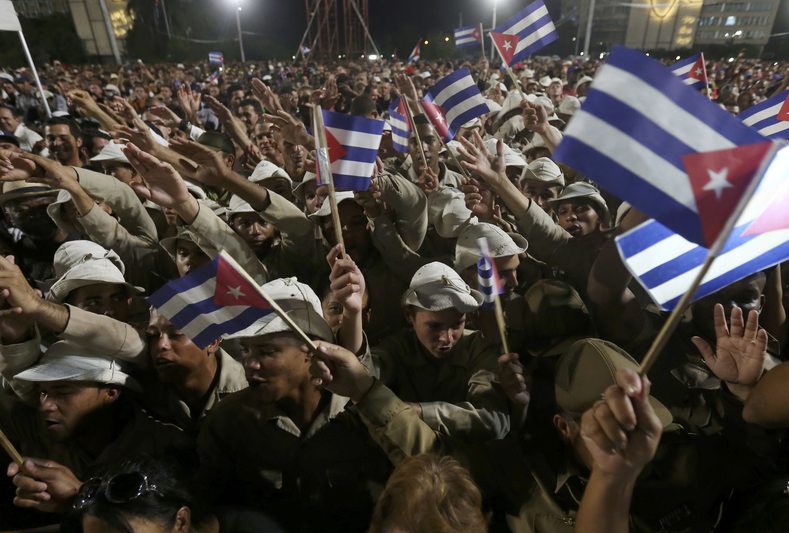 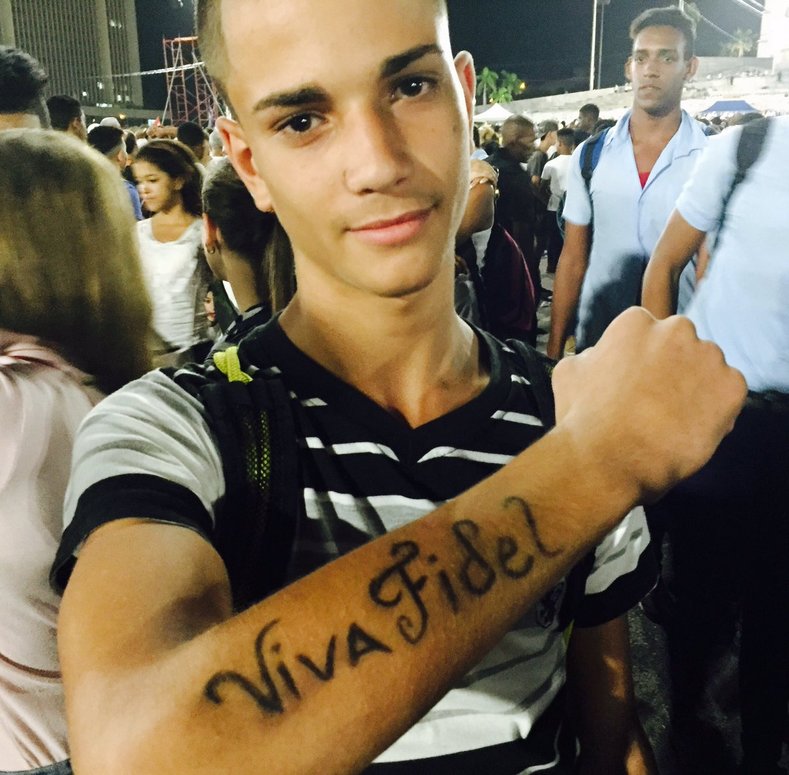 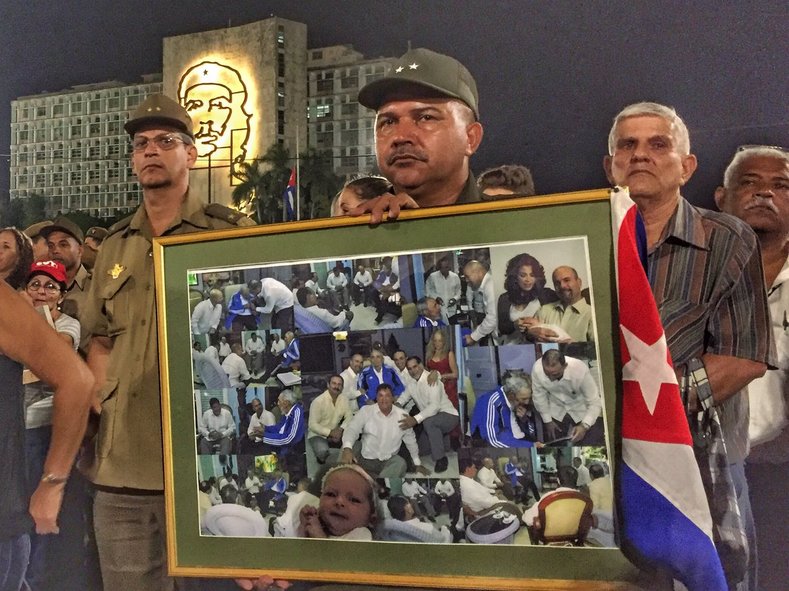