"I want to inform you that Dairo Antonio Úsuga alias 'Otoniel' was extradited; the most dangerous drug trafficker in the world, murderer of social leaders and policemen, abuser of children and adolescents. Today legality, the rule of law, the public force and justice triumph," the president posted on Twitter.

The action comes after the Council of State, which ordered the temporary suspension of the Gulf Clan leader's extradition last week, lifted the measure on Wednesday.

Alias "Otoniel" was arrested on October 23, 2021, and, at the beginning of November, the US requested his extradition for drug trafficking crimes, among others.

According to the Attorney General's Office, for acts committed in Colombia, "Otoniel" had 122 arrest warrants for crimes such as homicide, illegal recruitment, criminal conspiracy, kidnapping for ransom, terrorism, unlawful possession of weapons and drug trafficking among others.

At the beginning of April, after the Supreme Court of Justice authorized his extradition to the US, more than 30 social organizations in Colombia asked in an open letter to stop the measure, considering that it would "shatter the truth" in their country.

After the extradition, the former commander of the former guerrilla Revolutionary Armed Forces of Colombia (FARC) and today leader of the Comunes party (left), Rodrigo Londoño, alias Timochenko, reacted to the news on his Twitter account.

"Duque repeats the history of (Álvaro) Uribe: he extradites Otoniel to seal impunity for the responsibility of the State, businessmen and Mafiosi with paramilitarism. The country loses and the victims lose the right to access to truth, justice and non-repetition," Timochenko lamented on the social network.

The Minister of Defense, Diego Molano, celebrated the extradition and considered it "a triumph of justice over impunity."

"Today, the legitimate operations of our military and police forces against crime have triumphed," he posted on Twitter.

The Clan del Golfo is an illegal armed group dedicated to drug trafficking that emerged after the demobilization of right-wing paramilitary groups in 2006. 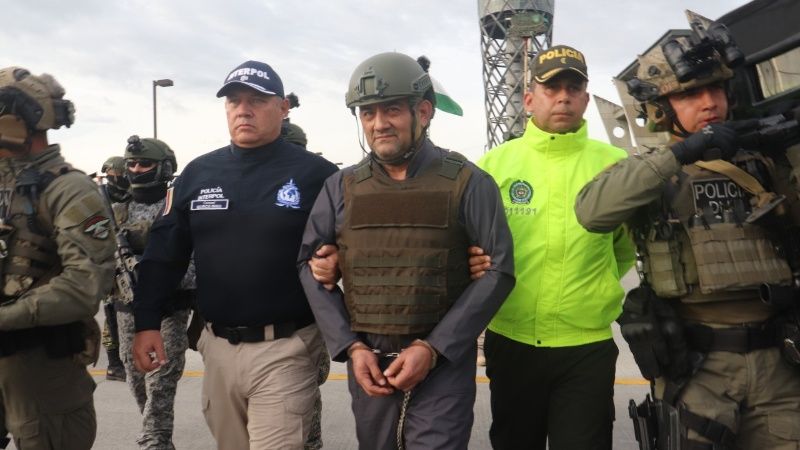 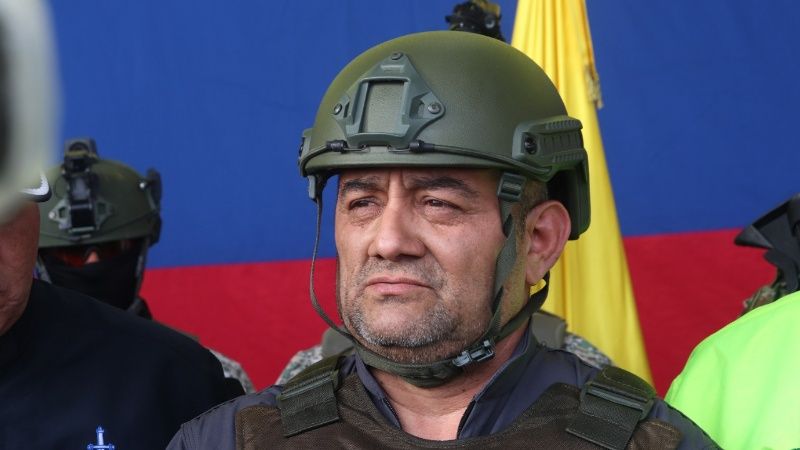 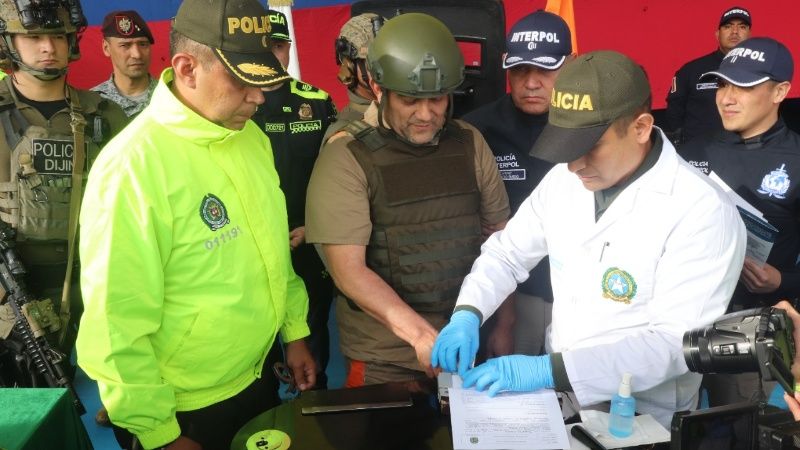 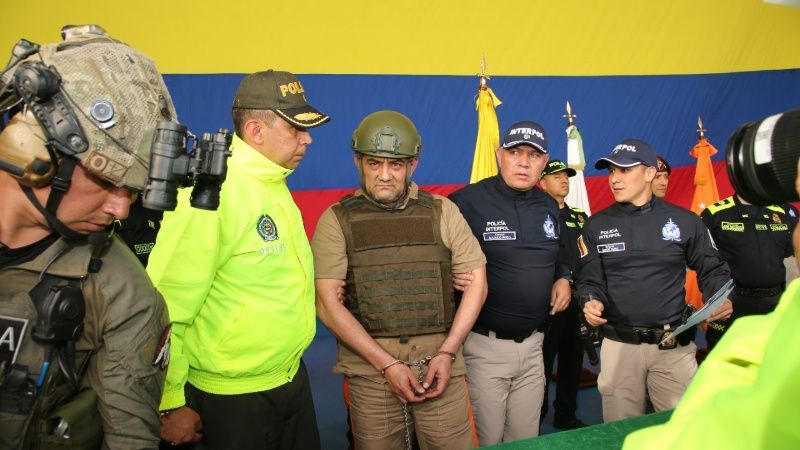 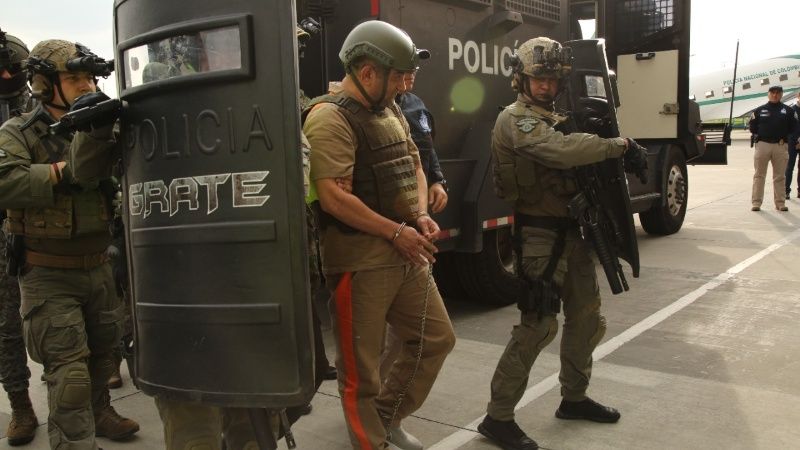 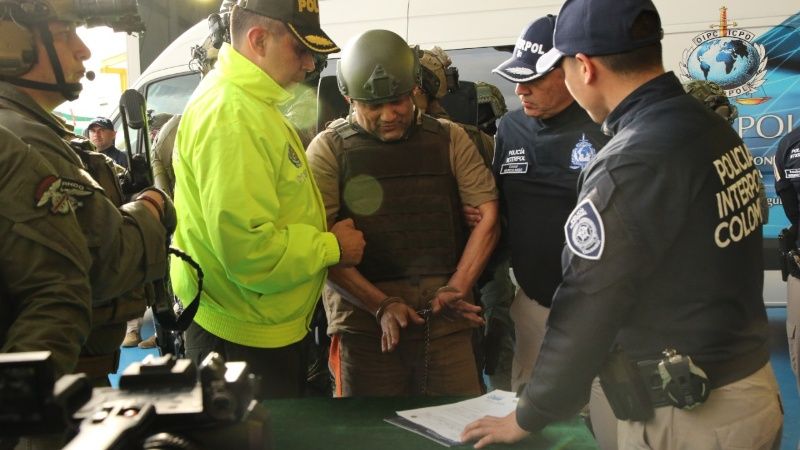 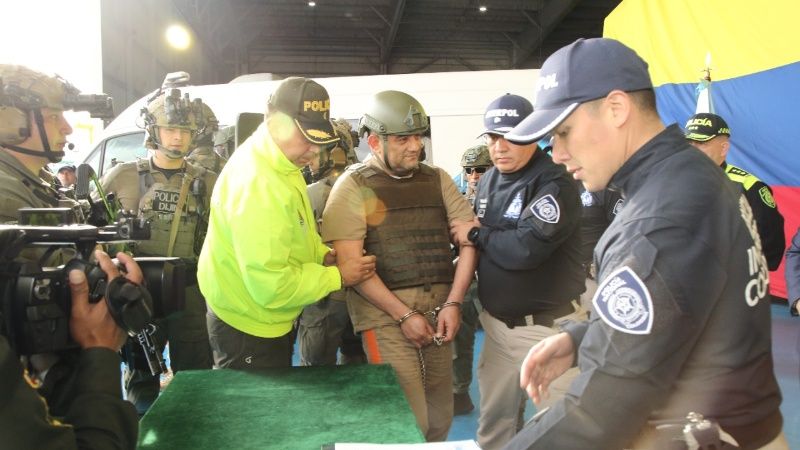 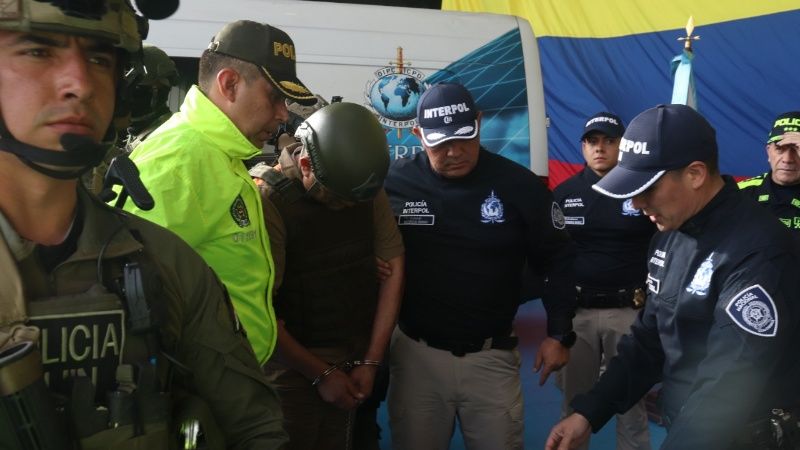 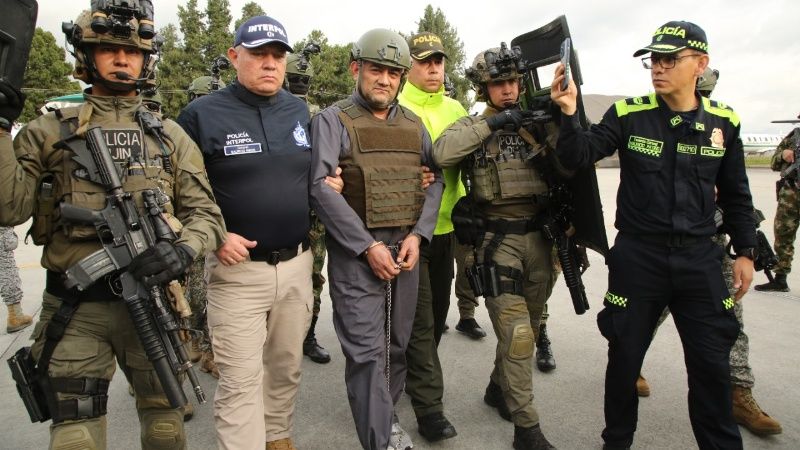