“Carnival has always been a political act. In the First Republic, the black population used Carnival to assert their autonomy. Today is a great space for political and social criticism. At Carnival, humor and sarcasm work as a weapon of political transgression," Eric Brasil, author of the book "The Court at the Party: Black Experiences in Rio de Janeiro Carnivals," told The Intercept Brazil.

And the politicization of the popular party is precisely what has been evident since the beginning of 2020 Carnival in dozens of cities in Brazil, a country where President Jair Bolsonaro seems to be the main promoter of hate speech against ethnic, sexual, and social diversity.

On Saturday, Tom Maior samba school toured the Sao Paulo's sambodromo dancing with the frenzy of rhythms of African origin. From time to time, however, the "sambistas" interrupted their dance to express their message.

"We need to fight for equality" was the phrase the dancers shouted as they raised their fists to remember the "Black Power" gesture. 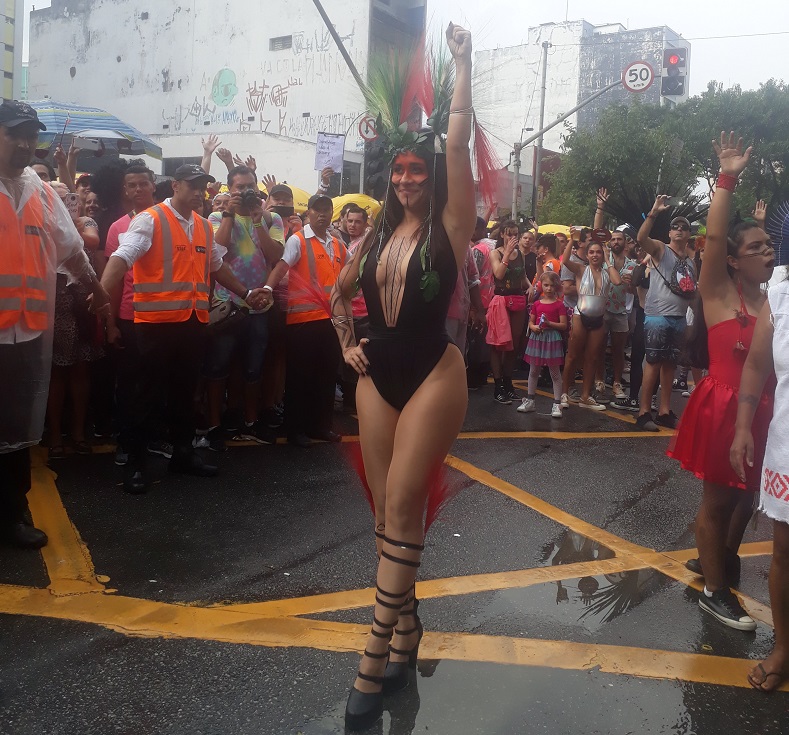 Actress Alessandra Negrini wore Indigenous symbols to recall the rights of the Amazonian peoples, which the Brazilian far-right intends to suppress. Photo:Twitter/ @arturrodrigues 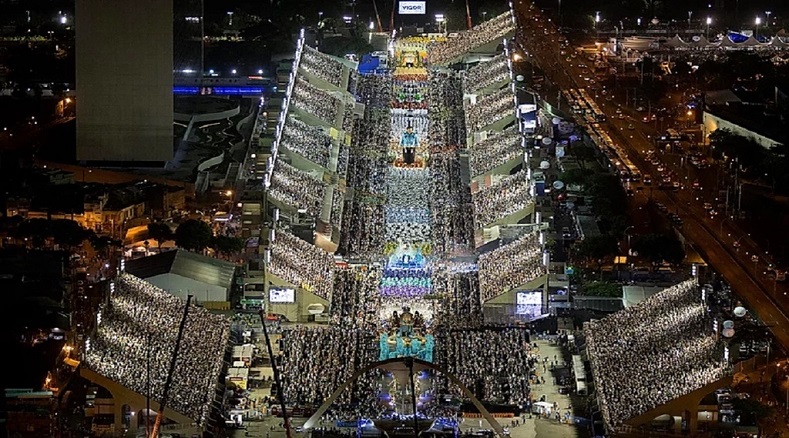 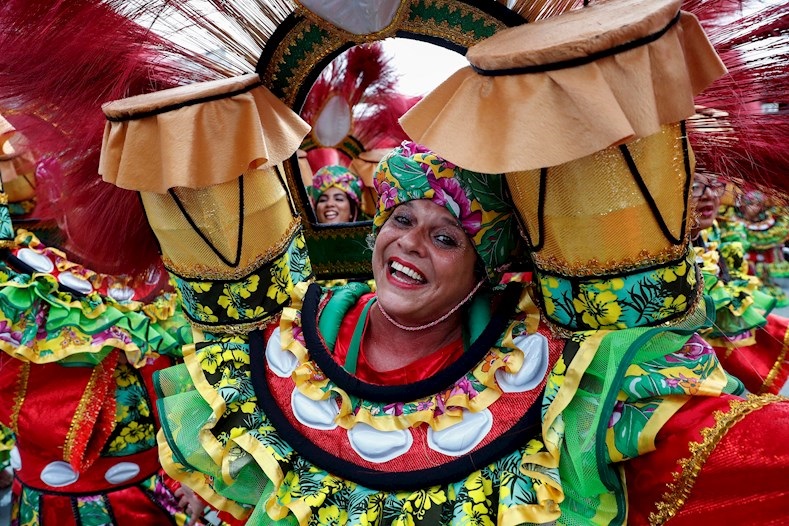 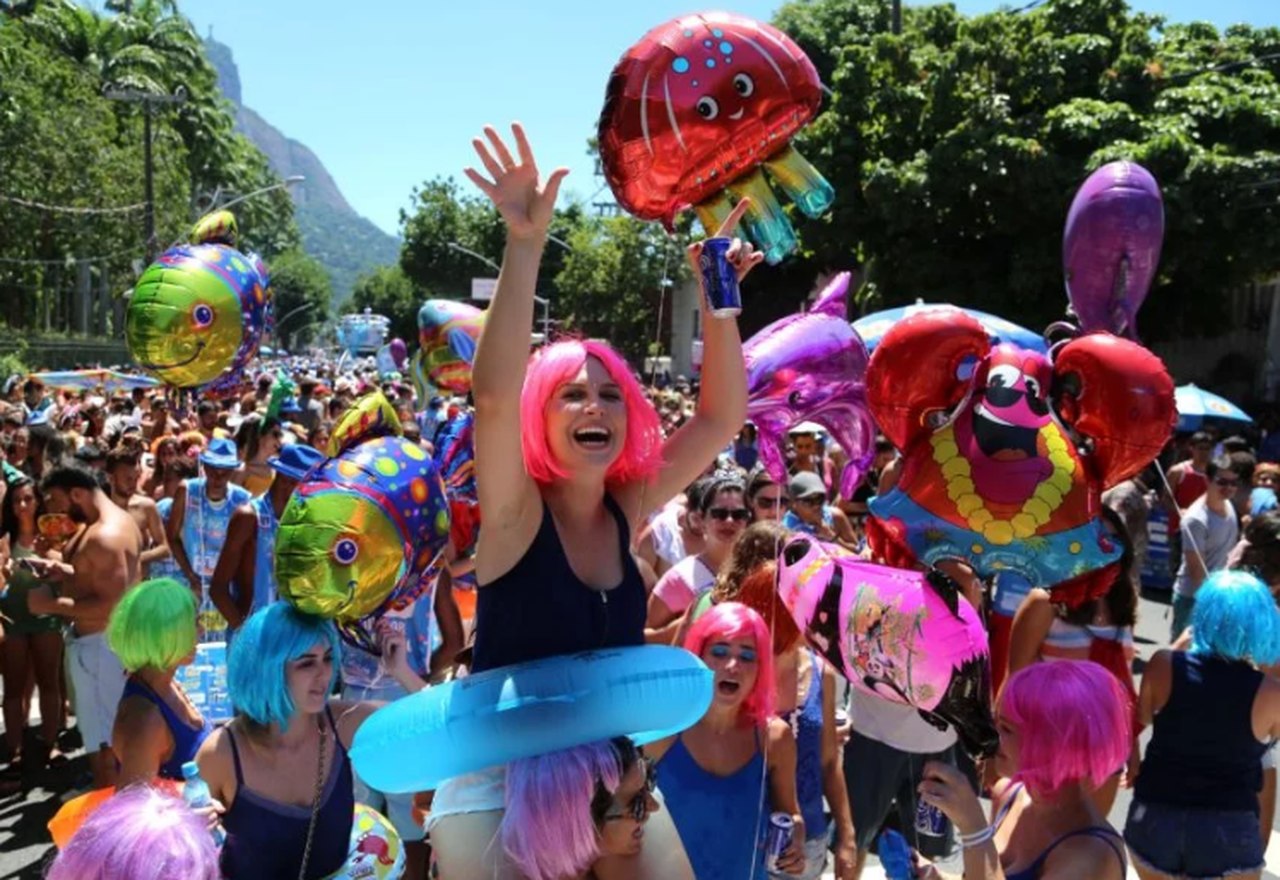 Diversity is another of predominant them in the Brazilian carnival. Photo:Twitter/ @JovemPanEntrete 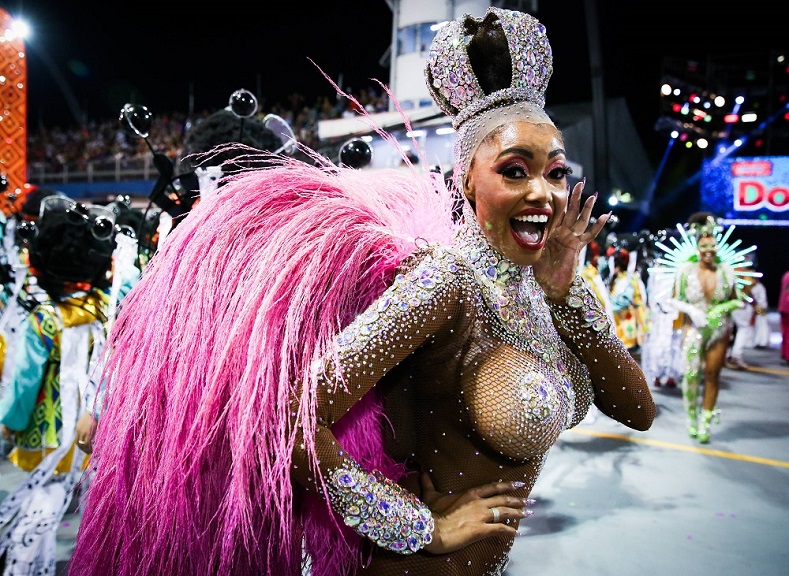 The 31-year-old Bianca Monteiro paraded as "Queen of the Battery" in Rio de Janeiro. Photo:Twitter/ @SowetanLIVE 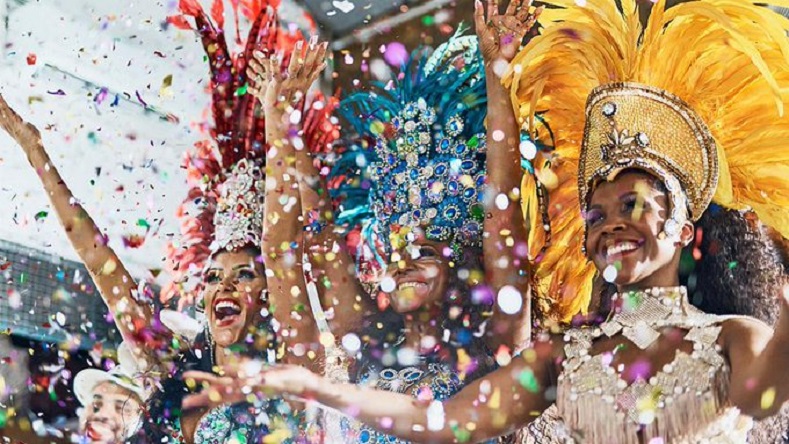 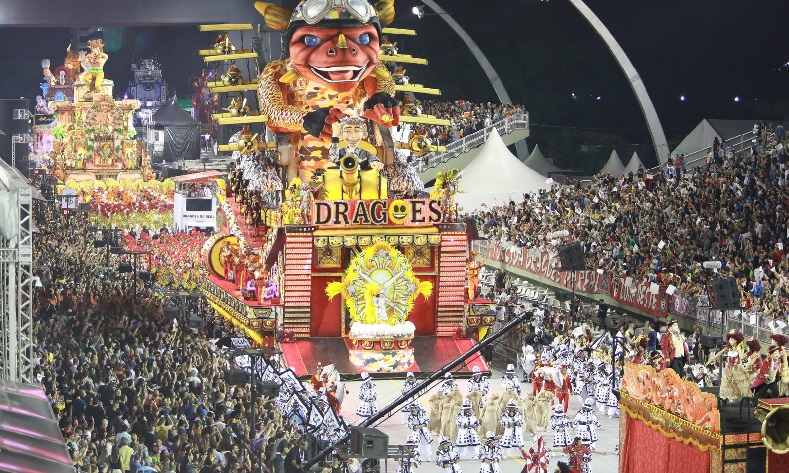 With the motto of "Revolution of Laughter", Sao Paulo's Dragoes da Real samba school parade to demonstrate "the power of joy." Photo:Twitter/ @somosaopaulinos 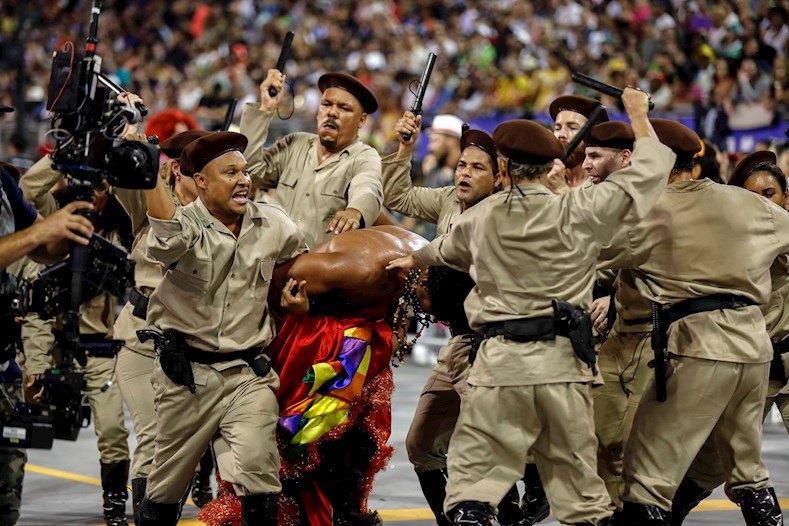 At the Sao Paulo's sambodrome, dances were accompanied by a parody about how the police exert violence against the black population Photo:EFE