"Young people denied all-empowering education, women excluded from life-saving surgery and workers prevented from working are just some of corruption's unwitting victims." So writes the UN Office on Drugs and Crime on this year's International Day Against Corruption, December 9. "Corruption has a catastrophic impact on societies; it stifles opportunities, denying vulnerable people access to infrastructure, and condemns them to lives of inequality and inequity. If people are to be removed from poverty and economic growth promoted, the world must stand united against corruption." In this special report, teleSUR explores how the issue impacts Latin America and beyond.

Corruption is a global plague, but is Latin America properly addressing the issue in the wake of recent scandals gripping the region? On International Day Against Corruption, teleSUR investigates. READ MORE

Capitalism, Corruption and the Impunity of the Right

With international headlines reporting charges of corruption being brought against one elected official after another, a pattern is emerging: a few get indicted, while others go scot-free.READ MORE

Since mid-August, the Attorney General designated by the National Constituent Assembly has led what can now be seen clearly as an anti-corruption crusade.READ MORE

Differences Between Venezuela Fighting Corruption and the US's PLO Office

For Venezuela, fighting corruption is a crucial battle to guarantee the strength of the state. READ MORE 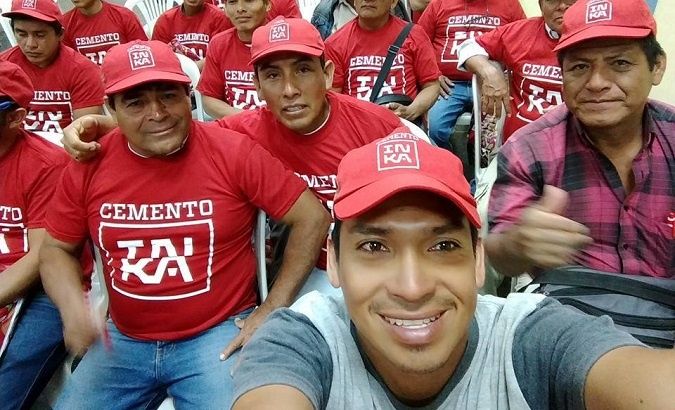 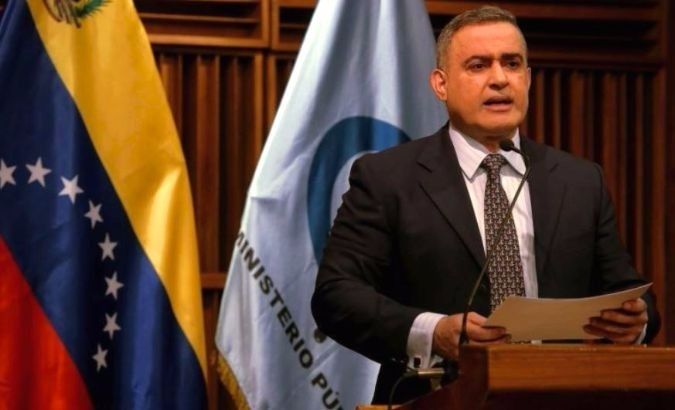 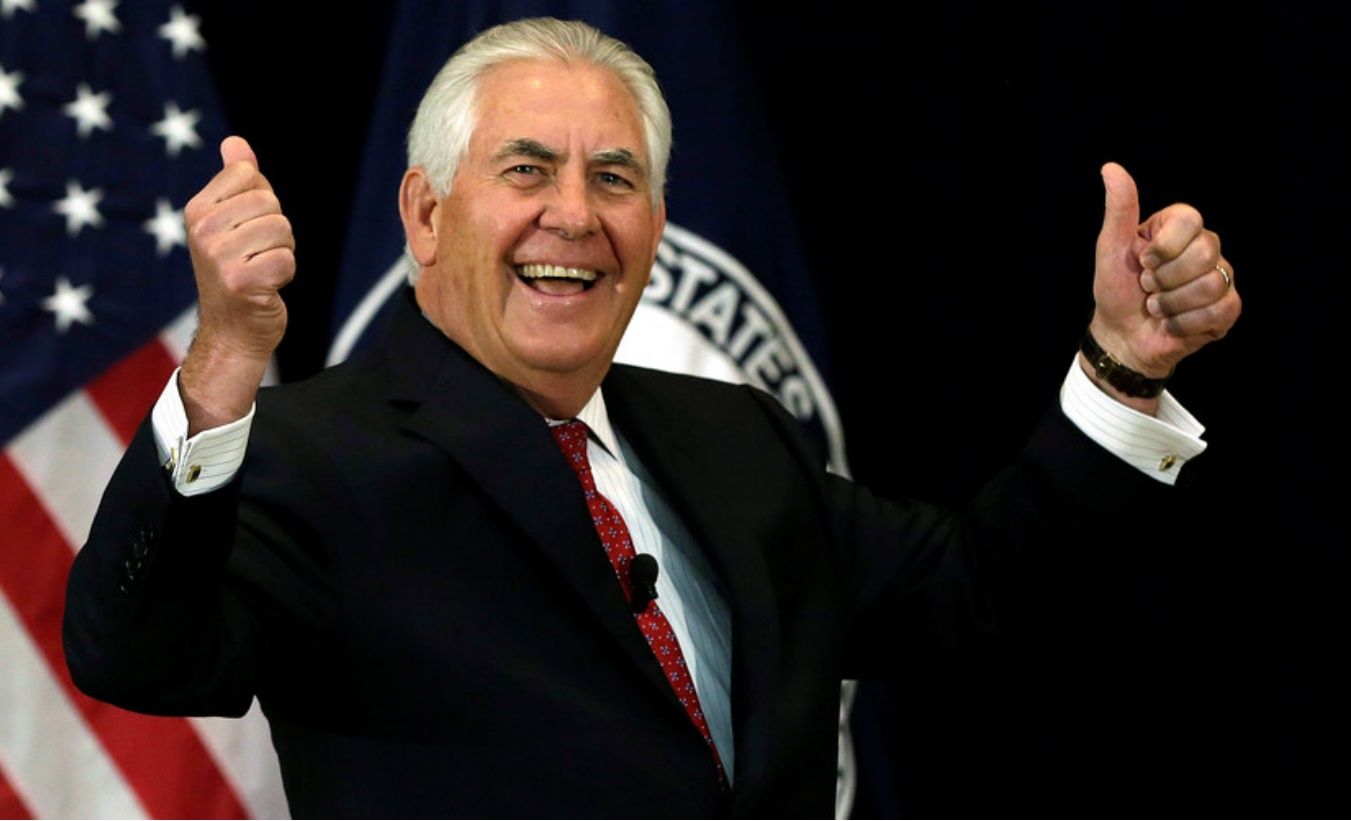 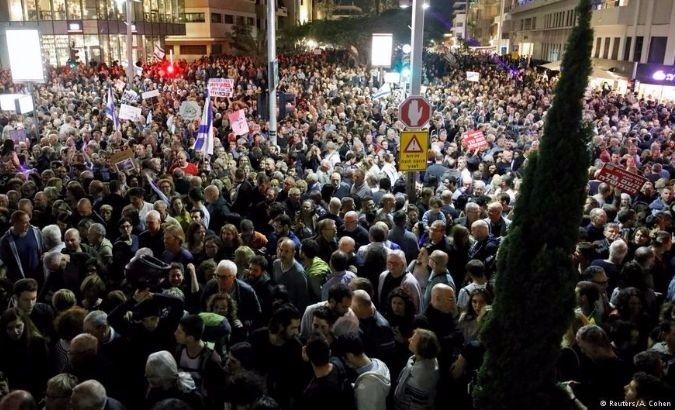