The Caribbean nation of Antigua and Barbuda is set to hold general elections on Mar. 21, and two parties are contesting to form government.

The island's economy and climate change preparedness are high on the agenda, especially after the devastation wrought by the 2017 hurricanes.

Issues Facing Antigua and Barbuda Ahead of Elections

"I am quite sure the results here in Antigua and Barbuda will be just as exciting, as we say 17 none,” said Prime Minister Gaston Browne. READ MORE

Antigua and Barbuda citizens are gearing up to go to the polls on March 21 after Prime Minister Gaston Browne announced last month that parliamentary elections "will be held in a matter of weeks." READ MORE 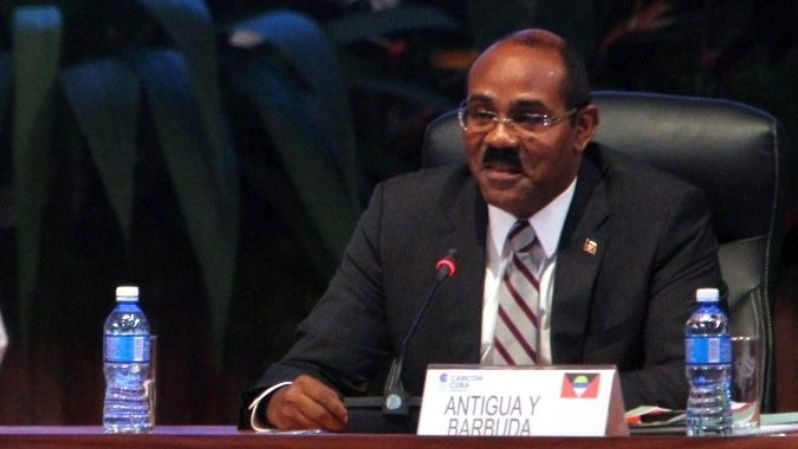 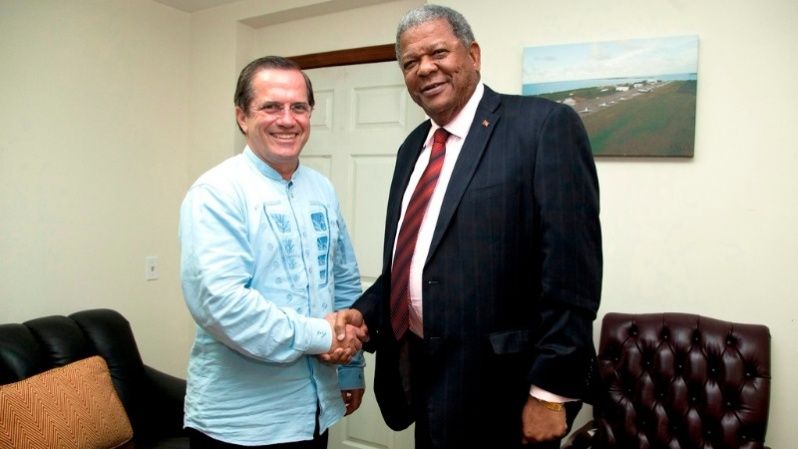 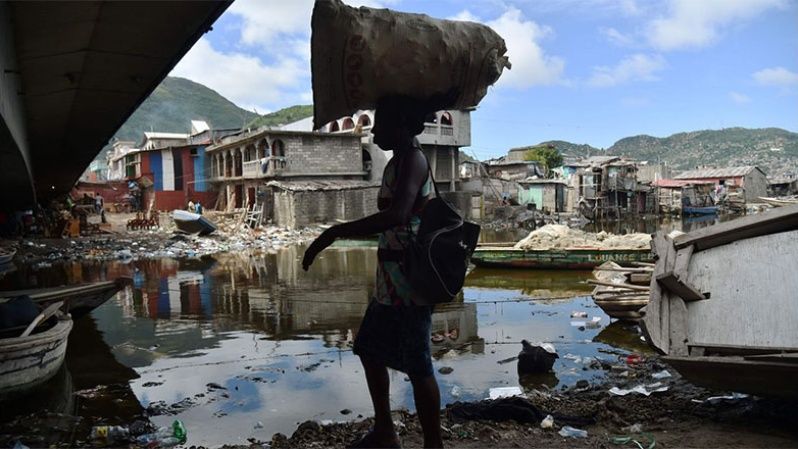 The country was devastated by Hurricane Irma in 2017. | Photo Reuters 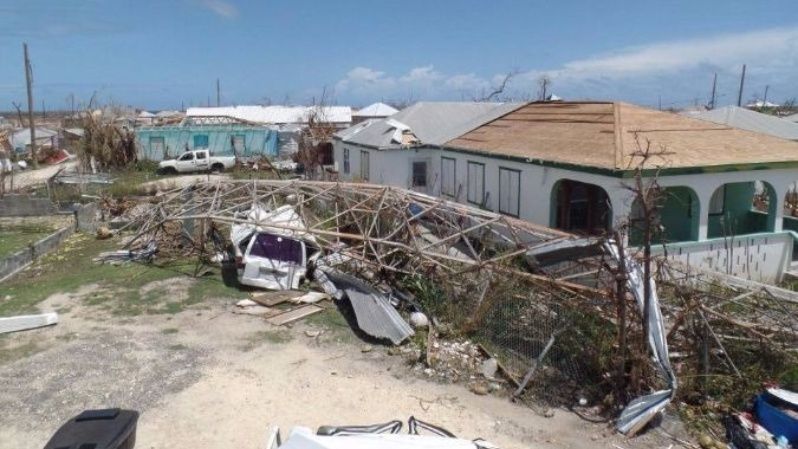 title='One of the Bolivarian Armed Forces planes that transported trained volunteers, relief and logistical supplies to Barbuda and Dominica, through Antigua and Saint Lucia.' width="798" height="449"> 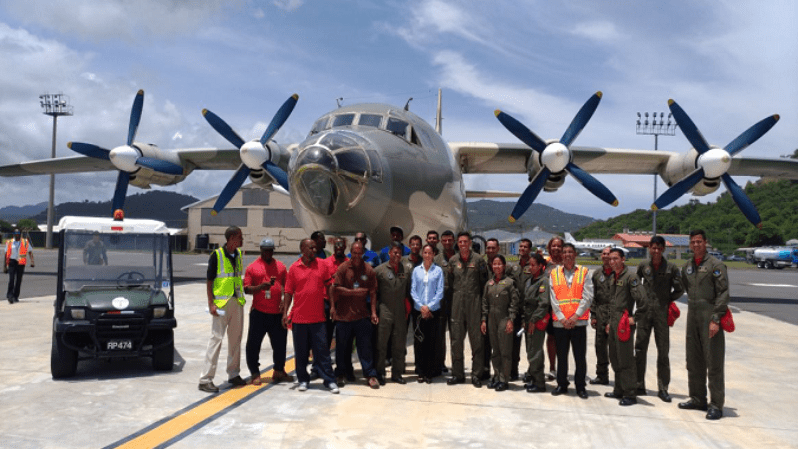 One of the Bolivarian Armed Forces planes that transported trained volunteers, relief and logistical supplies to Barbuda and Dominica, through Antigua and Saint Lucia. | Photo teleSUR