According to the United Nations, "World Water Day, on 22 March every year, is about taking action to tackle the water crisis." However, the crisis reflects the nature of capitalism itself, which turns all of the earth's resources into articles of trade for benefit of major corporations and profiteers.

The weight of the crisis, however, has consistently fallen on the shoulders of the world's oppressed, throughout the globe — from Indigenous territories displaced by extractivist policies to impoverished neighborhoods suffering floods and contaminated water.

teleSUR takes a look at some of our past and present multimedia coverage of the crisis being tackled by struggling communities around the world fighting for their survival.

Humans are quickly depleting water at higher rate than nature can replenish, transforming it into both a catalyst and a weapon during wars and conflicts. READ MORE

The tribal leader of the Standing Rock Sioux Tribe stressed the importance of a united opposition to the Dakota Access Pipeline. READ MORE

The city became the fifth in the U.S. to divest from companies and banks that are involved in the oil project. READ MORE

Reclaiming Water: Chilean Fight Against US Dam Project Heats Up

A years-long, high-stakes fight against an embattled U.S. hydroelectric dam in Chile has taken a small but important step in the campaign to halt the project that jeopardizes the water supply for some 7 million people living in and around the capital city of Santiago. READ MORE

Activists and environmentalists lead the struggle to protect water sources across the planet, from the top of the continents of the Americas in Alaska all the way down to Argentina. READ MORE

El Salvador faces a water scarcity emergency, and yet proposals by water rights defenders have been blocked for years by corporate interests. READ MORE

Trump's BLM May Lease 700,000 Acres of California for Drilling

California may lease out 700,000 acres of land across the state to exploit oil resources that the Bureau of Land Management has repeatedly failed to sell in the past. READ MORE

Shell's Gulf of Mexico Oil Spill and the Limits of Capitalism

More Than Half of Mexican Rivers Severely Contaminated: Report

Sixty percent of the 51 main rivers of Mexico — or 35 of them — are heavily polluted, according to the 2016 Atlas of Water carried out by the National Commission of Water. The rivers Balsas, Santiago, Panuco, Grijalva-Usumacinta, Turbio, Papaloapan, Coatzacoalcos and Tonala are among the most contaminated, the study found. READ MORE

For World Water Day, teleSUR delves deeper into the current crisis and looks at how access to water in Bolivia has long been a political, social and economic battle and is increasingly wrought with environmental challenges brought on by climate change.READ MORE

The water crisis in Gaza has become so heightened that the United Nations' 2014 prediction that the region will become uninhabitable by 2020 stands to be true, according to a report released by the World Bank. READ MORE

How the Fight for Water Unites Palestine and Dakota

From our demand for just rights, the pursuit of sovereignty, and a long history of resistance, we walk a joint path to liberation. READ MORE 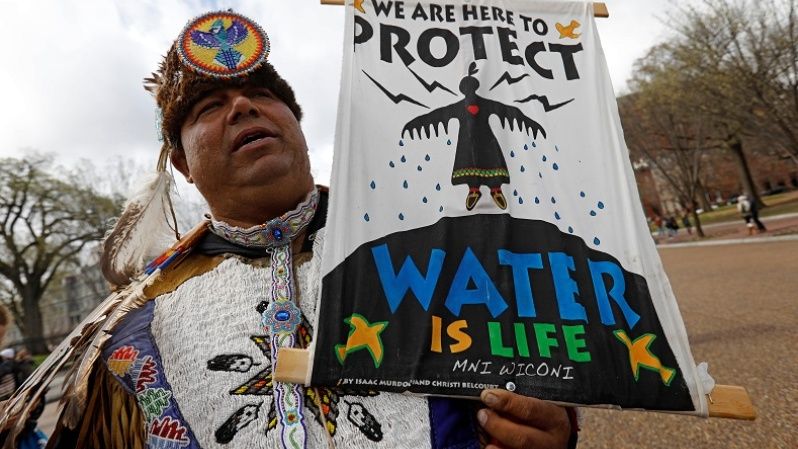 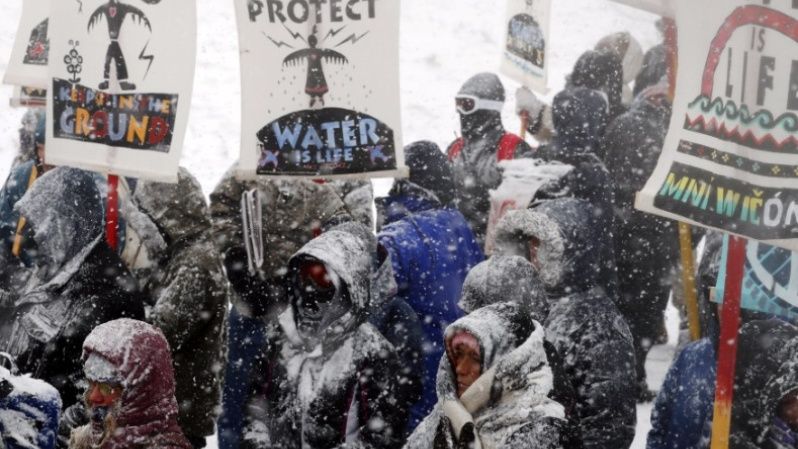 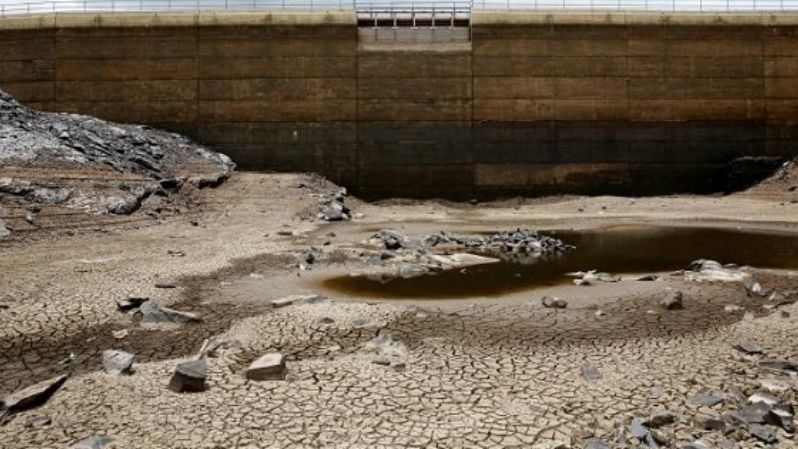 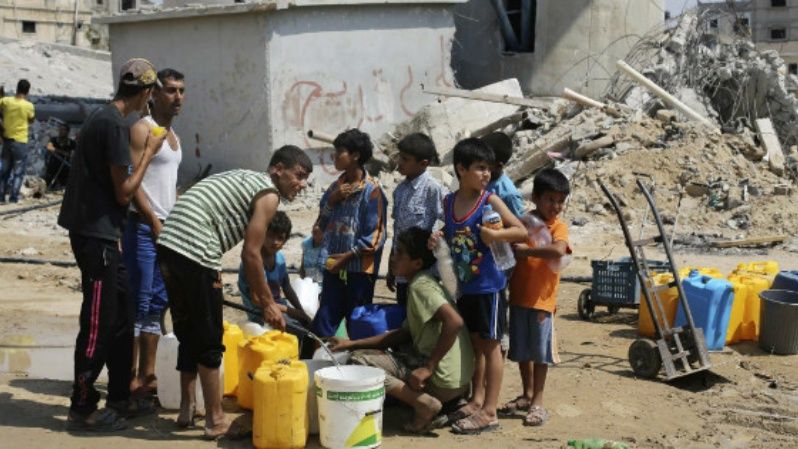 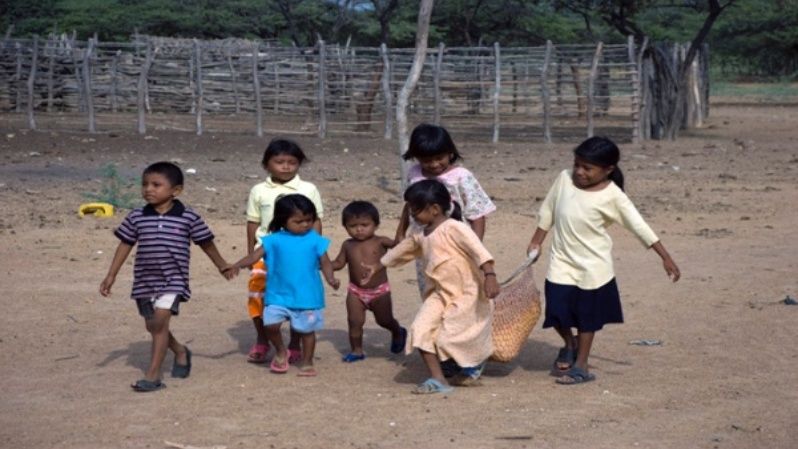 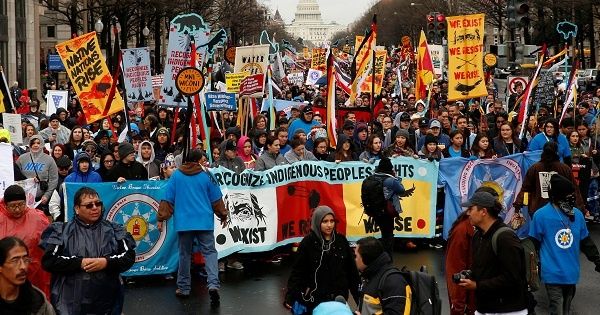 Oil Could Flow in Dakota Access Pipeline as Early as Monday 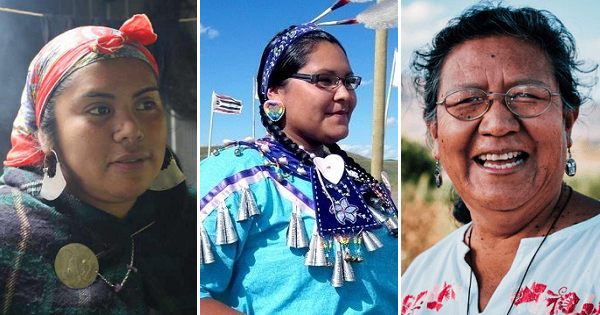 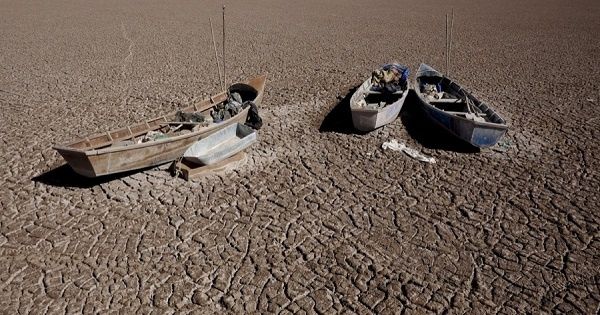 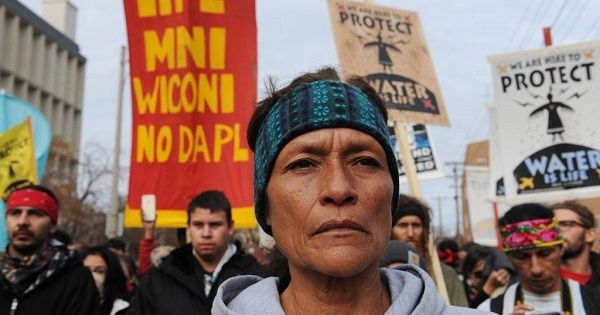