Venezuelans will head to the polls on Sunday, July 30, to elect representatives for the National Constituent Assembly, an initiative from President Nicolas Maduro to further develop the country's democracy and to help ease tensions with the opposition.

In the lead-up to the election, teleSUR takes a closer look at the voting process, how representatives will be chosen and what the new constituent assembly will mean for the future of Venezuela.

President Nicolas Maduro made his call for a new Constituent Assembly at the end of a trade union march on May Day, one month after the Venezuelan opposition began a series of protests which often turned violent and had already left dozens dead. READ MORE

What Is a Revolutionary Constitution? From Venezuela and Beyond

After four months of political turmoil propelled by the right-wing opposition, Venezuela has embarked on an ambitious opportunity to foster dialogue, unity and revolution with its July 30 National Constituent Assembly. READ MORE

Eight Indigenous candidates will be voted into Venezuela's National Constituent Assembly according to their customs and traditions on Aug. 1, to represent their communities among the 545 assembly members, who will be elected on July 30. READ MORE

Women throughout Venezuela are meeting to debate new proposals for the constitutional process commissioned by President Nicolas Maduro for the National Constituent Assembly. READ MORE

The Revolutionary Sex and Gender Diversity Alliance, an organization across Venezuelan national territory, came together to collectively design an initial set of proposals to participate in what militant María Helena Ramírez Hernández calls “a new stage of the Bolivarian Revolution that seeks to overcome fascism, hate and terrorism financed by the US Government and carried out by the opposition in Venezuela.” READ MORE

Maduro Invites the Opposition to Talks Before Assembly Vote

US Announces New Sanctions on Venezuela in Interventionist Move

Members of the Organization of American States, OAS, have once again failed to reach a consensus to “take action on Venezuela,” which Caracas regards as interference in its internal affairs. READ MORE

Jailed Indigenous activist and lawmaker Milagro Sala says Venezuelans should to go to the polls on Sunday to stand up for their rights and elect representatives to the new National Constituent Assembly. READ MORE

Bolivia's Evo Blames Almagro for US Intervention in Venezuela

Bolivia's President Evo Morales says that a U.S. intervention in Venezuela will be the responsibility of the Secretary General of the Organization of American States, Luis Almagro. READ MORE

What do Venezuelans Think? Not What You’d Expect from Reading the International Corporate Media

Venezuelan public opinion is not what you’d expect if you rely on the disinformation loop in which corporate media and Washington-friendly NGOs like HRW participate. READ MORE

Can you guess what's true or false about Venezuela's Constituent Assembly?

For months, the opposition in Venezuela have held protests demanding elections and have even requested a constituent assembly. Now that President Nicolas Maduro is supporting those demands, they have decided to campaign against them. More importantly, they have spread misinformation about the upcoming National Constituent Assembly, which is intended to promote peace and unity in the South American country. Let's see if you can tell which of the myths around it are: true or false. CLICK HERE TO TAKE THE TEST 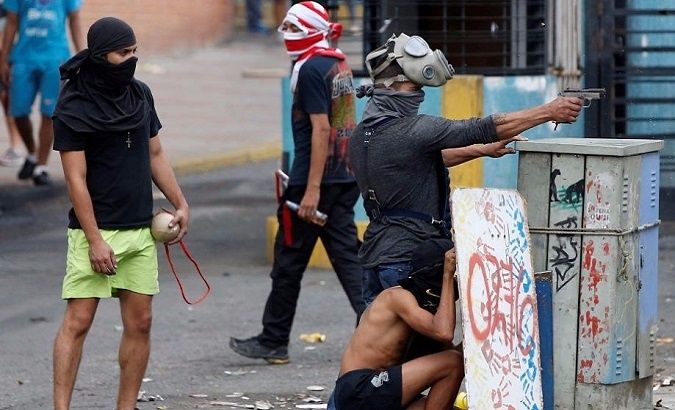 Here’s Your Guide to Understanding Protest Deaths in Venezuela 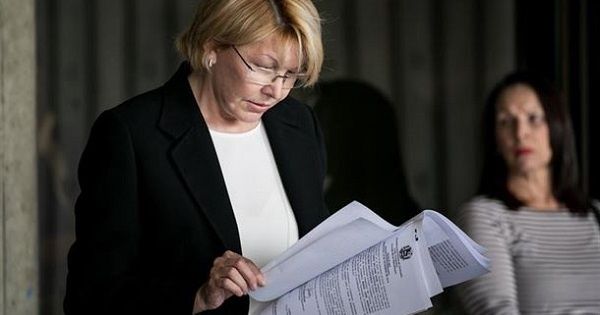 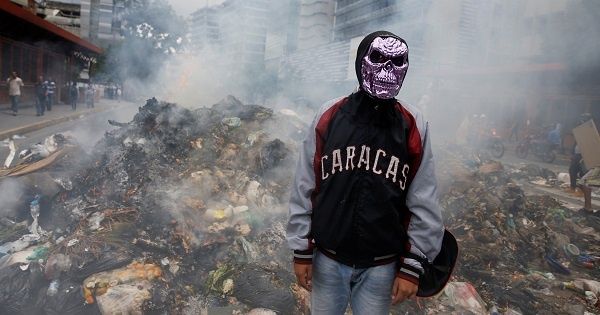 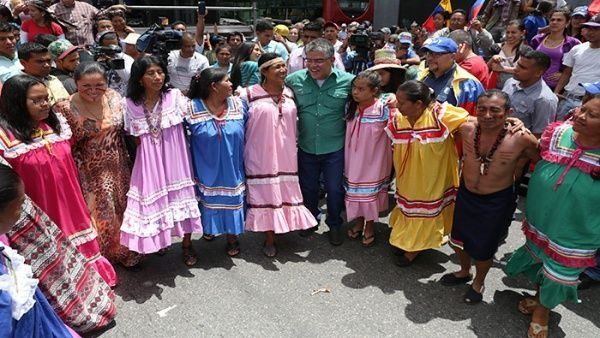