Top officials from the Bolivarian National Armed Forces (FANB) were on site in Ceiba Port on Friday overseeing practices from President Nicolas Maduro's recently announced 'Operation Sovereignty and Peace 2019'. The operation was put in place to prepare the FANB to safeguard and preserve security and sovereignty along the border with Colombia.

Earlier this month, Venezuelan Communication Minister Jorge Rodríguez publically denied a story published by Colombian magazine, Semana, that alleged links between the Venezuelan government and criminal groups in Colombia. Rodriguez expressed concern that Colombia has begun a false flag operation to justify an attack on Venezuela.

"The publication of Semana magazine is full of lies about the operations of the Venezuelan state," Rodríguez said. Sept. 9. 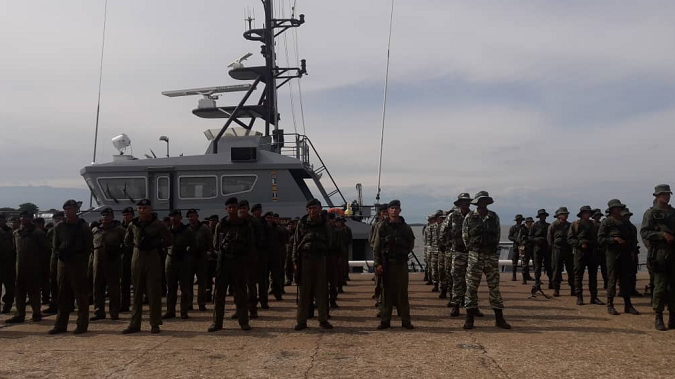 Venezuelan soldiers at the Ceiba Port training for Operation Sovereignty and Peace 2019. The operation was put forth Spt. 10 by President Maduro to protect the border regions with Colombia "to guarantee the peace and tranquility of the Venezuelan people,” said Maduro over Twitter. Photo:@fanb 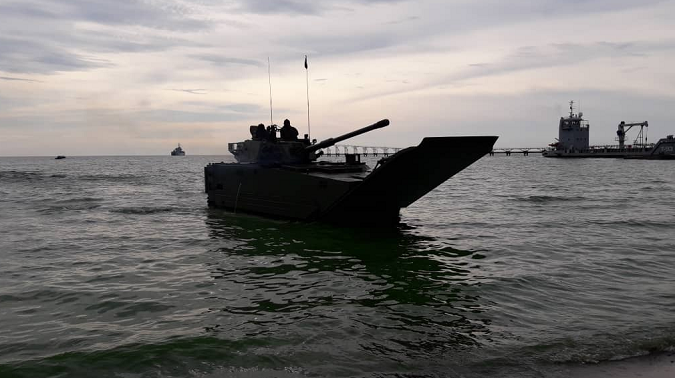 A military vessel comes to shore at Caiba Port as part of Operation Sovereignty and Peace 2019. Earlier this month the Colombian magazine, Semana, published allegedly false documents to connect the Venezuelan gov't with criminal groups, which Communications Minister Rodriguez says was fabricated and meant to legitimize Colombian attacks on Venezuela Photo:@fanb 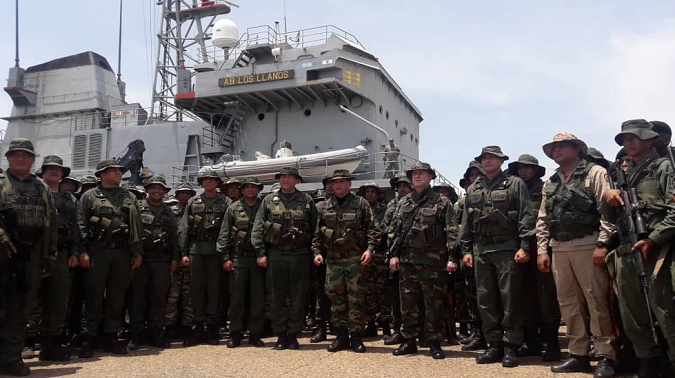 Top FANB officials in Caiba Port during an exercise Thursday for Operation Sovereignty and Peace 2019. In September Venezuelan President Nicolas Maduro ordered an orange alert along the border with Colombia so as to tighten security against its neighbor. Photo:@FANB 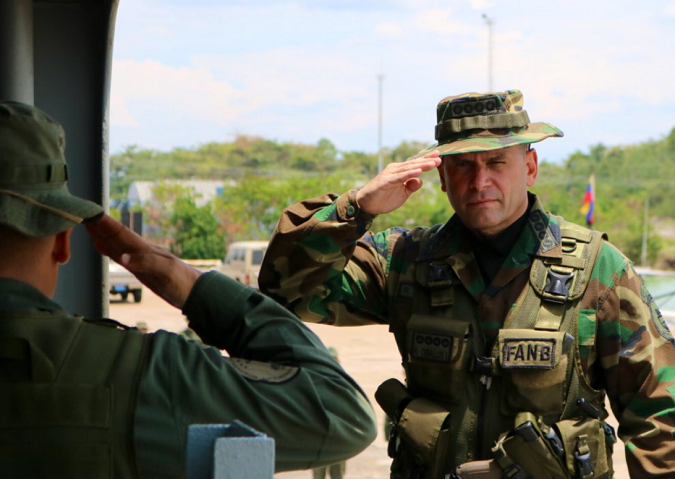 Venezuelan General Remigio Ceballos salutes soldiers in Ceiba Port located along the Maracaibo Lake. Soldiers there are training for Operation Sovereignty & Peace 2019 meant to protect the nation against any Colombian agressions Photo:@ceofanb 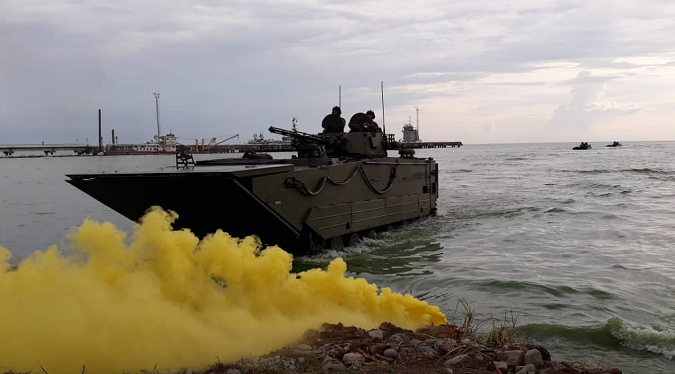 The FANB during a military drill at the Caiba Port readying for Operation Sovereignty and Peace 2019 against possible Colombian incursions. Last week President Maduro reiterated that Venezuela does not attack any nation, but that “we neither will we ever allow others to interfere in our national affairs, or threaten us, or attack us." Photo:@FANB 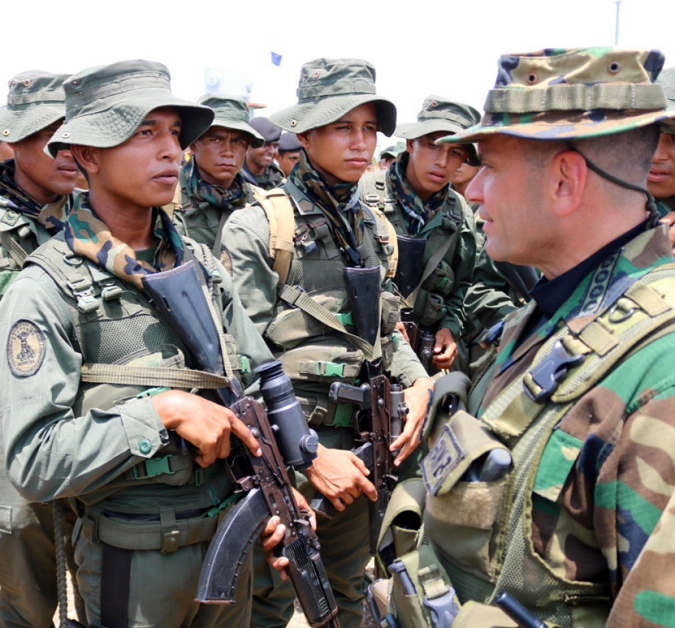