Venezuelan President Nicolas Maduro is sworn-in Thursday despite reiterated economic and diplomatic attacks by the United States and its right-wing allies in the region, gathered in the Lima Group. Maduro won the presidential elections in May 2018, with 67 percent of votes. A part of the Venezuelan opposition has insisted in calling the May elections fraudulent despite their decision to boycott. The opposition candidate Henry Flacon, who came in second, got 21% of the vote. 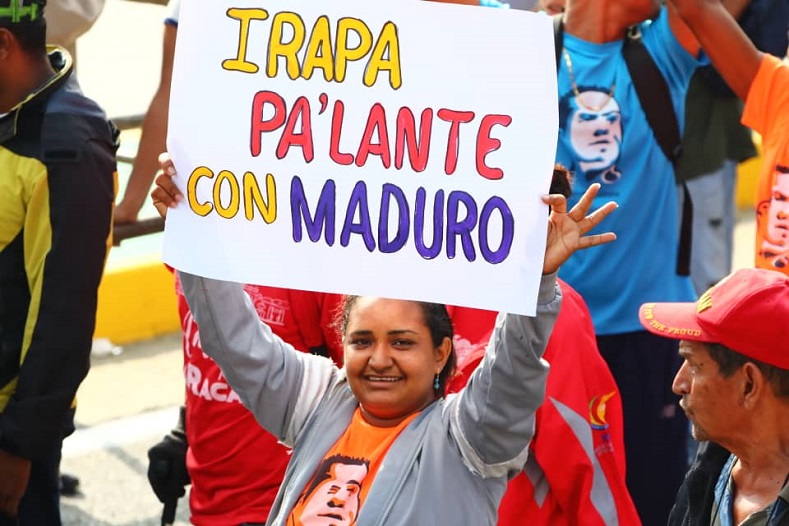 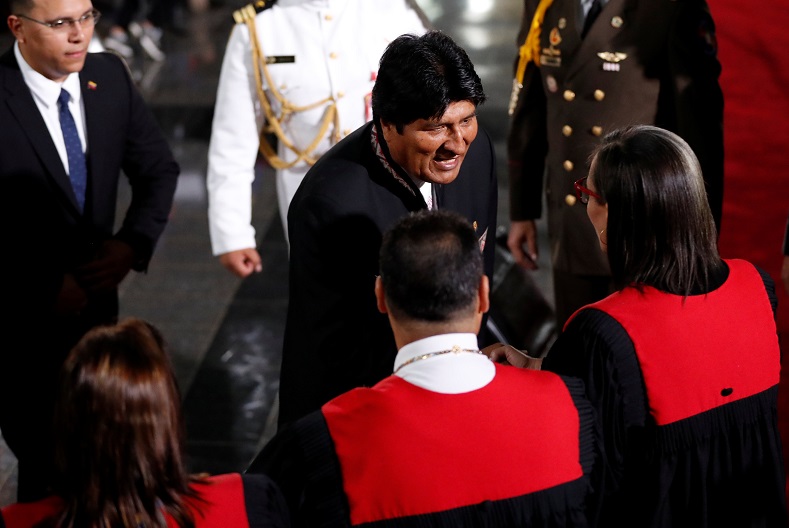 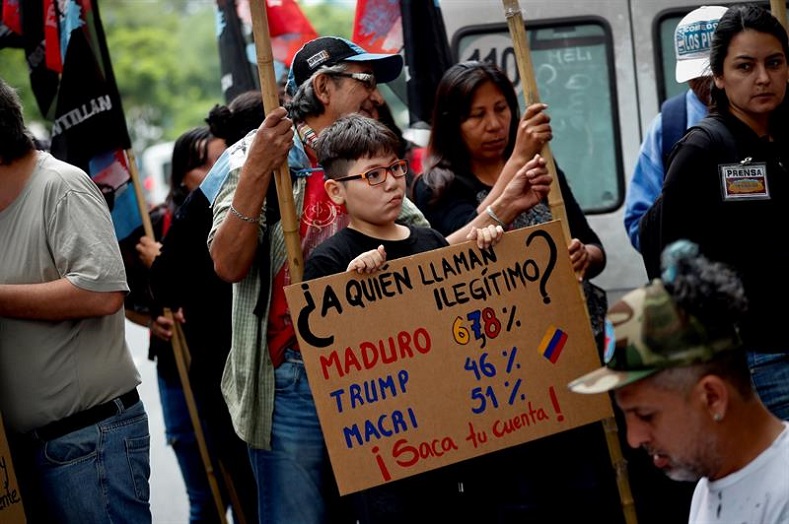 A boy in Buenos Aires during a rally in support of Maduro. "Who are you calling illegitimate? Maduro: 67,8% Trump: 46% Macri: 51% Check your numbers!" Photo:teleSUR 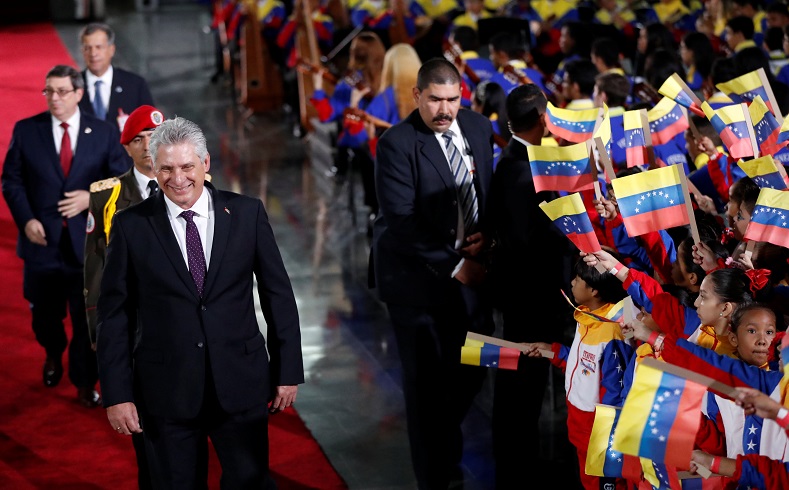 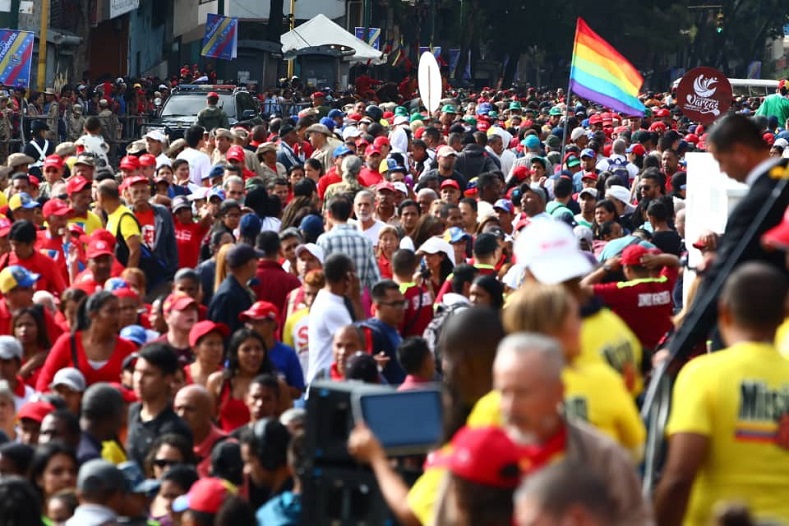 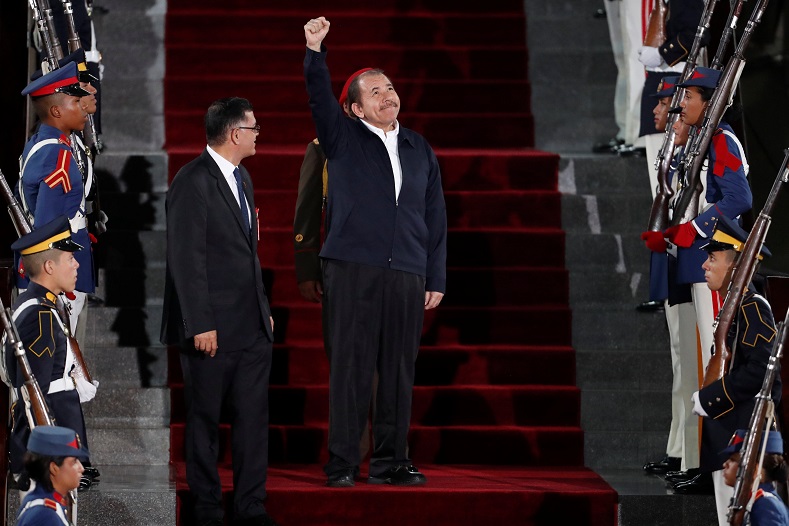 Nicaragua's President Daniel Ortega gestures as he arrives to attend the Venezuelan President Nicolas Maduro's ceremonial swearing-in for his second presidential term, at the Supreme Court in Caracas. Photo:Reuters 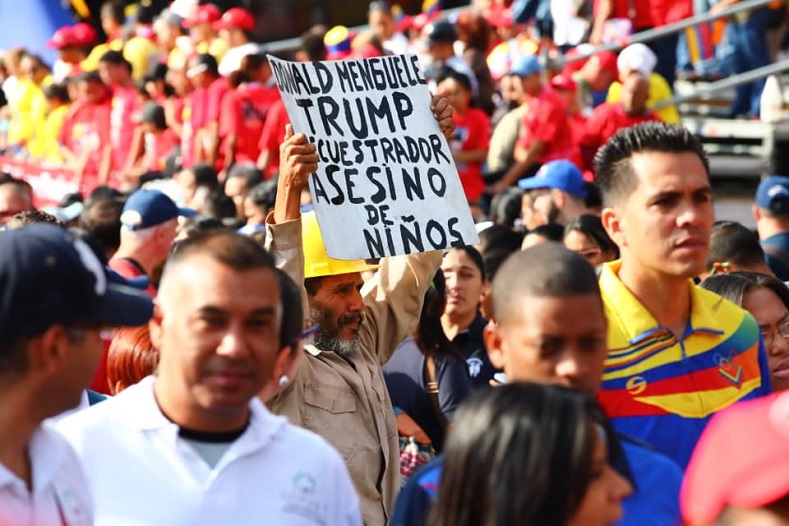