The Aftermath of latest Israeli Attack on Gaza

An exposed Israeli undercover operation in the Gaza Strip led to fighting that killed a Hamas commander, six other Palestinian militants and an Israeli colonel.

Hamas said that during Sunday's fighting, assailants in a passing vehicle opened fire on a group of its armed men, killing one of its local commanders, Nour Baraka.

A pursuit ensued and witnesses said Israeli aircraft fired more than 40 missiles into the area. Palestinian officials said that in addition to Baraka, five other Hamas men and a member of the Popular Resistance Committees were killed.  Several agencies report that the death toll is 8 people in total. 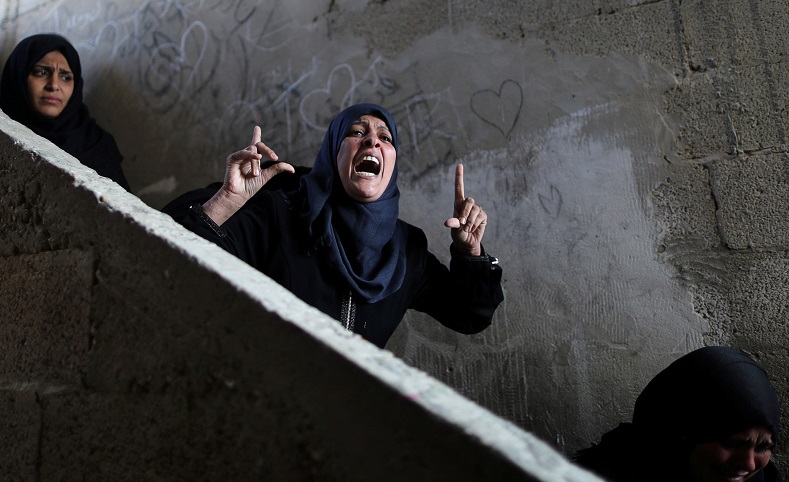 A relative of Palestinian Khaled Qwaider, who was killed in an Israeli air strike, reacts during his funeral, in Khan Younis. Photo:Reuters 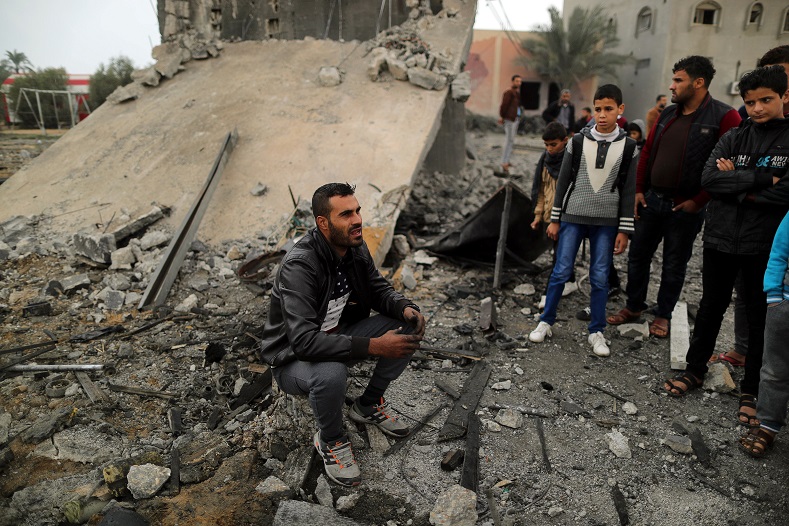 A Palestinian man sits on the remains of a building that was destroyed by the strike. Photo:Reuters 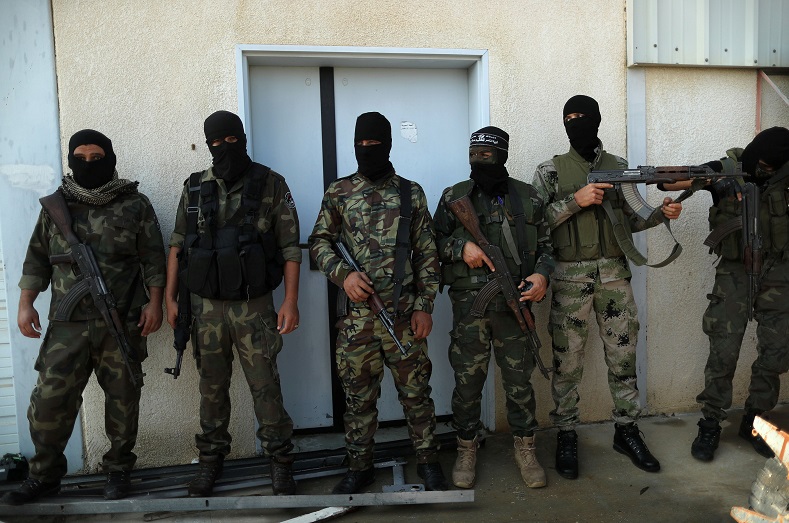 Militants of the Al-Nasser Saladin Brigades stand guard outside a hospital morgue before the funeral of Palestinians who were killed by Israeli fire, in Khan Younis. Photo:Reuters 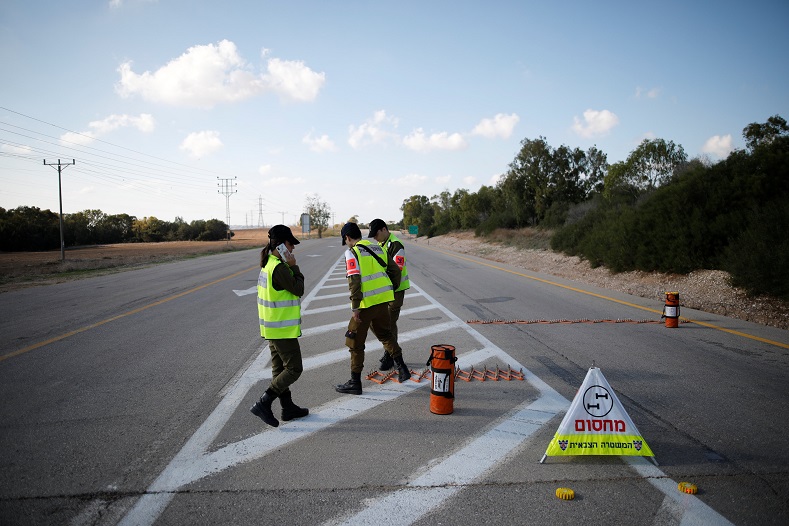 Israeli security forces put up a road block in kibbutz Nahal Oz, near the Gaza Strip border in Israel. Photo:Reuters 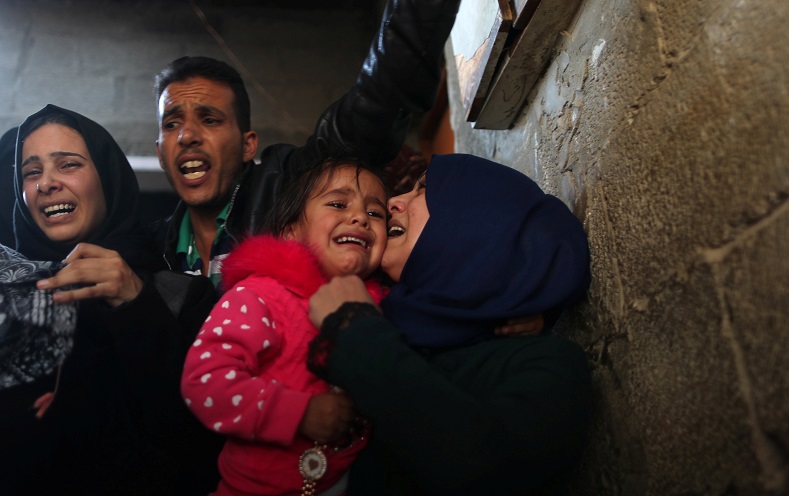 The daughter of Khaled Qwaider, who was killed in an Israeli air strike, cries as she is carried during his funeral. Photo:Reuters 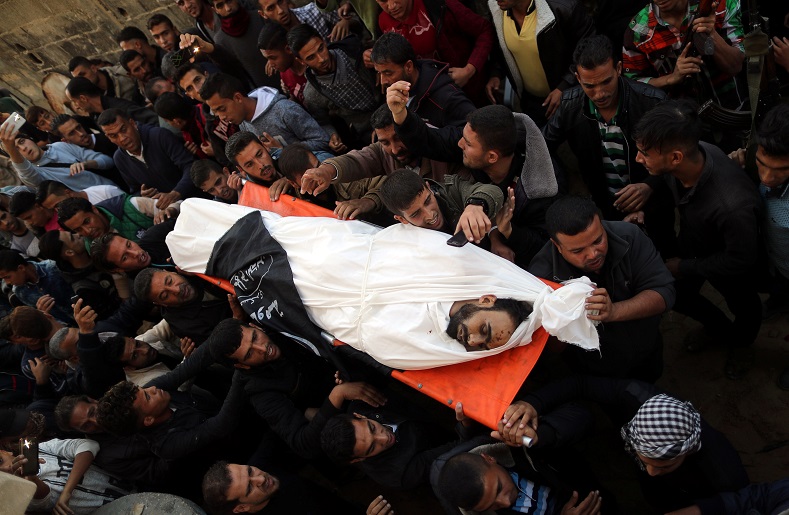 Mourners carry the body of Palestinian Khaled Qwaider killed in the airstrike. Photo:Reuters 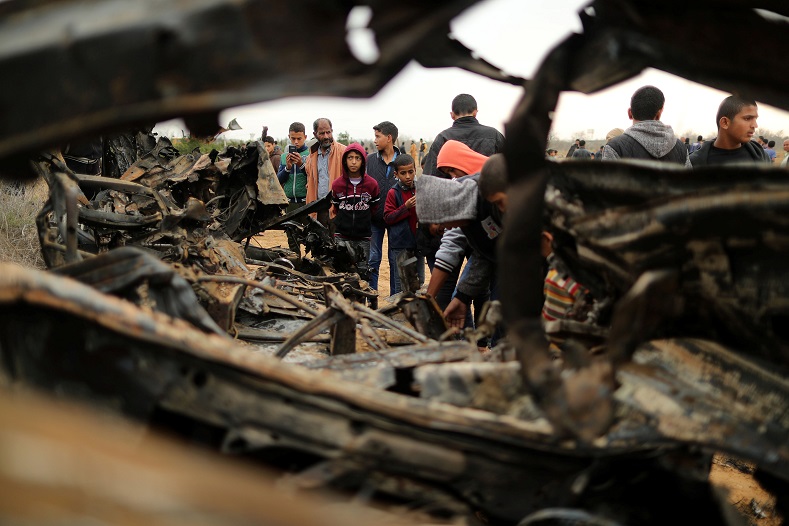 Palestinians gather around the remains of a destroyed vehicle after the strike. Photo:Reuters 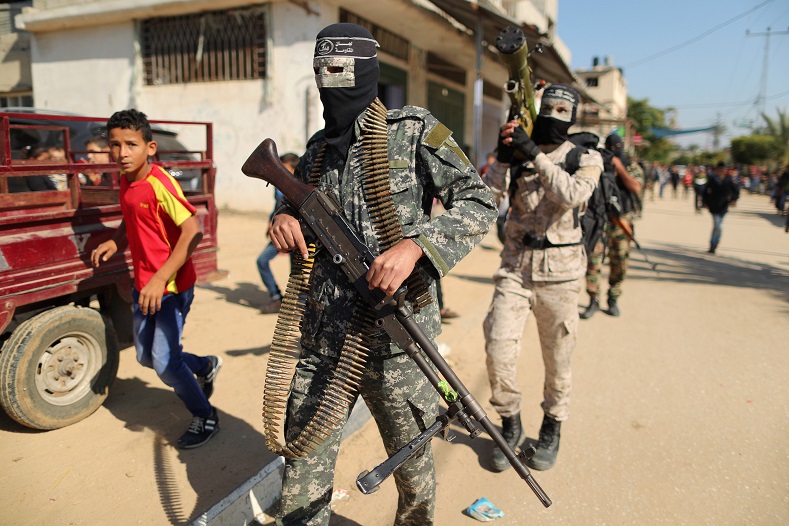 Militants of the Al-Nasser Saladin Brigades take part in the funeral of Palestinian Khaled Qwaider. Photo:Reuters