Remembering the US-Backed Coup in Chile

Sept. 11 marks a dark day in the history of Chile. In 1973 the leftist government of Salvador Allende was brutally overthrown in a U.S.-backed coup that left the president dead, followed by the rounding up, torture, killing, disappearance, and exile of thousands of Chileans over the next decades.

The military dictatorship of Augusto Pinochet was to scar the nation, but resistance within the country and internationally never let up.

teleSUR takes a look at the coup, along with the popular president's trajectory. 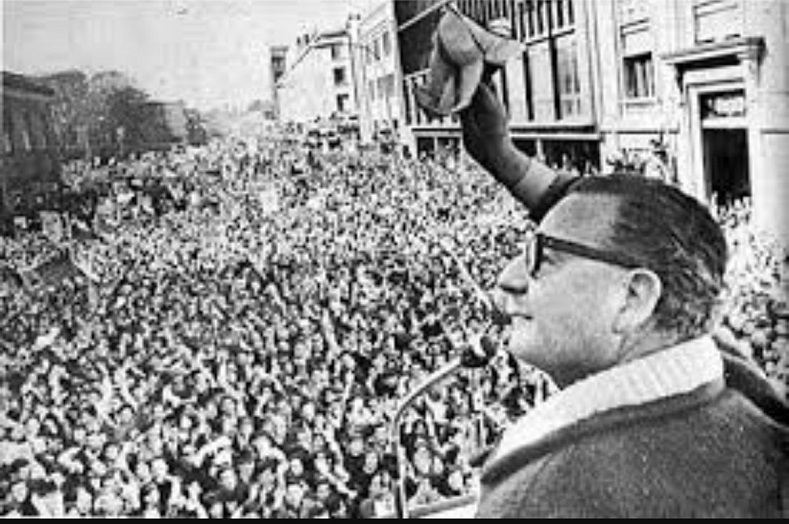 President Allende gives a speech after the electoral victory of the Popular Unity coalition on the balcony of the University of Chile Student Federation building, Sept. 5, 1970. Photo:Reuters 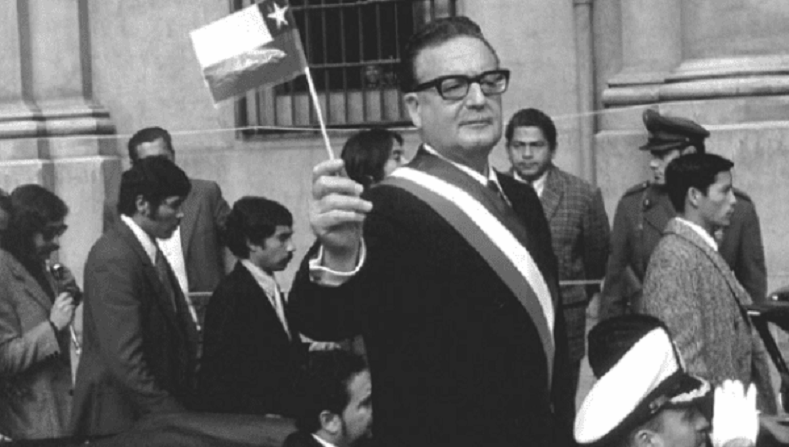 Allende and his government became a symbol of socialist resistance throughout the world. Photo:Reuters 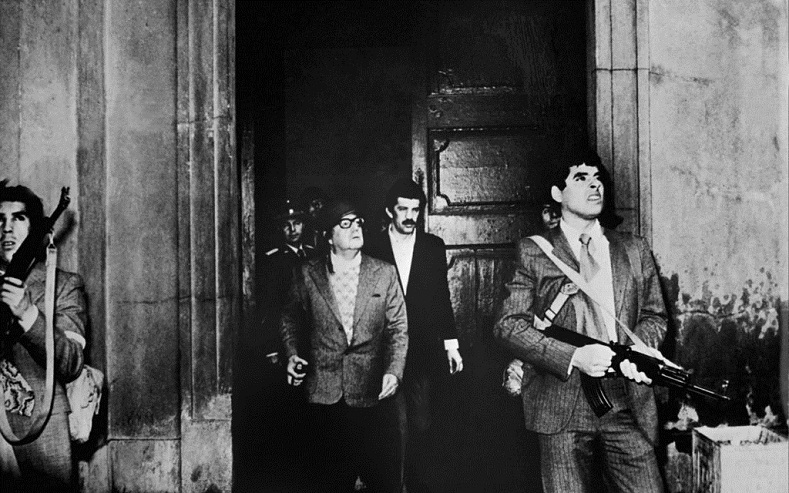 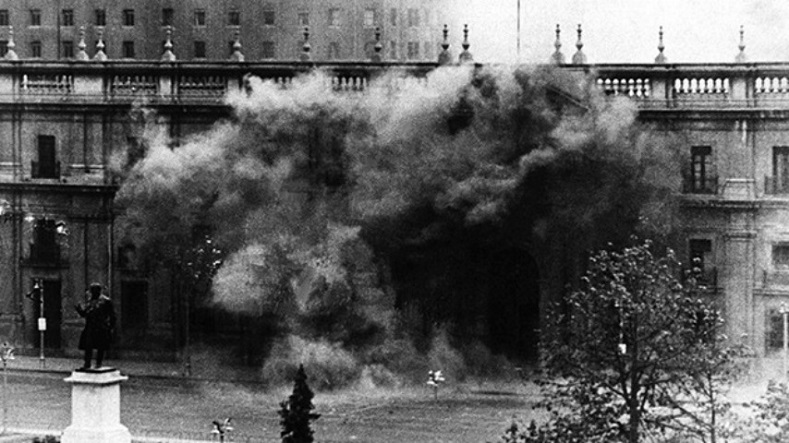 The Chilean presidential palace La Moneda under fire during the coup, Sept. 11, 1973. Photo:Reuters 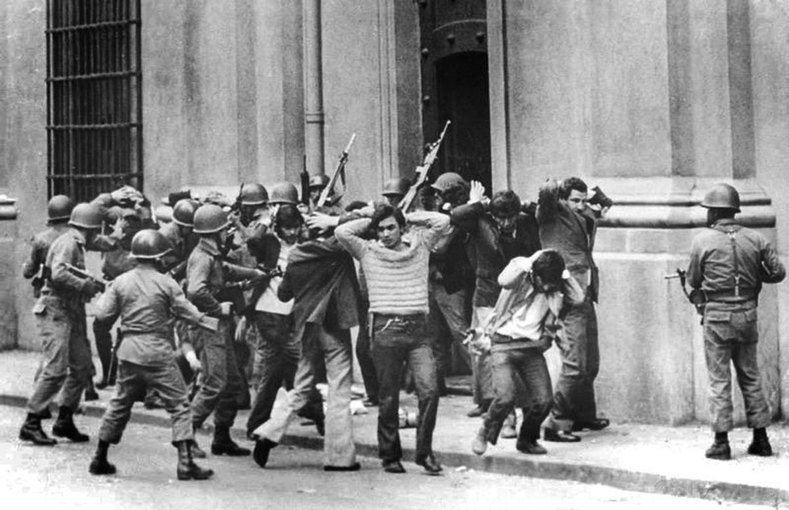 People are arrested during the military coup in Chile, Sept. 11, 1973. Photo:EFE 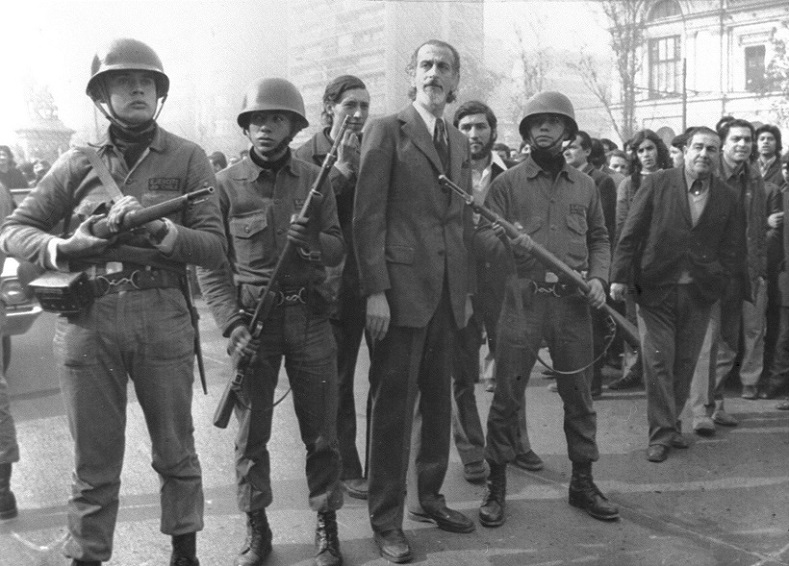 Troops loyal to President Allende defend the Minister of Defense outside the presidential palace, Sept. 11, 1973. Photo:EFE 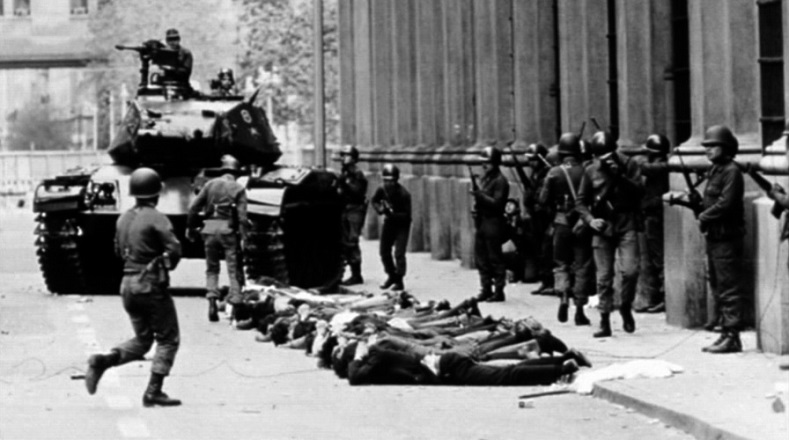 Troops under Pinochet, who had been appointed commander in chief, round up people on the streets of Santiago, Sept. 11, 1973. Photo:Archive 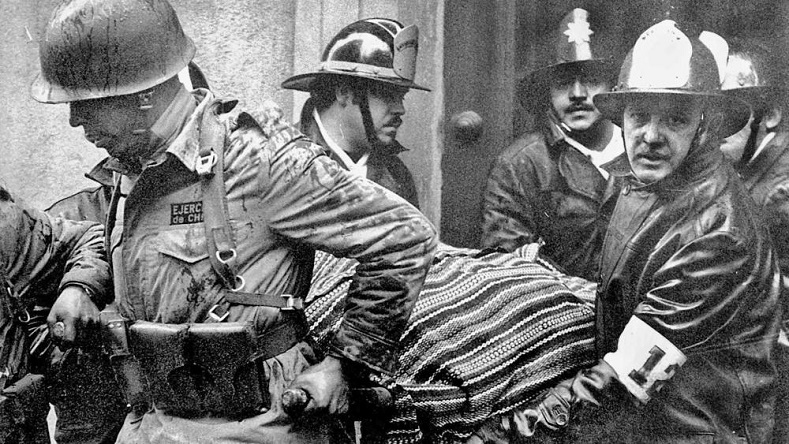 Allende's body was taking out a side door of presidential palace, a door that has never been opened again, Sept. 11, 1973. Photo:Archive 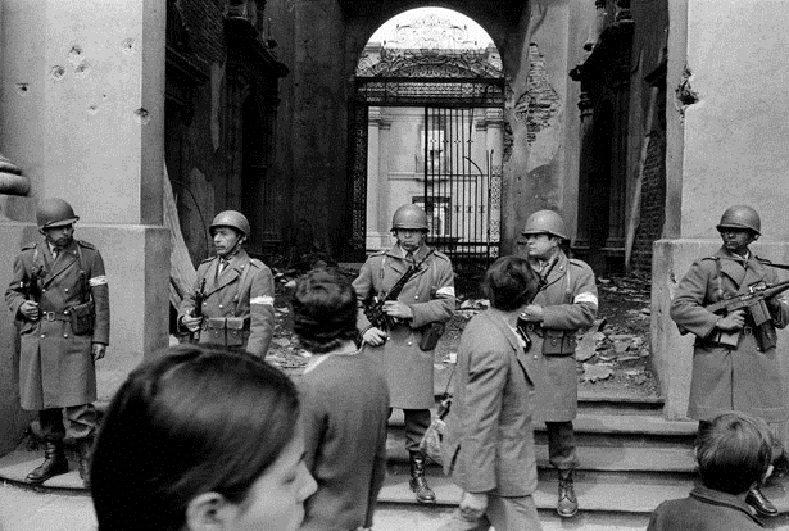 Chilean soldiers guard the presidential palace the day after the coup against Allende, Sept. 12, 1973. Photo:Reuters 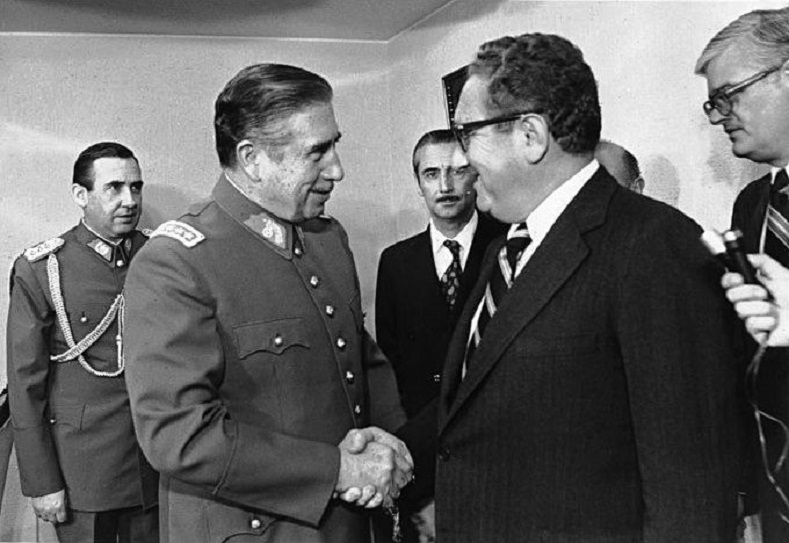 U.S. Secretary of State Henry Kissinger meets Pinochet in 1976. The U.S. role in the coup is well-documented and condemned. Photo:Reuters