Frantz Omar Fanon was born July 20, 1925, in the Caribbean nation of Martinique. A revolutionary who was a member of the FLN fighting against the French in the Algerian war, Fanon was also a psychologist and political theorist whose influence on generations of anti-colonial revolutionaries cannot be understated, with figures ranging from Malcolm X, to Steve Biko, and Che Guevara counting him among their influences.

Fanon was a powerful writer, whose books "Wretched of the Earth" and "Black Skin, White Masks" discussed the implications of colonialism on the human psyche, and the material conditions and practices that would lead to the self-liberation of colonized peoples.

TeleSUR explores the power of his thought through quotes and photos from Fanon's life, and Algeria's struggle for independence from France. 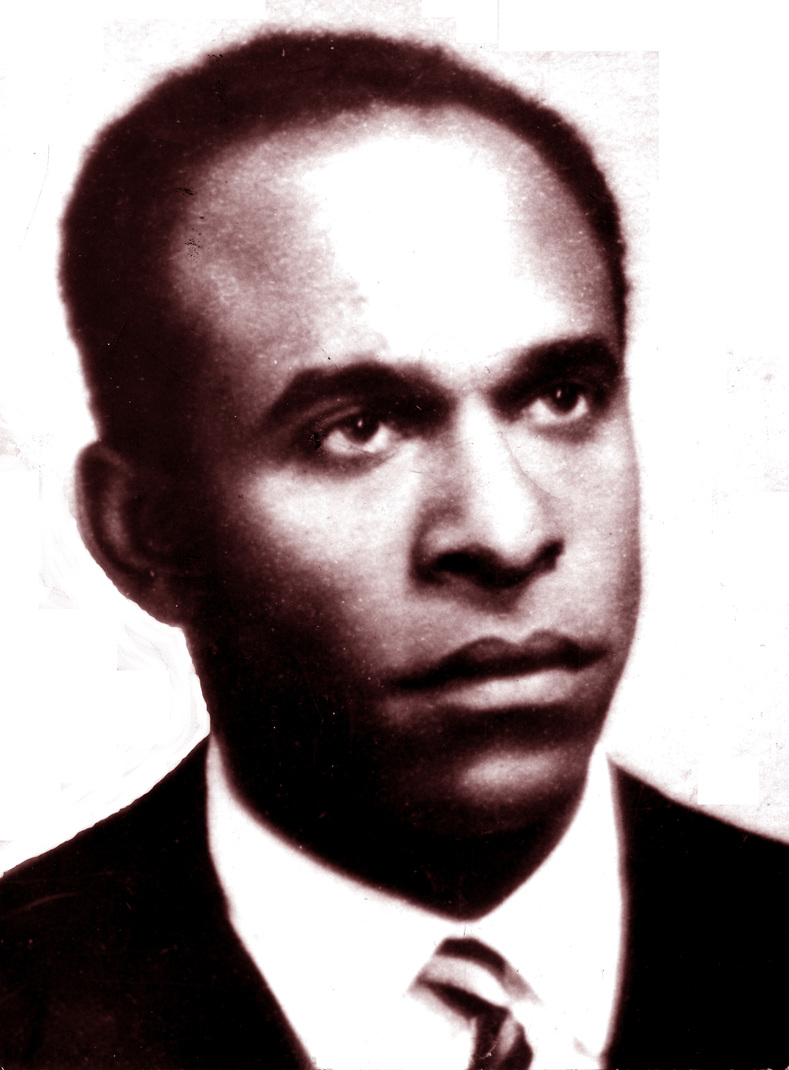 “Imperialism leaves behind germs of rot which we must clinically detect and remove from our land but from our minds as well.” Photo:Wiki Commons 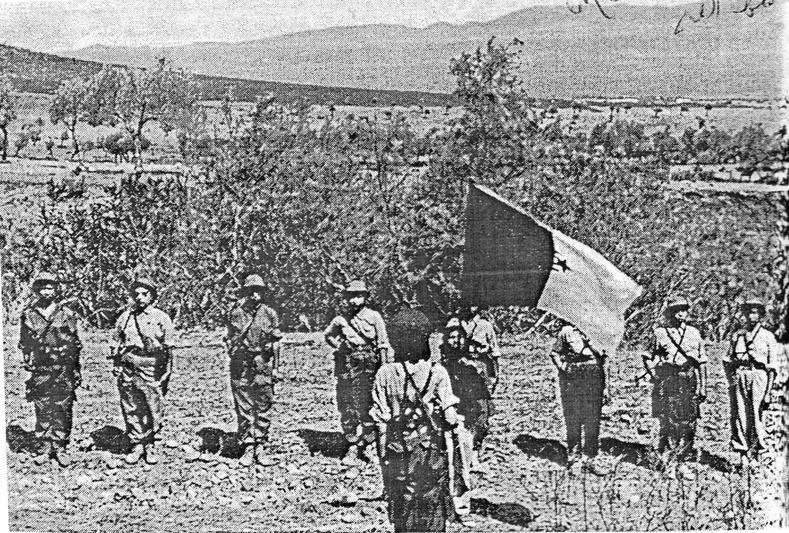 Women fighting for Algeria's liberation. “The unveiled Algerian woman, who assumed an increasingly important place in revolutionary action, developed her personality, discovered the exalting realm of responsibility. The freedom of the Algerian people from then on became identified with woman's liberation, with her entry into history. This woman who, in the avenues of Algiers or of Constantine, would carry the grenades or the submachine-gun chargers,. Photo:Wiki Commons 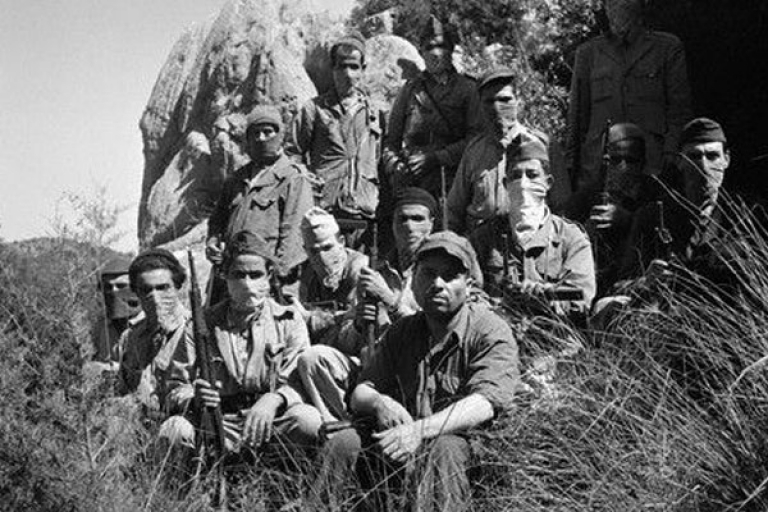 FLN Algerian soldiers. “The basic confrontation which seemed to be colonialism versus anti-colonialism, indeed capitalism versus socialism, is already losing its importance. What matters today, the issue which blocks the horizon, is the need for a redistribution of wealth. Humanity will have to address this question, no matter how devastating the consequences may be.” Photo:Wiki Commons 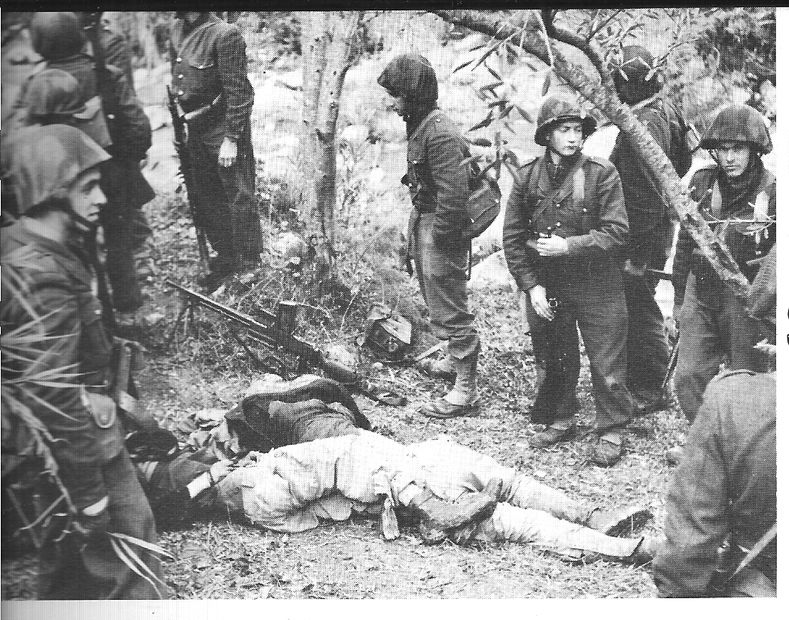 French soldiers standing over the bodies of Algerian fighters. “In the colonial countries, on the contrary, the policeman and the soldier, by their immediate presence and their frequent and direct action maintain contact with the native and advise him by means of rifle butts and napalm not to budge. It is obvious here that the agents of government speak the language of pure force” Photo:Wiki Commons 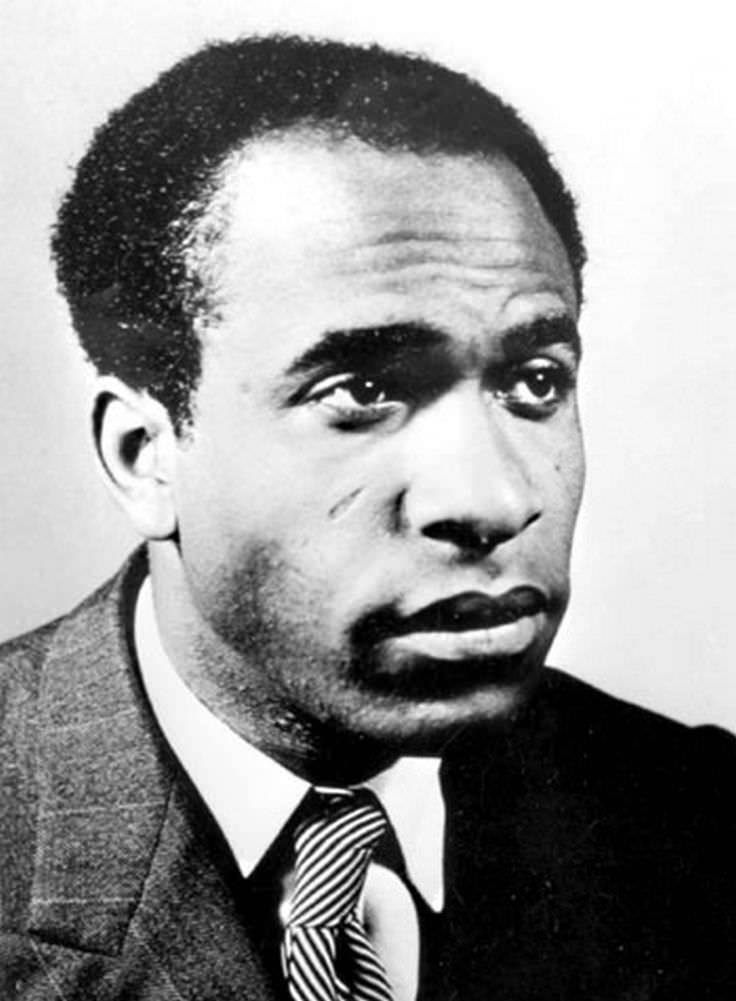 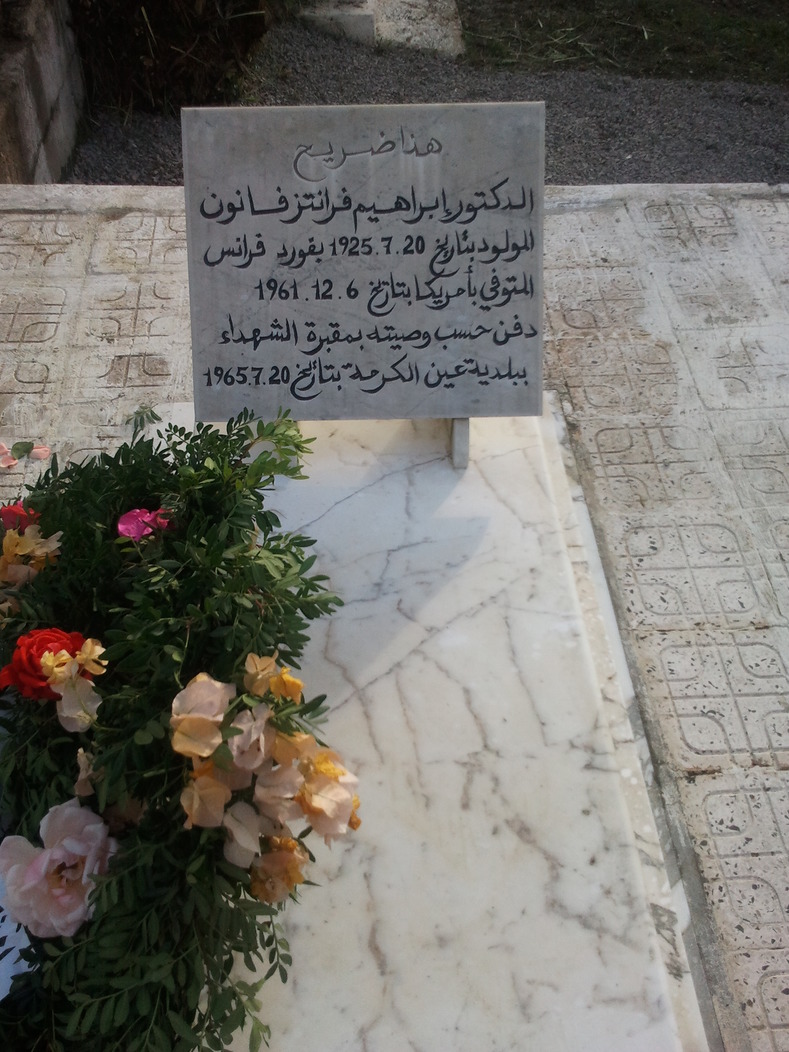 Fanon's final place of rest. “An endless task, the cataloguing of reality. We accumulate facts, we discuss them, but with every line that is written, with every statement that is made, one has the feeling of incompleteness.” Photo:Wiki Commons