The Andean nation of Peru has been plunged into crisis after President Pedro Pablo Kuczynski granted a pardon to the former dictator Alberto Fujimori.

Kuczynski's pardon of Fujimori, who was serving a 25-year prison sentence for human rights crimes, took place just after the current head of state narrowly avoided an impeachment vote in congress.

Protests erupted across the country, with demonstrators criticizing Fujimori's release while also claiming that Kuczynski made a deal with the Fujimorist Popular Force party to release the former strongman in exchange for abstention votes that allowed Kuczynski to stay in office.

Social movements have promised to keep up pressure to reverse Fujimori's release, with more nationwide protests planned for January.

Peru's former president Alberto Fujimori was serving a 25-year sentence for crimes against humanity before being pardoned by the current premier last week. READ MORE

Fujimori, who served as president from 1990 to 2000, was convicted in 2007 for his role in a death squad that targeted left-wing guerrillas while he was in power.READ MORE

Families of the victims massacred during the dictatorship of Alberto Fujimori in Peru rejected his recent pardon, vowing to demand an annulment.READ MORE

What Were the Crimes of Alberto Fujimori in Peru?

The government of Alberto Fujimori (1990 - 2000) was marked by the continuous accusations of human rights violations.READ MORE

However shortly after the failed vote, PP lawmaker Cecilia Chacon said the 10 abstentions by a faction in her party had helped defeat its bid to oust Kuczynski in the wake of a graft scandal, and that some of them had mentioned the promise on Fujimori's release. READ MORE

Peruvian President Pedro Kuczynski has insisted he is "an honest man" who "never received a bribe".READ MORE 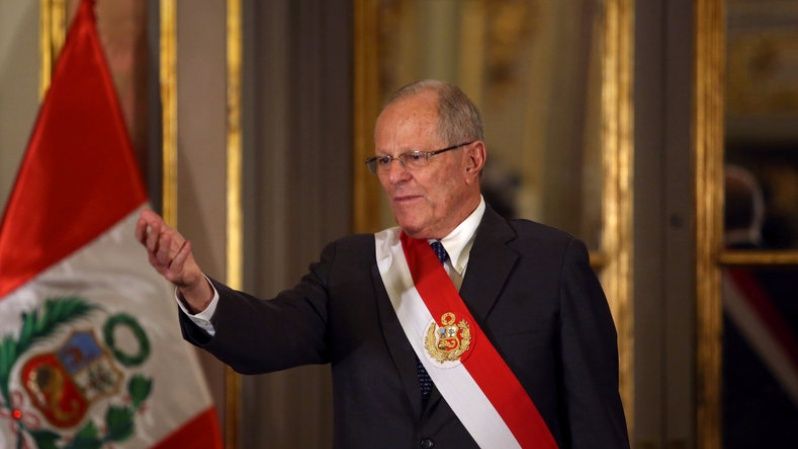 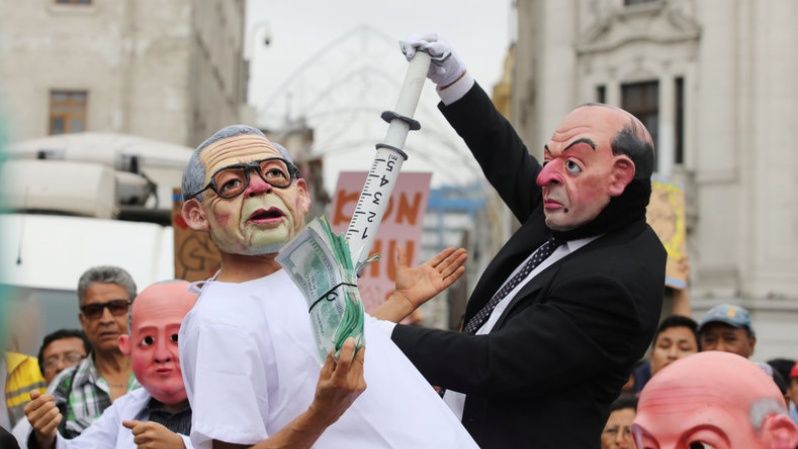 title='Peru's former President Alberto Fujimori asks for forgiveness from Peruvians as he lies in hospital bed in Lima, Peru, in this still image taken from a video posted on Facebook on December 26, 2017.' width="798" height="449"> 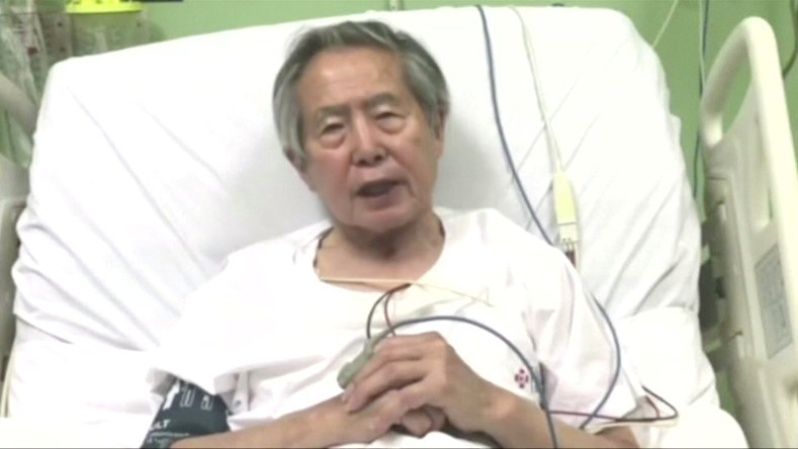 Peru's former President Alberto Fujimori asks for forgiveness from Peruvians as he lies in hospital bed in Lima, Peru, in this still image taken from a video posted on Facebook on December 26, 2017. | Photo Reuters 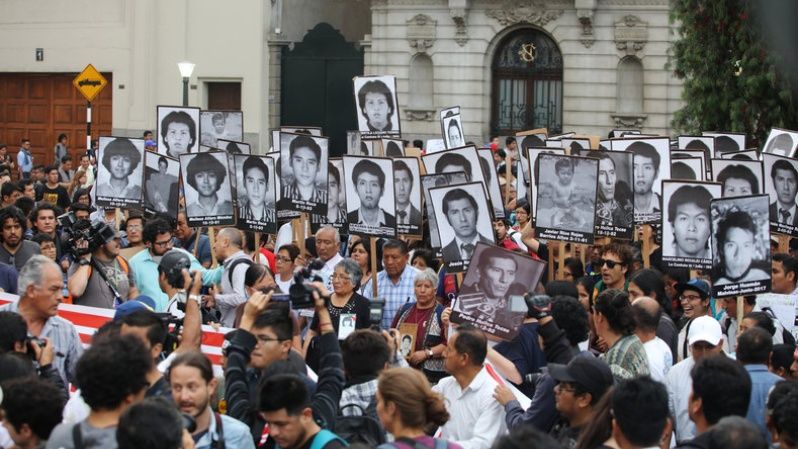 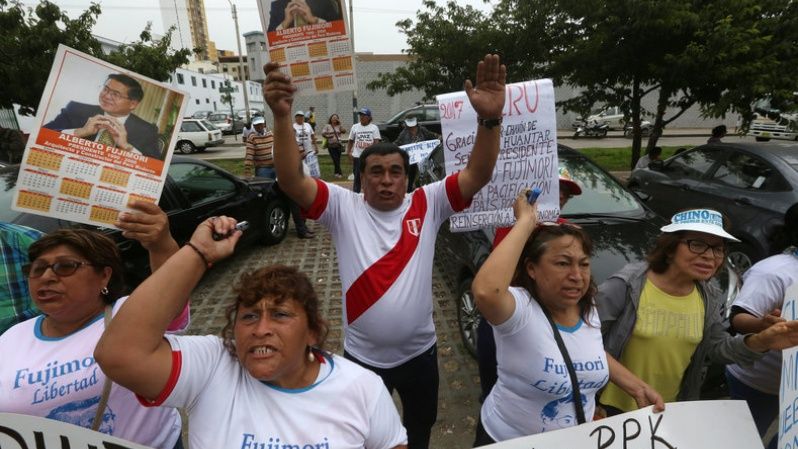