On Sunday Paraguay’s electoral body announced Colorado Party’s Mario Abdo Benitez defeated the Ganar Coalition’s candidate Efrain Alegre with 3.7 percent points. A much narrower margin than what was projected by polls leading up to the vote, which gave Benitez a 20-point lead.

According to several opposition groups, including the Authentic Radical Liberal Party, led by Alegre, and the Guasu Front led by former President Fernando Lugo, there were multiple irregularities in the tally sheets during the election.

After Alegre confirmed they had “clear evidence of fraud,” Lugo warned of a “dark cloud of distrust on this electoral process” and vowed to take the case of electoral fraud to international bodies. 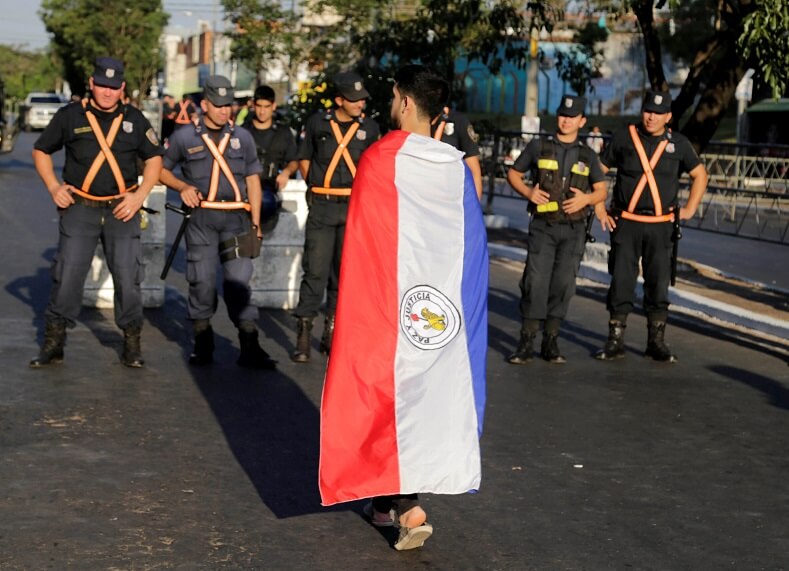 Opposition parties and social movements began gathering outside the electoral justice building in Asuncion to demand transparency in the vote count on Monday. Photo:Reuters 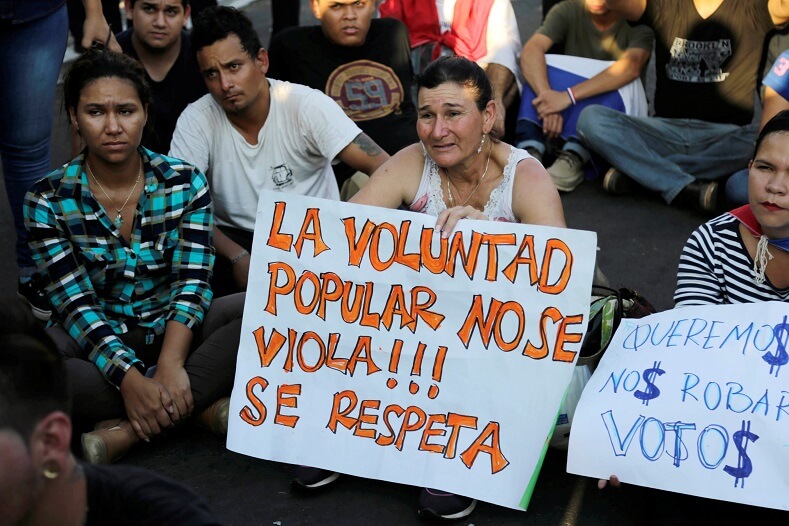 "Popular will is not to be violated! It is respected." Photo:Reuters 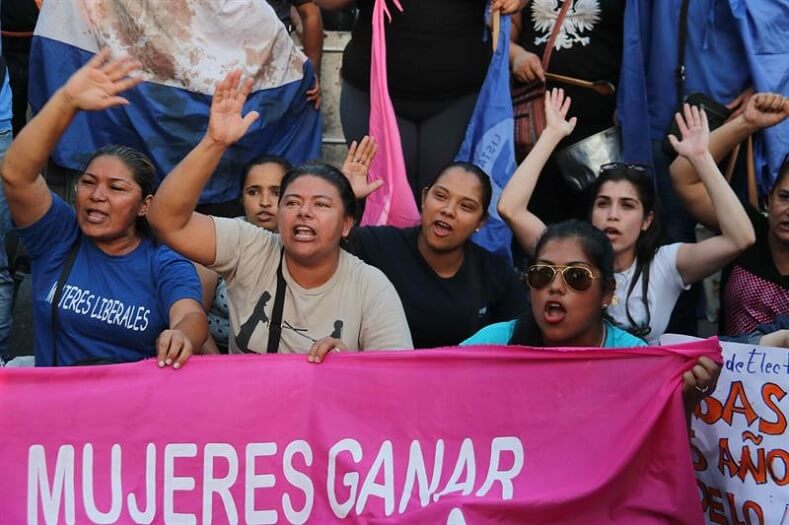 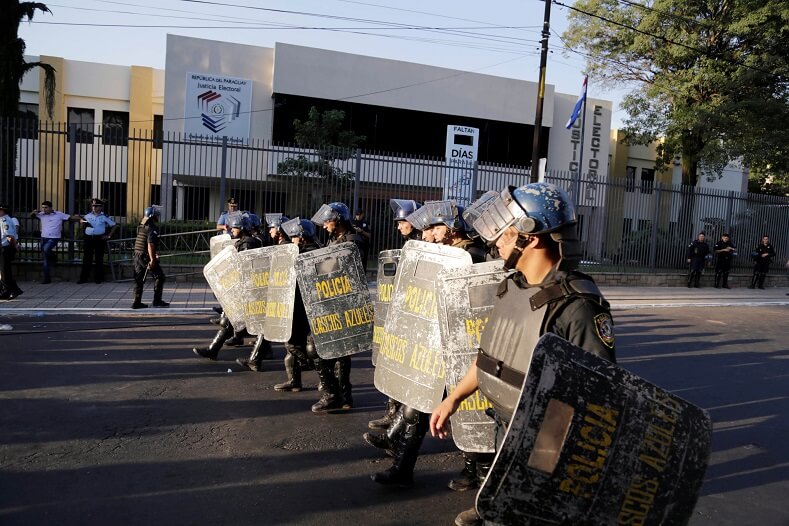 Electoral tribunal president, Jaime Bestard, told the press no formal complaint had been submitted relating to the election result. Photo:Reuters 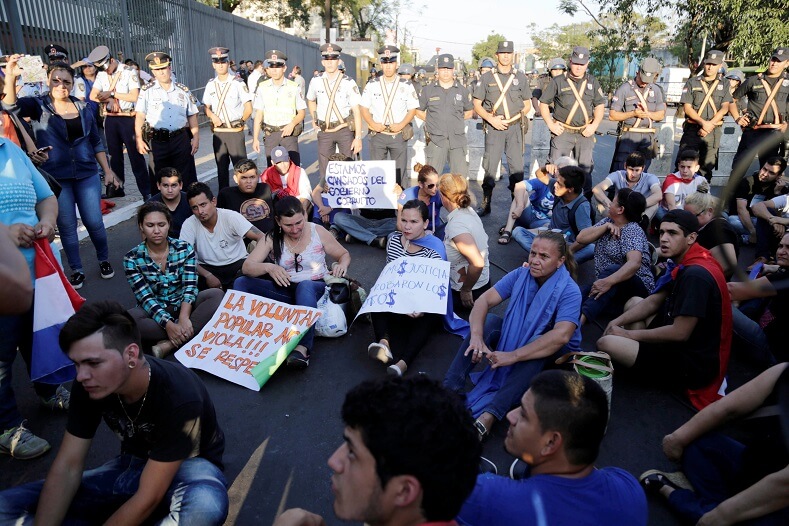 Opposition groups say they have ample evidence of irregularities in the voting tally sheets. Photo:Reuters 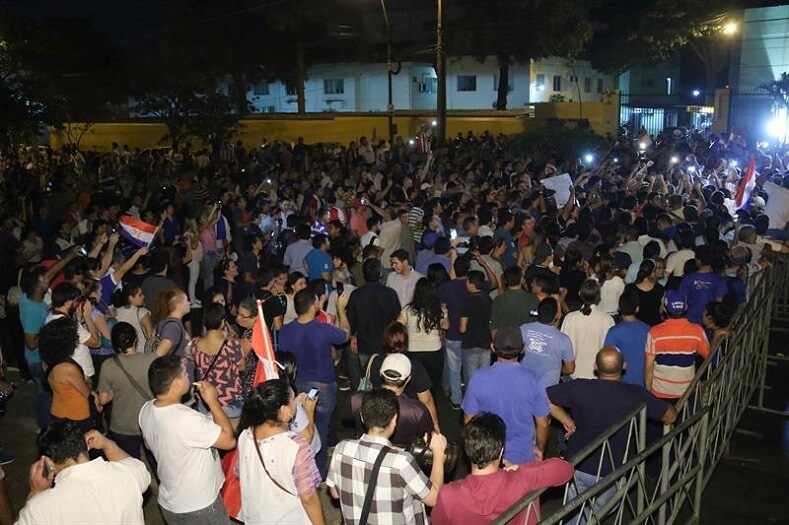 Lugo warned of a “dark cloud of distrust on this electoral process” and vowed to take the case to international bodies. Photo:EFE 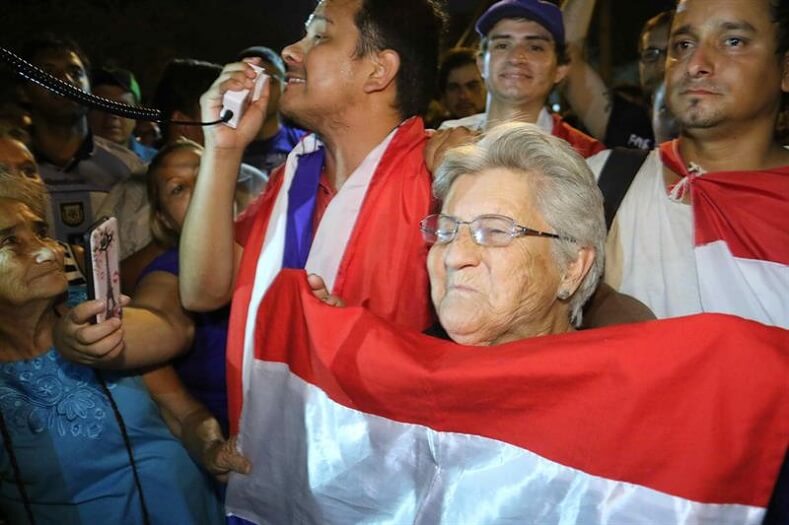 Official results won't be known until May 31. Protesters have vowed to maintain a vigil until then. Photo:EFE