IN PICTURES:  Last Sunday’s massacre in Oaxaca has sparked an explosion of local and global condemnation against state repression in Mexico.

Tens of thousands of protesters took to the streets of Mexico City over the weekend to protest the government's neoliberal education reforms and its brutal repression of teachers, especially in Oaxaca where 12 people were killed.

Led by the CNTE teachers' unions, dozens of student groups, community and women's organizations, and other labor unions showed a massive display of solidarity with the brave fight of the teachers in the nation's capital. Protesters chanted "Maestro, aguanta! El pueblo se levanta!" ("Teacher, hold on! The people are rising!") and "Entonces, lucha! Lucha! Lucha! No dejes de luchar! Por un gobierno obrero, campesino y popular!" ("So fight! Fight! Fight! Do not stop fighting! For a worker, peasant and popular government!")

The protests against education reforms have since spread across the country and workers from other sectors have joined the fight as well. The teachers and their supporters will continue to fight for their rights! 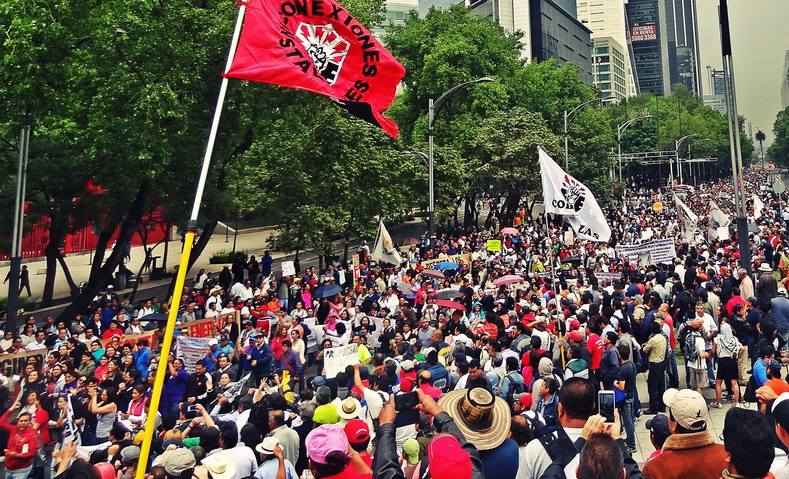 The teachers of the CNTE have been on a general strike since May 15. Since that date there has been an intense plan of mobilizations by the movement, and the state response was brutal repression. In the last week, barricades were erected in all regions of the state of Oaxaca, where countless acts of repression by federal and state police were recorded. Photo:teleSUR / Che Brandes-Tuka 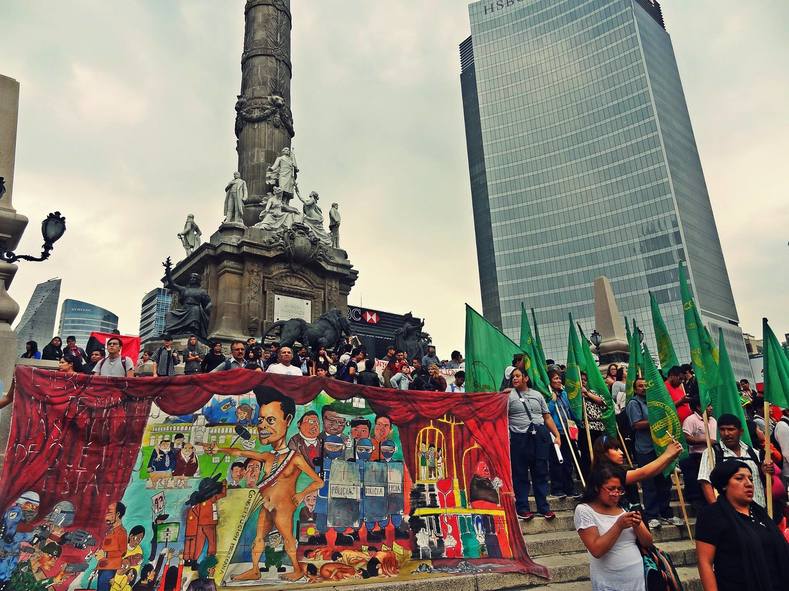 Thousands of protesters gathered at the emblematic Independence Angel monument, to show support for striking teachers and to protest the government’s violent response which led to the deaths of 12 people. Photo:teleSUR / Che Brandes-Tuka 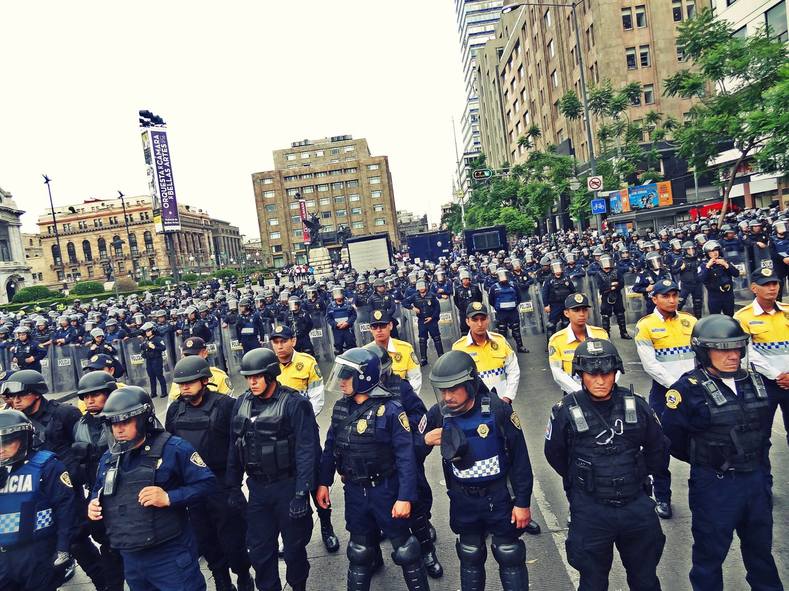 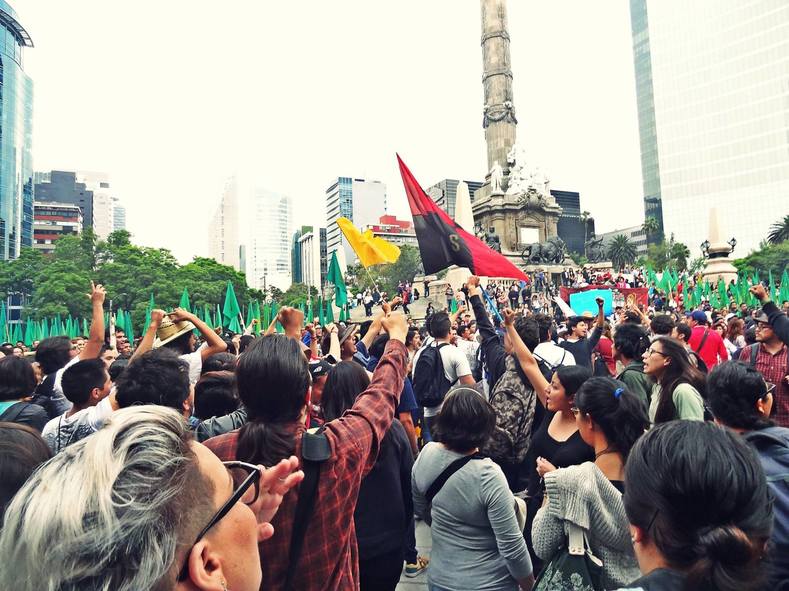 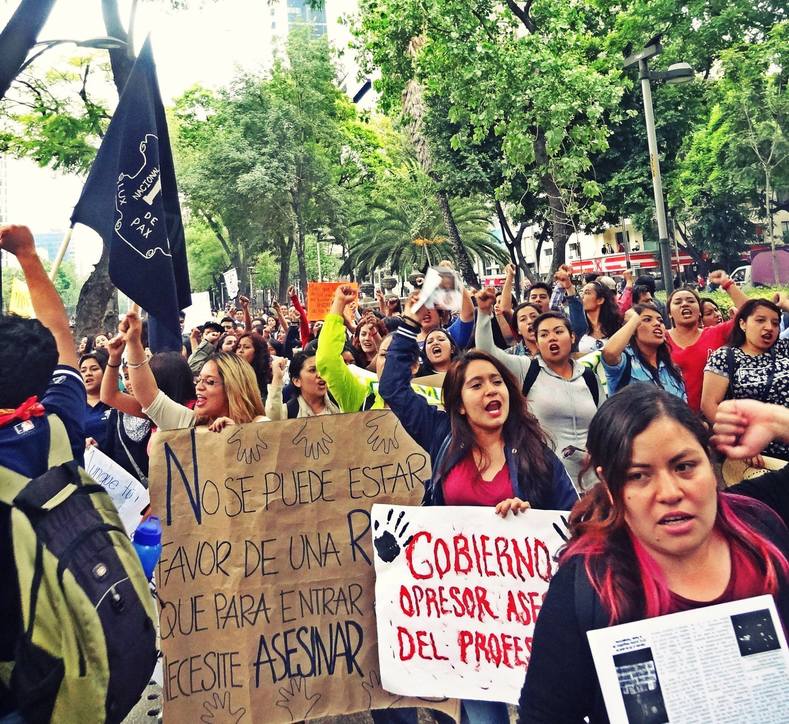 Students at major Mexican universities boycotted classes this week to mark last Sunday’s massacre and to oppose the ongoing efforts by the government to increase costs of higher education. Photo:teleSUR / Che Brandes-Tuka 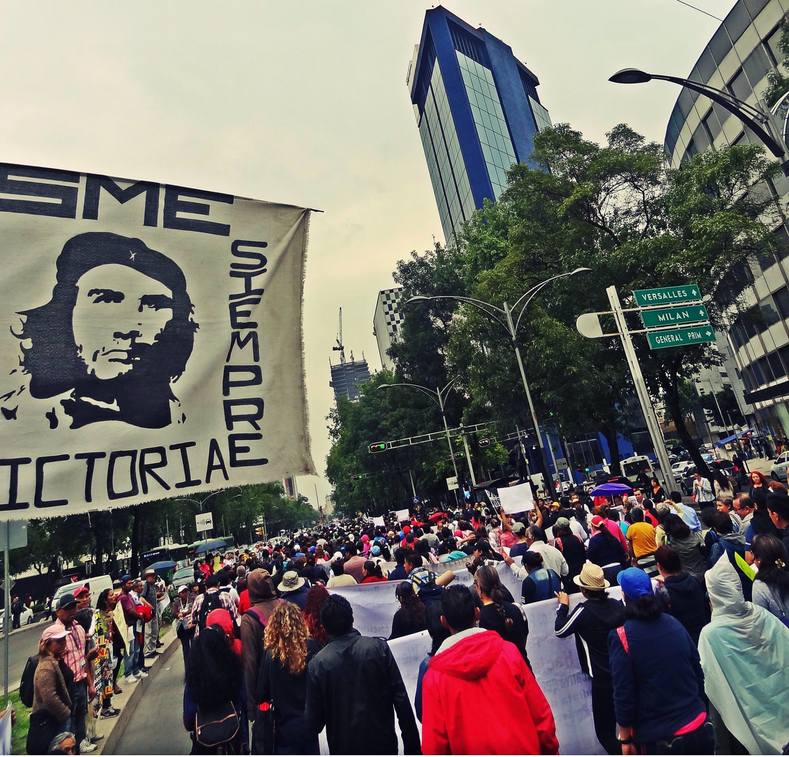 Early this week more than 200,000 doctors and nurses joined the teachers’ in a 24-hour strike against Peña Nieto’s administration attempts to privatize the federal social security and health systems. Photo:teleSUR / Che Brandes-Tuka 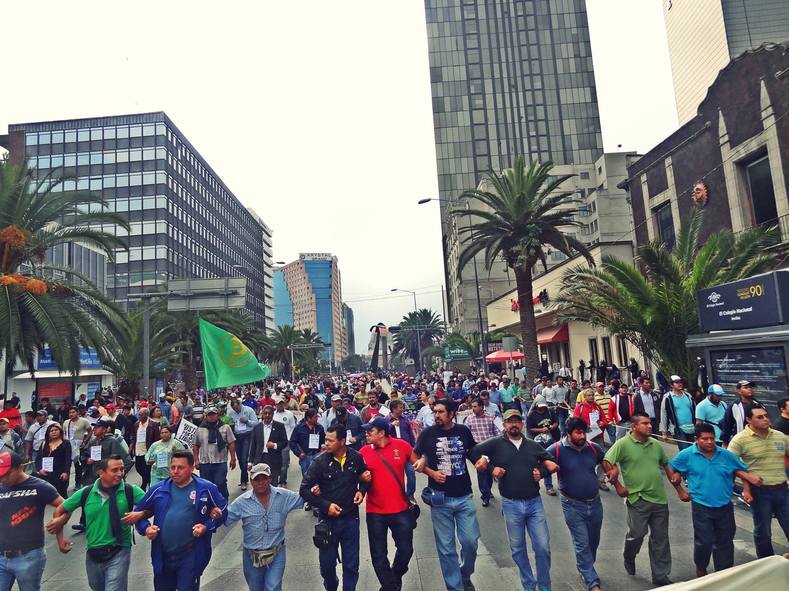 In a press release, the CNTE said that the government has publicly shown that today’s teachers are treated as the worst offenders in the country as several of them are held in maximum security prisons. Photo:teleSUR / Che Brandes-Tuka 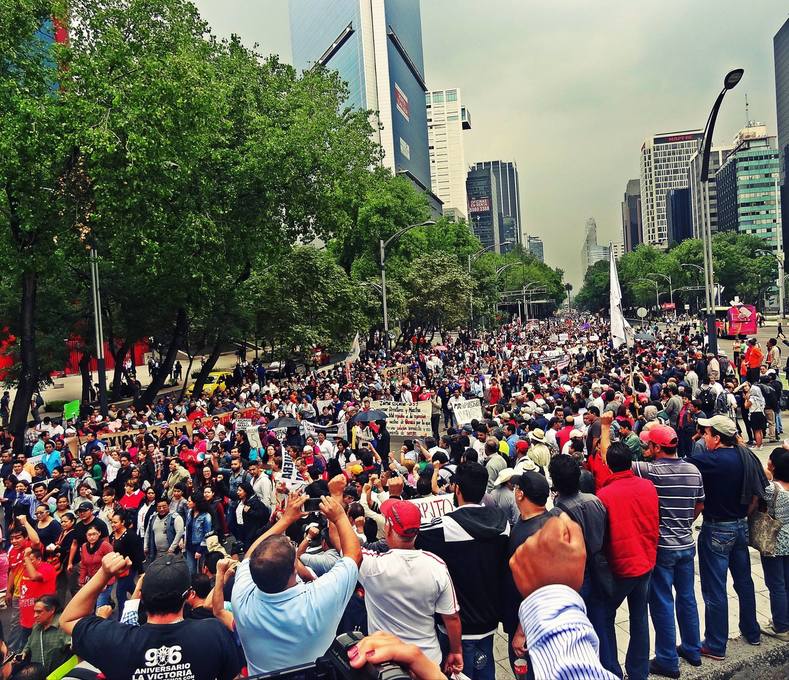 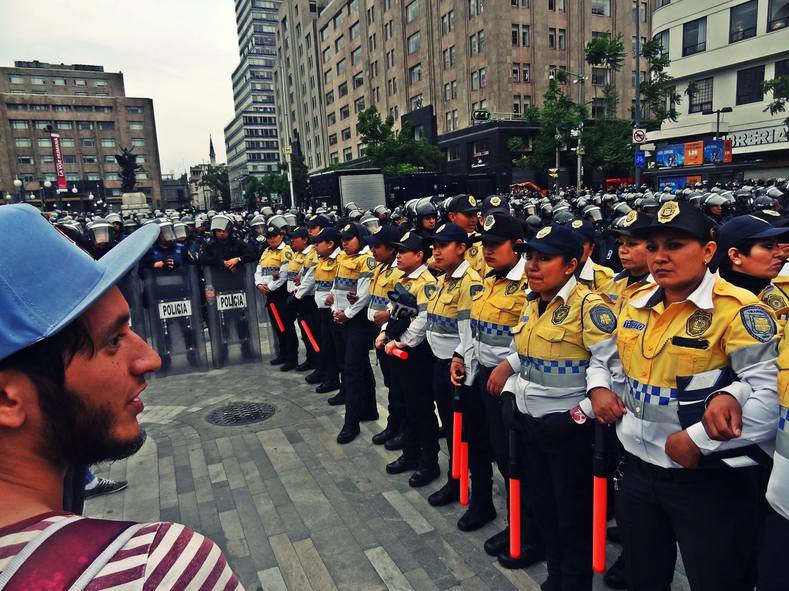 If the national teachers' movement manages to bring down the educational reform, a path will be cleared to bring down all the structural reforms that are occurring in the country’s strategic sectors, such as the energy sector. This is the assessment that teachers are making. This is precisely the fear of the federal government. Photo:teleSUR / Che Brandes-Tuka 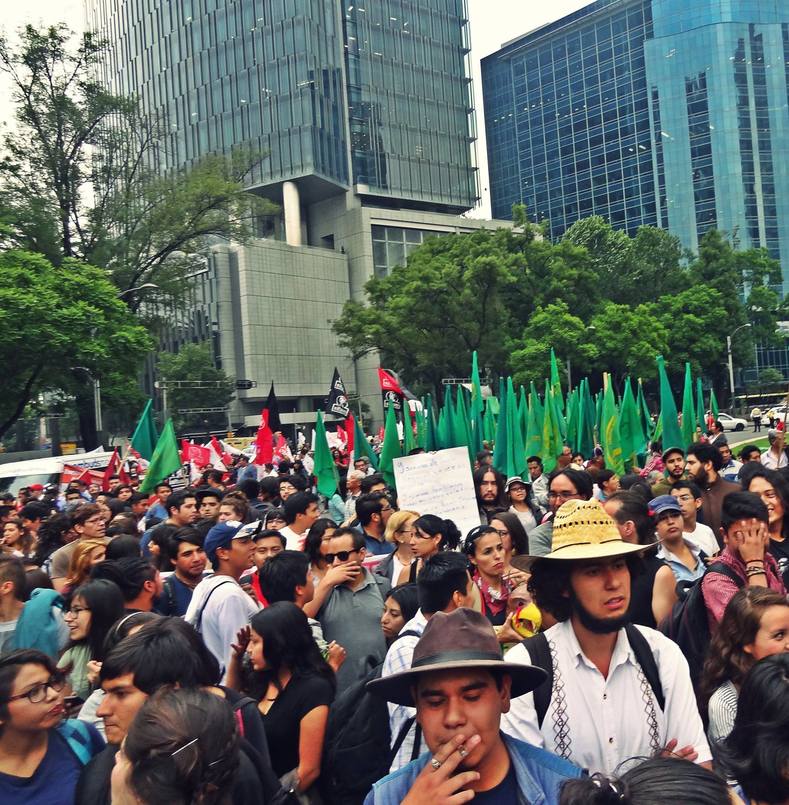 Teachers have pledged to continue their protests until their demands are met, showing that no intimidation or repression will stop them from fighting for what is their constitutional right. However, they have a powerful enemy—the Mexican media. Photo:teleSUR / Che Brandes-Tuka