As U.S. activists continue to protest the election and consequent actions of President Donald Trump, Los Angeles turned its annual LGBTQ Pride parade into a resistance march to fight all forms of oppression including misogyny, racism, homo and transphobia, extremism, corruption and xenophobia.

On Sunday, thousands of people, including long-time LGBTQ activists and allies came out for the #ResistMarch 2017. 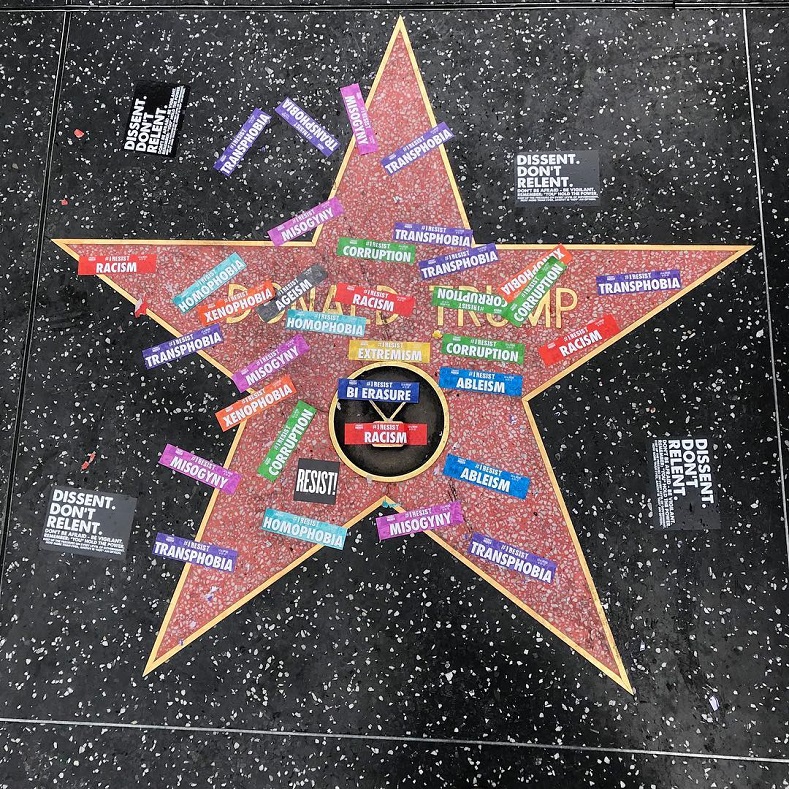 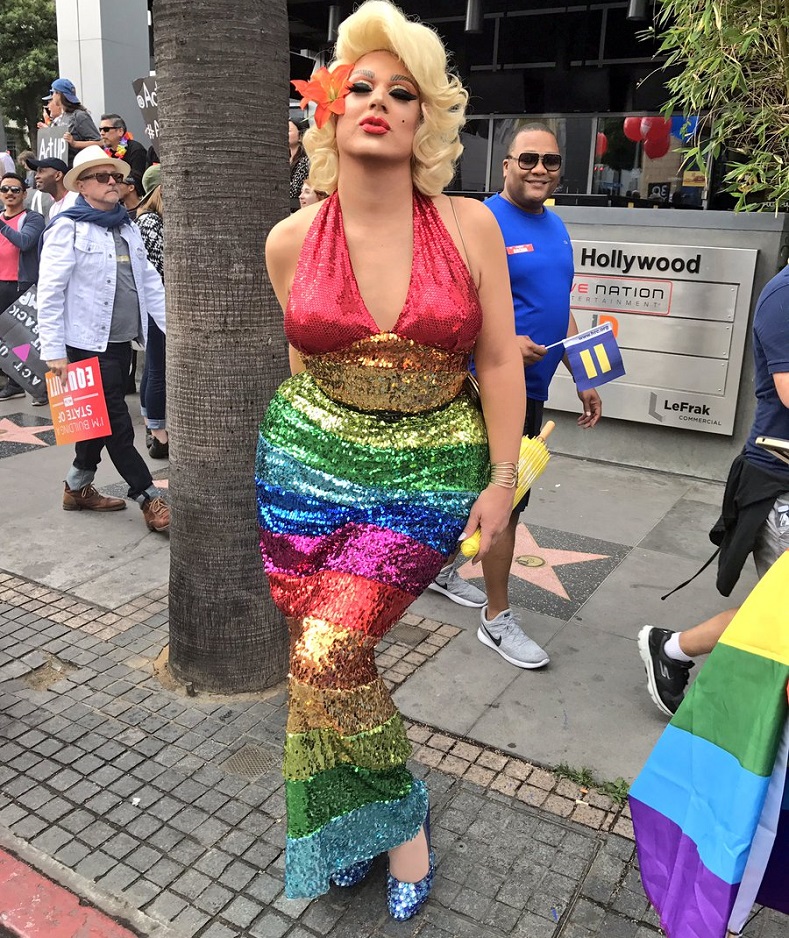 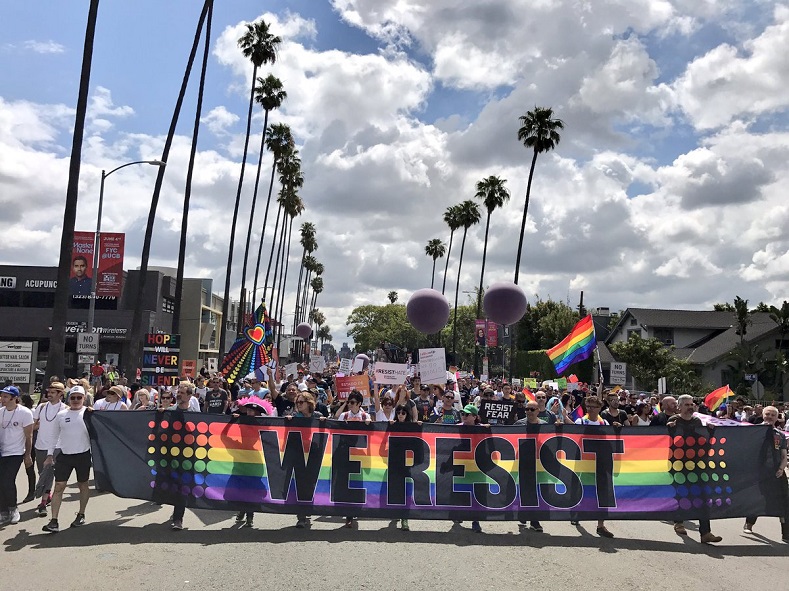 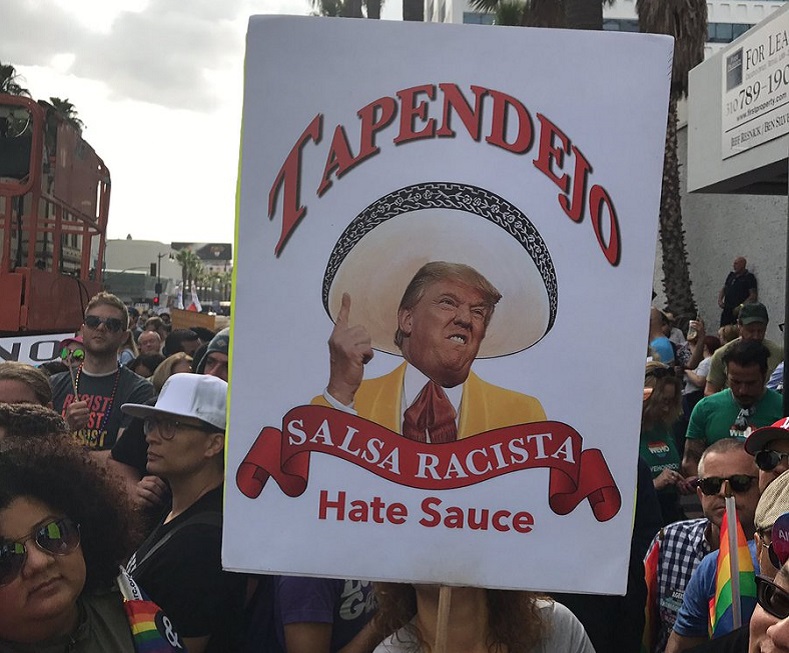 A placard pokes fun at Trump and his "hate sauce." Photo:@ResistMarch 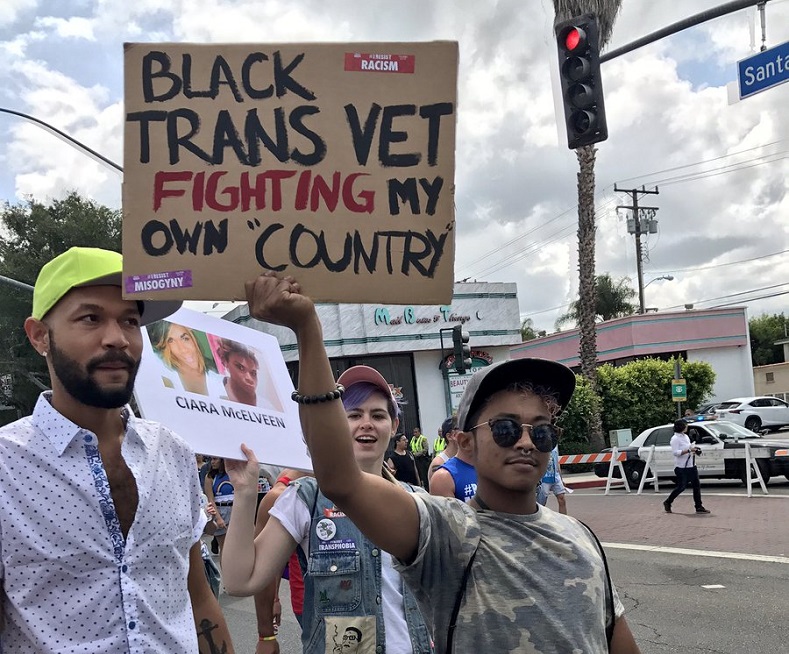 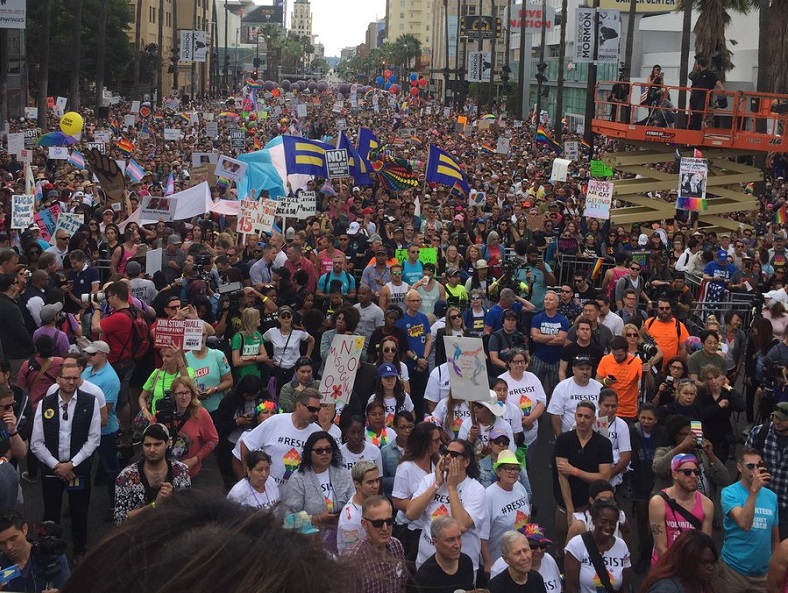 Thousands of people came out for the Los Angeles #ResistMarch to protest Trump and anti-LGBTQ attacks. Photo:@WorldOfWonder 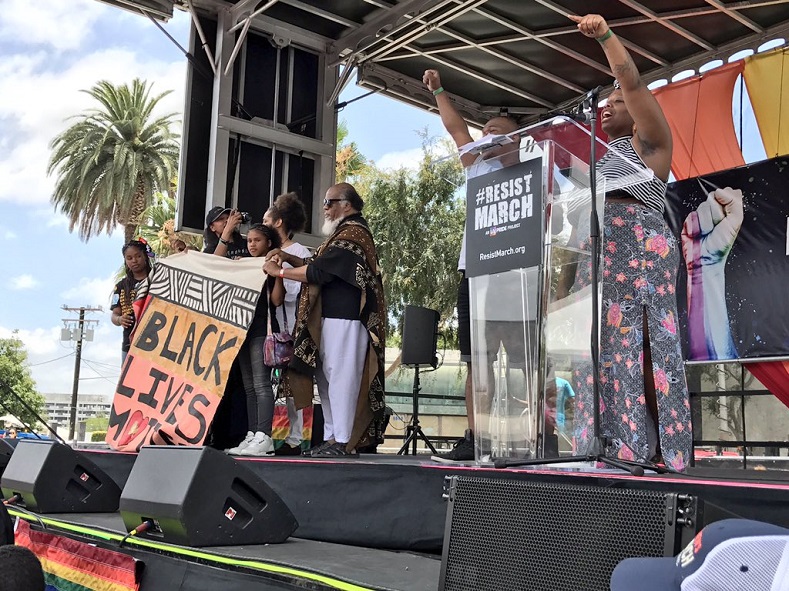 Black Lives Matters was one of many groups, celebrities and politicians invited to take the stage at @ResistMarch. Photo:@ResistMarch 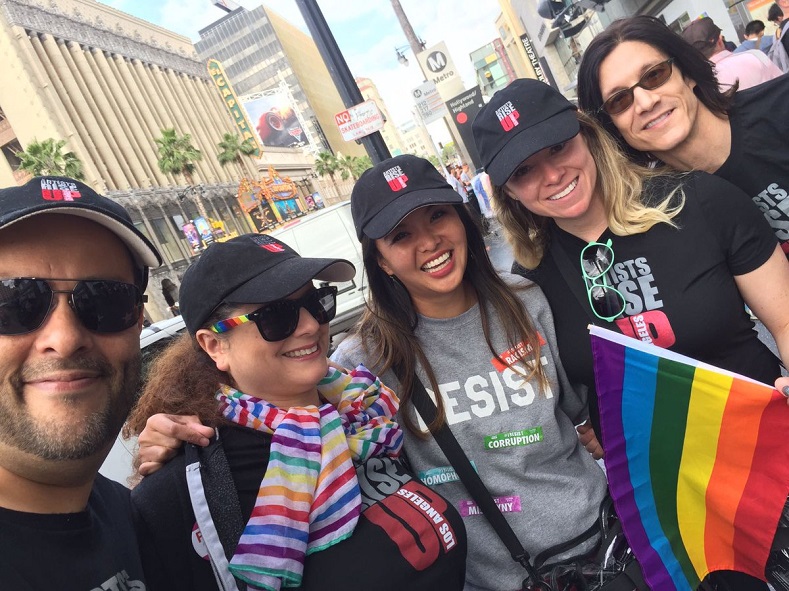 A resist crew during the Los Angeles Pride parade. Photo:@artistsriseupLA 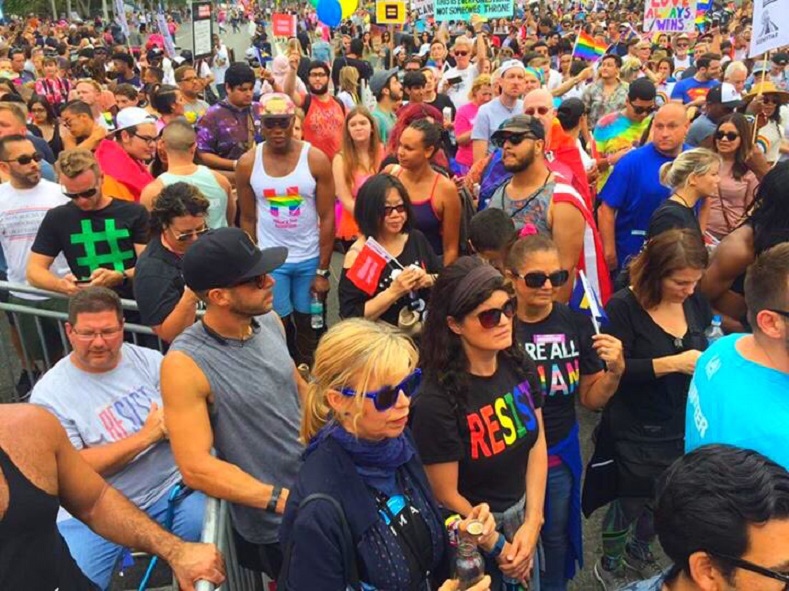